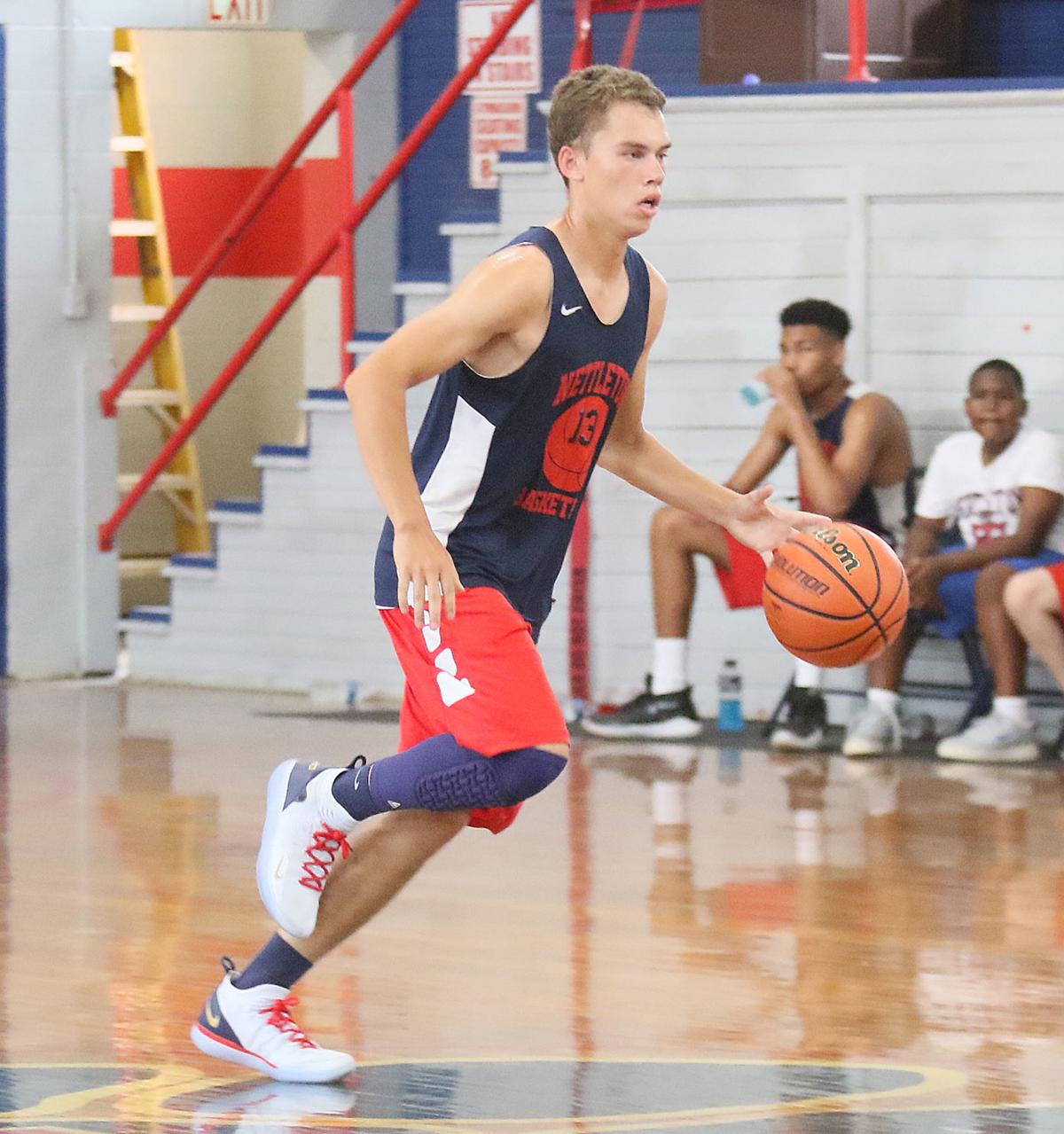 Nettleton’s Graham Gardner is a third-year starter and the Tigers’ leading returning scorer. 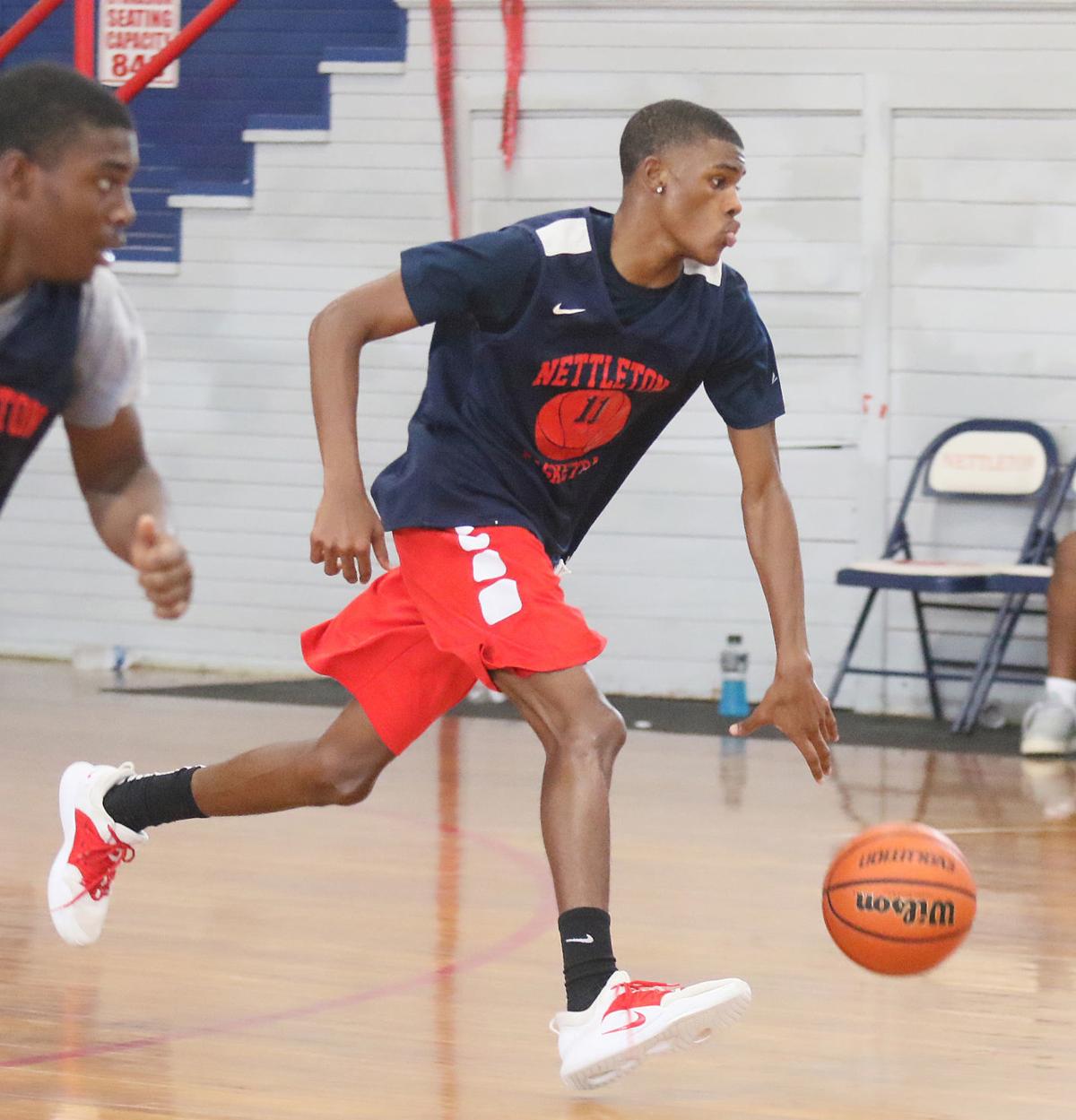 Nettleton’s Dedrick Johnson is another returning starter at guard for the Tigers. 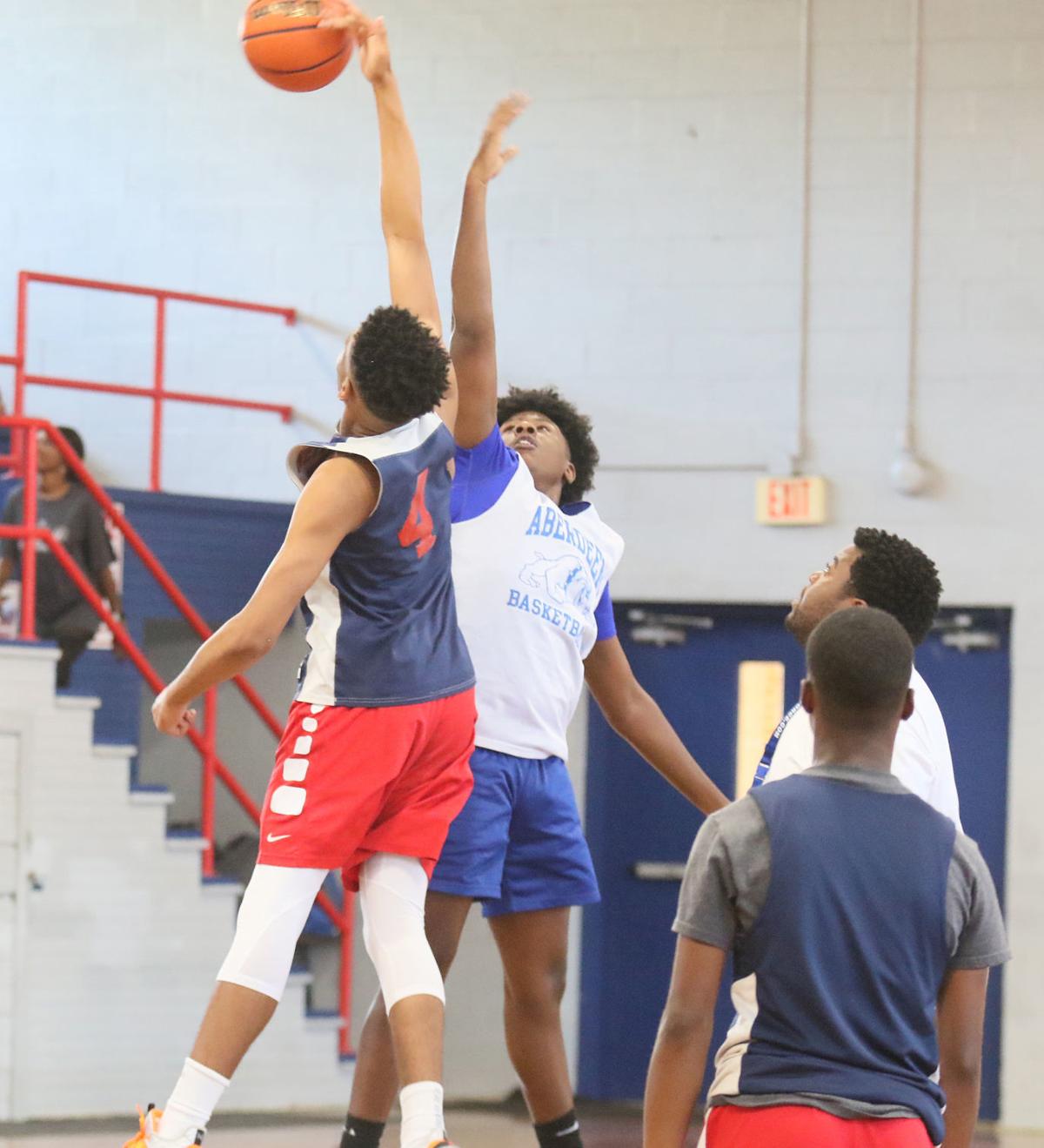 Nettleton junior Keylin Ruff has shored up the post position.

Nettleton’s Graham Gardner is a third-year starter and the Tigers’ leading returning scorer.

Nettleton’s Dedrick Johnson is another returning starter at guard for the Tigers.

Nettleton junior Keylin Ruff has shored up the post position.

Nettleton coach Grant Gardner has seen another element to his team’s defense during the summer: an improved presence in the post, thanks to big guys Keylin Ruff and Jadyn Brand.

“The biggest difference between this team and the ones in the past is that you have Keylin Ruff in the middle. You can pressure and you have a shot-blocker behind you,” Gardner said. “We have Jadyn (Brand), too, coming off the bench, so we’re not as small as we have been in the past. Defensively, they give us a shot-blocking element that I haven’t had since I got back. In the past, we have been able to pressure you out front, but if we get beat, it’s so much more risk than reward. Now this summer, a lot of risks, but more rewards because if we get beat off the dribble with these guards, we have these shot-blockers behind us. We’re keeping a big guy on the floor at all times, and that gives us another dimension we haven’t had.”

Nettleton’s two returning starters are guards in seniors Graham Gardner and Dedrick Johnson, and Coach Gardner said both have had strong summers, both in shooting and in showing senior leadership.

“Graham has shot the ball well all summer, and Dedrick is doing what he does. They have both stepped up leadership-wise as the two coming back,” Gardner said. “They have waited in line patiently, three years to get their chance to be the leaders, and they have been at every workout, every game, every practice. They have been there and are leading by example. Neither one of them are big talkers, but when the ball is thrown up, they have both played extremely well. If they play that well with those role players there around them, I really, really like this team a lot.”

The Tigers have plenty of depth at guard behind Gardner and Johnson with four or more behind them including senior Keion McPherson, junior Keandre Johnson, sophomore Jaccorin Moore and freshman Zavian Dilworth.

“It’s a lot of new guys jumping in there, but those guys have all stepped up this summer,” Gardner said. “They have given us some really good guard depth and a little bit more pressure.”

Gardner also said he feels like despite losing starters Shawn Pounds, Bud Hammond and Nygil Owens, the Tigers could be more athletic.

“Overall, we can put nine athletes on the floor and play athletically. We have had pretty good athletes the last couple of years, but we didn’t want Shawn (Pounds) and Bud (Hammond) to get in foul trouble,” he said. “We had some big guns with those guys, but I feel like we have a lot more bullets in the gun. Maybe not as high-caliber anymore, but we will keep shooting, and we’re going to get you and wear you down.”

Nettleton finished out the summer at 9-1 with their one loss coming in one of the last games against Coffeeville. The Tigers hosted games against Aberdeen, Booneville, Shannon and Okolona among others and also played at Northeast.

“We tried to simulate playing teams this summer with a lot of quickness like what we have because we’re changing divisions,” Gardner said. “The one we’re going into has Booneville and Amory with some athletes, but not so much like we have been playing. We wanted to play a little bit tougher teams this summer.”