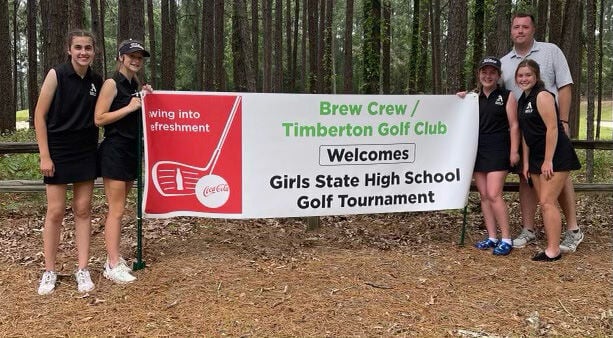 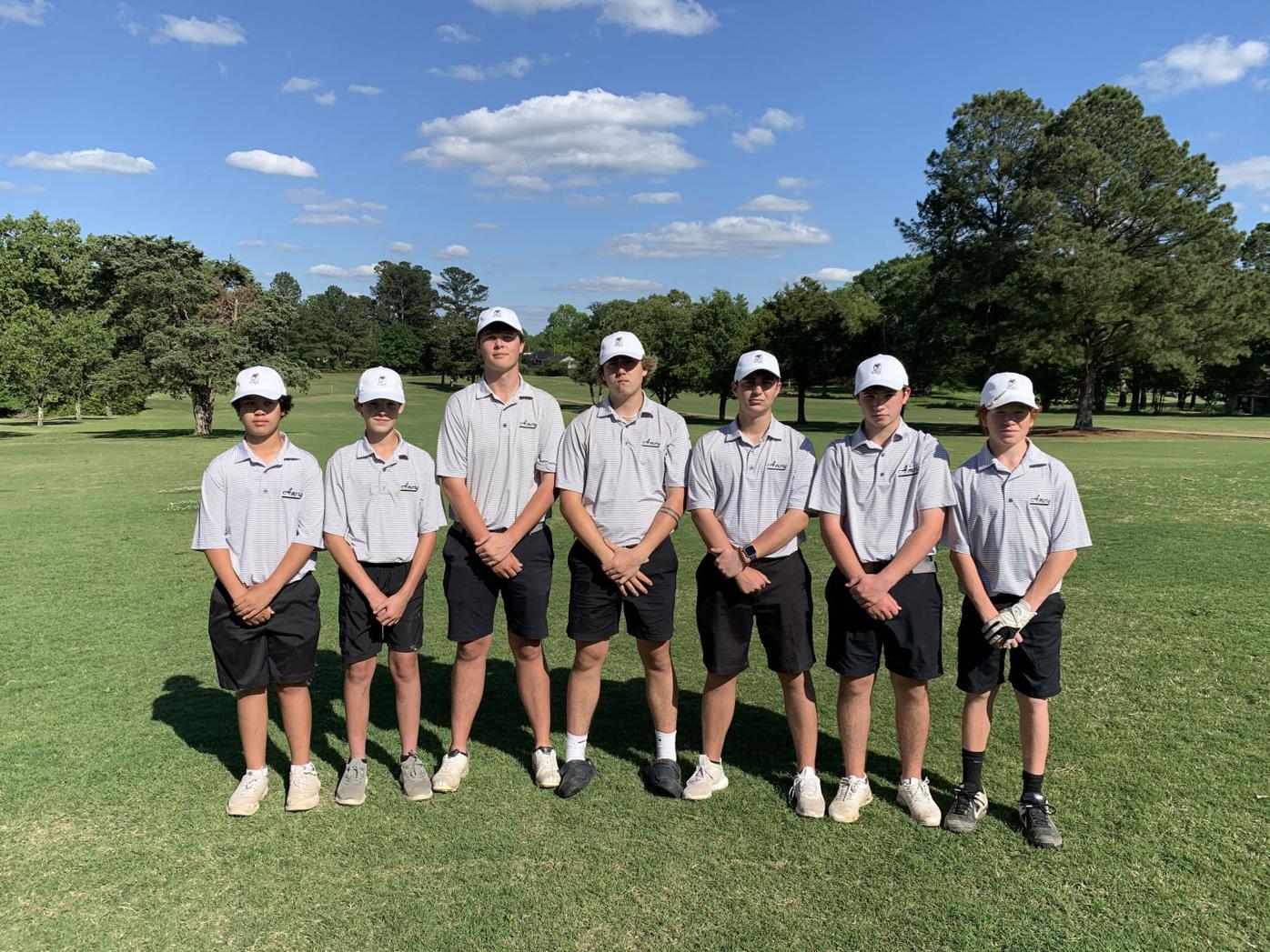 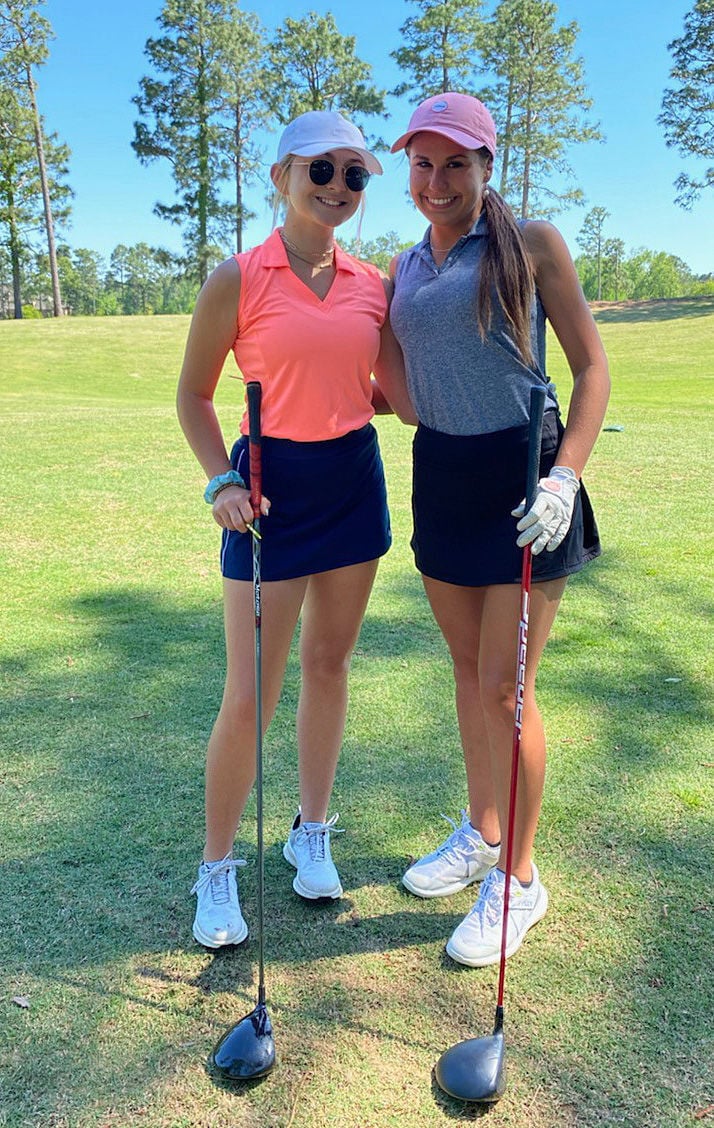 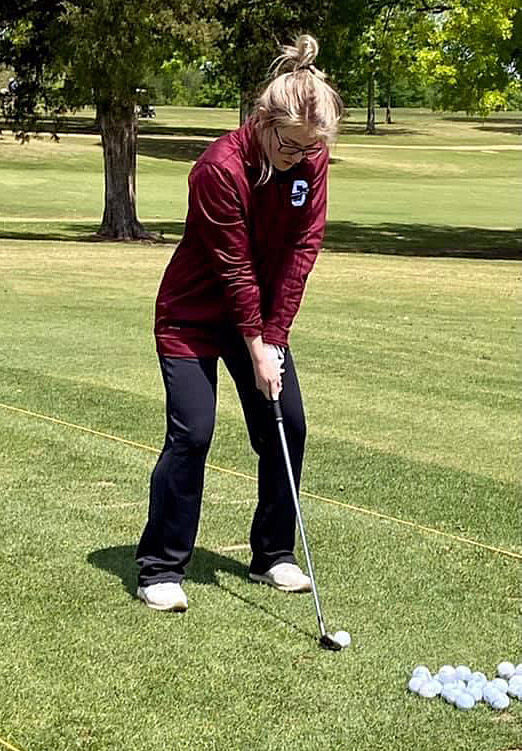 Three different schools were represented at the golf state championships over the last two weeks with Amory, Nettleton and Smithville all either sending teams or individuals to compete at state.

Class I girls was hosted by Sacred Heart at the Hattiesburg Country Club on April 27-28.

Both Amory and Nettleton competed in the Class II girls state championship.

Nettleton’s team of Sarah Raper and Brilee Dykes placed fourth overall in the team standings, while Raper was sixth individually and Dykes was 16th.

Amory placed sixth as a team with senior Riley Adams leading the way with an eighth-place finish individually. Also competing with her in the team portion were Maggie Glenn, Emma Gore and Sophia Wren.

Class II girls was hosted by St. Andrews and held at the Timberton Country Club in Hattiesburg on April 26-27.

Amory also competed as a team with their boys as well, placing fifth overall in the state. The boys’ team was made up of Drew Blair, Riley Grace, Luke Hoang, Landon Koehn, Sam Parker, Everett Price and Ace Rock.

Class 3A boys’ state championship was held at the Hillandale Country Club in Corinth with Alcorn Central’s team hosting the match on May 5 and 6.

Saying ‘Thank you’ this often brings about just as much guilt