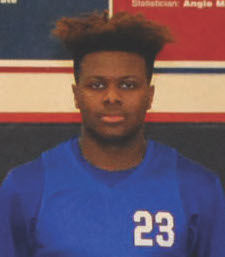 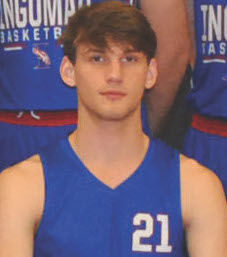 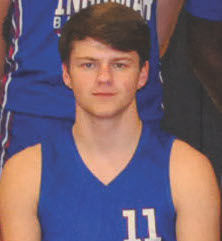 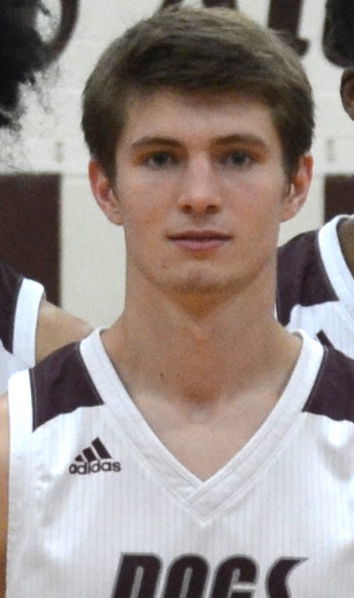 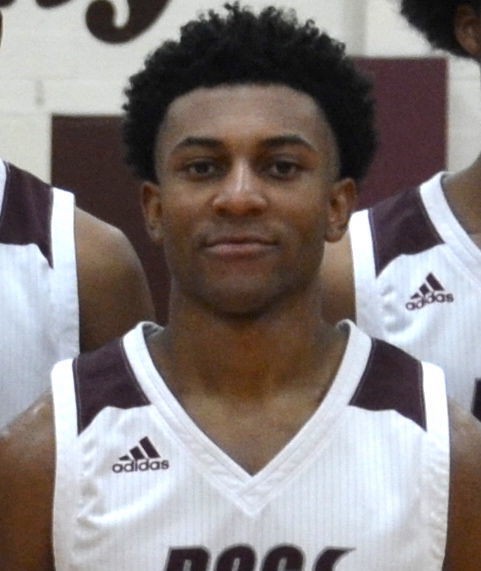 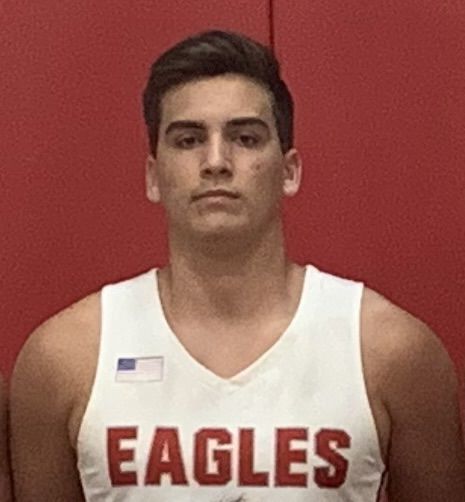 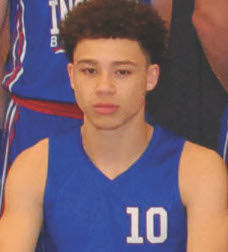 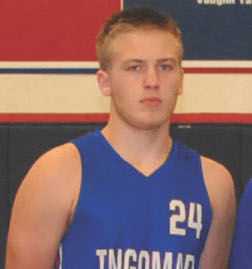 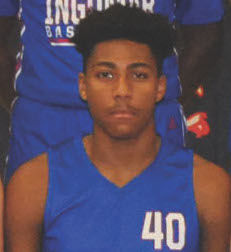 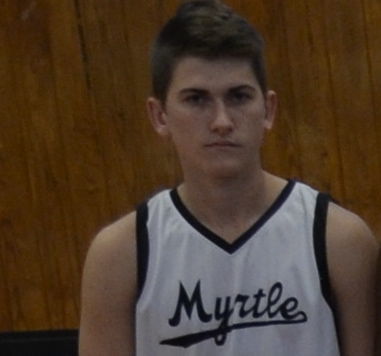 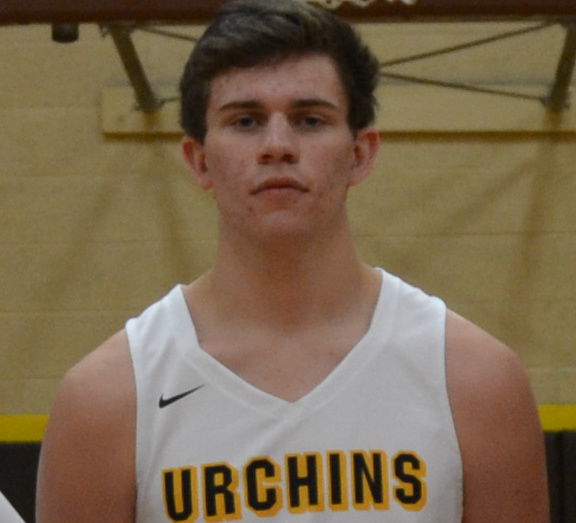 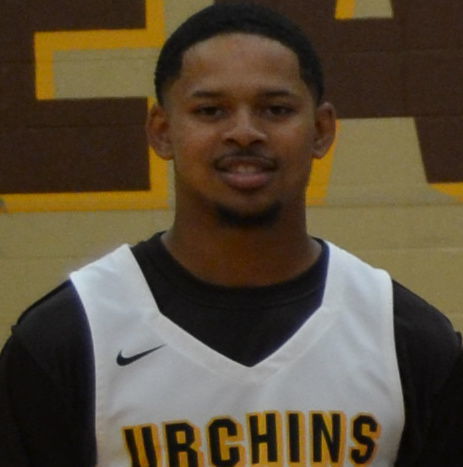 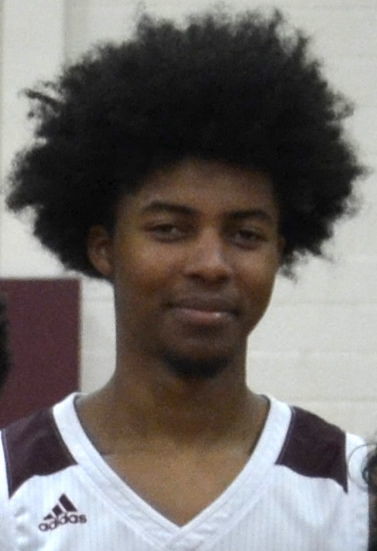 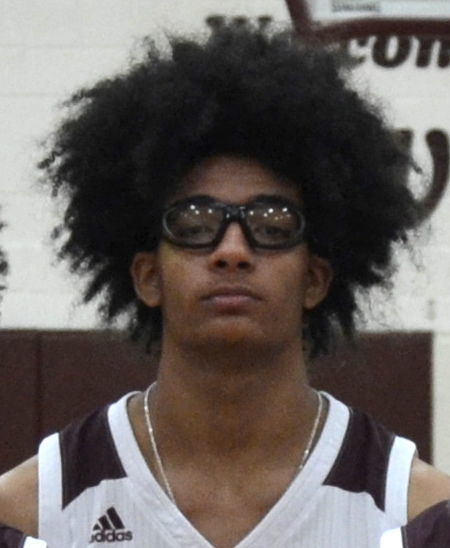 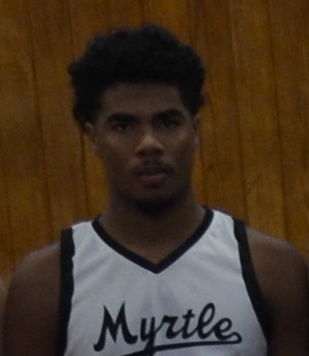 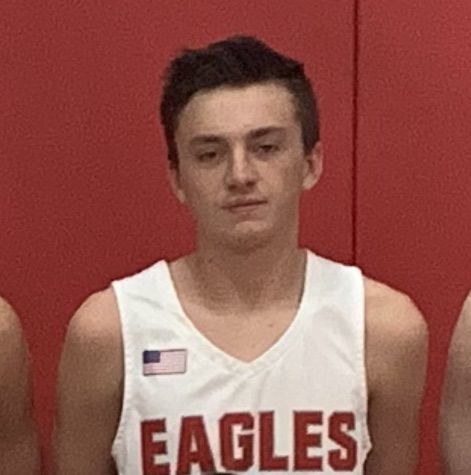 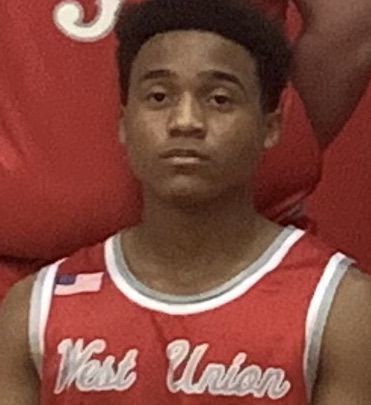 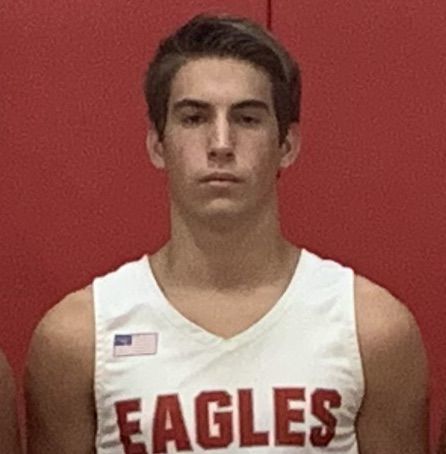 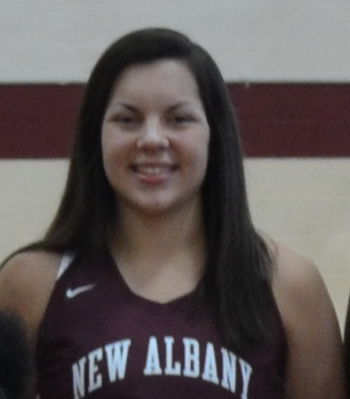 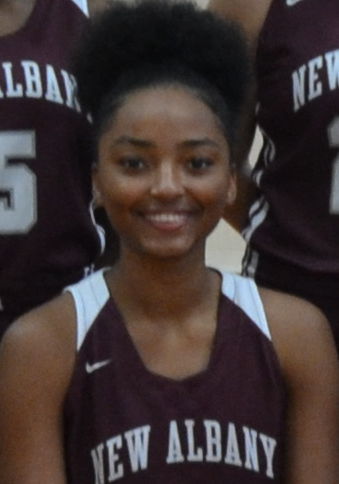 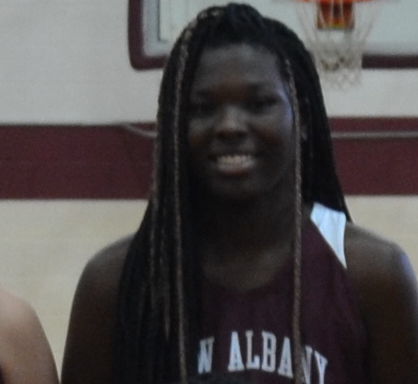 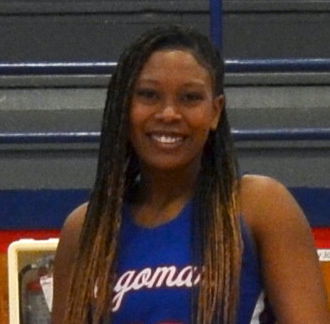 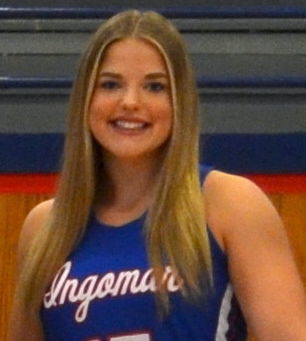 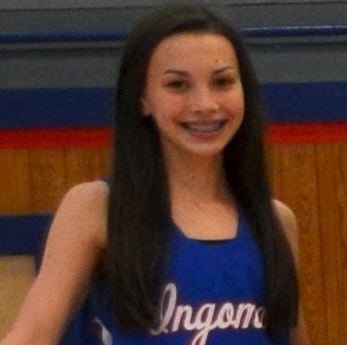 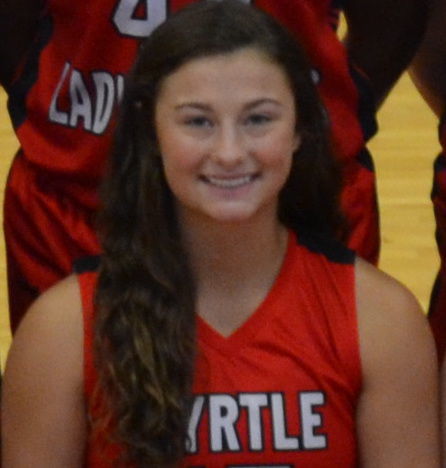 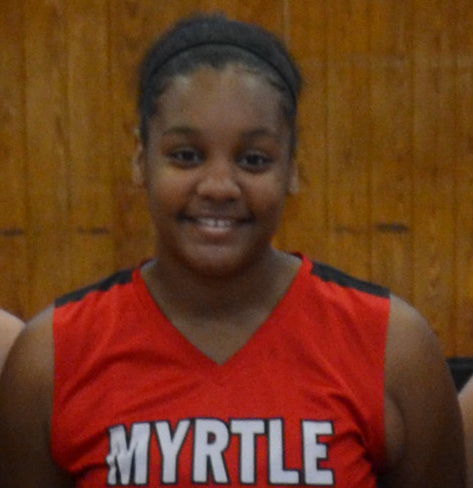 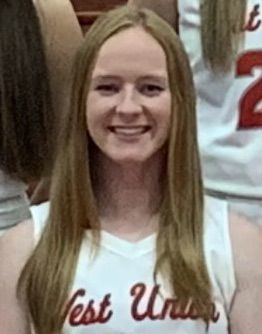 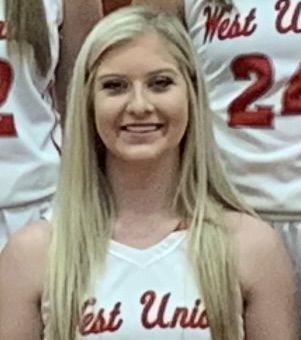 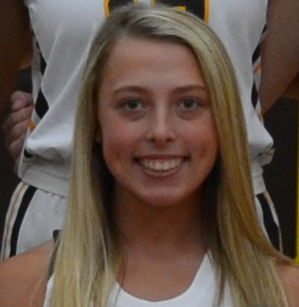 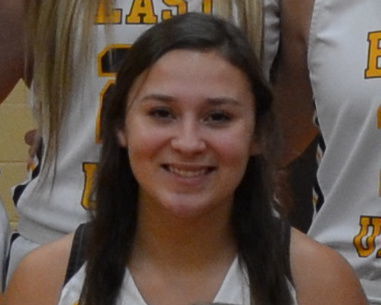 Coaches have recognized the 2019-20 All-County team for basketball in Union County. Four players that were named to the boys team include from left - Nathan Weeden, Isaiah Ball, Hunter Bynum and Mitchell Shettles.

The basketball coaches at the five schools that participate in the Union County Tournament named their all-county selections for boys and girls basketball. A total of 18 players made the boys team while 12 girls were recognized.

The 1A State champions, Ingomar Falcons, placed six players on the team with three players named to the first team, Zach Shugars, Clayton Stanford and Nathan Weeden. Falcons that were named to the second team included Hunter Bynum, Tyson Smithey and Nyheim Jones.

Stanford led Ingomar in scoring with a 12.9 average plus 5.4 rebounds per game. Shugars closely followed with his 12.0 scoring average with 5.9 rebounds per contest. Weeden averaged 11.7 points per game and connected on 60 three pointers to lead the Falcons beyond the arc.

Bynum averaged scoring 8.8 points per game while dishing out 2.0 assists. Smithey led the Falcons on the boards with 6.1 rebounds per contest while hitting for an average of 7.9 points per game. Jones was a valuable sixth man for the Falcons with his game averages of 8.6 points and 4.8 rebounds.

Other members of the all-county first team were Mitchell Shettles and Isaiah Ball of New Albany plus Luke Willard of West Union.

Shettles and Ball were sharpshooters for New Albany as they averaged 18.9 and 16.4 points per game. The duo were deadly from three point range as Shettles hit 72 and Ball buried 48 threes. Willard led West Union in scoring at 16.1 points a game plus pulling down 192 rebounds for the season.

The remainder of the second team members were Jaden Taylor of Myrtle as well as Josh Henderson and DeJuan Hubbard of East Union.

Taylor paced the Hawks by averaging 10.2 points a game. Hubbard led East Union with 13.8 points and Henderson hit for an average of 12.4 points plus leading the Urchins with 6.7 rebounds per game.

Players getting honorable mention were Artaveion High and Michael Smith of New Albany, Elijah Thompson of Myrtle plus the West Union trio of Sam Callicutt, Caleb Graves and Jerod McDonald.

High averaged 9.6 points per game for New Albany and Smith hit for a 6.1 average. Thompson was steady for Myrtle with an 8.8 scoring average. Callicutt scored at a 11.4 clip for West Union while Graves also hit for an 11.4  average. McDonald scored 6.8 per game while leading the Eagles with 220 rebounds on the year.

Members of the girls team from New Albany included Kelsey Ledbetter, Ashanti High and Analisa Cheairs. Ingomar also had a trio of players recognized as Sanaa Finley, Katie Beth Hall and Kylee Johnson made the team.

Ledbetter was the leading scorer for New Albany with her 16.7 average and she also connected on 83 three-pointers. High averaged 11.0 points along with 6.9 rebound while Cheairs hit for a 10.1 average with 8.3 rebound per contest.

Myrtle was represented by Kinsley Gordon and Charlize Williams, West Union placed Annie Orman and Eden Conlee on the team while East Union had Kaitie Boatner and Sylvie McVey named to the squad.

Gordon was a scoring machine for Myrtle as she averaged 23.2 points and 6.4 rebounds. Her teammate Williams led the Lady Hawks with 9.5 rebounds per contest while scoring 7.1 points.

Orman was the leading scorer for West Union with 19.4 points a contest and she also averaged 4.0 rebounds while Conlee was huge on the boards for the Lady Eagles, averaging 9.0 rebounds per game while scoring 12.5 points.

Boatner was a defensive specialist for East Union and usually drew her opponent's leading scorer while averaging 6.9 points. McVey led the Lady Urchins with 12.1 points per contest while adding 3.3 rebounds.