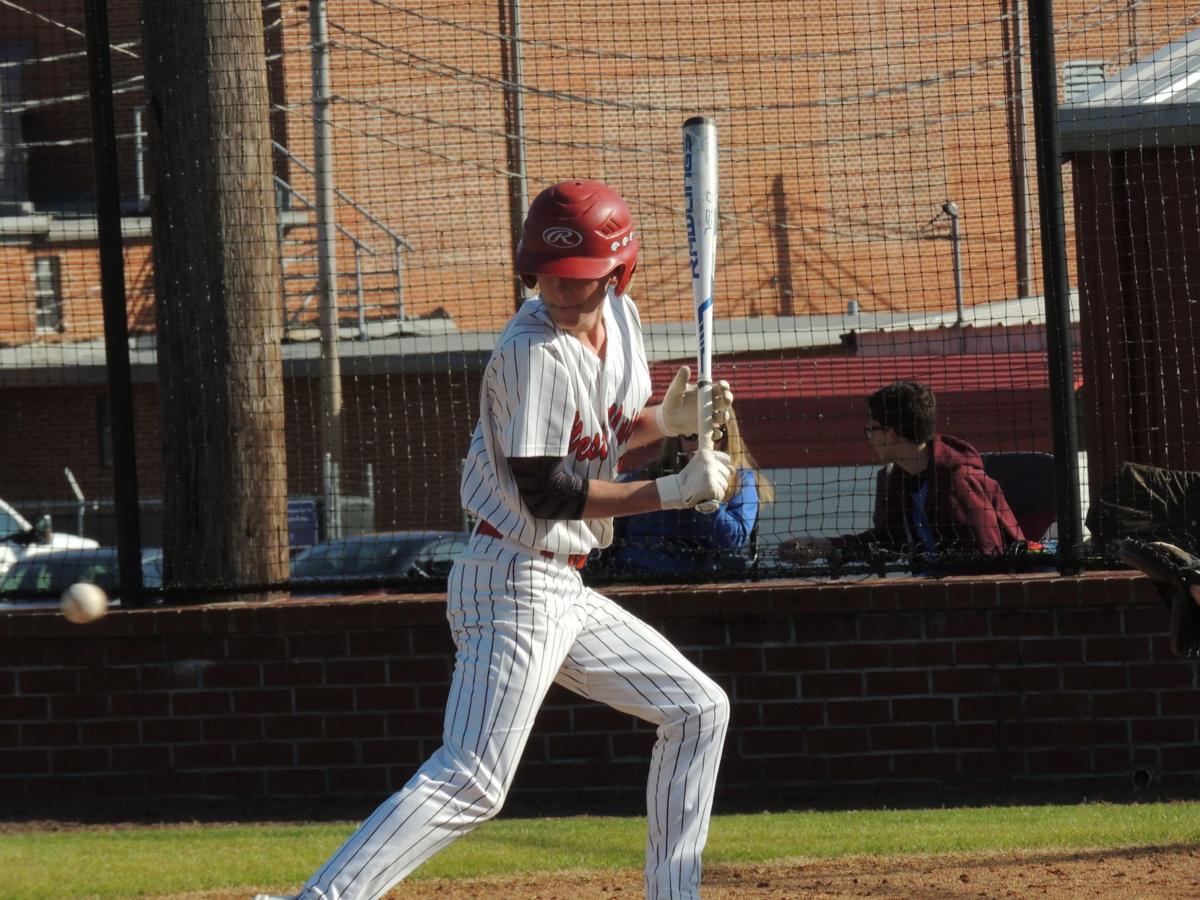 West Union batter Gunner Carwyle moves away from an inside pitch during a game against Water Valley. 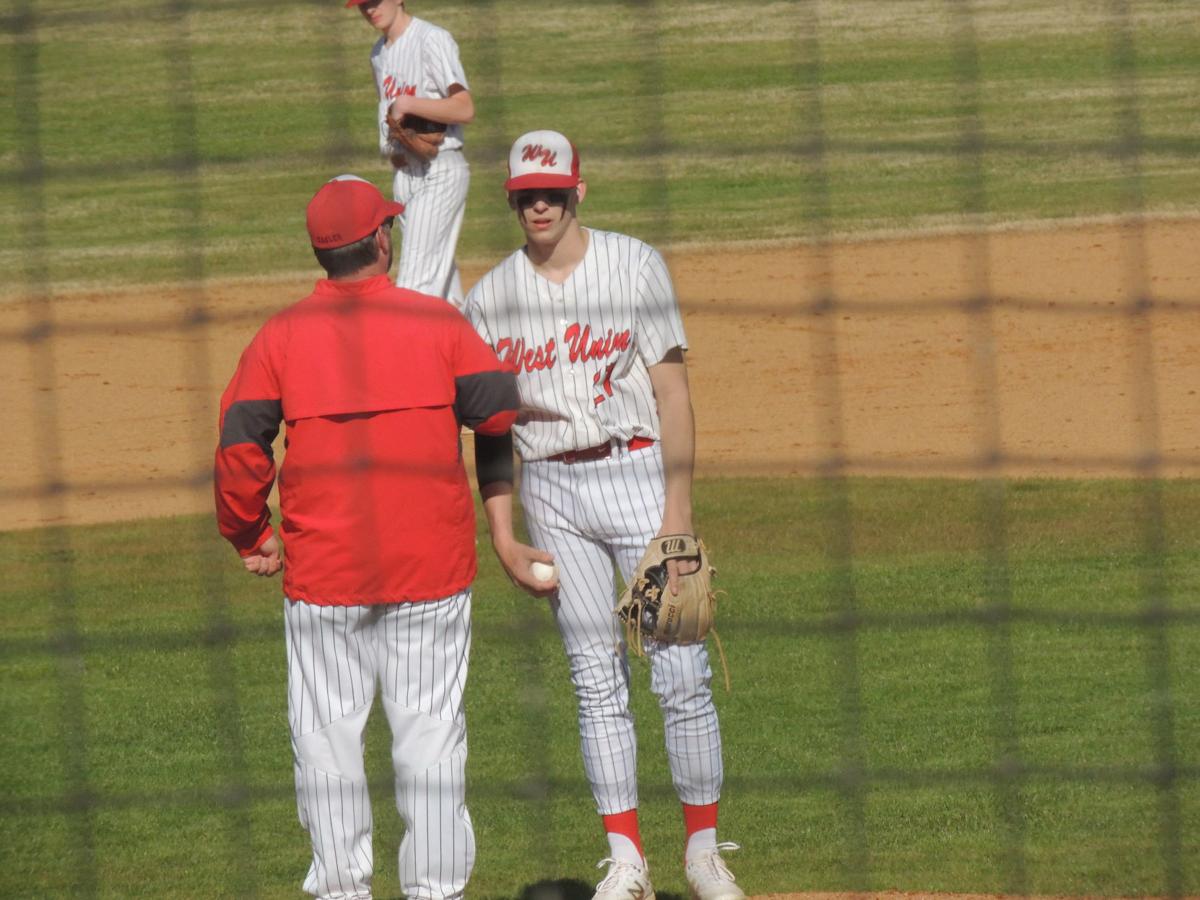 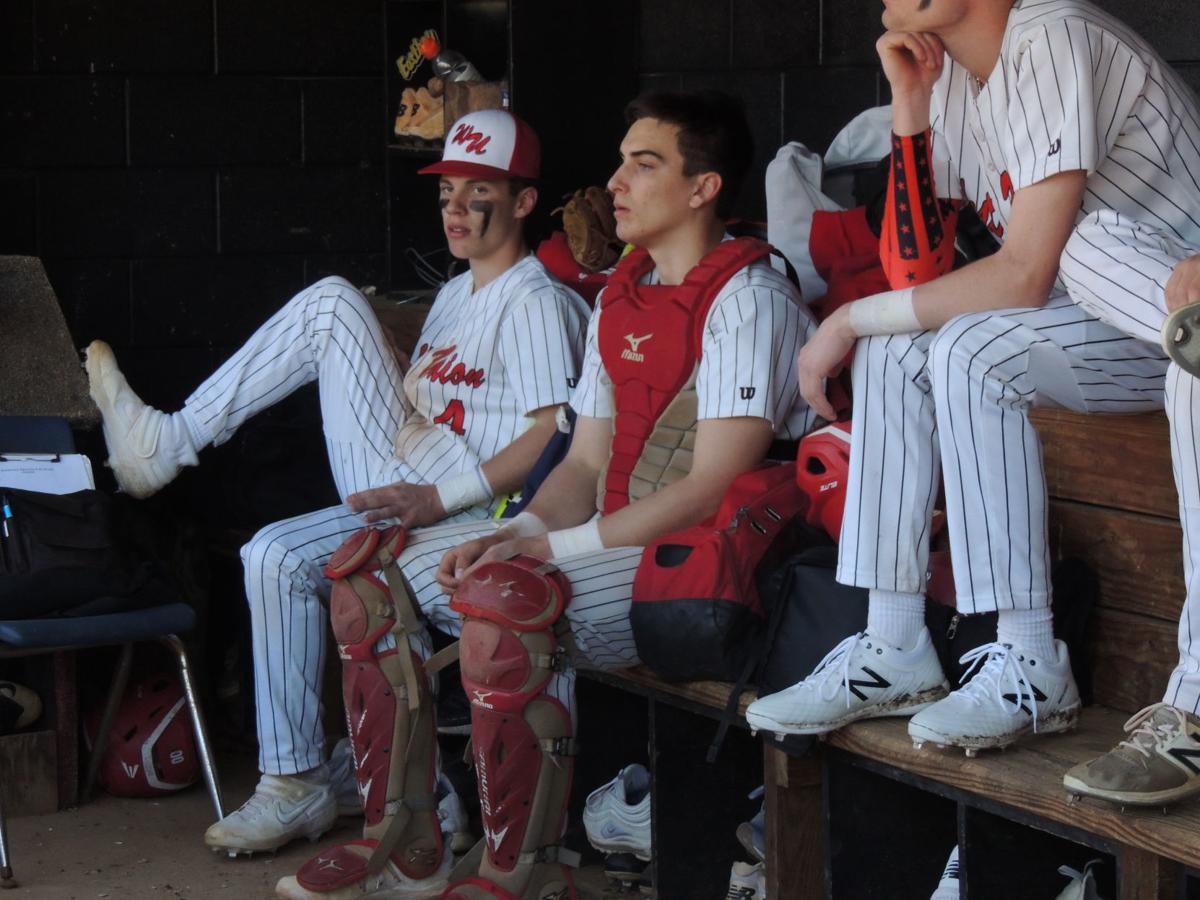 West Union's Braden Willard watches his ground ball to shortstop in the fourth inning of the Eagles' loss to Water Valley.

West Union's Sam Callicutt fires a pitch in the Eagles' loss to visiting Water Valley. Callicutt come on in relief for the Eagles.

West Union batter Gunner Carwyle moves away from an inside pitch during a game against Water Valley.

Visiting Water Valley, behind the strong pitching of Dre McCray and two home runs from outfielder Grant Burress, captured a 12-1 five-inning victory against the Eagles.

Water Valley improved to 2-6 overall while West Union saw its record drop to 1-4.

Eagles coach Ashley Russell was disappointed to his team’s lack of competitiveness in the game. In two of its three previous losses, they had dropped one-run decisions to North Pontotoc and Mooreville.

“Before today, we hadn’t scored a lot of runs, but we had been competing at the plate,” Russell said. "We’re leaving a lot of guys on base. We’re not getting the big hit when we get runners on base. Today we were non-competitive. That’s really disappointing, because I felt like coming in we had competed and played pretty well.”

West Union stranded five runners and picked up just one hit against Water Valley’s McCray, a lead-off infield single by Boo Robertson to open the first inning. He later scored on a throwing error by the shortstop.

McDonald worked three innings and gave up four hits, one an RBI double by Blayne Clark and one Burress’ first homer, a two-run shot in the third.

The Blue Devils put together a five-run fourth inning against Eagles reliever Sam Callicutt. They added a run in the fifth on Clark’s RBI single off Robertson.

McCray gave up the one hit, struck out three, walked three and retired the side in the fourth and fifth innings to seal the mound win.

“Their pitcher competed and our hitters didn’t,” Russell said. “That was the difference in the game for us offensively. Now, they’re really good. They swing it about as good as anybody I’ve seen in the long time. Bottom line, we just didn’t compete.”