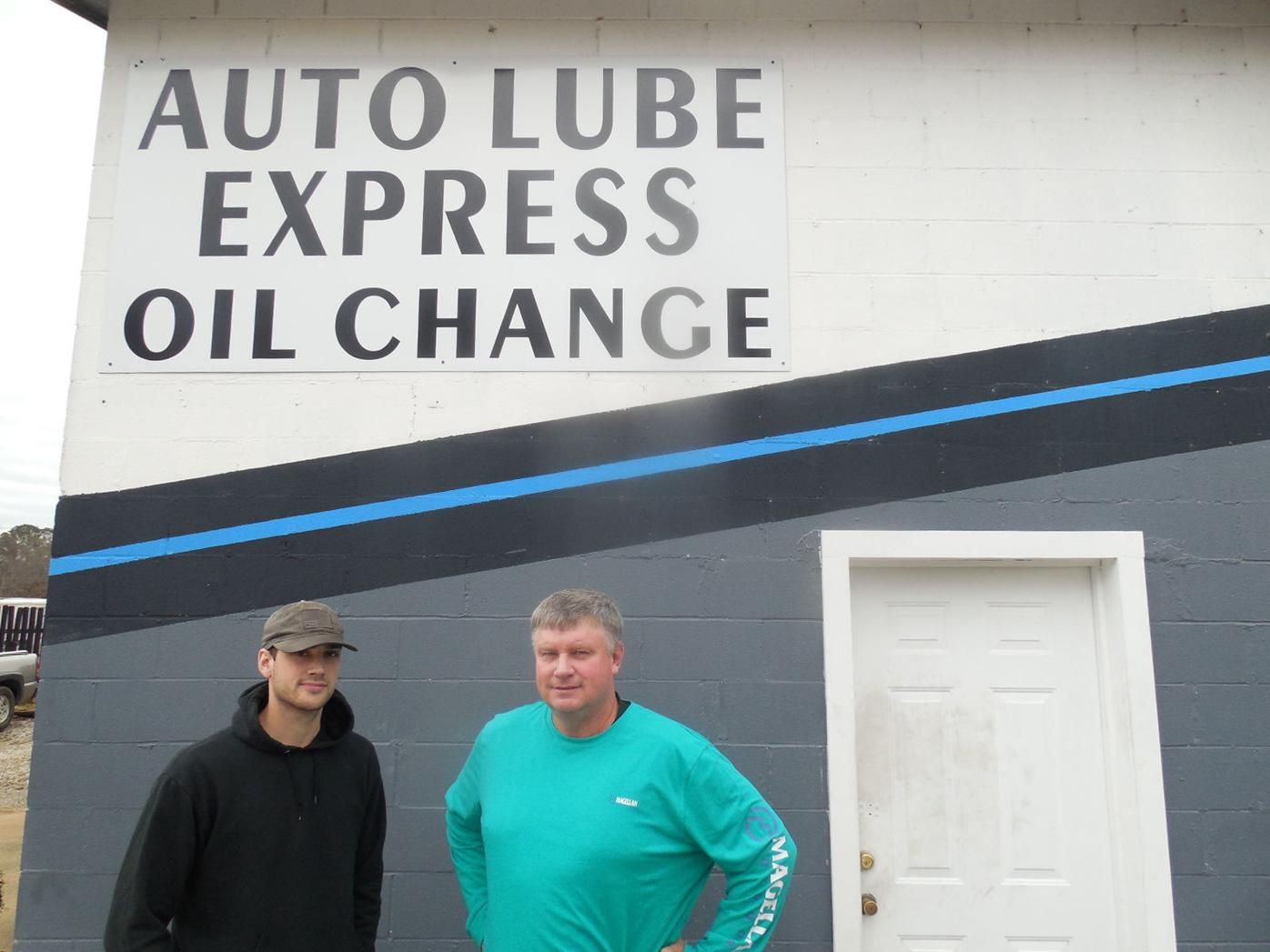 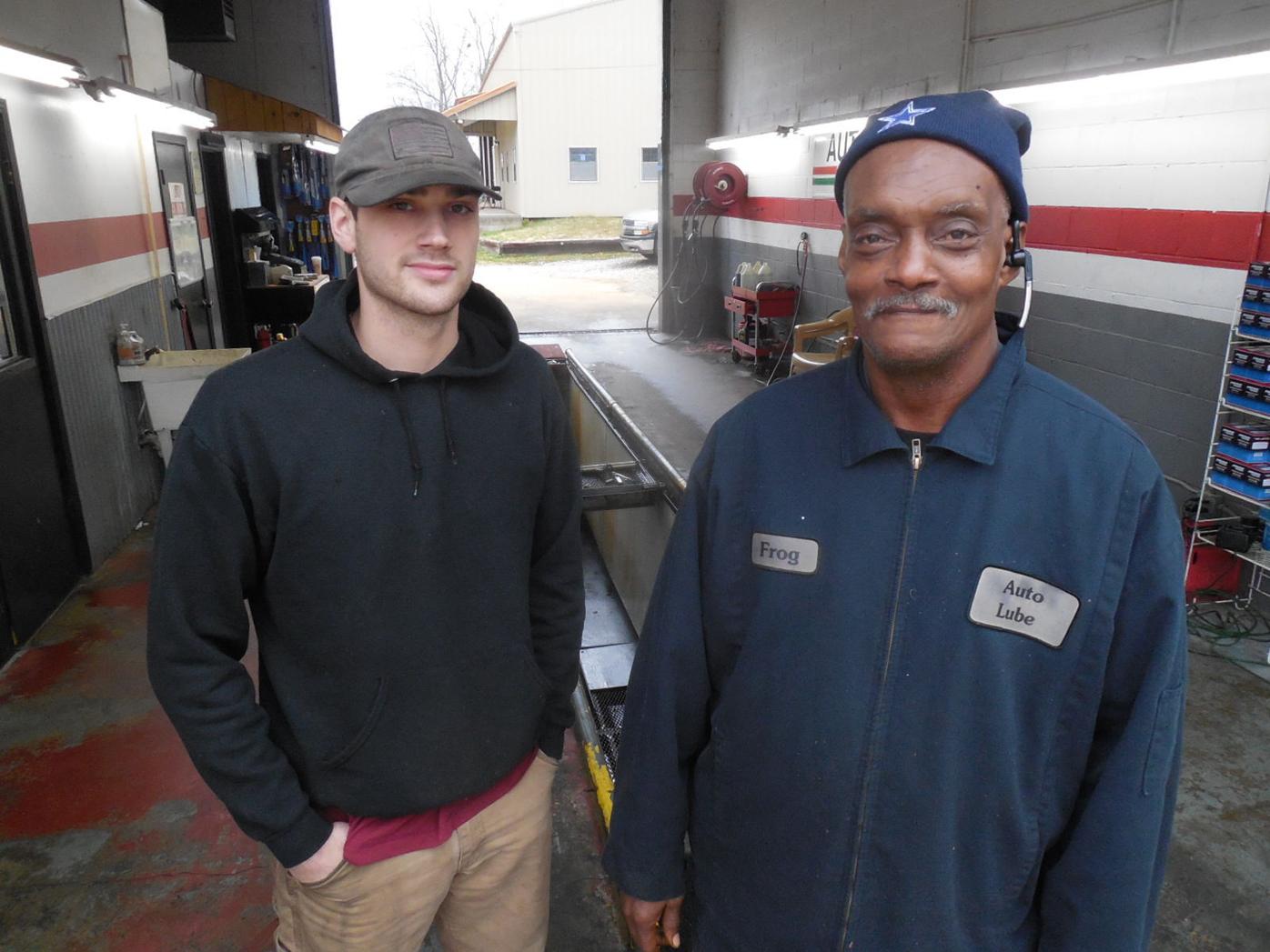 Jackie Brown, owner of Auto Lube at 404 Carter Ave. in New Albany, says his business does honest and dependable work.

Brown has been the owner of the business since 2005. Prior to him buying the business it had been there for 10 years.

He also loves running Auto Lube, saying it gives him a lot of freedom.

“I’ve got a good manager running the place,” Brown said.

The manager of Auto Lube is Brooks Rhea, who is Brown’s stepson. Brooks has been around the business since he was a little boy.

“He grew up here,” Brown said.

Auto Lube, which has three employees, can get an oil change done in about six minutes. That includes airing up tires and topping off fluids.

“With three people working on it, you can get it in and out pretty quick,” Brown said.

Brown grew up in Holly Springs and has been living in New Albany over 15 years. He and his wife, Angela, have five children, and he attends Fredonia Baptist Church.

Brown said he loves New Albany because it has a nice hometown feel. He said it is a good, safe place where everybody knows everybody.

Auto Lube provides oil changes on all types of vehicles including diesel and gas powered.

“If it’s got wheels, we can change the oil in it,” Brown said.

The business also provides oil filters and does windshield repair.

Auto Lube has a lot of repeat customers, Brown said, adding, “We’ve watched kids grow up, and now their kids are coming in.”

People get to stay in their vehicles while the oil change is taking place. This is helpful for customers with small children, he noted.

Another advantage of Auto Lube is that the business only has one vehicle bay. This means the employees are only working on one vehicle at a time. This way their attention is completely devoted to one vehicle rather than being spread out over two or three vehicles at once.

Moreover, Auto Lube does not use high-pressure tactics to sell customers things they don’t need.

“We don’t believe in that,” Brown said, adding that he would not want his wife or daughter treated that way.

Brown’s mom worked at a parts store, and his dad was a police officer. Brown said his grandfather, who was a mechanic, taught him to work on vehicles.

No appointment is needed for services at Auto Lube, Brown said, adding that about six different brand names of oil are available.

Overall, Auto Lube is a convenient place to get an oil change done at a good price, Brown said.

In his spare time, Brown raises beagles to compete in field trials around the South.