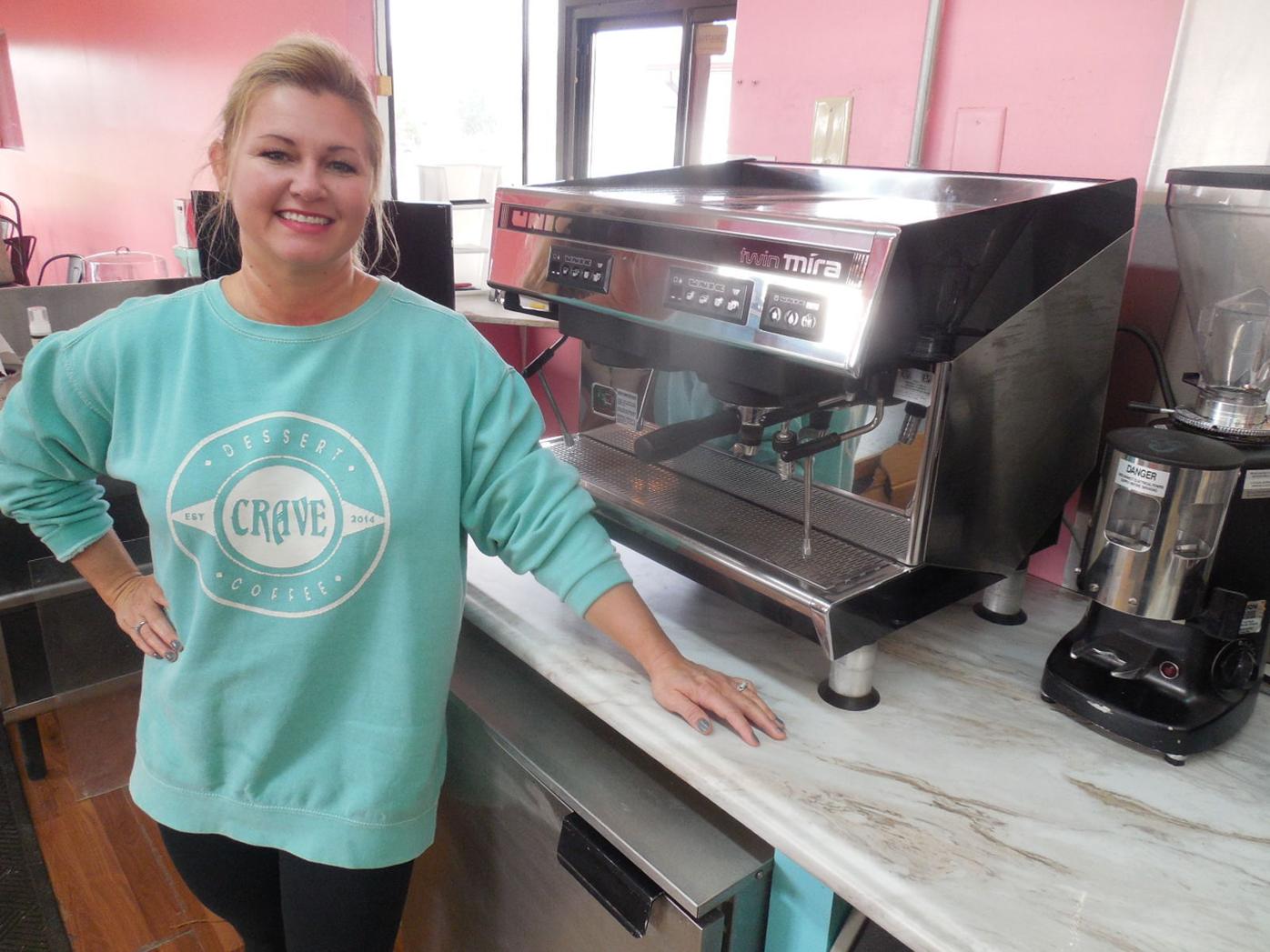 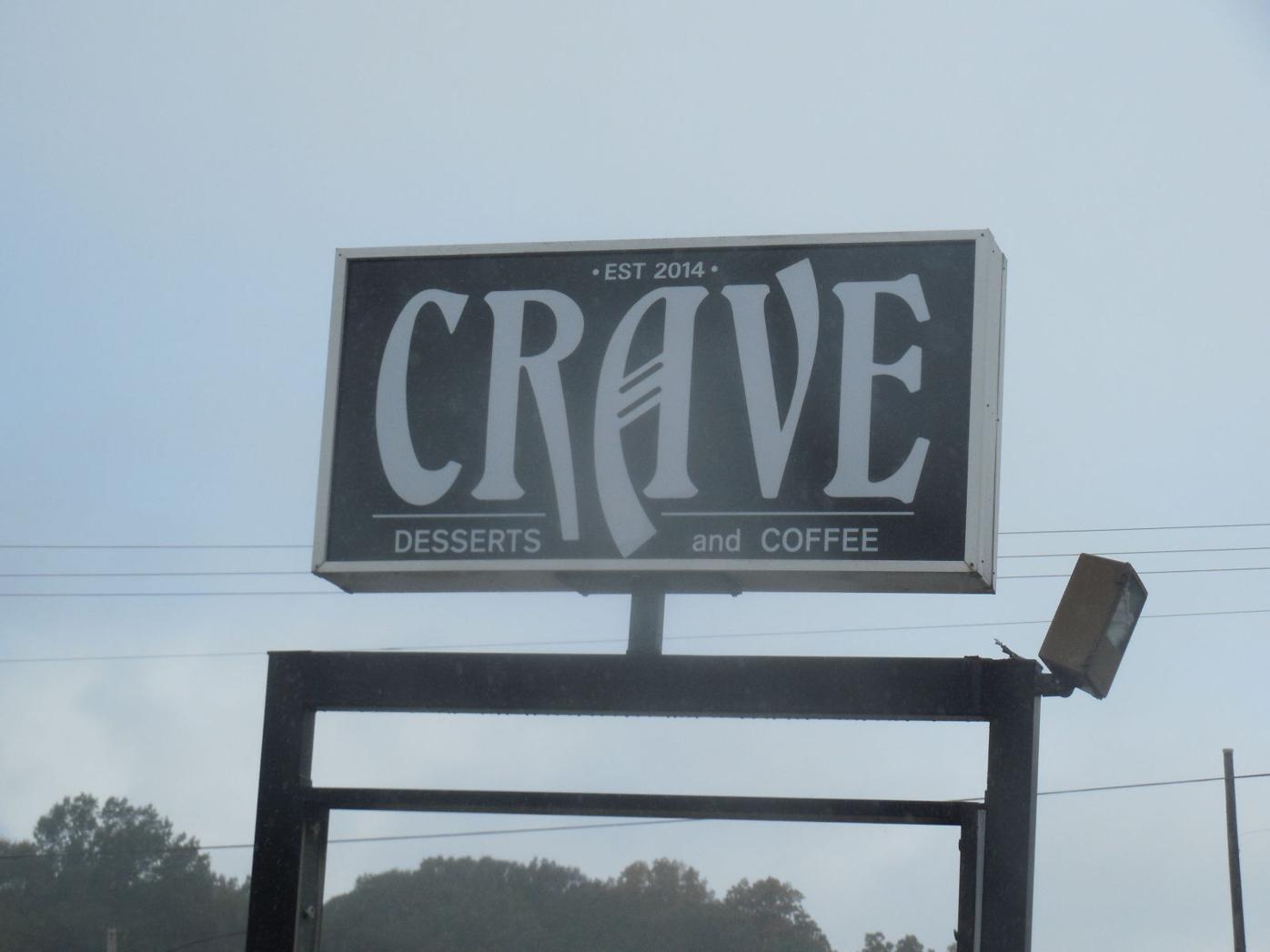 A well-known coffee and dessert cafe is coming to New Albany.

The business, which is called Crave, has been open in Tupelo for six years and has been very successful. The Tupelo location serves about 1,000 people every weekend.

There is also a Crave location in Fulton that has been open about a year.

“We’re excited to be in New Albany,” said Tiffany Franks, who owns the business along with her husband, Brad.

Tiffany said the current plan is to try and open in New Albany between Nov. 12-16.

Tiffany and Brad have been looking for a location in New Albany for about six months. They finally found the “perfect spot” in the former Daylight Donuts building at 417 W. Bankhead St.

Tiffany said they love that the building has a drive through. There is also indoor and outdoor seating. The New Albany location will be the only one with indoor seating as well as a drive-through. The inside of the business should be able to seat about 30.

Tiffany and Brad also own another business in New Albany called Sharp Fitness, which is a gym on West Bankhead Street. They bought the gym about a year ago.

Tiffany noted that people think it is hilarious that the couple owns a gym and also sells desserts.

They have loved having a business in New Albany, said Tiffany, adding that the town has been “great.” She said there is a lot of support for local businesses here.

Crave in New Albany will serve a full range of coffee drinks, including hot, cold and frappes. There will also be cakes, cheesecakes and breakfast items.

Crave’s award-winning skillet cookie has been named as the best dessert by Mississippi Magazine.

“We make absolutely everything in house,” she said. “Everything is made from scratch.”

Quiche, sausage balls and made-from-scratch biscuits will also be served at Crave.

Tiffany described Crave as an “upper scale dessert café” that is great for a date night. Sitting and talking over a piece of cake or cup of coffee is a great way to build relationships, she added.

The former Daylight Donuts building has undergone some work to get ready for Crave. The exterior is being painted, the floor is being changed out, the kitchen has been revamped and new lighting has been installed.

The inside of the café has been painted pink to give it somewhat of a European theme.

There has been a “fantastic” response in terms of Crave coming to New Albany, Franks said.

The Crave locations have very little employee turnover. The employees are carefully selected and treated like family, she added.

She thinks Crave will fill a niche in New Albany and said, “Our offerings have stood the test of time.”

Franks said there are already some businesses in town that provide great desserts. She said she goes to local bakeries, “but what we do is different.”

She said Crave has tried hard to not be labeled as a bakery.

“We’re completely different than a bakery,” she said, adding that she loves it when people come in for a date night to spend some time away from the kids. She wants Crave to be a place where people can extend an evening after dinner and build relationships.

Crave also offers full-scale catering. She thinks Crave will fit in well in New Albany and fill a niche that is currently not being filled. Moreover, she said, “Our coffee’s great.”

Crave will have two beverages with names connected to New Albany, including the “Tallahatchie” and the “William,” which is named after William Faulkner.

Crave has become a place where people celebrate life events, such as proposals, gender reveals and baby showers.

“I’m getting to do something that makes people happy,” Franks said.

Finding a worm inside an acorn and other surprises

Epic Urchins get heap of help from Haydens