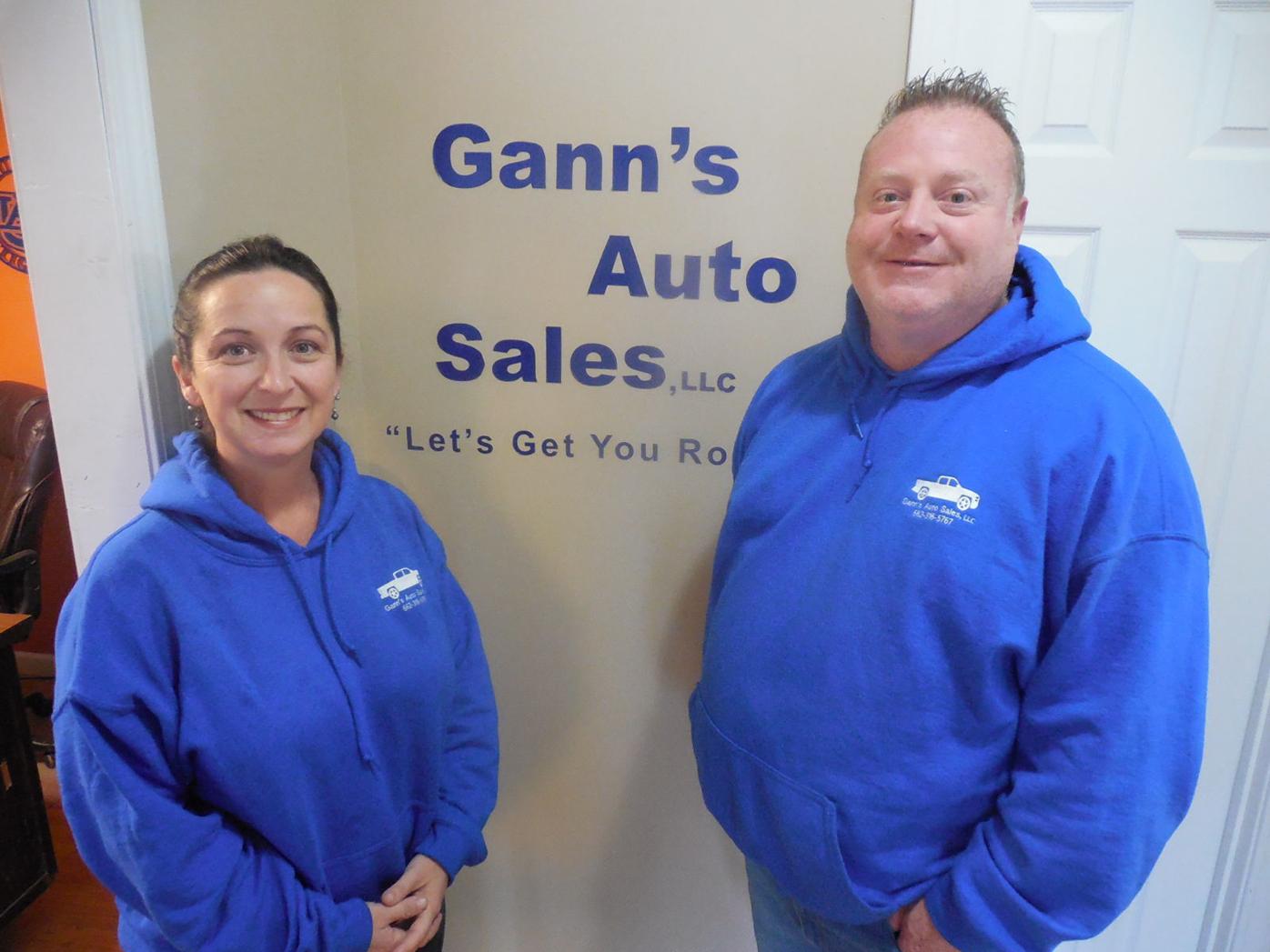 Julie and Rickey Gann own and operate Gann's Auto Sales in New Albany. 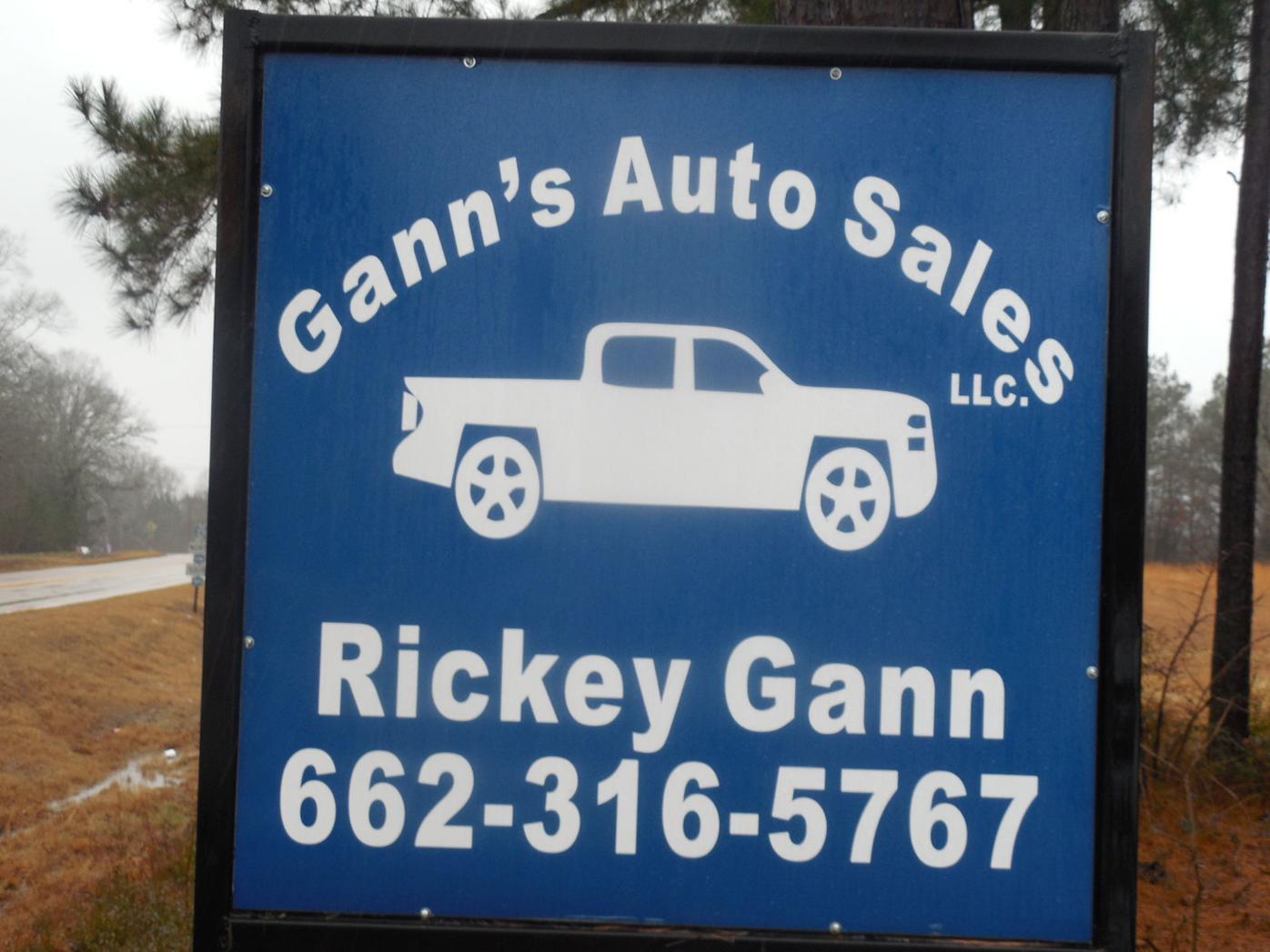 Julie and Rickey Gann own and operate Gann's Auto Sales in New Albany.

Gann’s Auto Sales in New Albany is a friendly and honest place to purchase a vehicle, the owner said.

Located at 1046 State Highway 30 West, the business has been open for more than two years. It is owned and operated by Rickey Gann and his wife, Julie.

They started the business so Rickey could have more freedom to attend important family events. Their youngest child is a hemophiliac and a patient at St. Jude Children’s Research Hospital. Julie explained that the child is a “free bleeder” and that his blood does not clot.

“St. Jude’s been good to us,” said Julie, adding that the child now “goes to school like a regular kid.”

Prior to opening Gann’s Auto Sales, Rickey would have to miss doctor’s appointments at St. Jude because he had to work. By having his own busines, he can now pick up and go when he needs to.

Rickey worked in furniture factories for nearly 25 years before he decided to open Gann’s Auto Sales. He started working in the furniture industry when he was 18 years old.

Rickey and Julie thought about several different business ideas before deciding to open Gann’s Auto Sales. Prayer is very important to Rickey and Julie, who are members of Grace Pointe Church of God.

“Our power is in prayer,” said Julie, who believes God truly knows people’s hearts when they pray.

They prayed about what type of business they should open, and the idea of a car lot just seemed to fit.

“It’s worked for our family,” Julie said, adding that the business allows them to work and still be with their children.

Rickey does the buying and selling of the vehicles, while Julie, who used to be an office manager, helps with the administration of the business.

“She helps out a lot,” Rickey said.

Gann’s Auto Sales offers preowned vehicles, including cars, trucks and SUVs, and tries to keep the mileage under 150,000.

The business has a Facebook page where customers can view some of the inventory. Rickey provides customers with CARFAX vehicle reports so they learn about the history of the vehicles. He also offers a warranty.

“We like to be fair and honest,” Rickey said, adding that he provides customers with as much information as they want about the vehicles.

He does not pressure customers to buy a vehicle and encourages them to pray about the purchase. The business is starting to see customers return to buy another vehicle. He thinks people are coming back to Gann’s because he sells quality vehicles.

Rickey, who grew up in New Albany and graduated from W.P. Daniel High School, said he enjoys running the business and stays busy. He likes getting to know the customers. In his spare time he enjoys fishing and going out on his bass boat.

And to celebrate the business’ two-year anniversary a drawing was held in which customers were entered for a chance to win gift cards.

“We’ve been very blessed,” Rickey said. “For each car I sell I give God the glory for it.”

He noted that his customers could have gone to another car lot but chose to come to Gann’s. The business’ slogan is “Let’s Get You Rolling.”