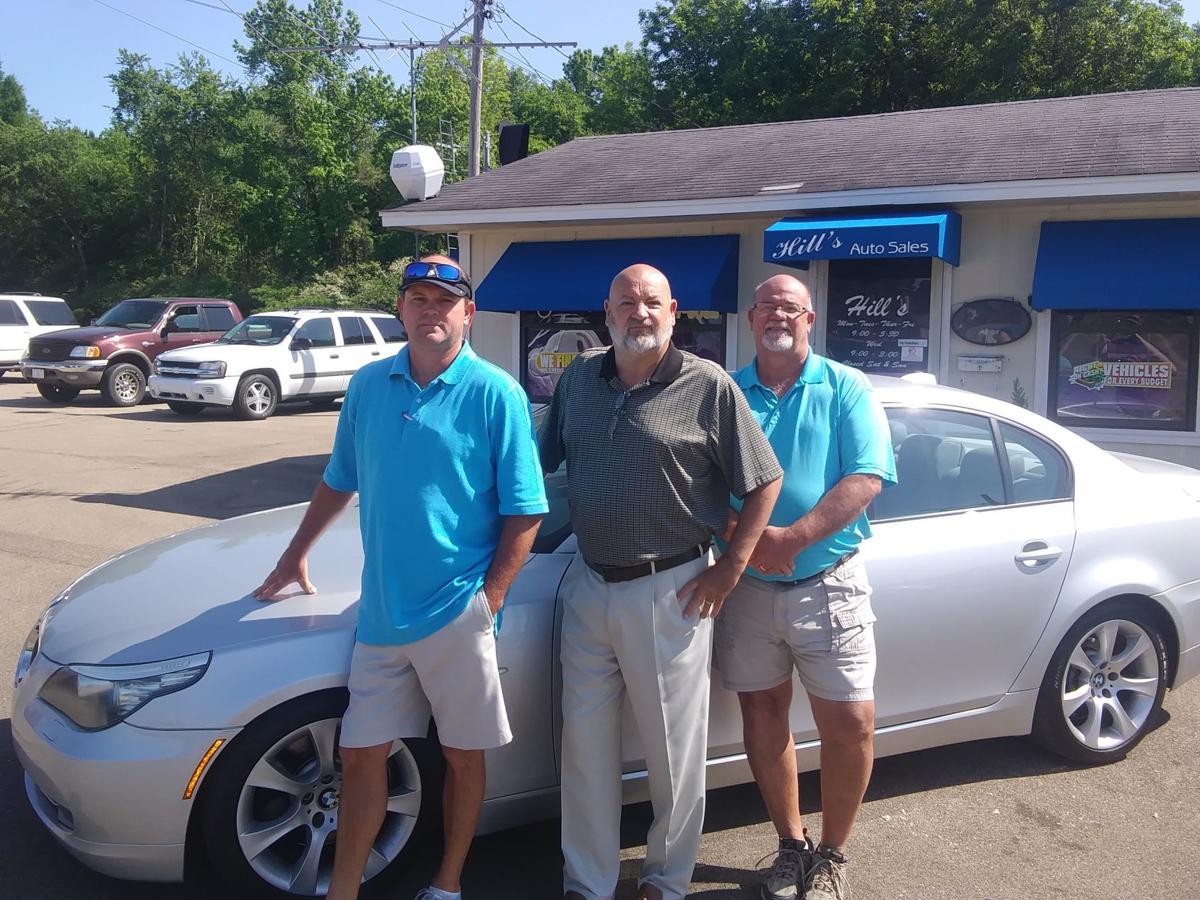 From left are Chad, Richard and Carl Hill. 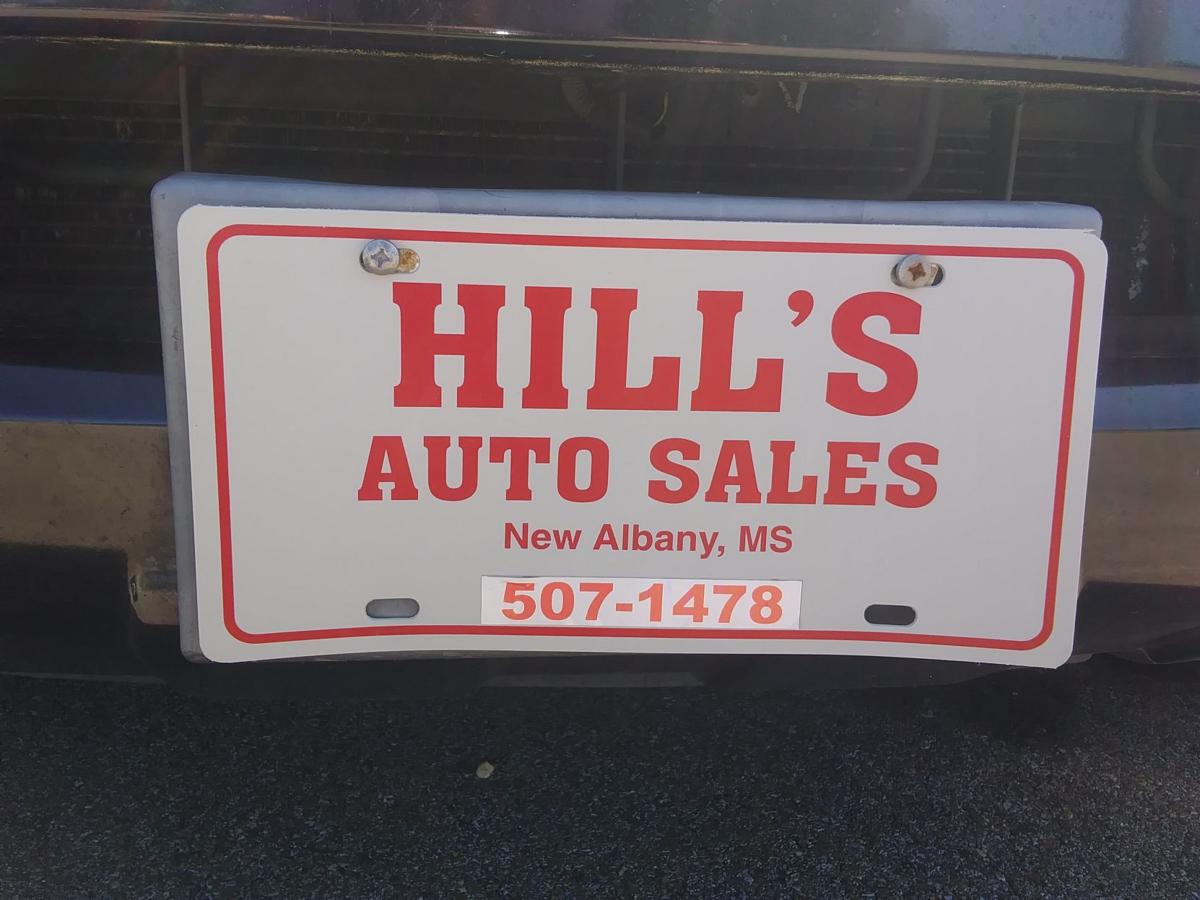 From left are Chad, Richard and Carl Hill.

“We don’t try to sell the vehicle; we let it sell itself,” said owner Richard Hill. “We found out if you like it, you’re going to buy it. If you don’t, you’re not.”

His son, Chad, and brother, Carl, also work with him in the family business.

Hill’s Auto Sales originally started in New Albany about 35 years ago but later moved to Ripley for 25 years. About eight years ago, the business moved back to New Albany. The business’ current location in New Albany has worked out really well, said Hill.

He said he wanted to bring the business back to New Albany because he had a good opportunity to serve his hometown.

He explained that Hill’s Auto Sales does its own financing for the most part. Typically, the financing is for around 18 months to two years. The business primarily tries to offer financing in the local area, including Pontotoc, Ripley and Potts Camp.

Hill’s Auto Sales sells cars, trucks and SUVs, but the business was pretty much closed for the last month due to the coronavirus. It has reopened for sales but is still taking payments by mail or credit card over the phone.

Hill said the coronavirus has not really hurt the business, saying people should have some more money to buy a car thanks to the stimulus checks. His vehicles typically have a price range of around $4,000 to $8,000.

The business sells all preowned vehicles and does not buy from auctions. Hill said he gets his vehicles from a person who mainly handles trade-ins. When Hill’s Auto Sales gets vehicles, they are checked to see if anything is wrong with them and fixed accordingly.

“One thing about it, we’ve had real good luck out of our cars,” Hill said, adding that his business sells quality vehicles. “We check them ourselves.”

Asked why people should buy a vehicle from Hill’s Auto Sales, Richard said the business has low down payments and has been around for decades.

“We treat people like we want to be treated,” he said. “We tell it like it is.”

The business tells customers the truth, said Hill, adding that it has repeat customers because people are treated fairly. Treating people with honesty is the only way to go, Hill noted.

“We’re honest and upfront, and that’s the only way to be,” he added.

If there is something wrong with a vehicle, the customer will be told upfront, Hill said.

“There’s no reason to beat around the bush.”

Hill said he may still be hanging out at the dealership when he’s 80. He does not work as much as he used to and pretty much lets his son and brother run the business.

“I sort of turned it over to them,” he said.

Hill enjoys traveling in his motor home and going to Florida with his wife, Carolyn.

“I would not trade jobs with anybody,” he said, noting that he started the business when he was about 27 years old. “I’ve enjoyed it.”

Prior to starting the business, he worked factory jobs for about 10 years in New Albany. He said he has not worked a day since he started the business because he enjoys doing it so much.

“That’s the trick to everything,” Hill said.

He said he has worked around cars since he was about 17 years old and that it has just progressed over the years.

Hill said the business has a lot to offer customers, and he enjoys the people. He attends Covenant Church in New Albany and is an usher and also serves on the board of directors.

“We’re pretty involved in the church,” he noted.

Hill and his wife also have a daughter named Kelly.