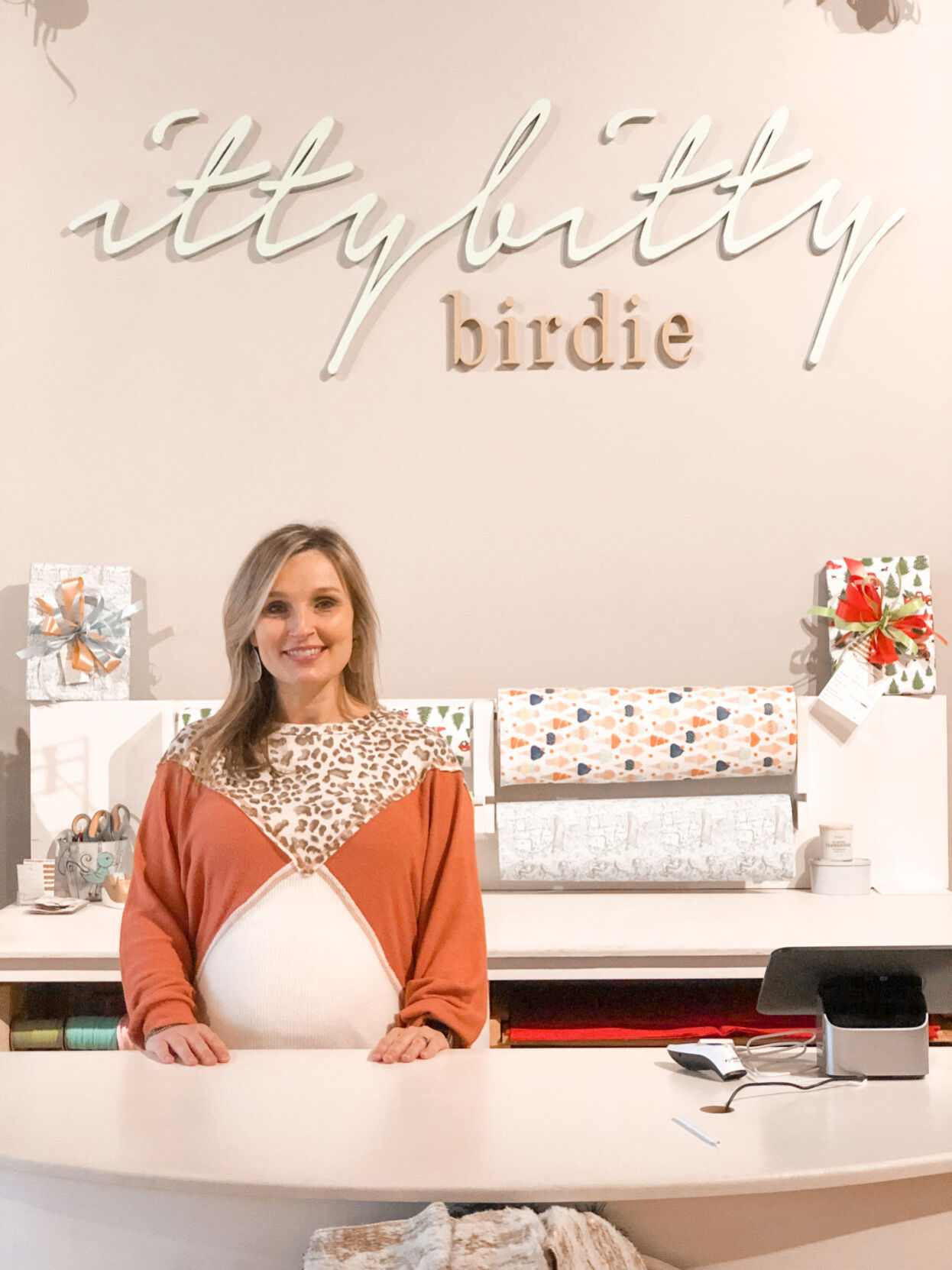 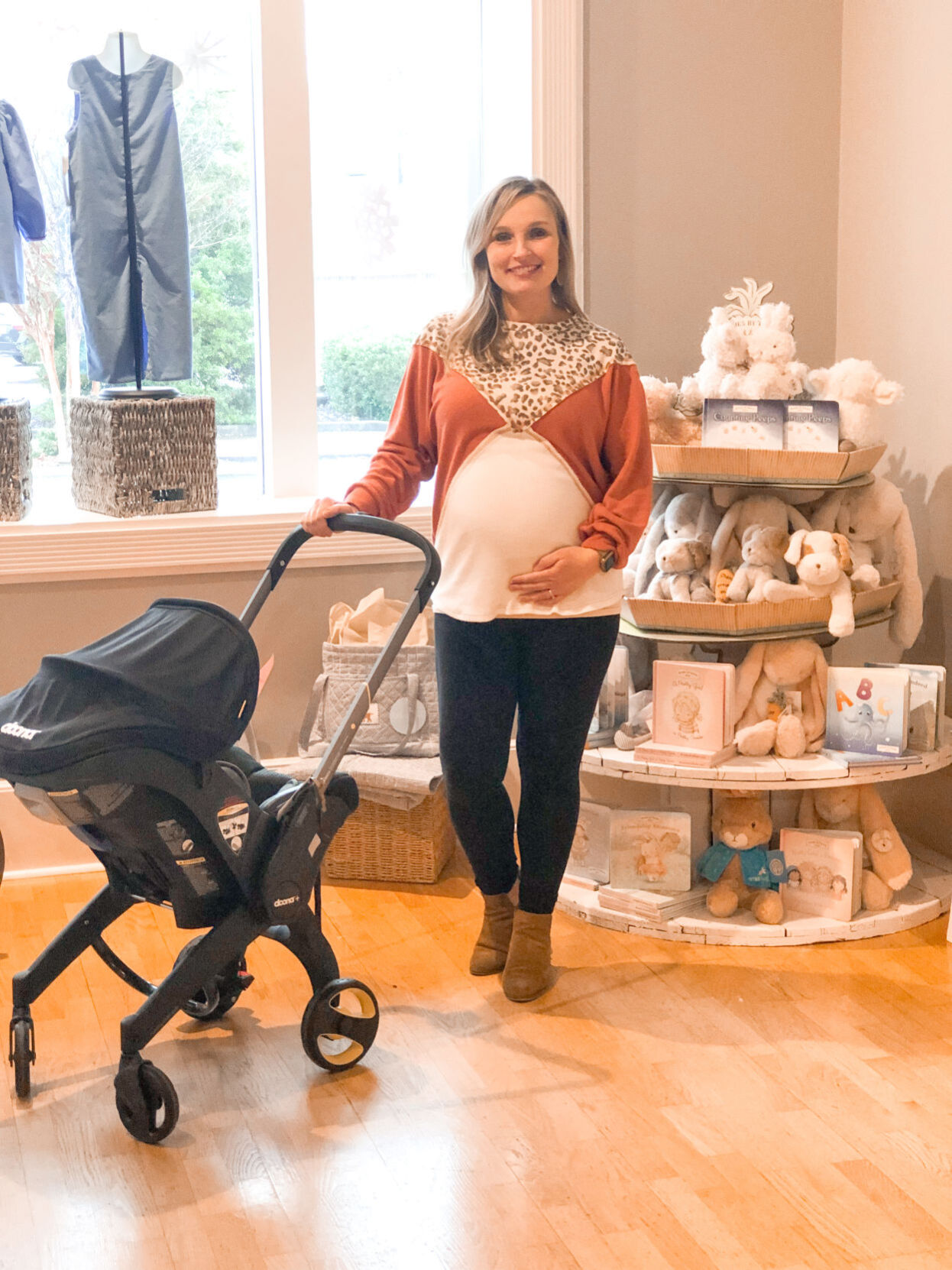 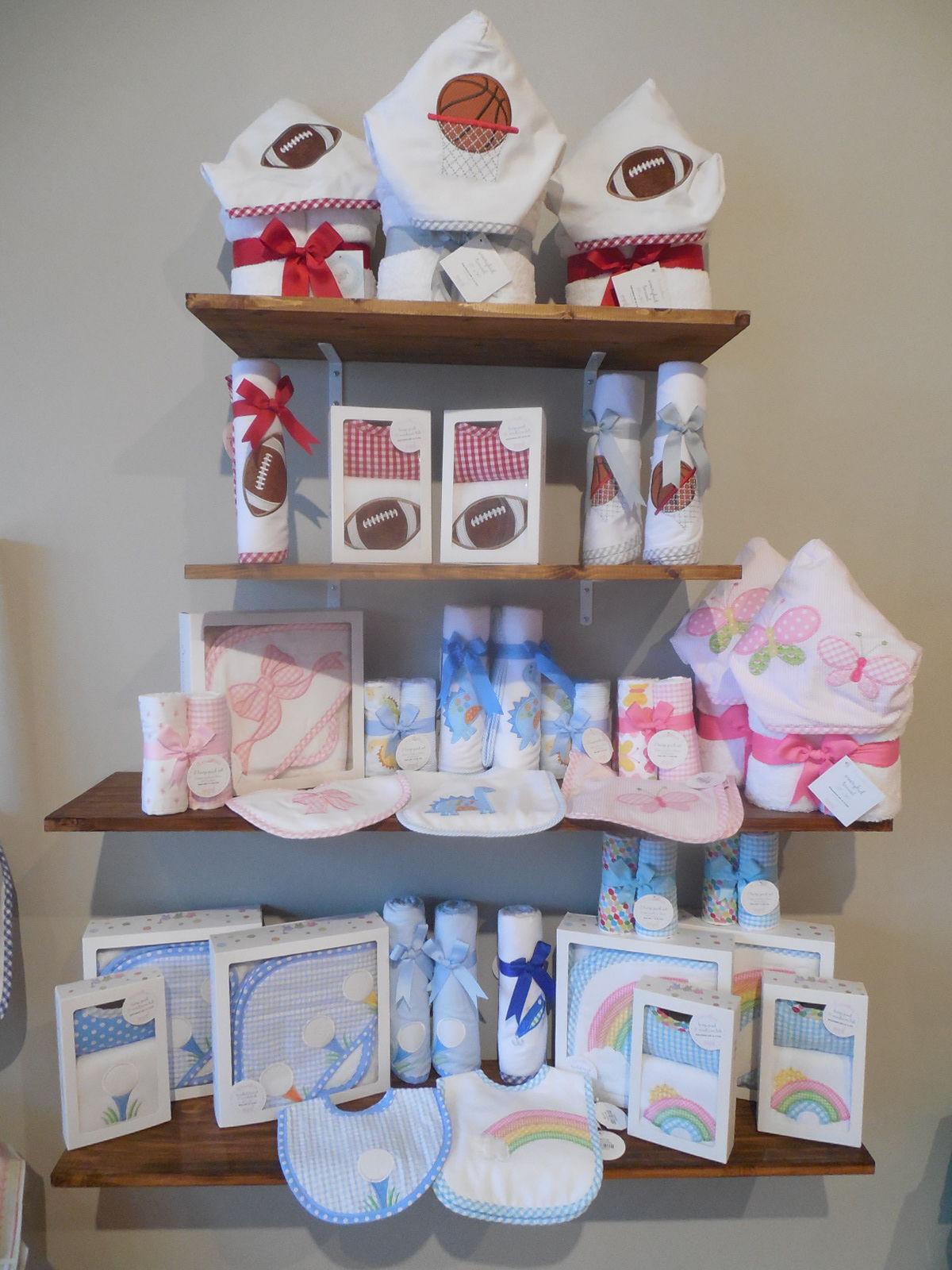 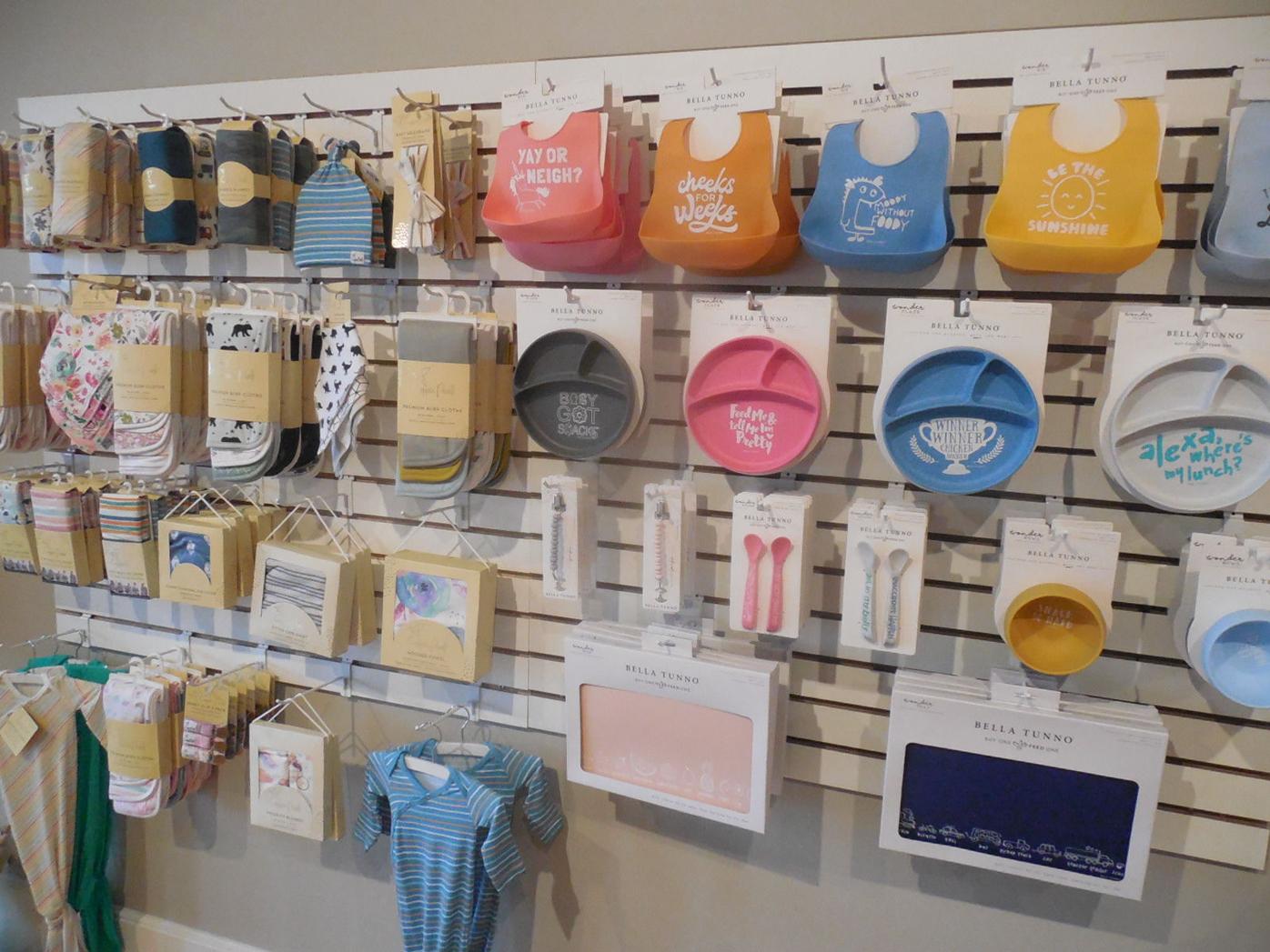 Itty Bitty Birdie in downtown New Albany recently moved to a new location across the street from where it was previously.

The business, which is owned by New Albany native Ashley Brown, will celebrate its five-year anniversary in March.

Itty Bitty Birdie moved into the new location around October. Currently, the business has Christmas items in stock, including T-shirts, sweatshirts and pajamas.

Brown graduated from West Union Attendance Center and then attended Ole Miss where she earned a degree in managerial finance and a minor in real estate.

She thinks New Albany is a good place to raise a family and said, “I’ve enjoyed doing real estate here.”

Brown also enjoys running Itty Bity Birdie and said she has to stay up to date when it comes to social media and her store’s online presence. The business has Facebook and Instagram accounts.

“I like being a part of the community,” she said, adding that she loves New Albany.

New Albany is in a good location since it is only about 20 minutes from Tupelo, not too far from Oxford and an hour from the Memphis Airport, she said. The cost of living is also less than Memphis and Oxford, she said.

Brown said she wanted to open a business here and build it from the ground up. She chose to open a children’s boutique because she felt as though there was a market here for it.

She has since added a full website, and the business has grown every year, she said, adding that she does a lot of online sales.

She explained that the name of the business, Itty Bitty Birdie, partly comes from the fact that her brother passed away when she was in grade school. A teacher gave her a little bluebird called a bluebird of happiness, which made her think of her brother, whose name was Rhew Churchill.

She described the boys and girls clothes sold at the business as classic and traditional. The clothes could be worn to school, church and other occasions.

Brands such as Feltman Brothers and The Beaufort Bonnet Company are sold at Itty Bitty Birdie. The clothes sold at the business are high quality, she added.

Backpacks, diaper bags and lunchboxes are also sold at Itty Bitty Birdie, and monogramming and free giftwrapping are also available.

Games, dolls, learning activities, baby books, blankets, stuffed animals, shoes, dresses, burp cloths and bibs are other items that can be found at the business. Noodle and Boo lotions, shampoos and ointments are available as well as Doona strollers.