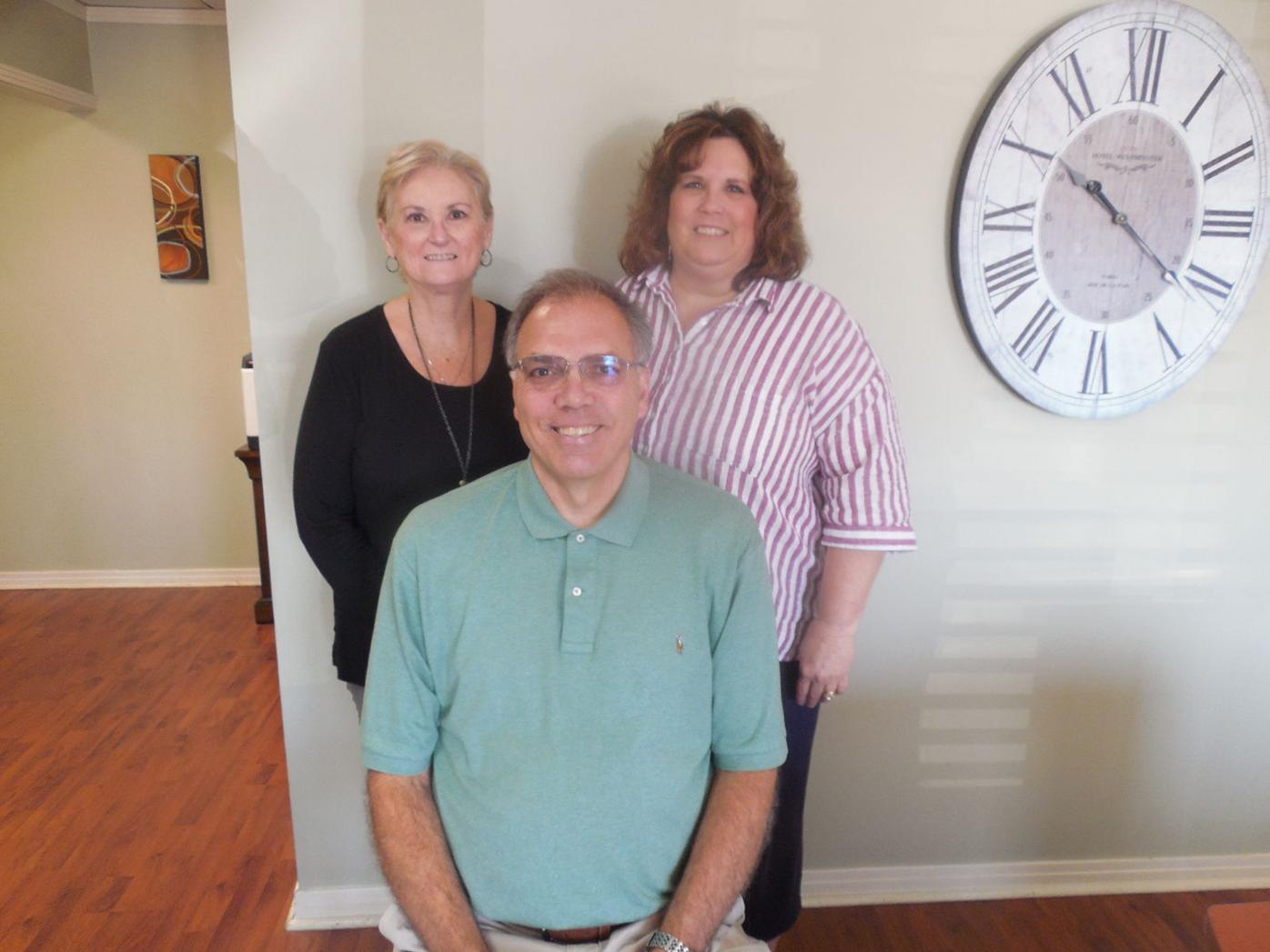 From left are Frankie Tutor, John Stroud and Christy McClure. 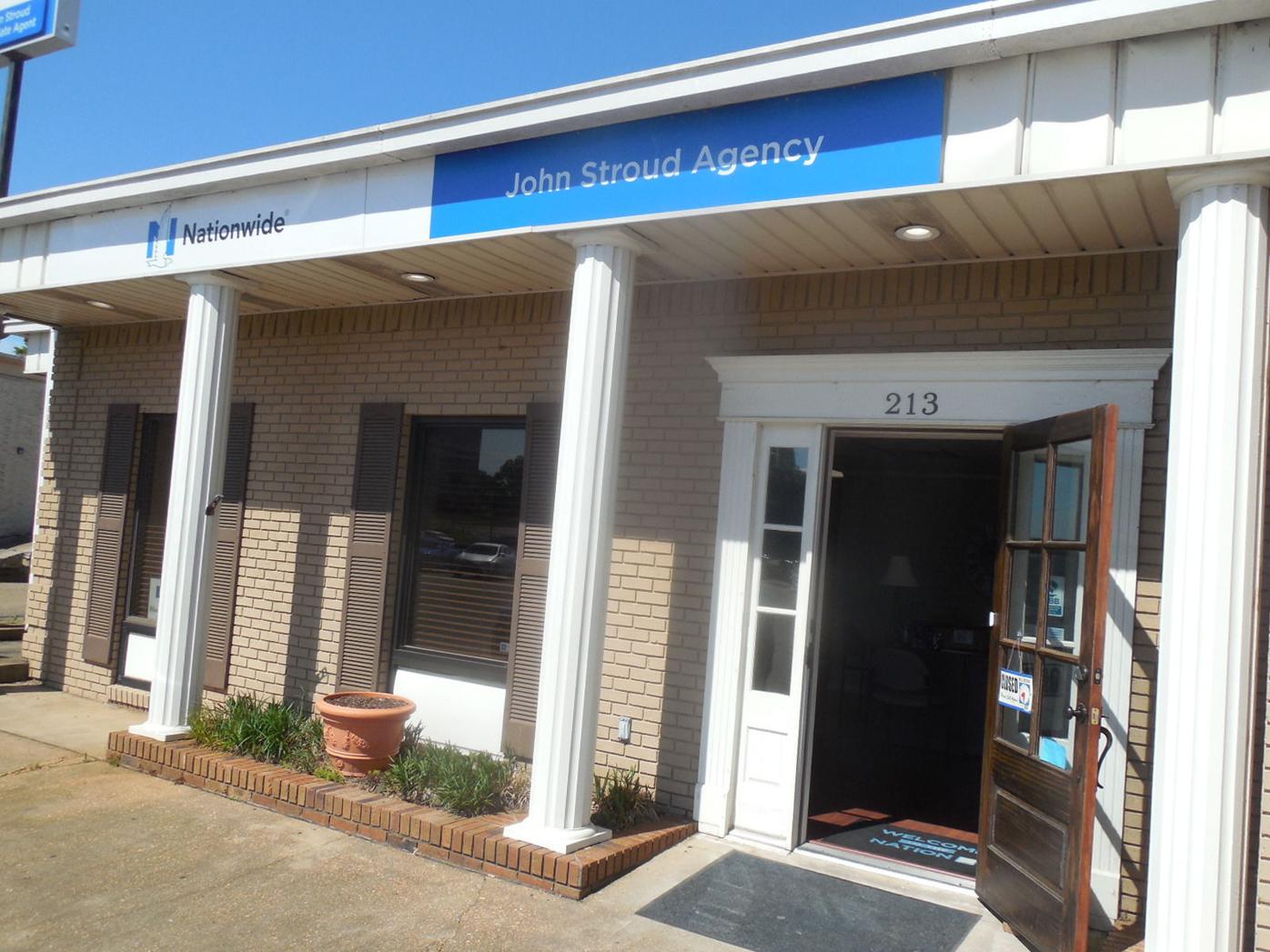 The John Stroud Agency is located at 213 Highway 30 West in New Albany. 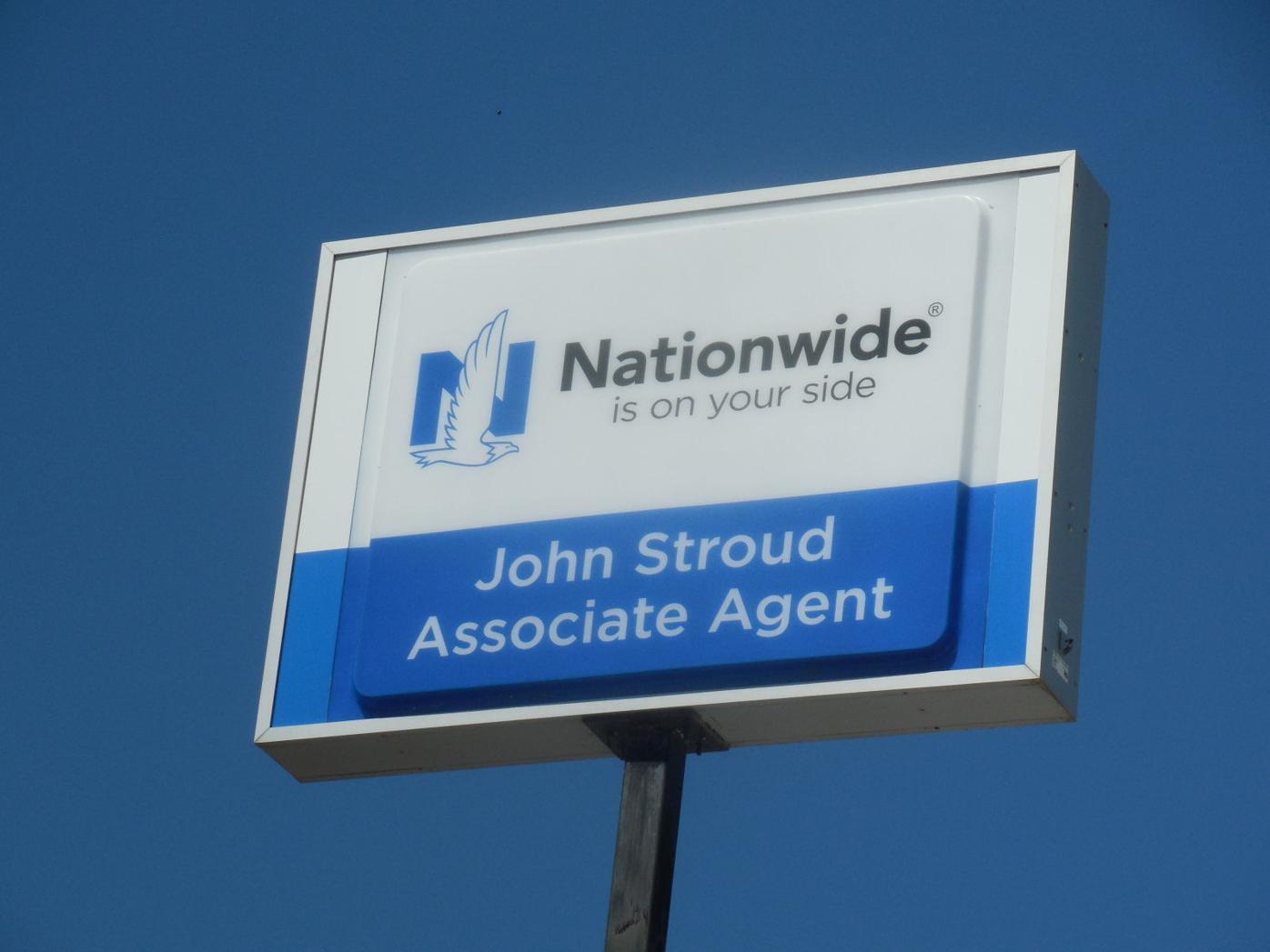 From left are Frankie Tutor, John Stroud and Christy McClure.

The John Stroud Agency is located at 213 Highway 30 West in New Albany.

John Stroud had a storied basketball career before he got into the insurance business in New Albany.

Now he is the owner of the John Stroud Agency located at 213 Highway 30 West.

The agency opened in 2003 after Stroud bought the business from Robert Russell, who was retiring.

Prior to opening the agency, Stroud lived in Jackson where he was the basketball coach at Millsaps College for 13 years.

After coaching for about 20 years, he was ready for a career change because he got burned out recruiting students to come to school. He moved back to New Albany and purchased the insurance agency.

Stroud said only a very small percentage of people get to play basketball in the NBA.

“I was fortunate enough to experience that,” he said.

He also said he had a very successful basketball career at Ole Miss. “I was SEC player of the year and led the SEC in scoring and all-time points,” Stroud said.

But he said the NBA is a “different animal,” adding, “It’s really competitive.”

Stroud and his wife, Billye Jean, have been married for 39 years.

“We’ve been very successful,” Stroud said. “Every year it gets better.”

“I’m different from your other insurance companies in New Albany,” he said.

For instance, he focuses on senior citizens and their Medicare needs and offers individual insurance.

“We do lots of group health insurance,” he added.

Many agents in New Albany focus on house and vehicle insurance, he said.

“We offer that here, but that’s not our main line,” Stroud said. “Our main line is health insurance. That’s been our niche in the market.”

When seniors turn 65 they’re eligible for Medicare and lot of them come to see Stroud “because we have all the companies and we service them real good and we take care of them.”

Health insurance is really important right now in the United States, especially for seniors, he said. Senior citizens are retired and have another 15 to 20 years to live, he noted.

Since Stroud is an independent agent, he can offer insurance from many different companies.

“I’m an independent agent, so I can write for lots of different companies,” he said. “Being independent helps a lot. I don’t answer to just one company.”

That allows the customer to receive several different quotes, and Stroud can show them the lowest price.

“You may want a low price or you may want something that is A-plus rated, he said. “We fill their needs. Most seniors want low cost and good service. Since I’m contracted with so many different companies I can find the cheapest rate. People like seeing that.”

He can also offer short-term health insurance for people who are between jobs. He enjoys the insurance business because it allows him to get to know people.

“We’ve got good products here, and we service Union County and New Albany with lots of health insurance,” he said. “They know I’m going to get them a good rate too. We’re here to service their accounts.”

Moreover, the fact that he has an actual storefront means that people can come talk to him about issues.

He can also write insurance policies statewide. Since he played basketball at Ole Miss, many people know his name.

“I have a good name recognition out there also in the sales world,” Stroud said.