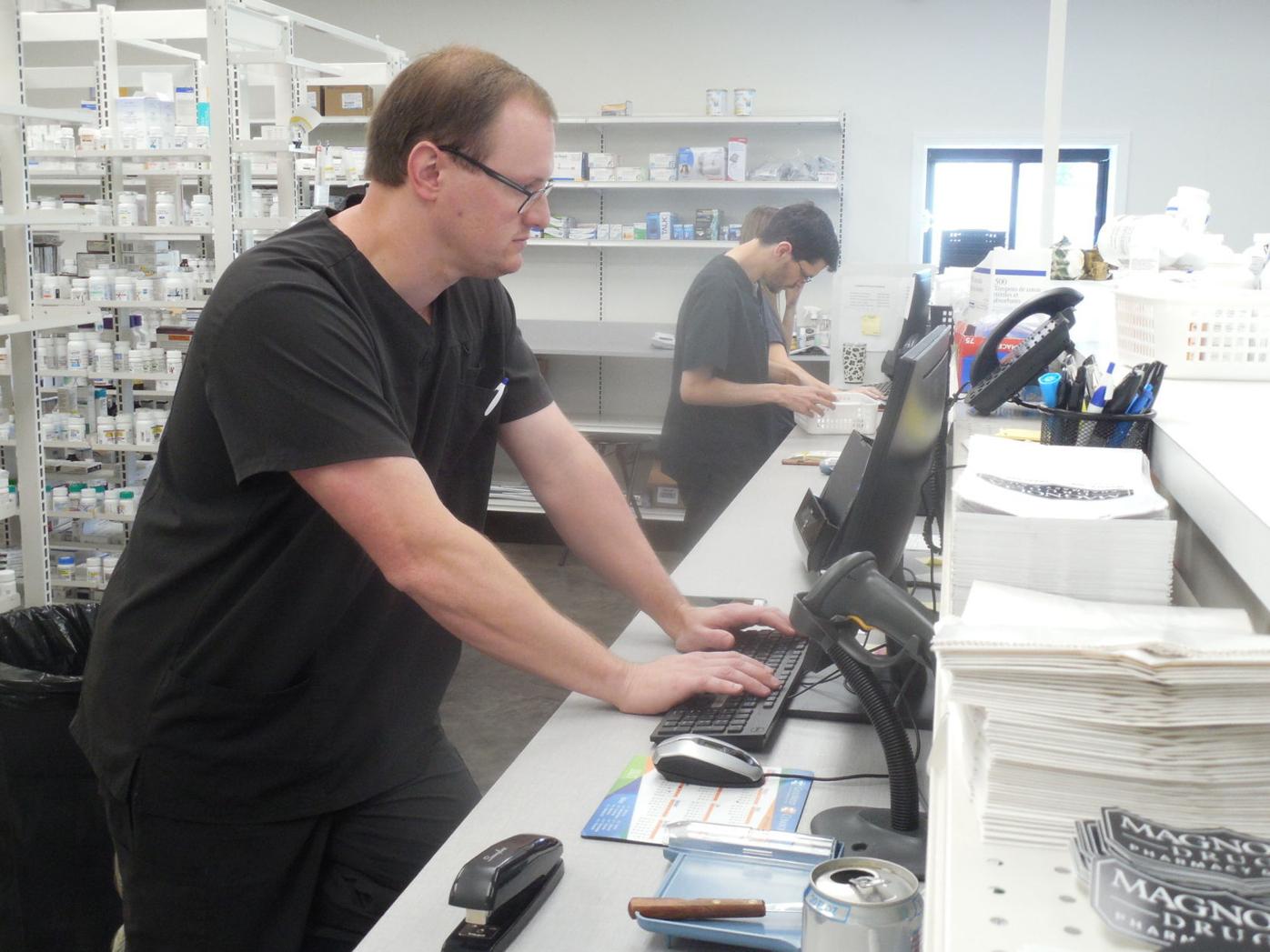 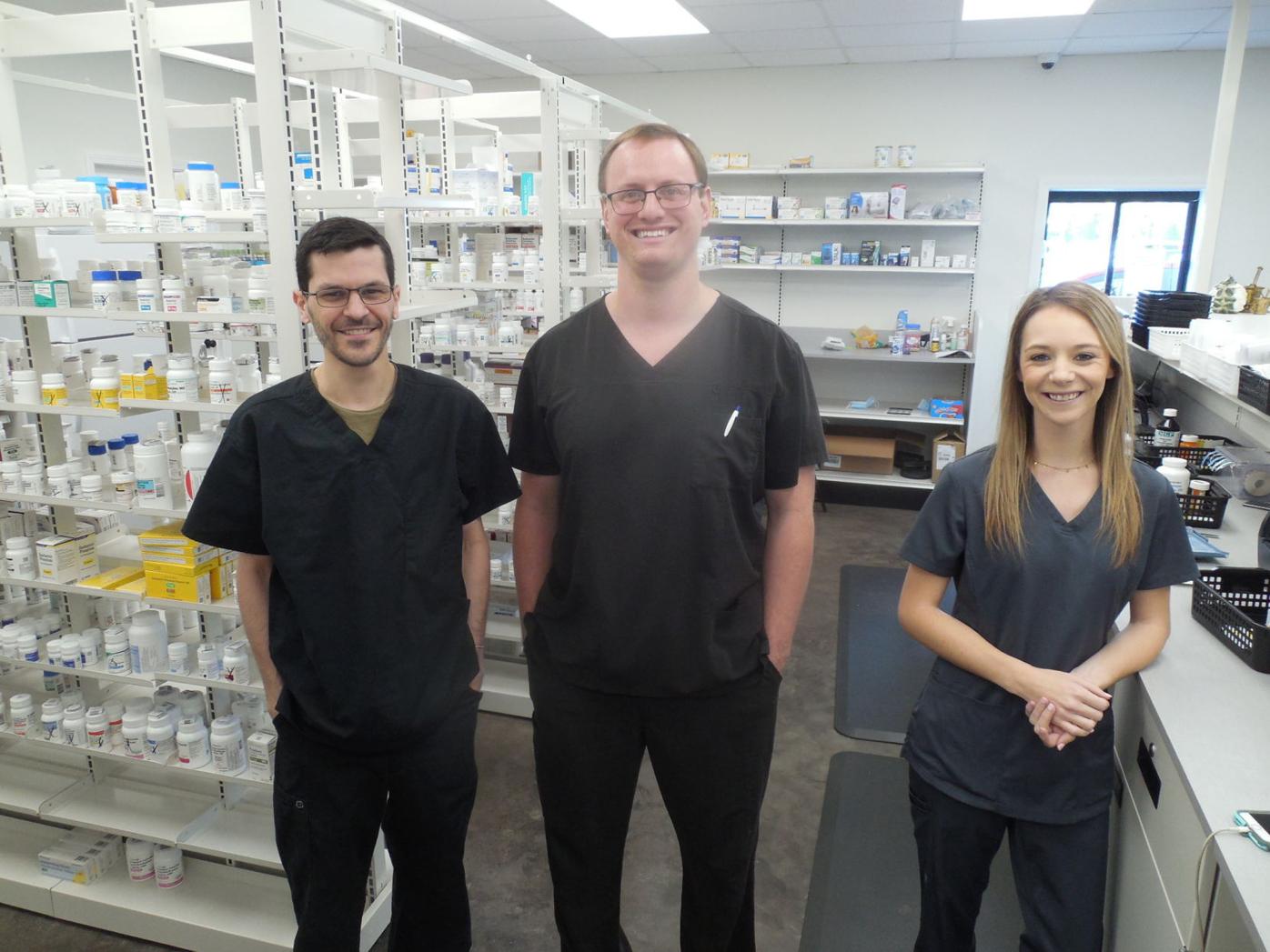 From left are Justin Street, Martin Crotts and Kimberly Raines. 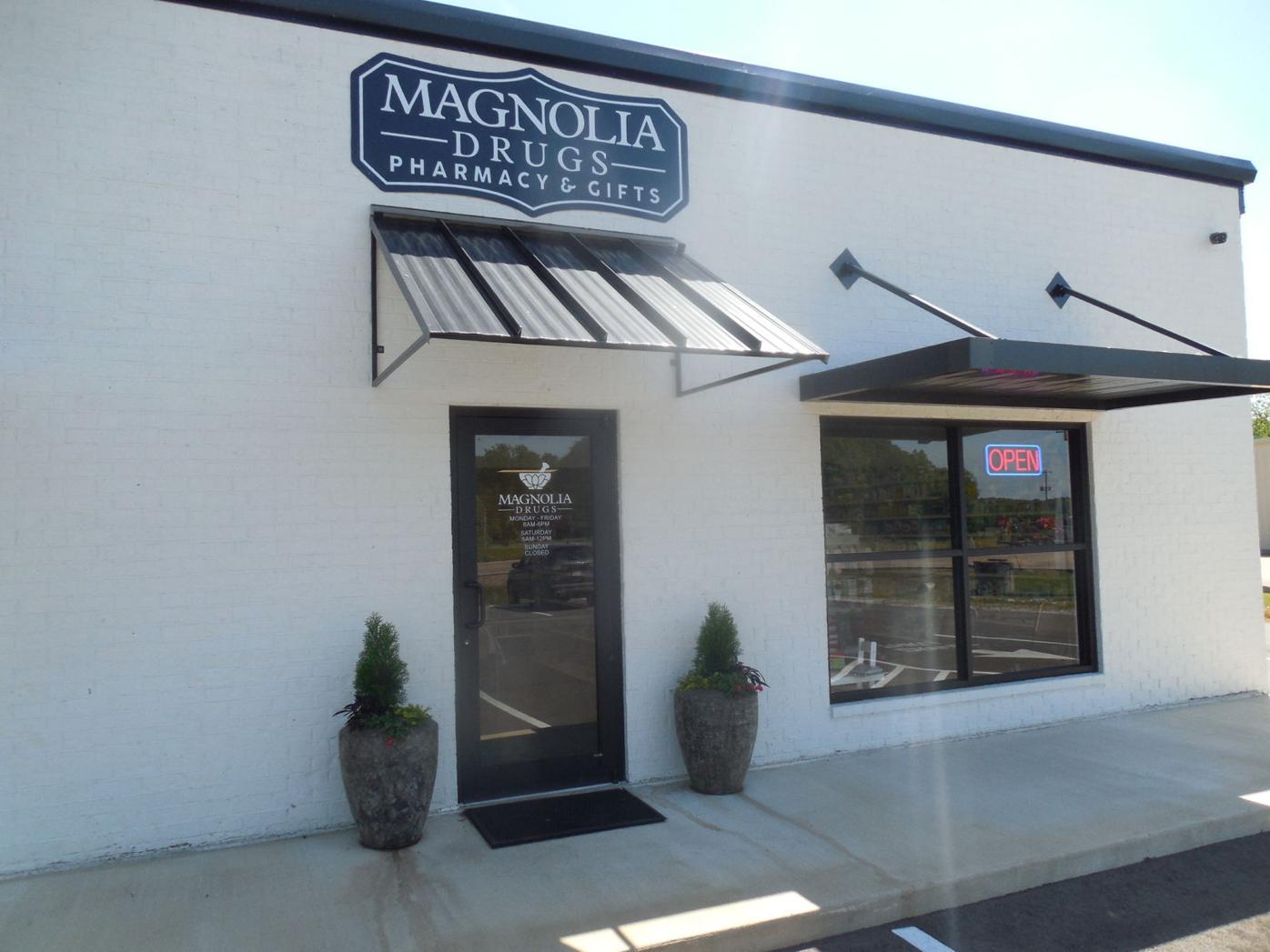 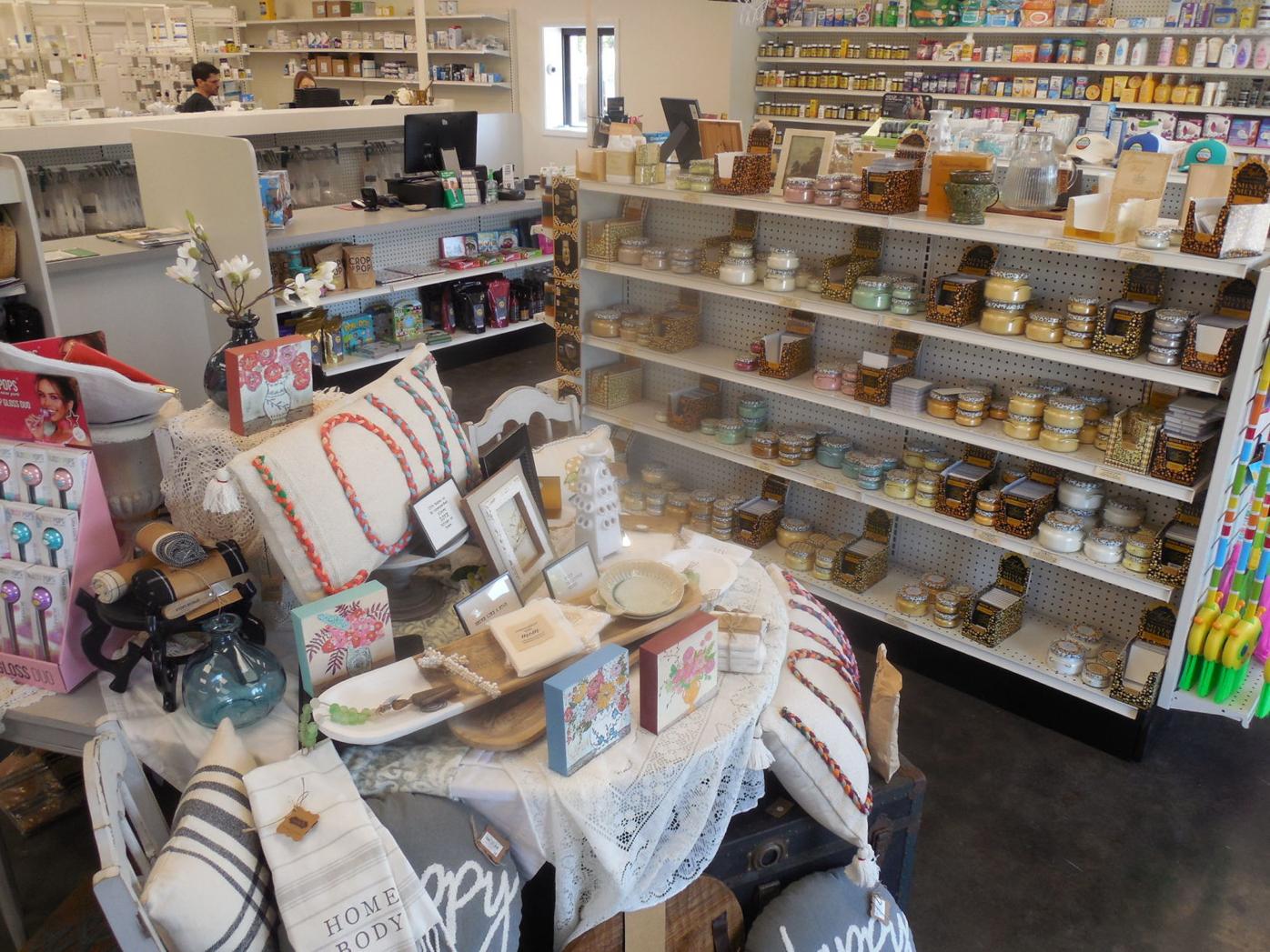 Magnolia Drugs also has a gift shop with many items.

From left are Justin Street, Martin Crotts and Kimberly Raines.

Magnolia Drugs also has a gift shop with many items.

Martin Crotts, owner of Magnolia Drugs in Myrtle, said there are advantages to using an independent pharmacy over a big box store.

Independent pharmacies such as Magnolia Drugs build relationships with the people and offer great customer service, he said.

He thinks that some chain pharmacies look at people as just another number. Independent pharmacies give back to the community, he said.

“I like the environment we’ve got and the rapport we’ve got with our patients,” said Crotts. “They know they can call us for anything.”

Crotts has been a pharmacist form almost 10 years, having graduated from the Ole Miss pharmacy school in 2012.

He always wanted to own his own pharmacy, and he and his dad built the building where Magnolia Drugs is located.

He felt there was a need for a pharmacy in Myrtle and said it is a convenience for people who live in the area.

“It’s going really well,” Crotts said, adding that it is an easy process to get prescriptions transferred to Magnolia Drugs.

The pharmacy also has a convenient drive through window.

“That was stressful,” Crotts said. “Nobody really knew how 2020 was going to play out.”

Fortunately, the pandemic did not badly hurt the business.

Magnolia Drugs also has a retail store with baby items, kids’ toys, candles, home décor and many other things. Crotts’ wife, Erica, handles the gift shop and does a great job, he said. Over-the-counter medication and vitamins are also sold at the pharmacy.

Crotts said he became a pharmacist because he wanted to go into healthcare and build relationships with people. He did not want to be in a big chain retail environment.

“They do a good job,” said Crotts. “They take care of our folks.”

Magnolia Drugs is there for people who may have an emergency afterhours as well. Crotts said Magnolia Drugs genuinely cares about the people it serves. He tries to look at things from the patient’s perspective.

“We don’t want people to dread going to the pharmacy,” he said.

He wants everything to be as convenient and affordable as possible for the customers.