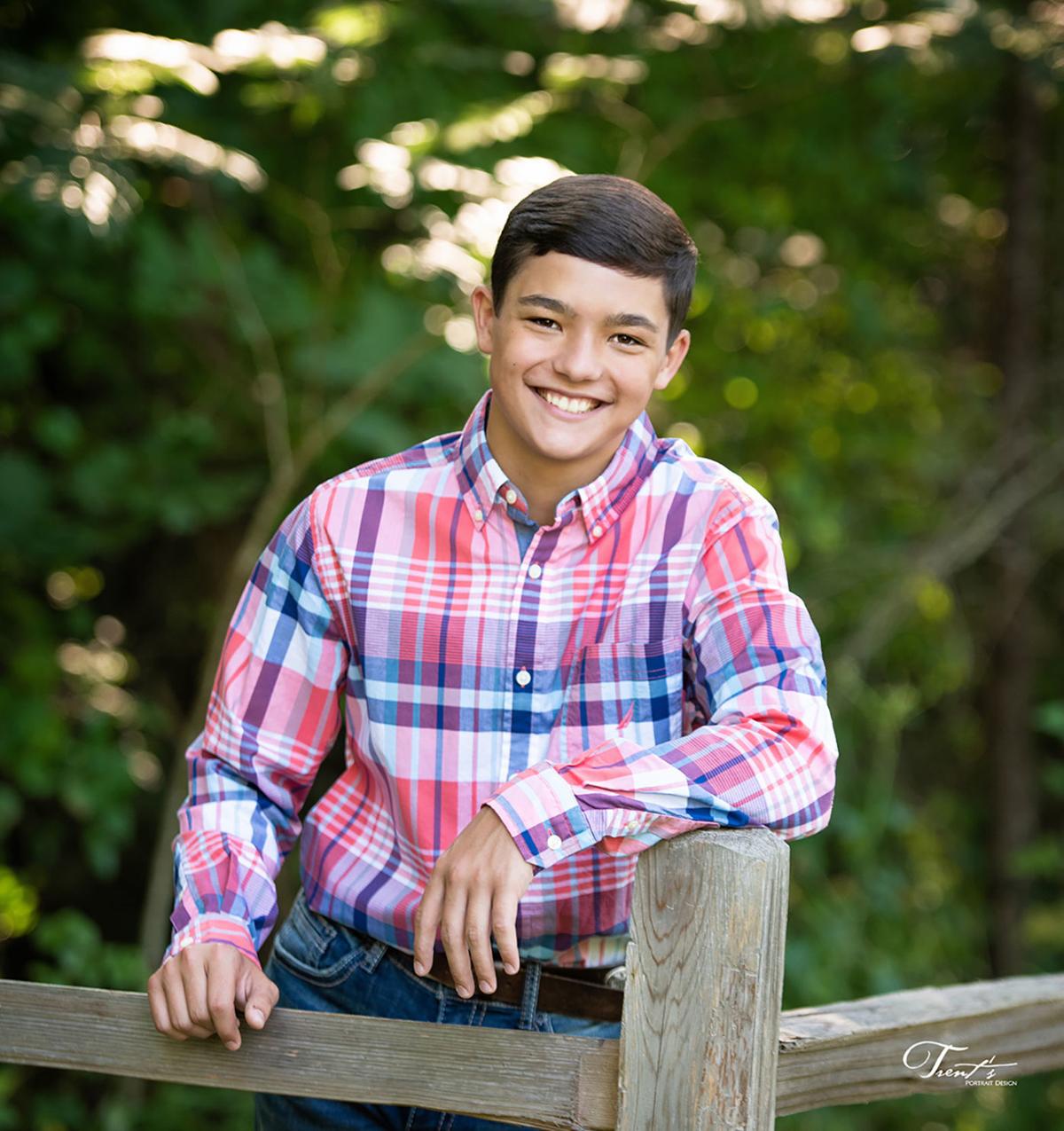 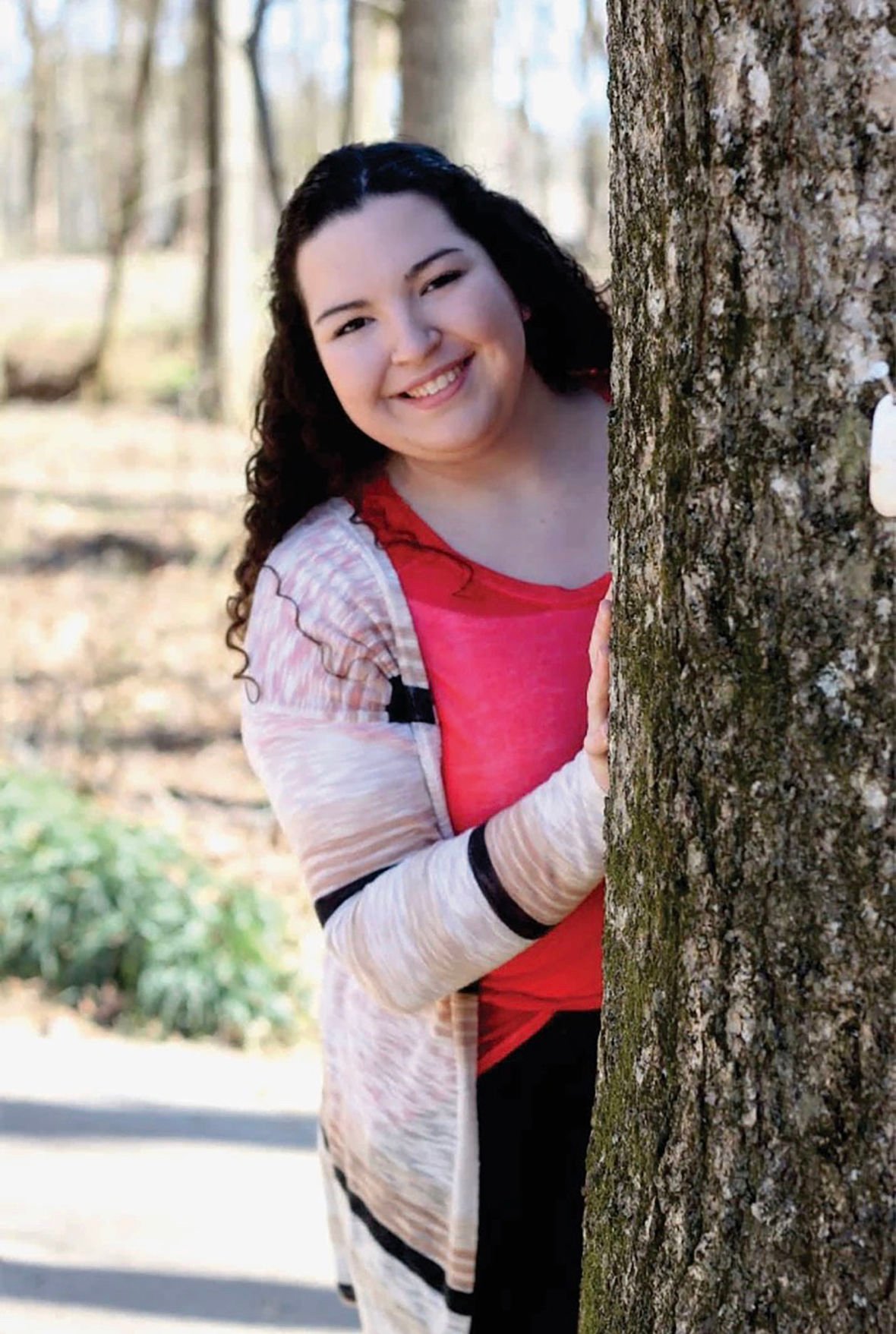 David Clayton and Lacy Raines have been named the valedictorian and salutatorian for West Union Attendance Center's class of 2020.

In addition to being the valedictorian, Clayton was also named as the 2020 STAR student at West Union. He has also served as student council treasurer, vice president of the senior class and was Archery Robin Hood.

Clayton has also received several subject area awards, a Lads to Leaders scholarship and a merit scholarship, both to Freed-Hardemen University. He has also participated in archery, cross country and bowling at West Union.

Outside of school, Clayton said he likes to fish, swim and spend time with friends.

His advice to his fellow students is to not stress too much about life.

“Things will come together and you need to enjoy the time you have,” Clayton said.

Clayton said he plans to attend Freed-Hardeman University and pursue a degree in financial advising.

Raines is currently student body president, the senior class president, Anchor Club president and Beta Club vice president. She was also the girls bowling team captain, a member of the archery team and an FCA Devotion Leader for West Union.

In her spare time, Raines is the Union County 4-H Leadership Team president, as well as Mississippi State 4-H Ambassador. Her main 4-H project is showing market goats. She is also a member of the Student Leadership Team, Bible Drill and choir at Ingomar Baptist Church.

Raines encourages West Union's underclassmen to not take their time in high school for granted.

“As you have seen through this pandemic, you never know when that time could be taken away,” Raines said. “Enjoy the years you have left, and don’t wish them away because I promise you will miss it!”

Raines said she plans to attend Northeast Mississippi Community College for two years, then transfer to Mississippi State University to pursue a degree in agricultural science.

She is the daughter of Ronnie and Teresa Raines. Her brother, Logan Raines and his wife, Kimberly, have a son, John Garrett. Her grandparents are Louise and the late Johnny Garrett and the late David and Jane Raines.