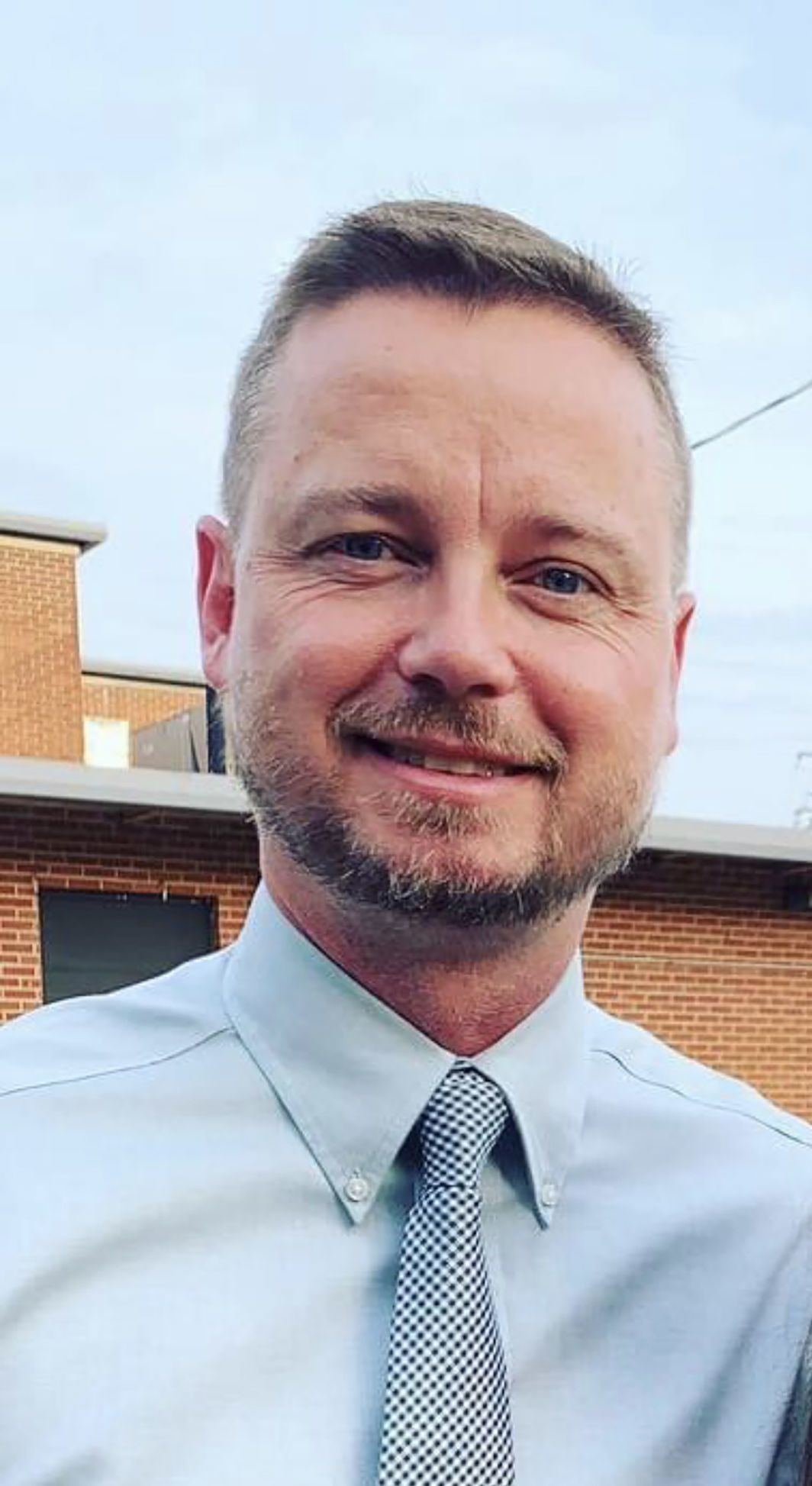 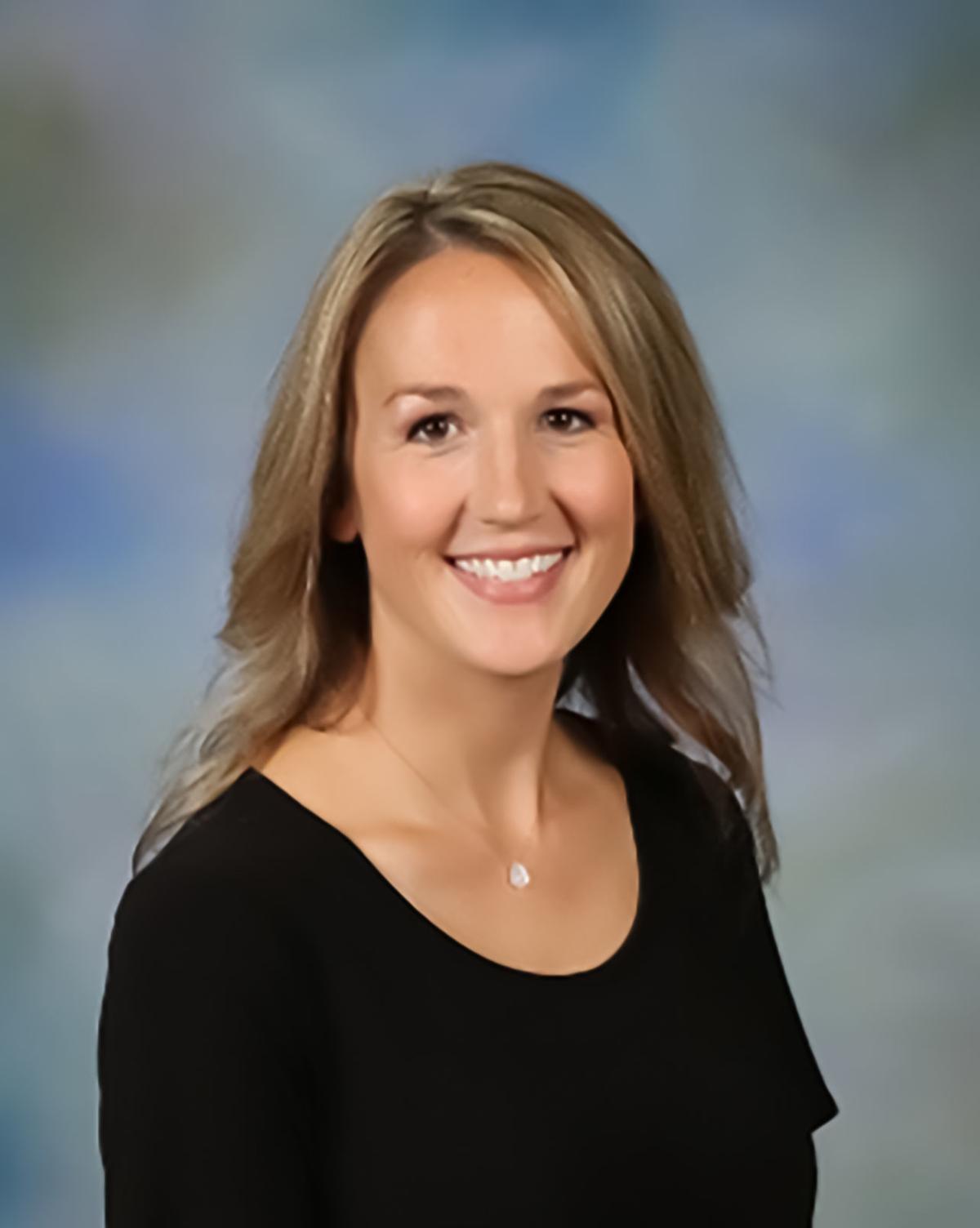 The Board of Trustees approved the hires during its May meeting to replace Russell Taylor, who will begin a transition to the Superintendent position later this year and Matt Thompson, who was appointed to serve as Director of Federal Programs and Accountability effective July 1.

Wright said he chose to pursue an education career because of teachers who influenced his life.

“I had several teachers who had a profound effect on my life and I wanted to have that same effect on the lives of others.”

Henderson graduated from East Union Attendance Center, went on to attend Northeast Mississippi Community College and then graduated from Mississippi State University with an accounting degree. She went on to complete the Teach Mississippi program through the University of Mississippi and gained her teaching certification. Later, she obtained a masters degree in curriculum and instruction, as well as a specialist degree in Education Leadership through Arkansas State University. Now in her 13th year in education, Henderson has taught math in Tupelo Middle School before moving to West Union to teach Algebra 1 and junior high math. She has served as the testing coordinator and instruction leader during the last three years of her career at West Union.

Henderson said her education experience also had a major influence on her career path.

“I had a wonderful school experience at East Union with some amazing teachers, coaches and administrators who all made me want to have the kind of positive influence on young people that they had on me,” Henderson said. “I didn’t really know growing up that I would be a teacher, but the Lord opened those doors for me and guided me at every turn.”

Wright, who has served in administration at West Union previously, said the community is what made him want to return to be principal.

“West Union is a great school and a great community,” he said. “We live in the West Union community and love it. I want to be able to have an educational impact on the community and serve the students and families that live here.”

He went on to say he believes his experience in successful schools and districts will aid him in his effort to continue West Union’s success.

“I have also had experience in helping schools improve,” Wright said. “I intend to work tirelessly to help the students, families, staff and community continue to experience success in all areas of school life.”

Henderson, meanwhile, said she wants to serve as assistant principal because of her desire to participate in the schools’ continued growth.

“In my most recent role at West Union I was able to work more closely with teachers and get to know the ins and outs of the elementary world,” she said. I got to know students across the school and was able to visit all classrooms in some capacity. I absolutely love the interactions I get to have with students and teachers across grade levels. I might be helping with a kindergarten lesson one day and then in an Algebra 3 class the next. Mr. Taylor always says education is a people business and working with the amazing staff and students at West Union is what motivates me to want to be able to serve in an even broader capacity.”

Henderson said she believes her passion for serving and connecting with people will help her in her new role.

“I always told my students that it was my job to teach them math but it was my calling to help us (myself included) as a class become better people, to be compassionate toward each other and look for ways to help each other develop that growth mindset to be the best we can be.”

Both Wright and Henderson said their goals are to build on the school’s last six years of success under Taylor and Thompson’s leadership.

“My goal is to continue to build on those successes and support our staff and students in every possible way,” Wright said. “In more specific terms, we definitely want to continue to be an “A” school and district while at the same time ensuring that we provide a nurturing atmosphere that meets all of the needs of our students.”

Henderson added that she wants to be a resource for teachers and lighten their loads so they can continue to focus on students and teach at the highest levels.

“I want to continue to grow our school culture and sense of family so everybody that is a part of West Union feels connected and valued,” she said. “I know that may sound cliché but if we can connect among our staff and our students then the learning and growth will happen.”