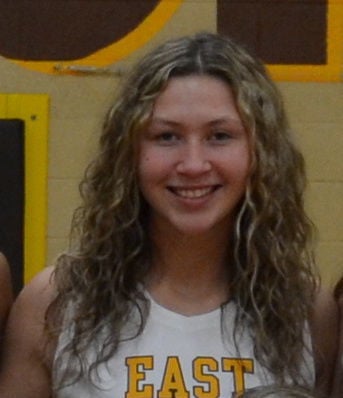 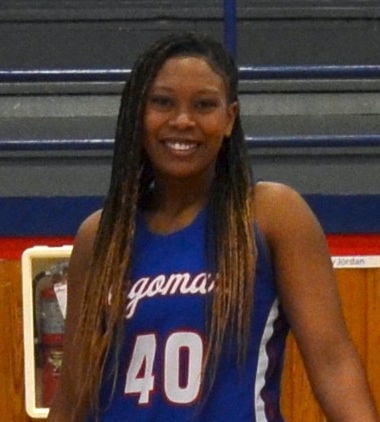 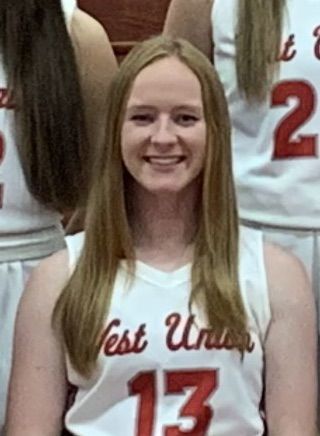 East Union, Ingomar and West Union had a successful day at the Robertson Lady Challenge at Booneville High School Gym on Saturday with each team picking up a win.

East Union took the early lead as they outscored Booneville in the first three quarters by a margin of 31-18 to win their tournament opener 44-32. East Union took a lead of 22-12 into the half. Maggie McVey scored 12 points to lead the Lady Urchins.

The Ingomar Lady Falcons held off a fourth quarter flurry of points by Alcorn Central to escape with the narrow 49-45 win. Ingomar led at the half by a score of 26-15. Sanaa Finley scored 14 to lead the Lady Falcons. Kylee Johnson hit for 11 and Macie Phifer finished with 10 points.

Annie Orman and Eden Conlee of West Union combined to score 45 points as they led the Lady Eagles to the 60-51 win over Walnut. Orman led all scorers with 29 while Conlee pumped in 16. West Union led 30-23 at the half.