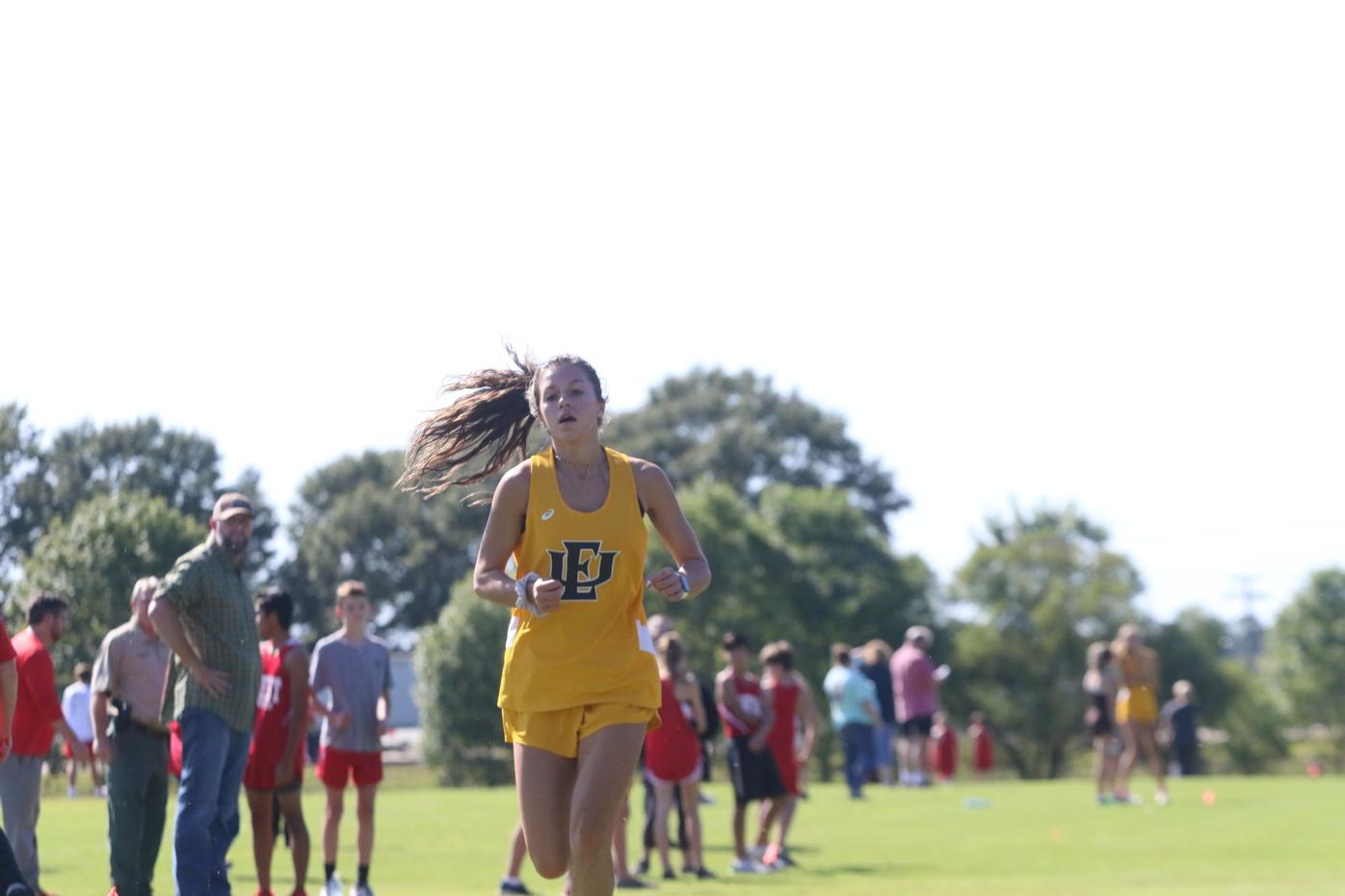 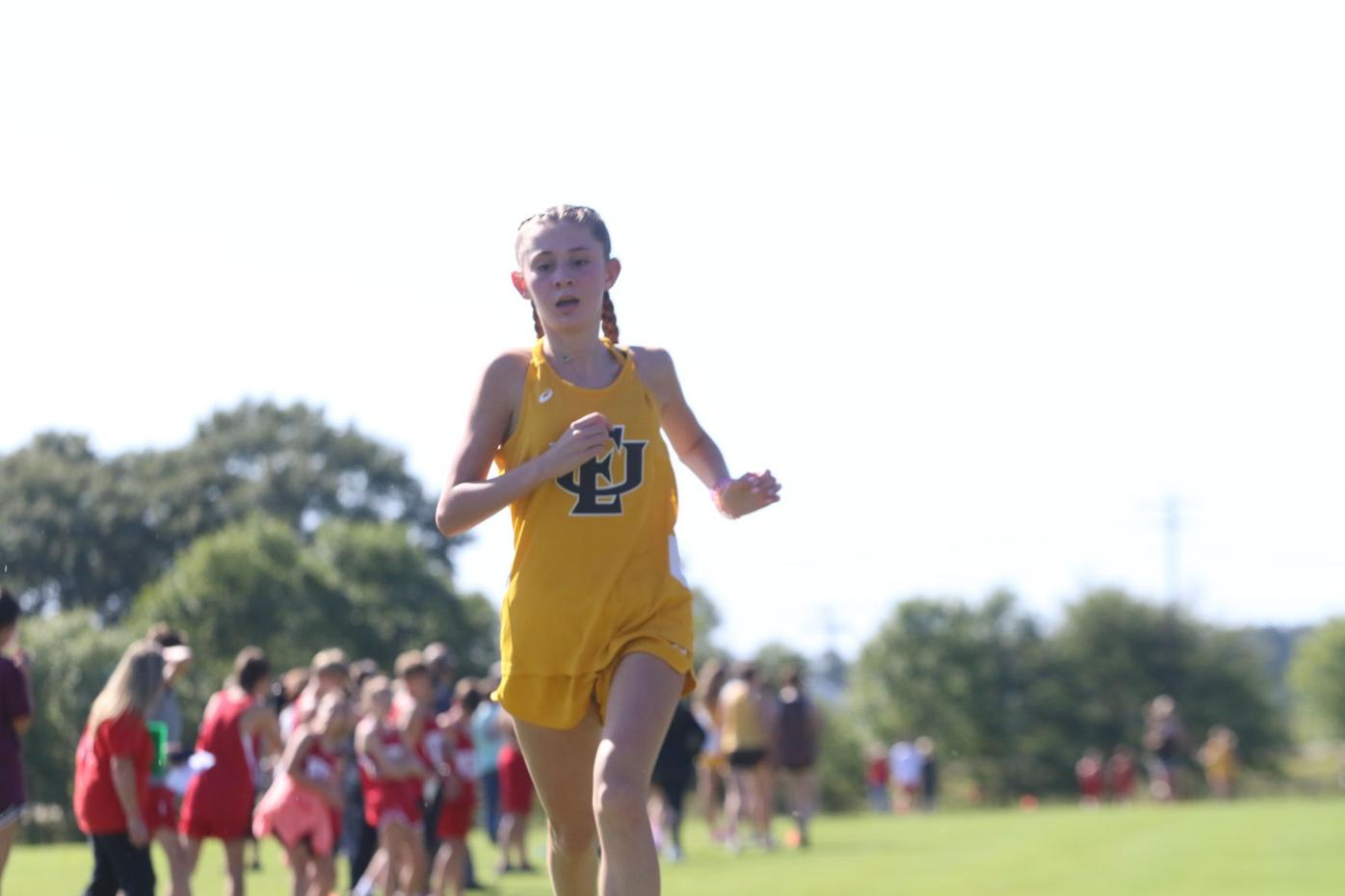 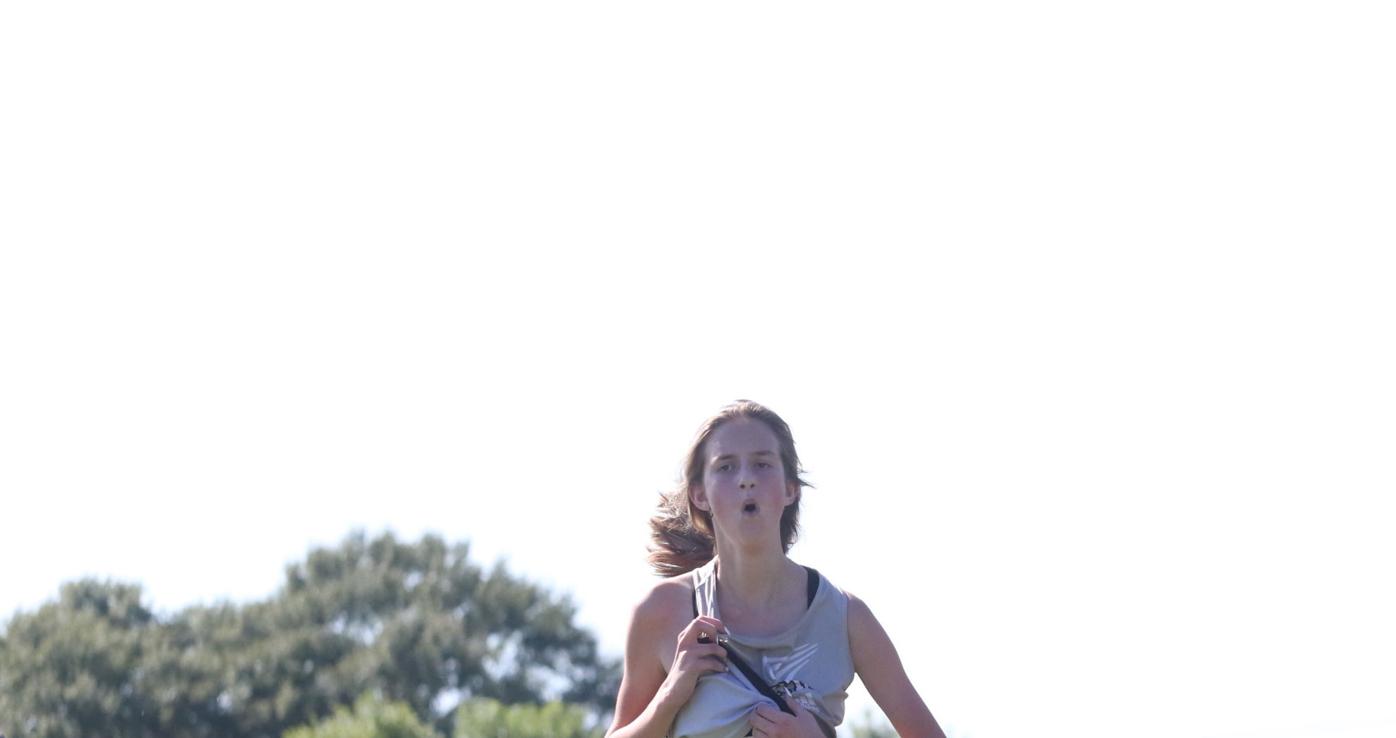 Lexie Senn had the best finish for Myrtle as she came in third at the Union County XC meet. 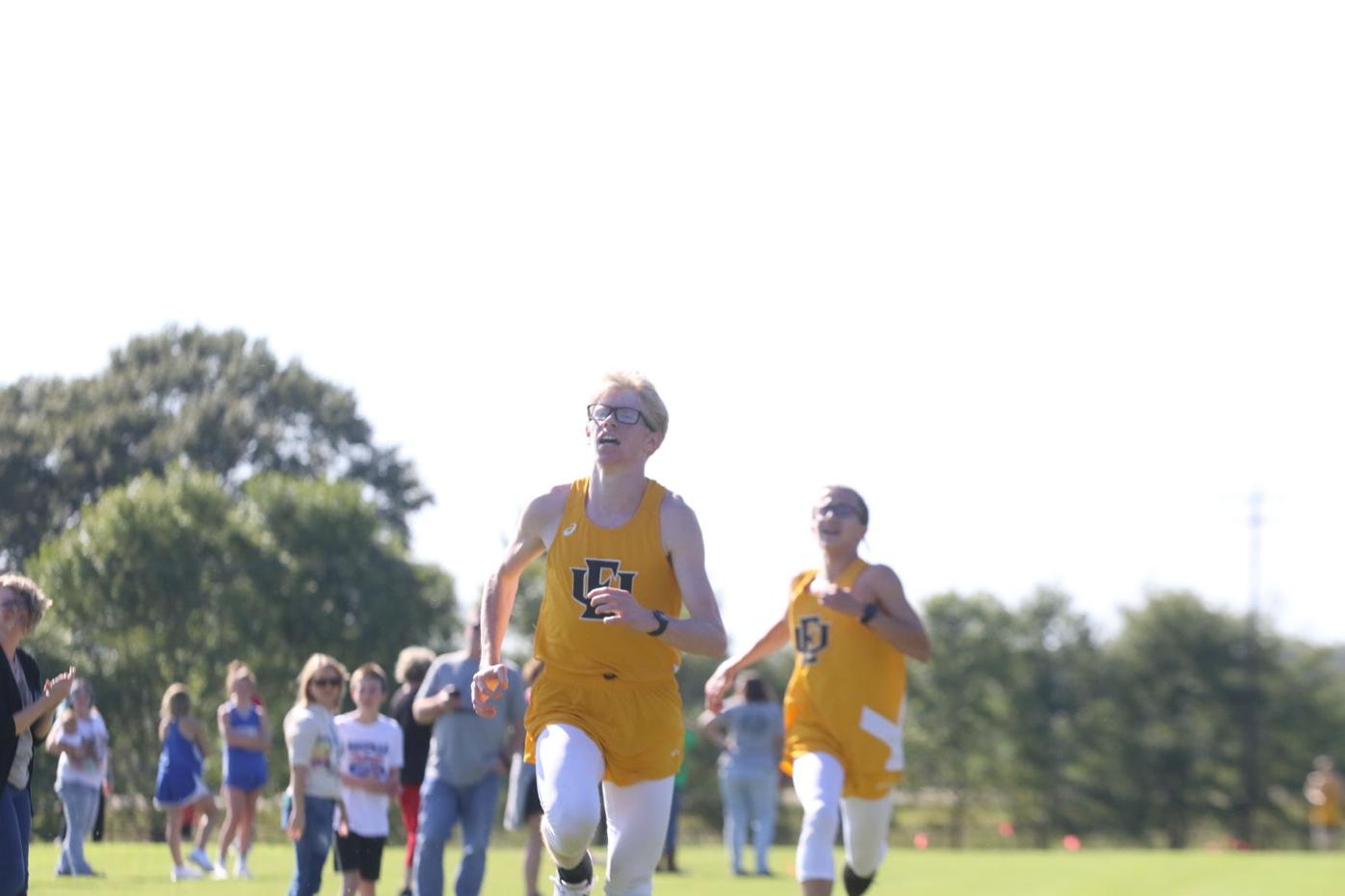 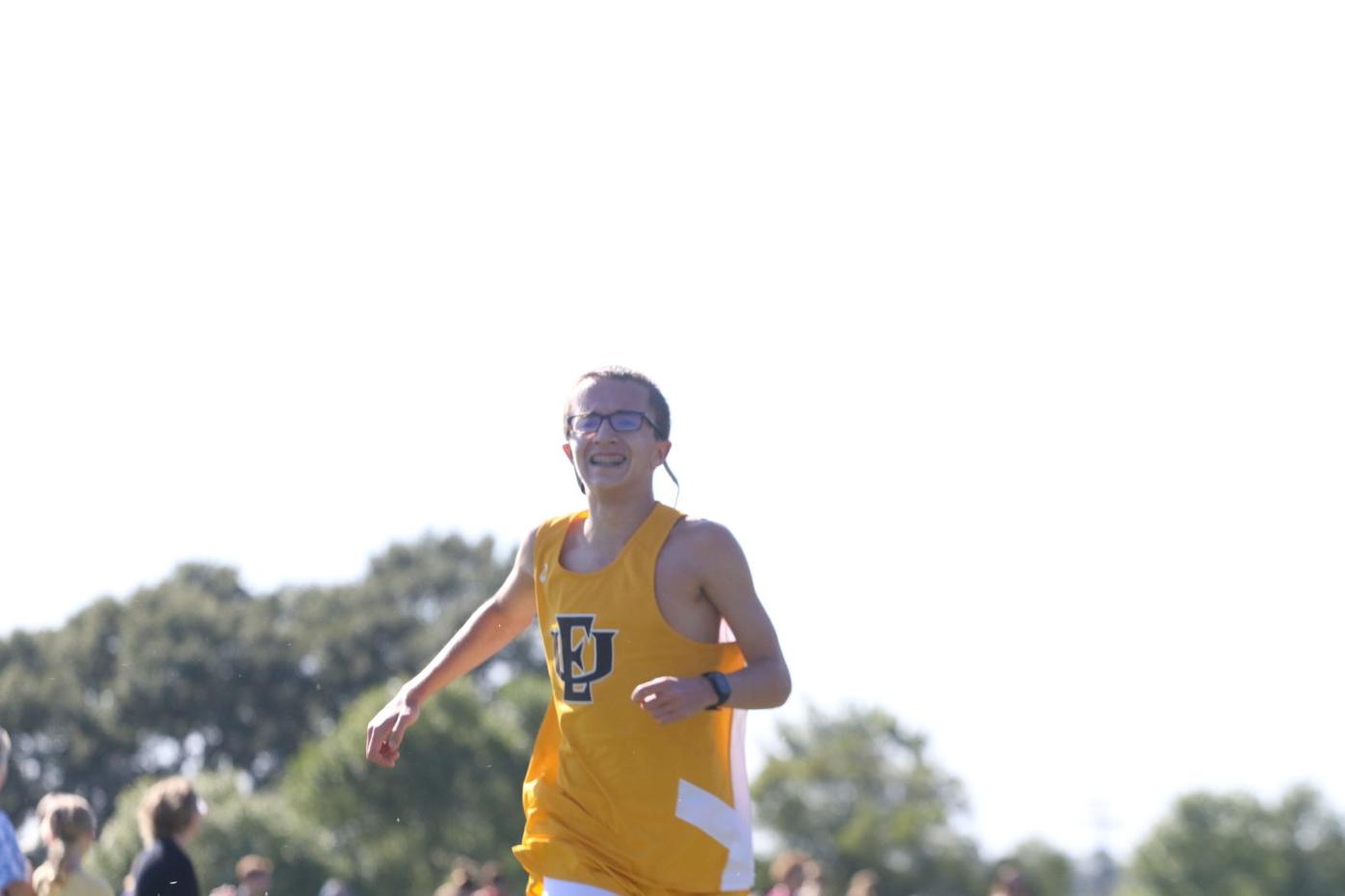 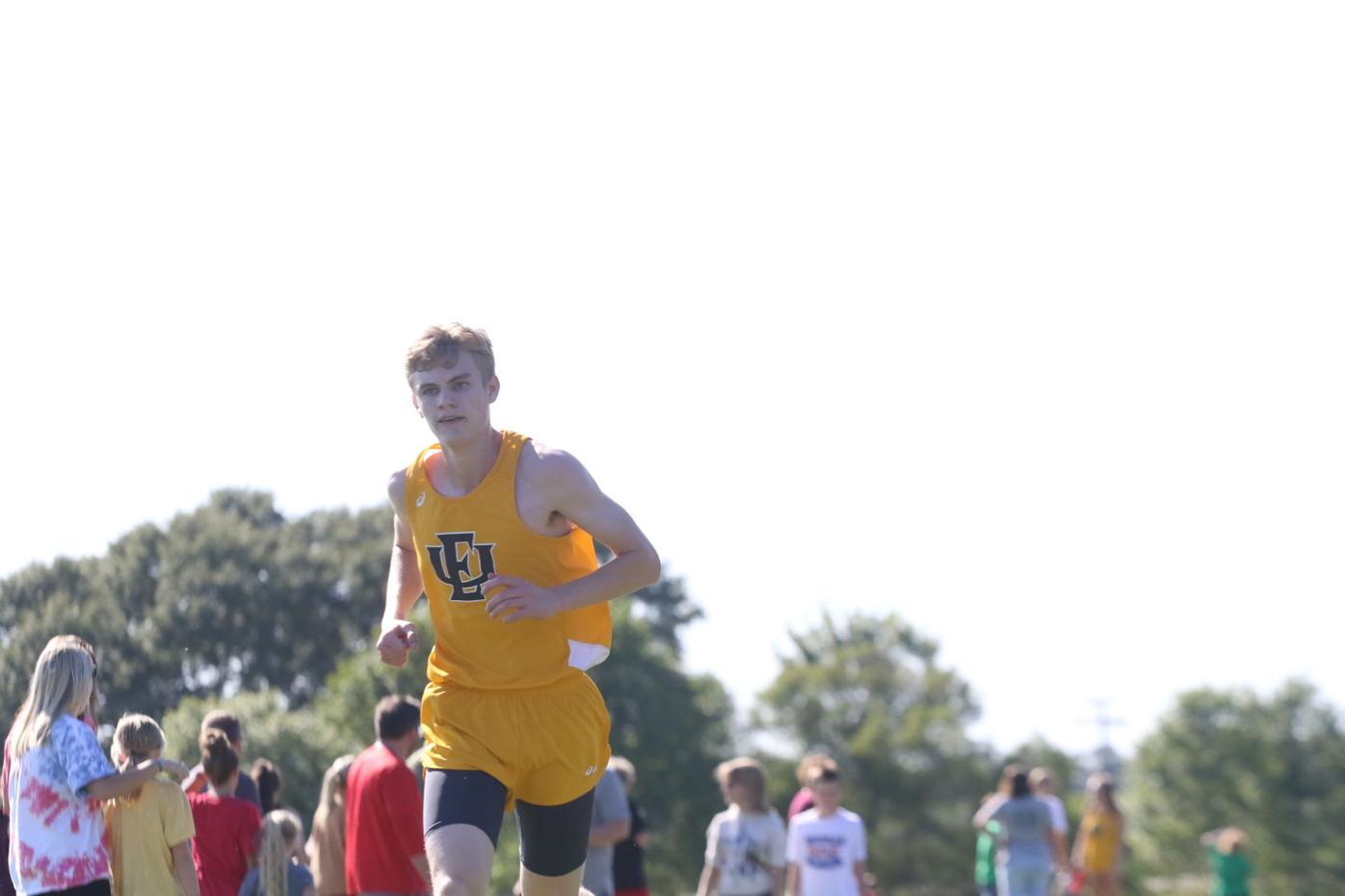 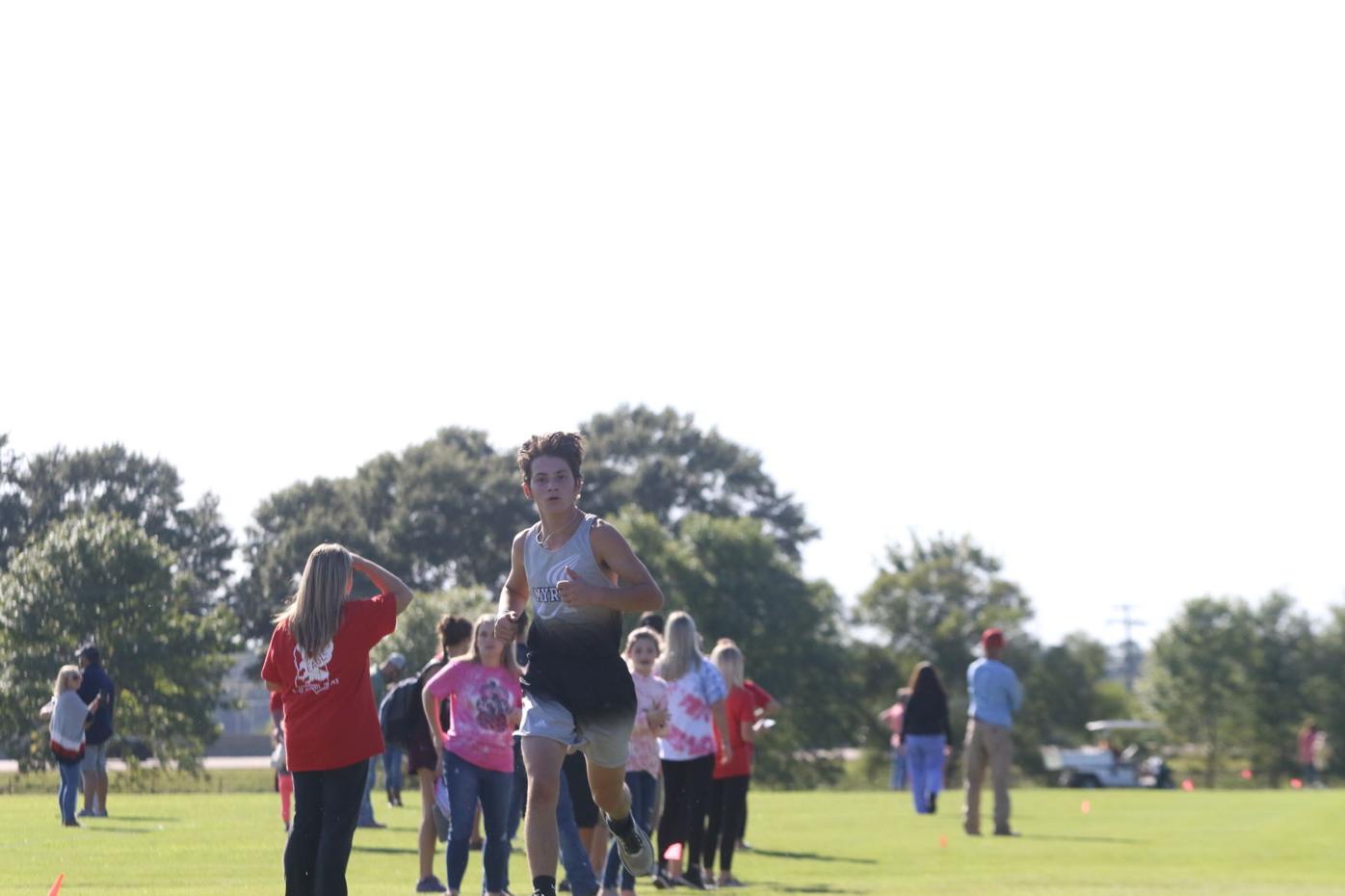 Westlee Ash of Myrtle was the boys winner in the junior high meet. 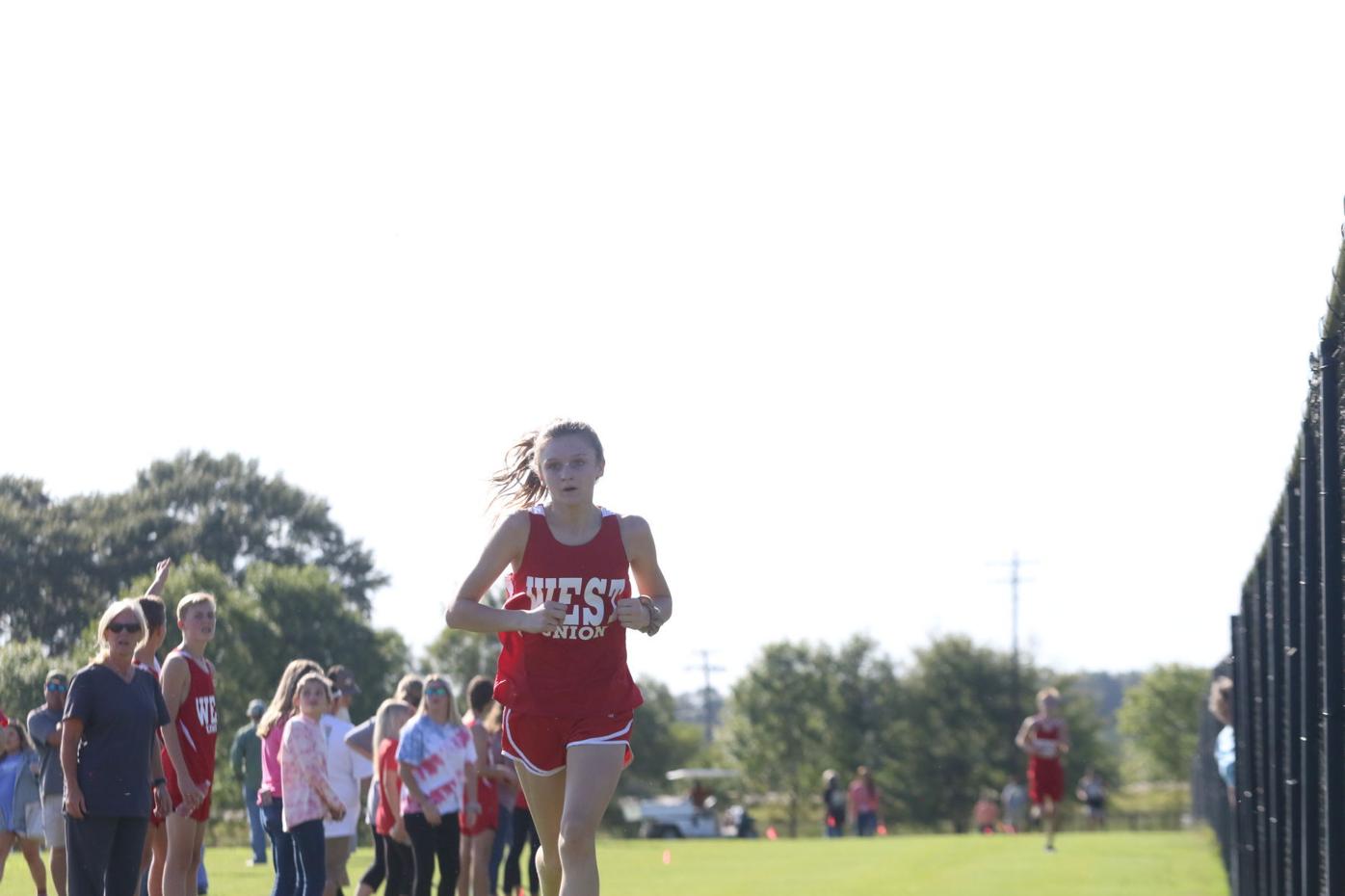 By Dennis Clayton Sports Editor
1 of 8

Lexie Senn had the best finish for Myrtle as she came in third at the Union County XC meet.

Westlee Ash of Myrtle was the boys winner in the junior high meet.

NEW ALBANY - East Union had an epic day on the course on Thursday as the Urchins swept the boys and girls titles at the Union County Cross Country meet at BNA Bank Park.

"We had good leadership on both sides, we've got older guys and girls that have shown the younger ones how to compete at a high level and from one through seven, everyone played an important part and just ran hard," East Union coach Nathan McLellen said. "We have been working for this, especially on the boys side for a couple of years, we were really young and they went through some ups and downs, this is kinda the year that we've been building for."

East Union edged Myrtle by a mere four points (30-34) in the girls event as 10 of the top 13 runners were from the two schools. East Union won on the strength of having three of the top four runners in the competition.

Karley Conwill of East Union won the girls event for the second consecutive year as she turned in a time of 22:32. Her Urchin teammate, Sunshine Fulgham, came in second in her time of 23:24.

"I knew not to start out too fast because I tend to do that a lot, so I went a little bit easy and at the end was when I gave it all I had," Conwill said. "I got the lead about almost two miles and I really started to kick it in at almost three miles.

Third place went to Myrtle's Lexie Senn with her time of 23:43 and Kirsten Hitt of East Union placed fourth with her 23:54 time.

New Albany was third in the girls event with 60 points.

East Union took the top three spots in the boys race at the Union County meet and finished with 22 points. West Union was second with 47 points and defending champion New Albany was third with 56 points.

John Evins out-sprinted teammate Gabe Rakestraw to the finish line to take first in 19:02. Rakestraw was a close second with his time of 19:03. Noah Johnson was the third Urchin to cross at 19:29.

West Union had two runners that placed fourth and fifth as Brodie Moore was fourth at 20:02 and Joe Quay (Hammer) Willard placed fifth in 20:26.

Myrtle's Hunter Page was sixth with his time of 20:30 while Chance McLellen gave East Union another finisher in the top 10 as he placed seventh (20:46).

Dalton Seely was the top runner for Ingomar as he placed 20th in 24:56.

Westlee Ash of Myrtle won the junior high boys race as he turned in a time of 13:07. West Union's Ella Little won the girls event with her time of 13:53.