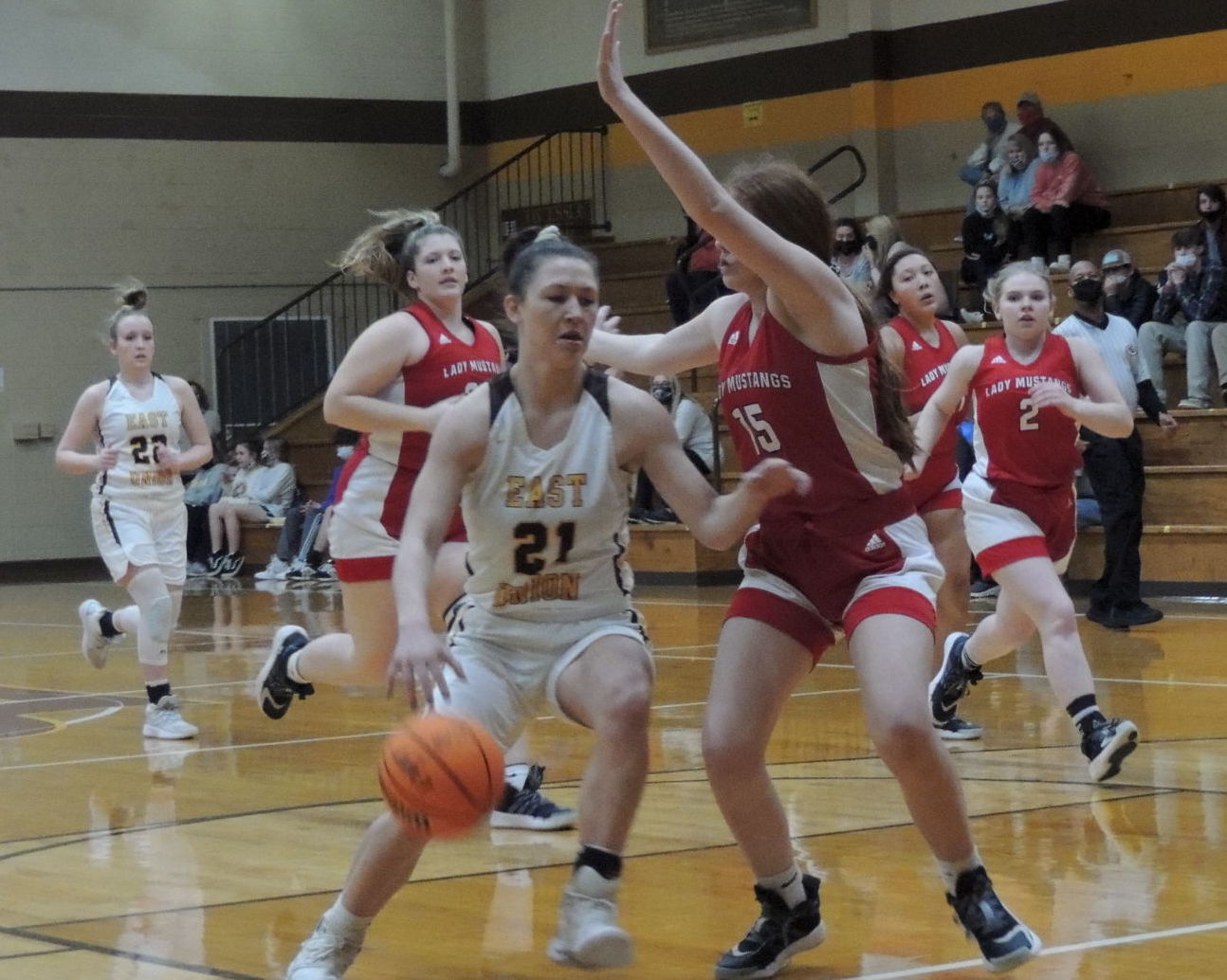 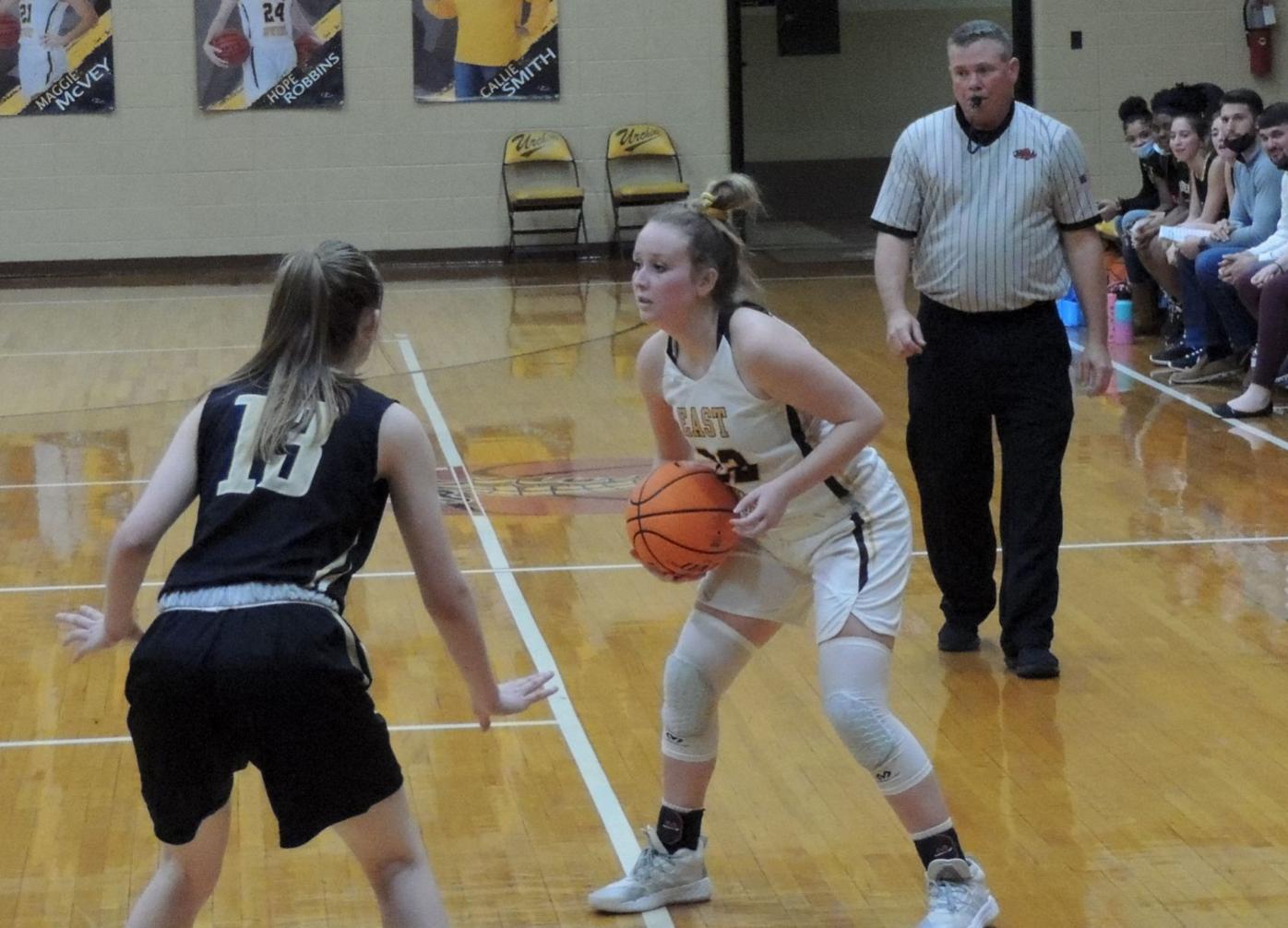 East Union pulled off the huge number four beats number one upset on Monday as they traveled to Madison and defeated St. Joe 39-27 to advance to the second round on Wednesday. The Lady Urchins will hit the road again as they visit Northside.

Maggie McVey and Abby Patterson staked the Lady Urchins to the early 14-7 lead as they scored eight and six points during the frame.

Mia Hutcheson and Carrie Wilkinson picked up the scoring in the second quarter as they hit for seven points apiece as East Union led 28-19 at the half.

East Union used four points by Patterson and a free throw by Wilkinson to ice the game in the fourth quarter for the 39-27 win.

McVey and Patterson had 10 points each while Wilkinson finished with eight and Hutcheson hit for seven.