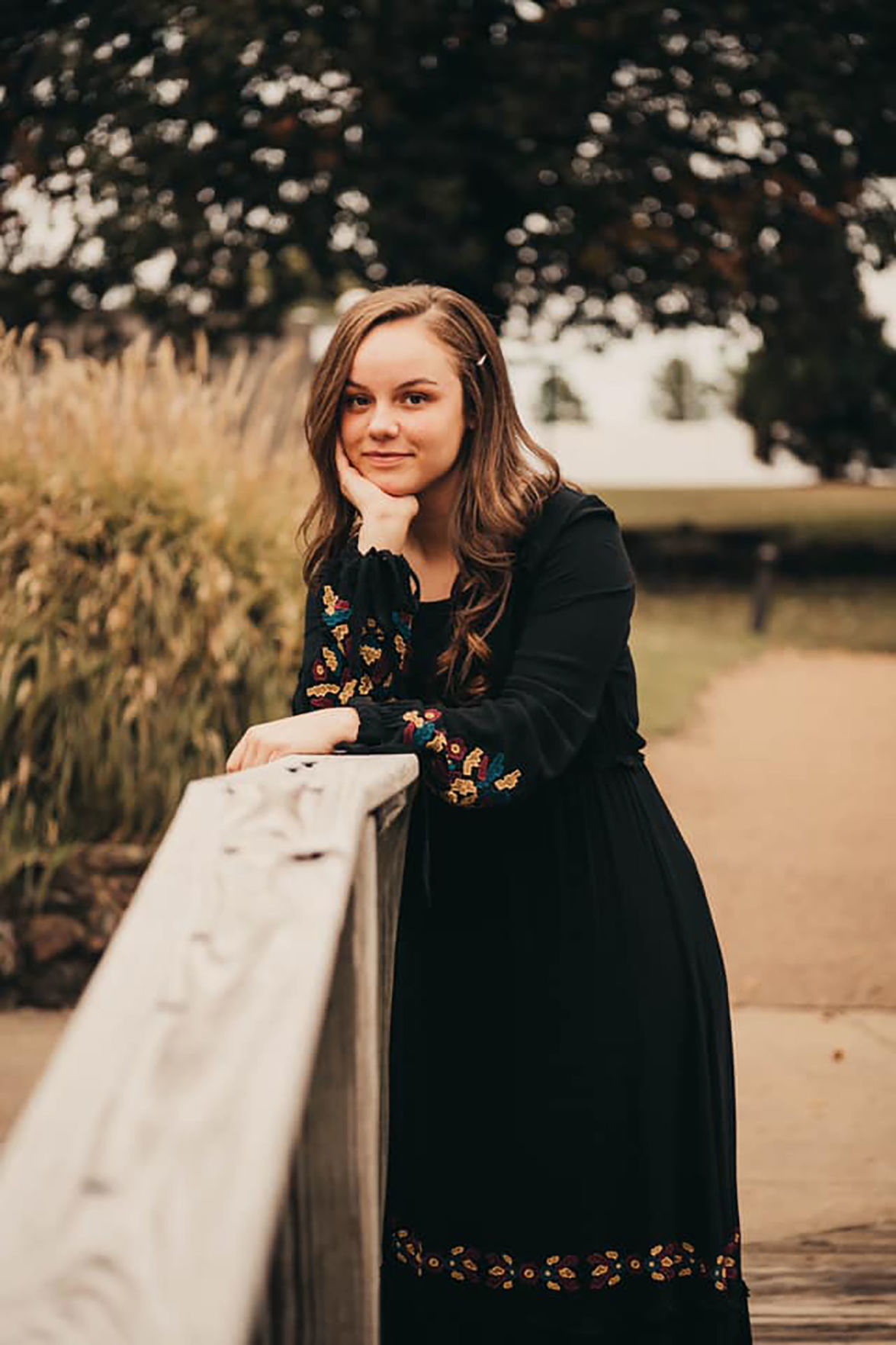 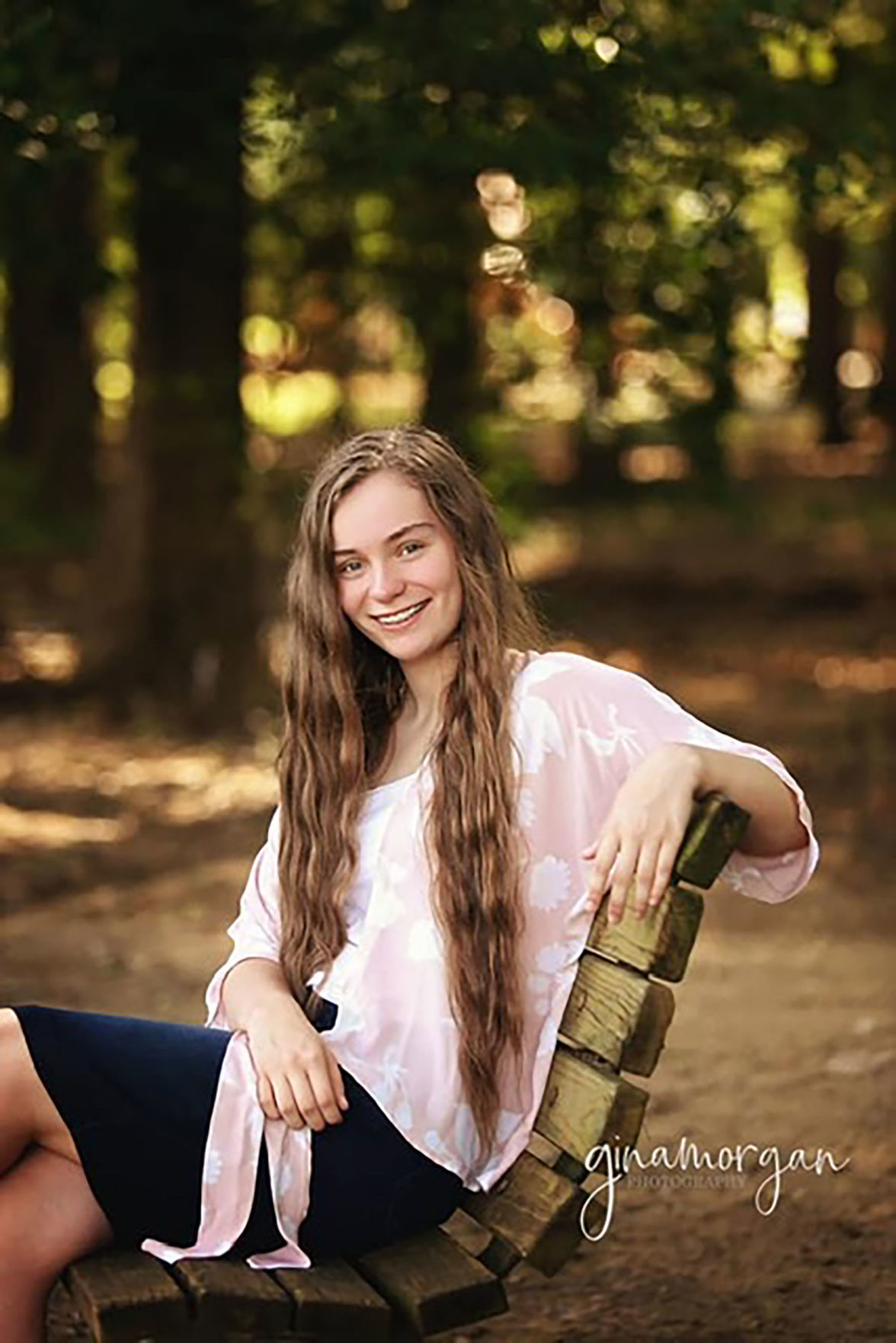 Hannah Ervin and Allie Yeats were recently named the Victory Christian Academy’s valedictorian and salutatorian of its 2020 graduating class.

In addition to being the school’s valedictorian, Ervin has won highest average awards in English, algebra, geometry, history, biology and Bible classes. She has also played both club and core volleyball for nine years and won several awards, including best setter, best server and best passer.

Ervin also volunteered to be on the Victory Church media team for four years. During that time, she has taken photos at most of the school and church events and has been chief editor of the school’s yearbook for the past three years. She also volunteered for National Public Lands Day with her mother, a Toyota employee.

Outside of school, Ervin said she loves to play volleyball and practices photography any chance she gets.

She offered advice some advice to other students at VCA.

“I would tell my fellow classmates to always put their trust in God,” Ervin said. “Also, don’t be in such a rush to finish high school because it will be over before you know it.”

Ervin said she hopes to attend Blue Mountain College and pursue a career in physical therapy.

She is the daughter of Joe and Tabitha Ervin and has a brother, Bailey. She also wanted to give special recognition to her grandmother, Rita Rutledge, her aunt Jennifer Speck and her family, along with close friends, the Bateman family.

Yeats, the salutatorian, has also received a BNA Bank scholarship, the award for class favorite and an award for Christian character. She has also been on the school’s A honor roll throughout high school. She also has played on the school’s volleyball team, served on the yearbook team and performed in the school choir.

When she’s not in school, Yeats said she enjoys playing club volleyball and attending church activities. She said she also loves to watch sports, including football, basketball, volleyball, baseball and soccer.

Yeats said she would advise underclassmen at VCA to not procrastinate.

“Work hard and accomplish your goals,” she said. “Do your best to follow through with all of your plans for the future.”

She said she plans to attend Northwest Mississippi Community College and is undecided as to her major right now.

Yeats is the daughter of Robert and Angela Yeats and has a twin brother, Aaron and another brother, Andrew.