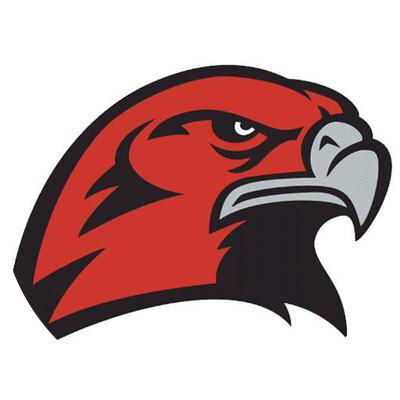 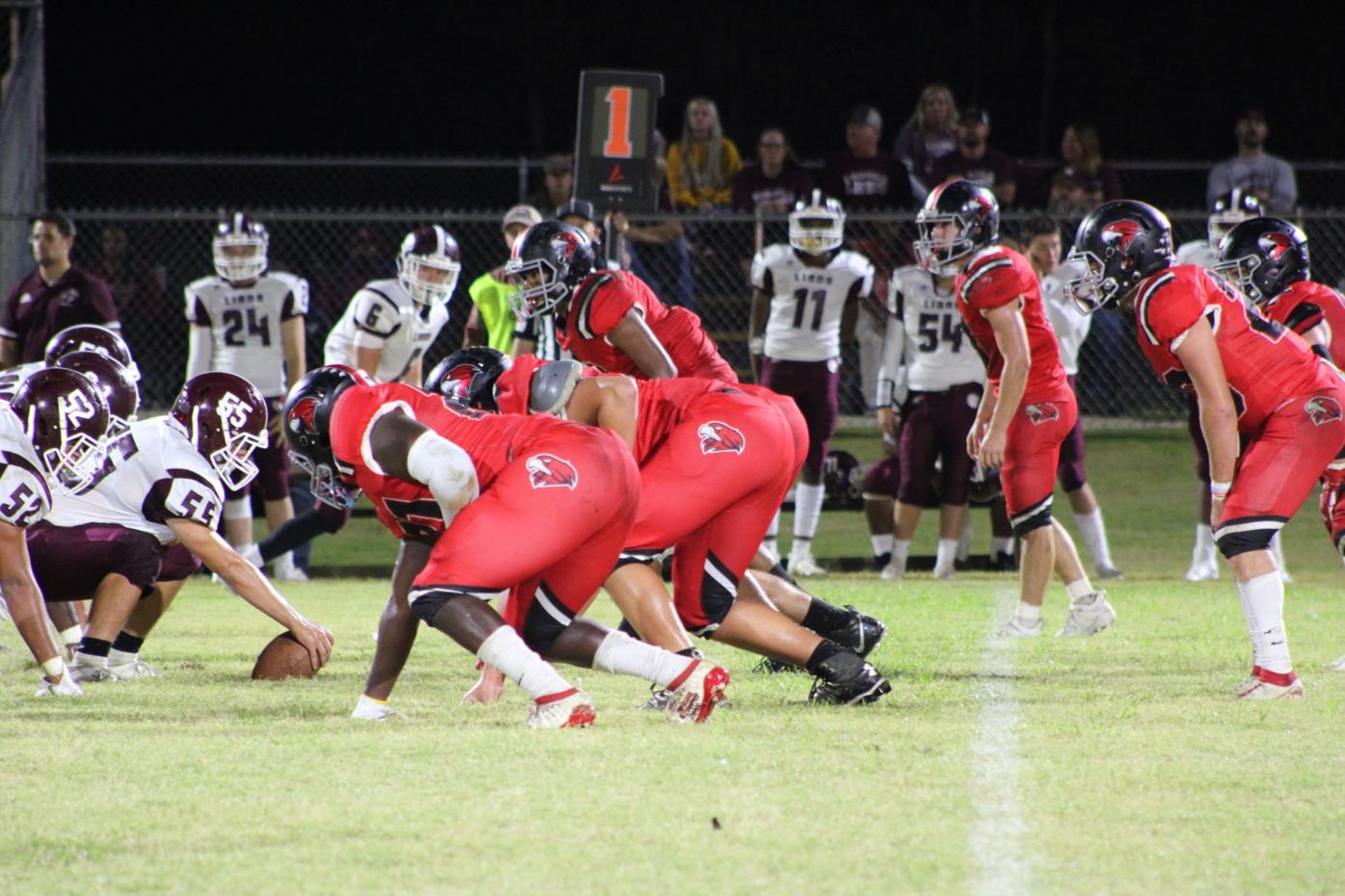 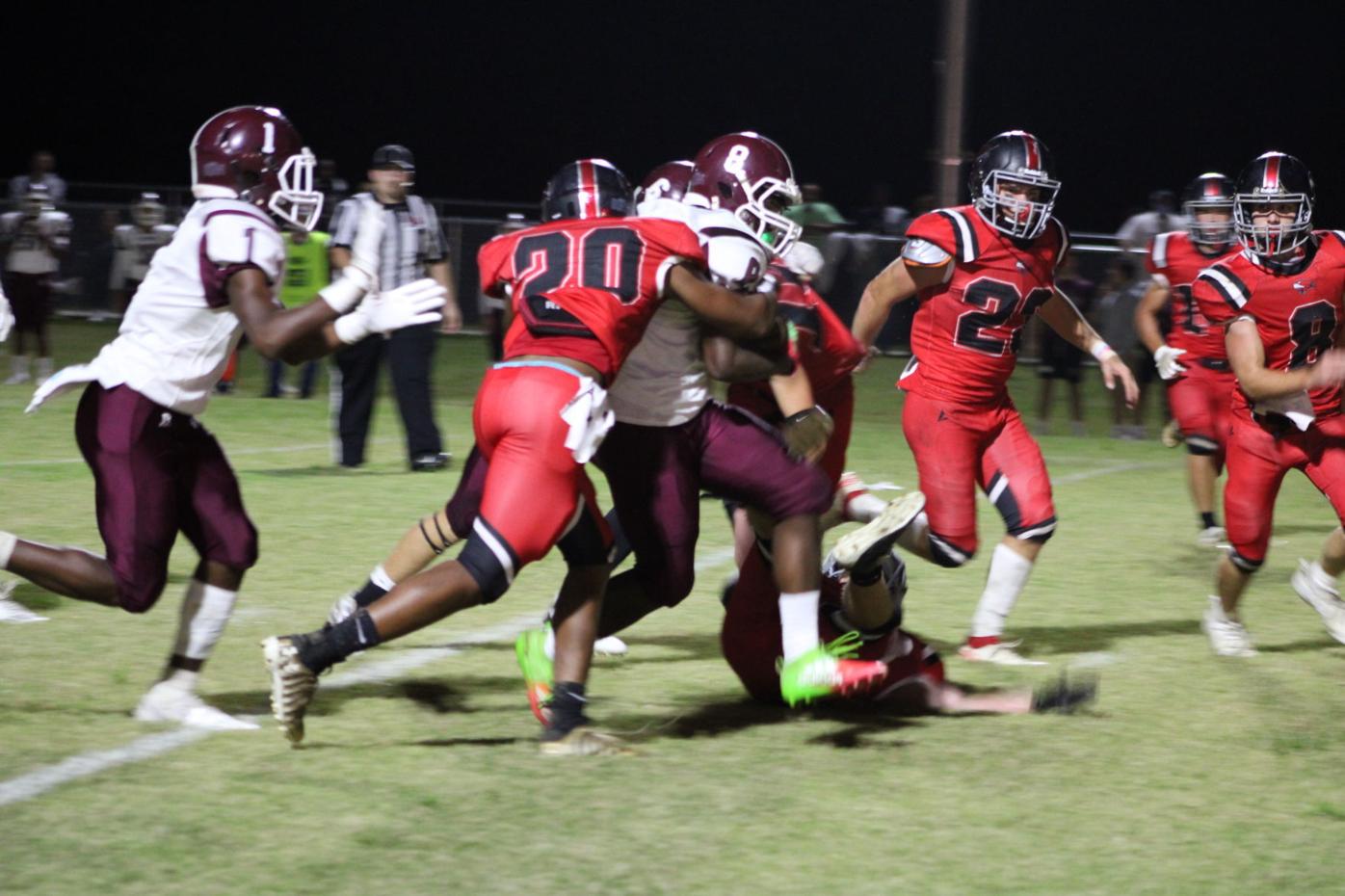 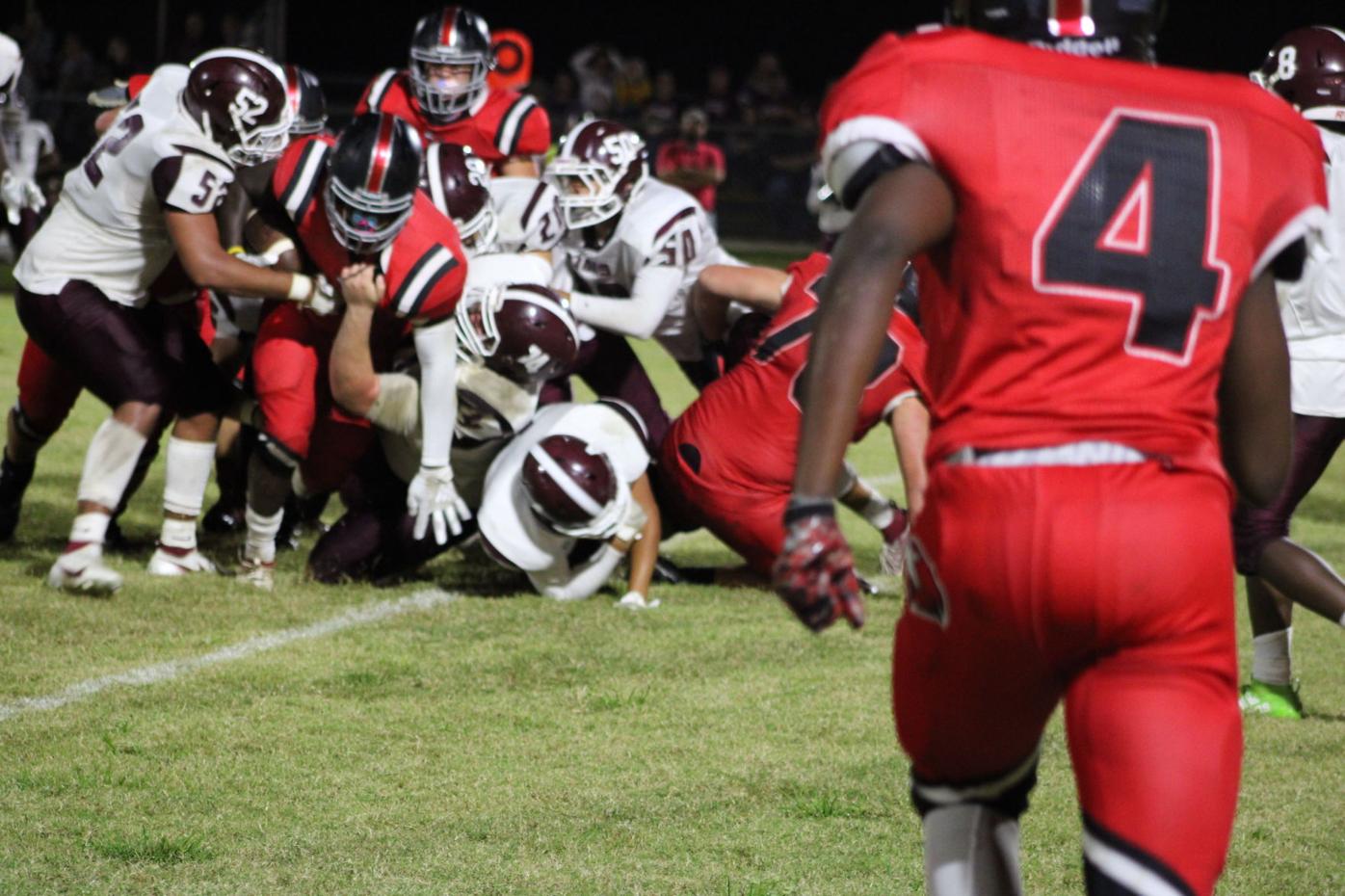 Myrtle started division play in 1-1A as they hosted Biggersville on Friday. The Lions defeated the Hawks by a 52-0 final.

Biggersville took control of the game early as they raced out to a 22-0 lead after the first quarter.

The Lions expanded their advantage to 38-0 by the half as they added two more scores in the second period.

Biggersville closed out the game with a touchdown in each of the last two quarters and won 52-0.