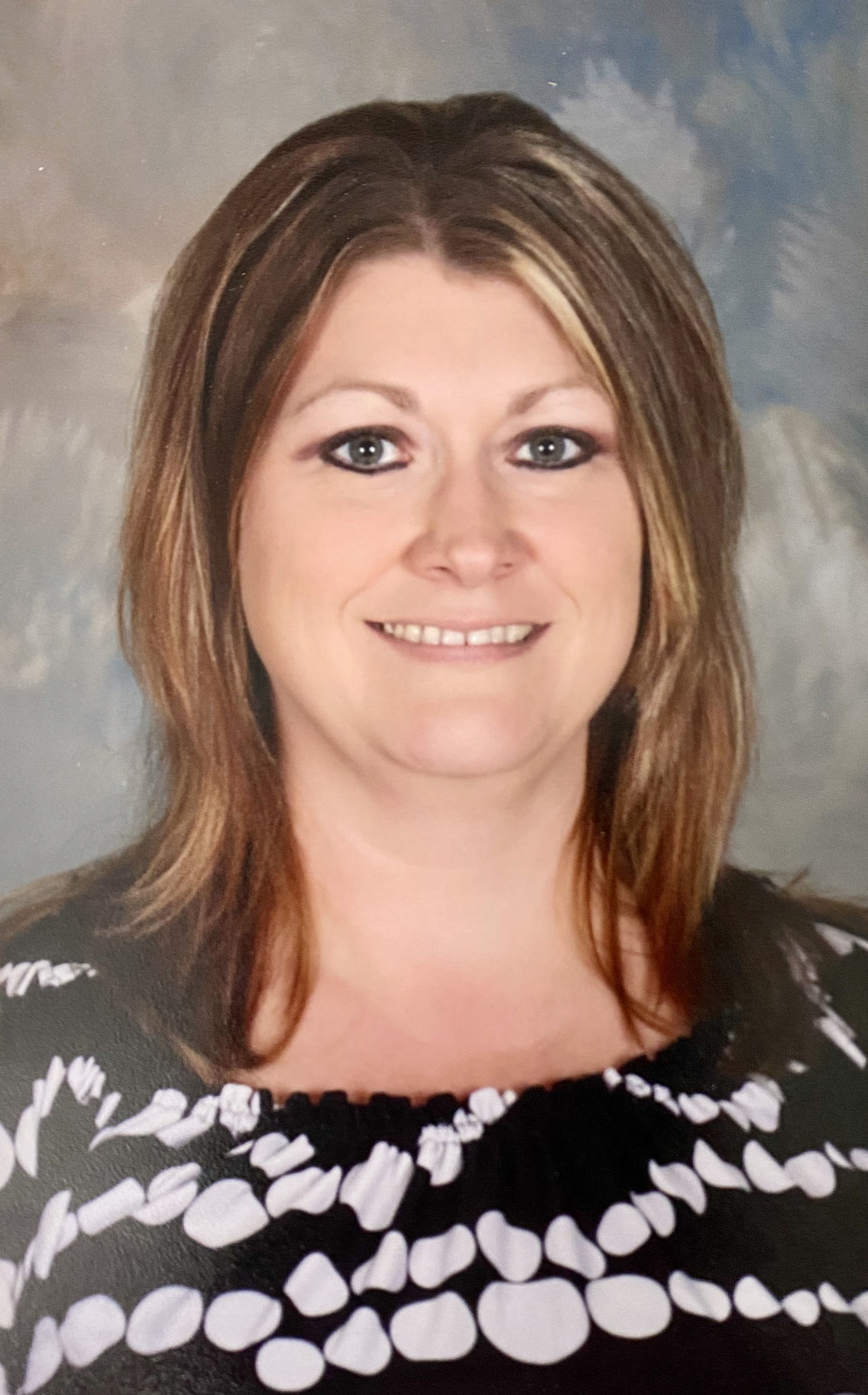 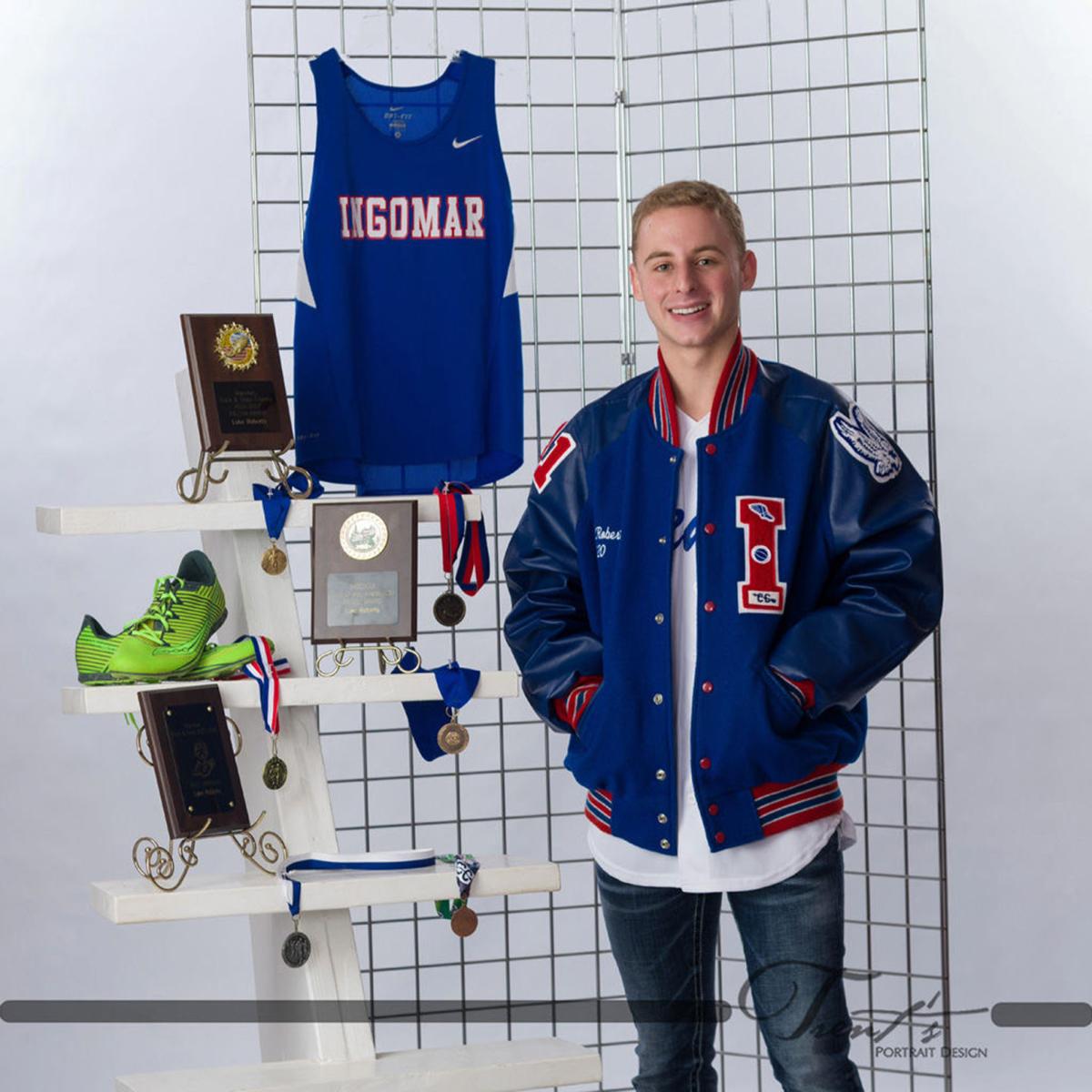 Luke Roberts, the 2019-2020 STAR student for Ingomar High School, has selected Tabitha Dillard as STAR teacher of the year.

Roberts was selected as the school’s 2020 STAR (Student-Teacher Achievement Recognition) student for the 2019-2020 school year by the Mississippi Economic Council’s M. B. Swayze Foundation, sponsor of the STAR program.

In addition to being named the STAR student, Roberts was inducted into the Ingomar High School Hall of Fame, was elected as student body vice president as a junior and a student body president as a senior. He has also been a member of the varsity basketball team for four years, including during its recent win of the Class 1A state championship. He was named Scholar Athlete for the championship game. He has also been a member of the varsity cross country team since he was in the 7th grade and has been named to the all-county team and all-division team four times and the all-state team two times.

Roberts has also been involved in the Union County Theatre club, where he has participated in the productions of The Addams Family Musical, Cinderella, Big Fish and Grease. He has also been a member of the Future Business Leaders of America, Students against Destructive Decisions, the math club, science club and student council.

In his spare time, Roberts enjoys hanging out with friends, running on his own, spending time with his family and working with animals. He is currently an animal care technician at the Tupelo-Lee Humane Society..

Roberts advised his fellow seniors to not doubt themselves.

“Over the many years we’ve had together I’ve seen first hand how amazing everyone of y’all is,” Roberts said. “Y’all can do anything you put your minds to. I know we are living in a tough time right now, but always be positive and never doubt or give up on yourself.”

He also encouraged other students at Ingomar to cherish every second of high school.

“I know it sounds cliché, and you have heard it 100 times, but it is true high school really is over in the blink of an eye,” Roberts said. “Nothing is for certain. The class of 2020 did not know that our last day of high school would be on March 5 and if we did, we would have cherished those last memories a little more. So never take anything or granted and enjoy every second because these truly are the best years of your life.”

Roberts said he will be attending the University of Louisiana-Monroe to major in pre-pharmacy. In seven years, he hopes to graduate with a PharmD and begin work as a retail pharmacist.

Roberts is the son of Kenneth and Jenifer Roberts and has one sister, Sydney Roberts.

Dillard, who currently teaches high school English at Ingomar, has a bachelor's degree in curriculum and instruction in secondary English education from Blue Mountain College, a masters degree in curriculum and instruction with a focus in Secondary English from the University of Mississippi, a specialist degree in educational leadership from Arkansas State University and a National Board Certification in adolescence and young adulthood in English.

Over the last 13 years of teaching at Ingomar, Dillard has taught junior high reading, English 1, English II, English IV, world literature, Mississippi writers and oral communication. She also served as the yearbook sponsor for five years, as well as the Beta Club and blood donor coordinator.

Dillard said she has found success in the classroom by modeling the work she expects from her students.

“It's easy to tell students what they should do, but if they can't see it, they normally don't understand,” Dillard said. “Furthermore, since most of my students are visual learners, I color code during most lessons. For example, I teach students to include specific information in the body paragraph of an essay. Before having them write their own, I project one I have written and highlight each required part a different color. I may highlight the topic sentence yellow, the two points blue, all textual evidence pink, the commentary purple, and the concluding sentence orange. Once students finish writing their own, they check for the same information by highlighting each part of their paragraph using the same colors as I did in mine. If they see only one area in blue, then they realize they must add one more point. If they have no purple, they see they did not explain any of their evidence. My students have told me many times how much seeing my writing and then color coding their own helps them to be successful.”

Dillard said Roberts, whom she taught during his freshman and sophomore years, had told her during his junior year that, if he were named STAR student, he would choose her as STAR teacher.

“I smiled, told him how sweet he was, and thanked him,” she said. “Then, a couple of months ago, he stopped by my classroom and asked if I remembered him saying that to me. I told him that I did. He then confirmed that he was named STAR student and that he was choosing me as his STAR teacher. He said he felt like I was responsible for helping him achieve a high score on the English and reading portions of the ACT and he thanked me. I was so excited for him, and I was all smiles the rest of the day.”

She went on to praise Roberts for his hard work.

“Luke Roberts is an intelligent young man who worked diligently to earn this honor,” she said. “I may have planted a seed, but Luke's achievement resulted primarily from his own hard work and determination. It does a teacher's heart good to hear students say 'Thank you' and 'I wouldn't have done as well without you. I feel privileged that Luke chose me as his STAR teacher. It makes my heart smile. More importantly, it makes me feel appreciated, and for that, I thank Luke.”