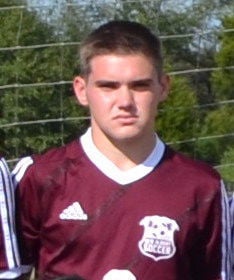 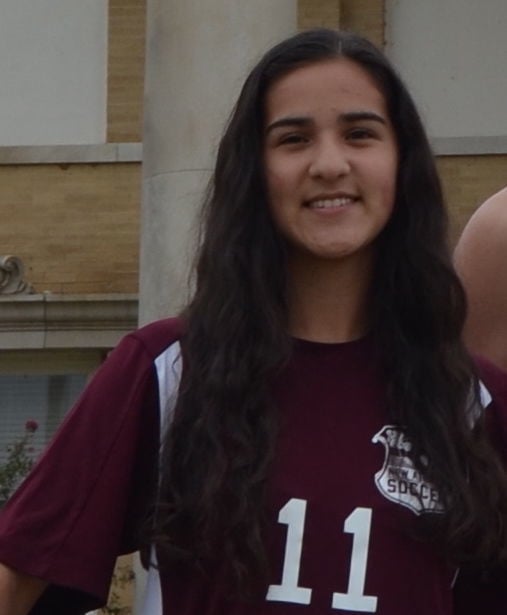 IUKA - New Albany had their match with Tishomingo County moved up 24 hours due to weather concerns and still had to endure a lightning delay, but the Bullodogs still persevered as the boys won 6-0 and the girls also got the shutout at 7-0.

New Albany jumped out to an early 3-0 lead in the boys contest before they were sent scurrying by lightning with 24:47 still left in the half.

The Bulldogs put up three more goals after play resumed and came away with the 6-0 division win.

Parker Clayton led the Bulldogs with two goals on the night. Brain Romero, Cristian Perez, Cade Huffman and Adrian Garcia had one goal each. John Davis and Huffman had an assist.

New Albany improved to 13-3 and remained undefeated in 1-4A soccer at 5-0 with three matches remaining.

New Albany scored early and often as they found net five times in the opening half and took a 5-0 lead into half as they defeated Tishomingo County 7-0 in the girls match.

Katherine Gonzalez had two goals and one assist to lead the New Albany scoring. Caroline King and Sammie Jo Doyle had one goal and one assist each while Rosa Lopez, Sarah Vega and Maggie Jo Everett added a goal apiece.

New Albany improves to 6-11 overall and 4-1 in division with three matches remaining.