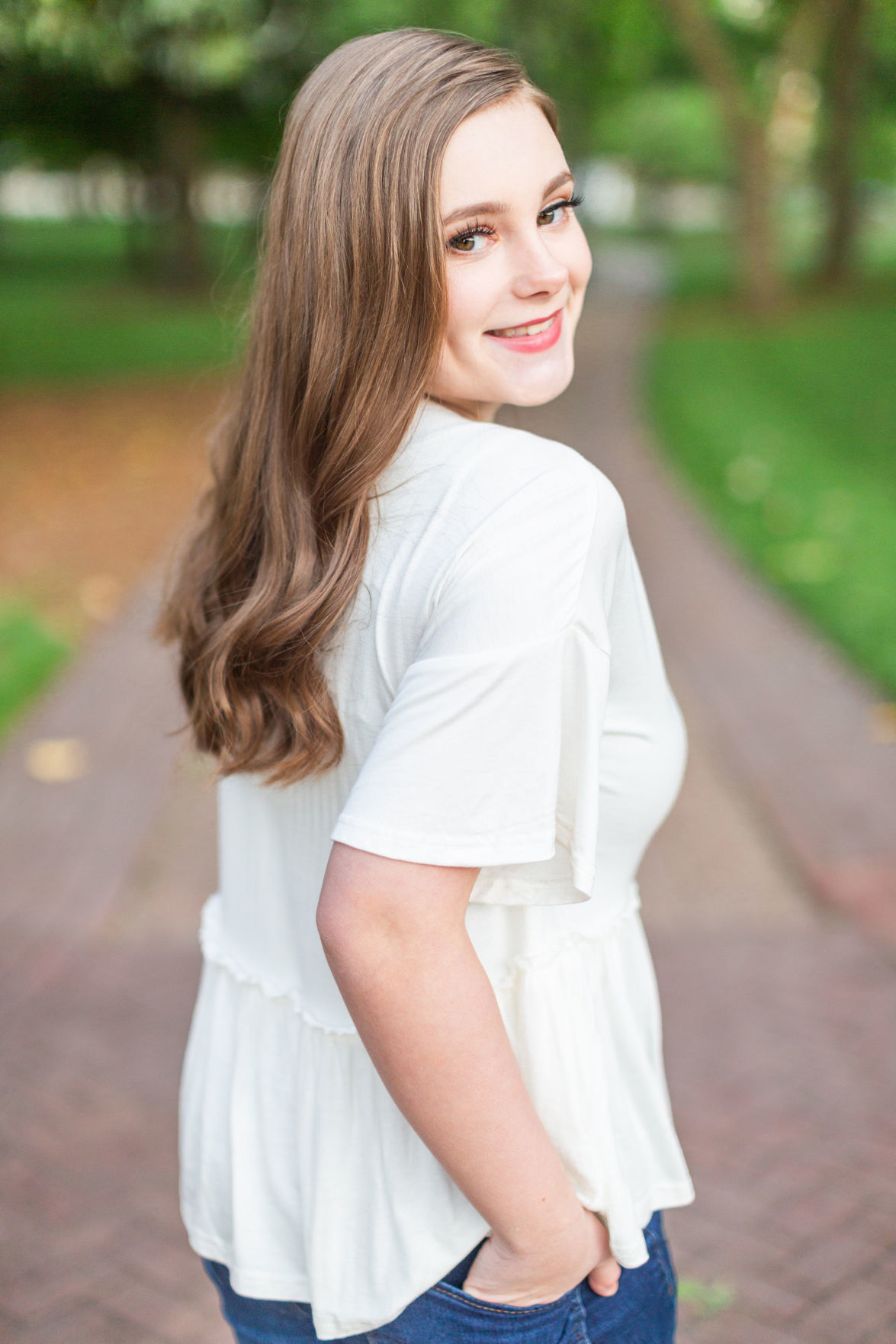 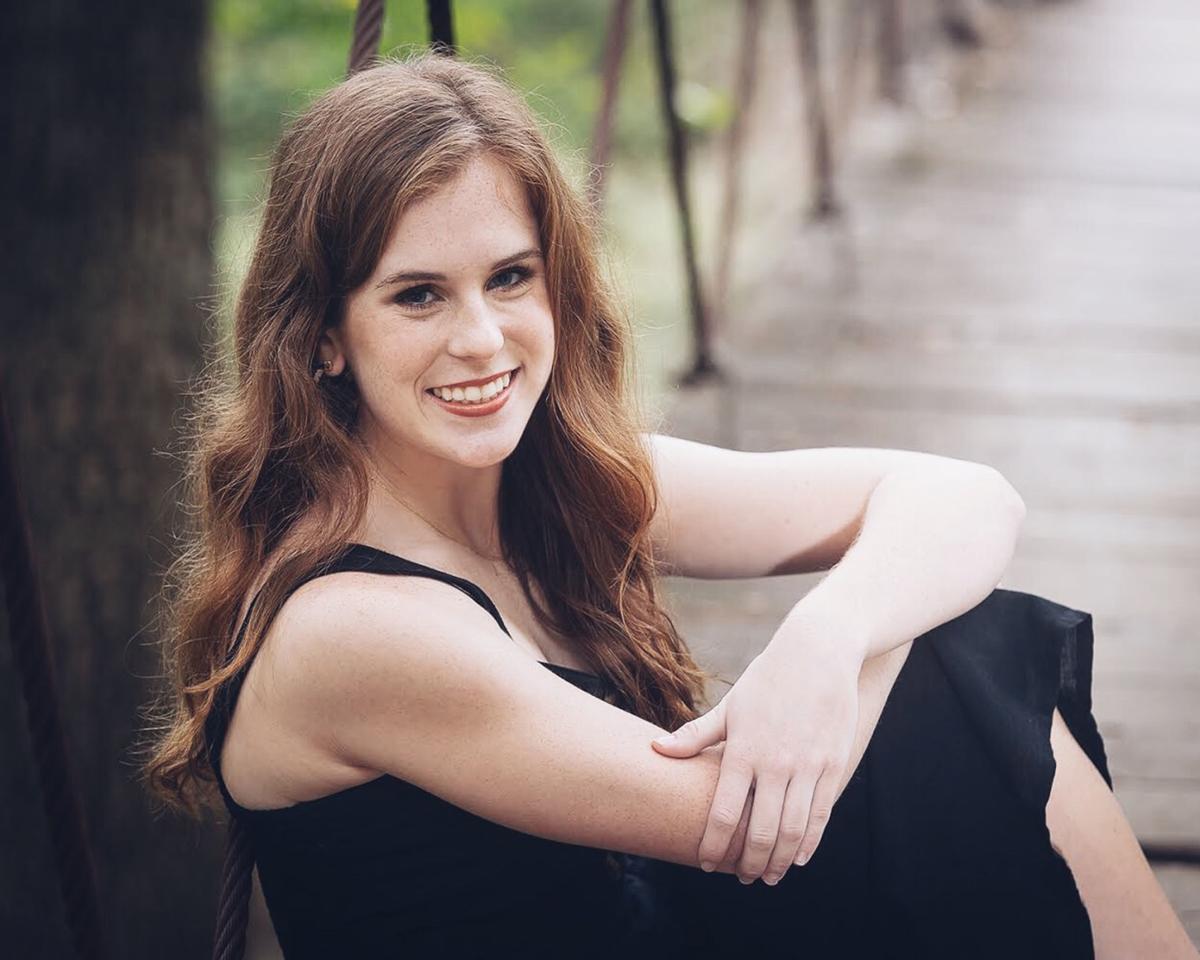 New Albany High School recently announced that Maggie Moore and Madison Cotten are the valedictorian and salutatorian for the class of 2020.

Other achievements Moore has garnered include subject area awards in biology, Spanish, chemistry, and oral and electronic communications, five first place titles in FBLA state and district competitions, a member of NAHS ACT 30+ Club and has received the Colvard Future Leader, Freshman Academic Excellence, Bagley College of Engineering Excellence and Valedictorian scholarships from Mississippi State University, as well as the Magnolia Girls State Scholarship and the Mississippi School Board Association Scholarship.

As an athlete, Moore is also a six-year member of the New Albany volleyball team. She served as captain of the team during her junior and senior years and received several team awards, including being named to first team all-division, all-area and all-state tournament teams during her senior year.

Outside of school, Moore said she enjoys reading, binge-watching Netflix and hiking in state or national parks with her family.

Moore said she encourages underclassmen to find things they are passionate about and get involved.

“Join a club, try out for a sport and make good friends that you make better,” Moore said. “Try new things and don't put yourself in a box.”

The valedictorian said she plans to attend Mississippi State University and pursue a chemical engineering degree.

Moore is the daughter of Lance and Alison Moore and she has one brother, Jake and a a sister, Lizzie. Her grandparents are Darrell and Mary Alice Ivy and James and Nina Byers and the late Wayne Moore.

In addition to being named New Albany High School's salutatorian, Cotten has earned several awards for academic excellence, leadership, outstanding performance and community service. Included among these are the Semper Fi Award for Musical Excellence, the Director’s Award for band and most outstanding freshman, sophomore and junior in the high school band. Cotten has also received full tuition through due to her ACT score and has earned acceptance into the Sally McDonnell Barksdale Honors College and the Luckyday Scholars program at the University of Mississippi.

Cotten has also been a member of the Union County Leadership Academy, student council, National Honor Society, Anchor Club, junior aldermen, Junior Civitan, Spanish Club, History Club, ACT 30+ Club, Mu Alpha Theta, and Fellowship of Christian Athletes, as well as serving as a Vision Mentor. She has also been member of the New Albany junior high and high school bands since the eighth grade and participated in marching, concert and jazz bands, as well as indoor marching winds.

Cotten offered advice to both her fellow seniors and underclassmen.

“I cannot wait to see what each of you accomplishes,” Cotten said to her fellow seniors. “I pray that you always stay as flexible and as motivated as we have learned to be in recent days. Never forget this experience and grow from it.

“To underclassmen, absorb each day as it comes and make the most of every opportunity you are given,” she continued. “As cliché as it sounds, we have all seen firsthand that time is not guaranteed. Remember... it's always a great day to be a Bulldog!”

Outside of school, Cotten said she enjoys spending time with friends, reading/writing and running.

“I am always searching for new things to try,” she said.

The salutatorian said she plans to attend Ole Miss in the fall and will study exercise science on a pre-medicine track with hopes of one day becoming a physiatrist.

Cotten is the daughter of Jay and Maggi Cotten and has four siblings, Kailyn Cotten, Owen Cotten, Ainsley Cotten and Cameron Hall.