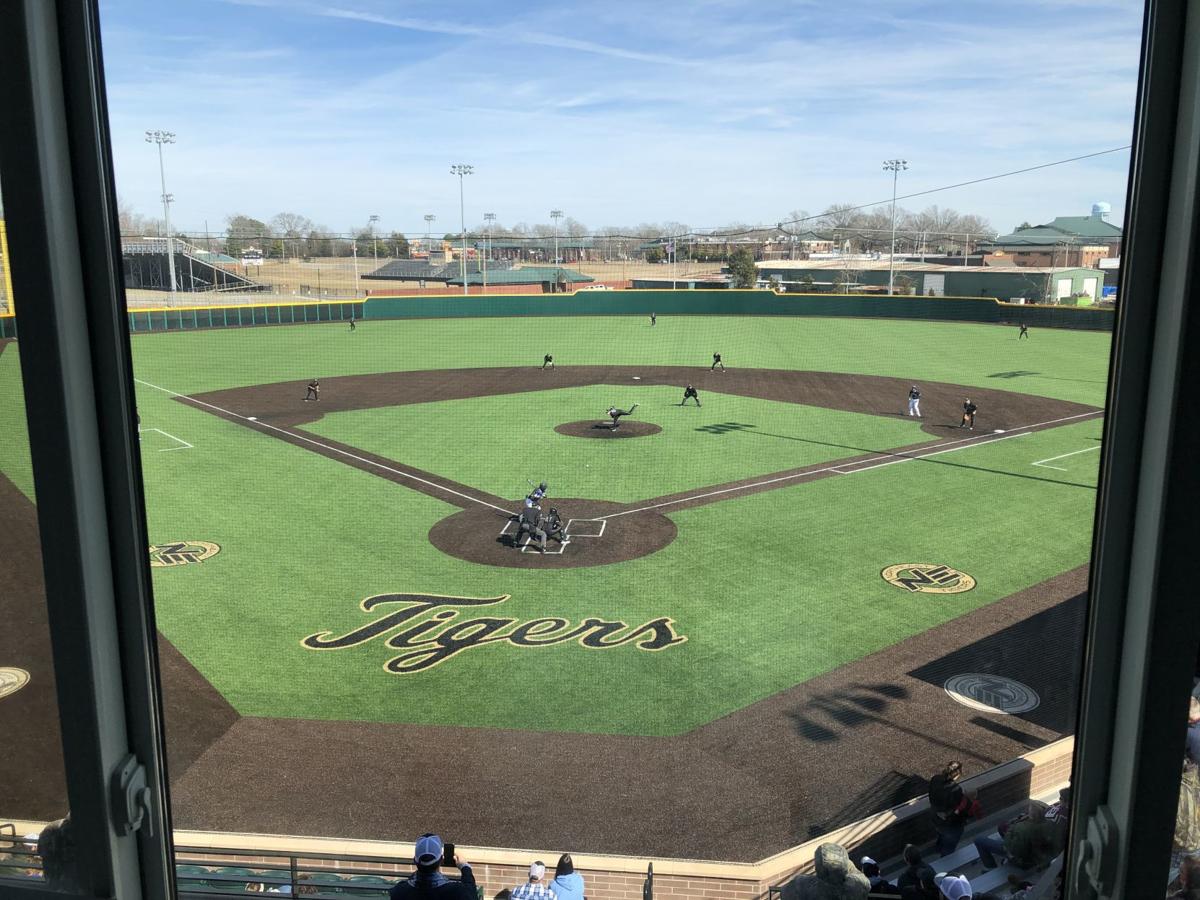 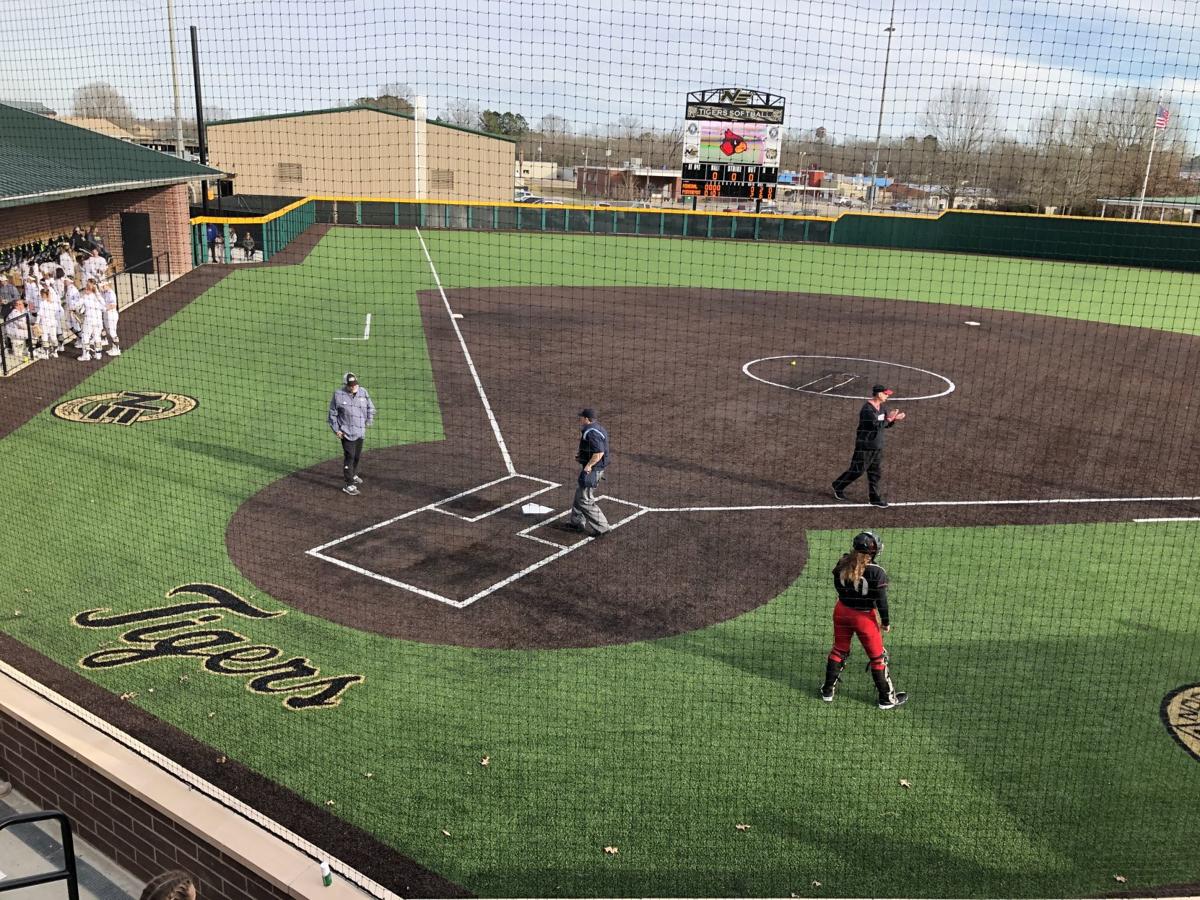 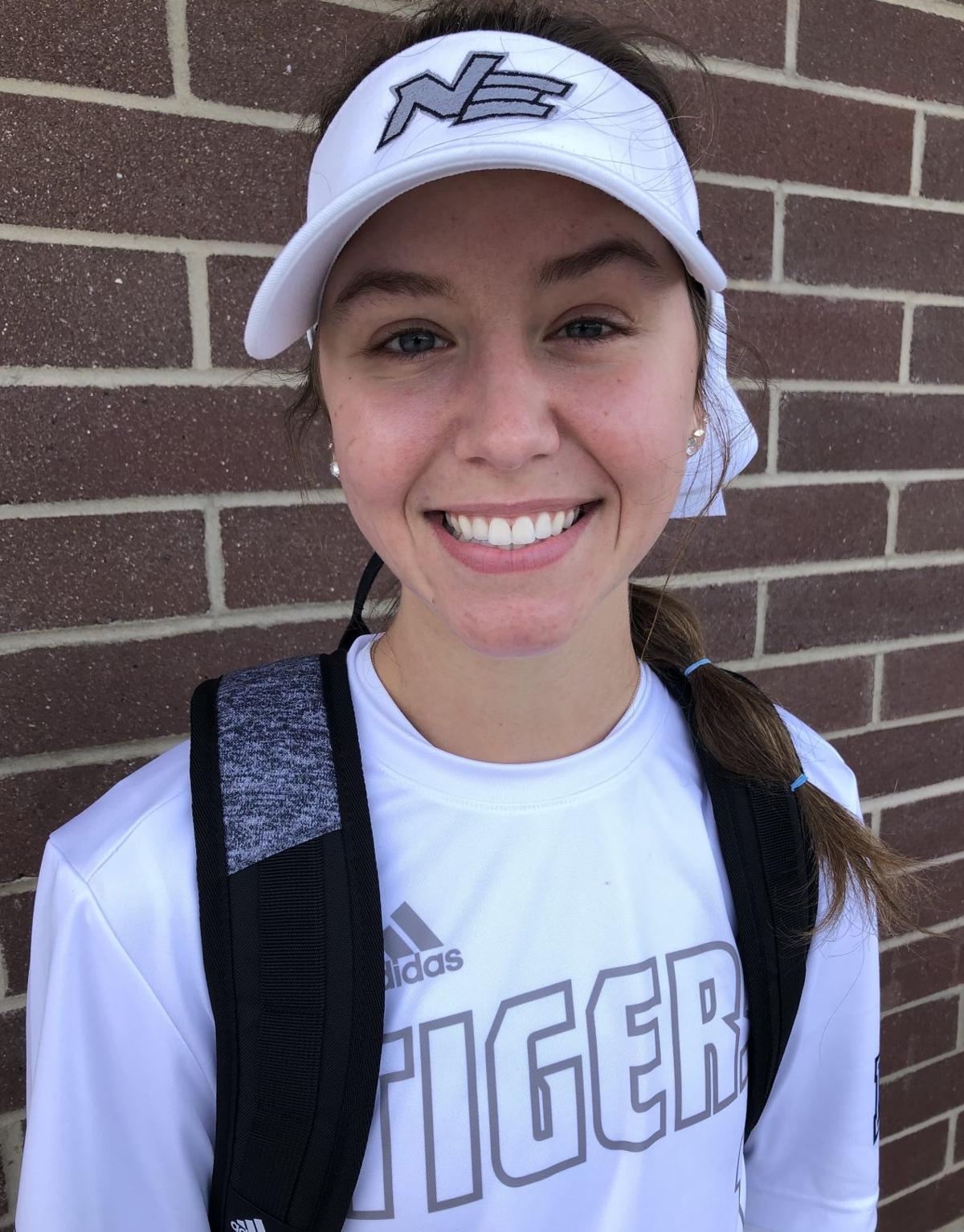 Jenny Thompson of West Union is a member of the Northeast softball team.

Long, a New Albany native and proud graduate of W.P. Daniel High School, is in his 15th season as head coach of the Lady Tigers. He was an assistant for nine seasons. He is the school’s longest tenured and winningest coach.

“It’s amazing,” Long said of the complex. “This blows up any dream I had. I’m still in awe every day I walk in here. I enjoy showing it off. It’s truly a collegiate atmosphere from the player experience to the fan experience.

“Our players love it. I can’t run them off.”

The complex also features baseball and softball outfield video/scoreboards, a first in the Mississippi Association of Community and Junior Colleges ranks.

One of Long’s players is former West Union standout Jenny Thompson, a freshman. She has enjoyed the experience of playing on artificial turf.

“It’s really, really nice,” she said. “We’re enjoying it. There was adjustment going to the turf from dirt, but now we’re used to it and we love it.”

Long says the new facility has already been a “game-changer” when it comes to recruiting.

“We signed 15 kids on Nov. 1, our largest class ever on national signing day,” he said. “That’s a tribute not only to the facility, but to our outstanding coaching staff. They’ve done an exceptional job.”

“I love the turf,” said Iuka native Richy Harrelson, now in his fifth season as the Tigers’ head coach. “I’d talked to several NCAA Division I coaches about having turf. There are far more advantages to having a turf field.”

One of those advantages, especially during a Mississippi spring, is the lack of rained out games.

“We can be ready to play five minutes after it stops raining,” Harrelson said, then smiled.

The players say the transition from playing on grass and dirt to an all-artificial turf field wasn’t difficult.

“Once you get the hang of (the turf) it’s second nature,” said Jolley, an infielder. “It’s a beautiful field.”

Phillips, a pitcher, who’s started the season with two consecutive wins, is learning to work from the field’s artificial turf mound.

“It doesn’t take long until it’s normal for you,” he said. “You get adjusted to it fast.”