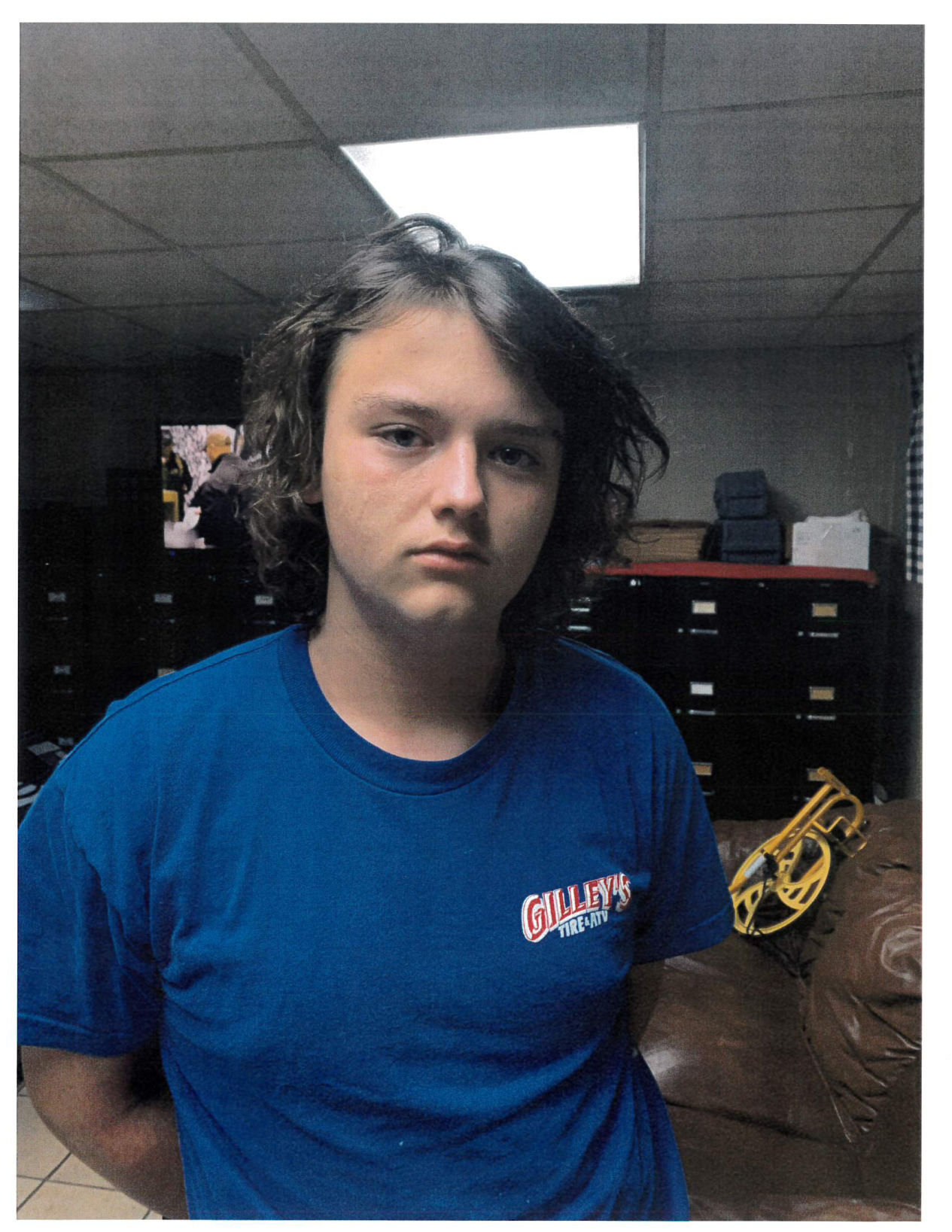 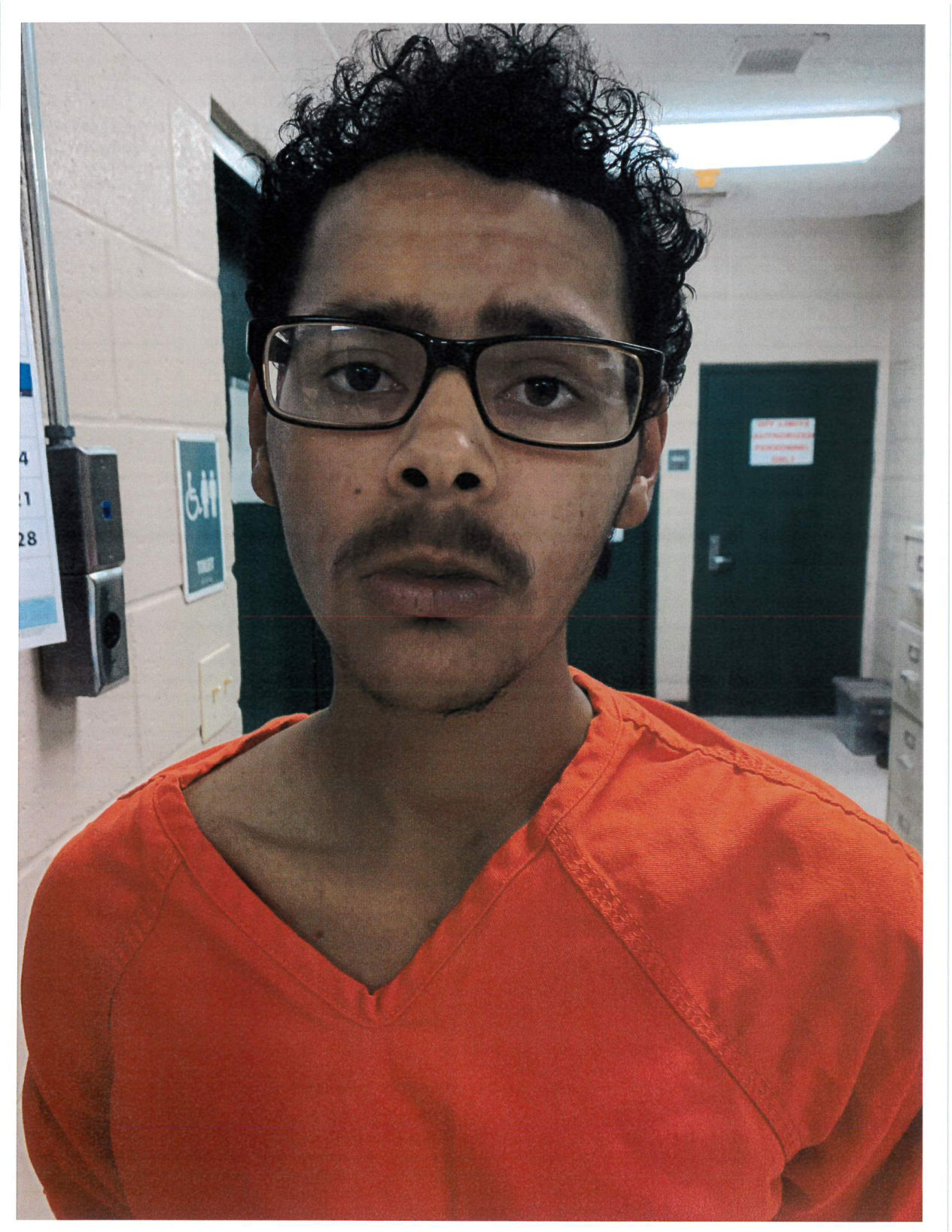 The two are charged with breaking into a 410 Briarwood residence Sunday, May 30, via a bedroom window while the home occupants were away.

The homeowner returned to find four firearms missing, along with a safe containing cash, and some paperwork.

Investigation soon led to the pair, they were picked up, and gave statements to authorities.

Investigators have recovered two of the firearms and the safe, all stashed in Benton County. The safe had been broken into, and $600 said to have been in it was gone, investigators said.