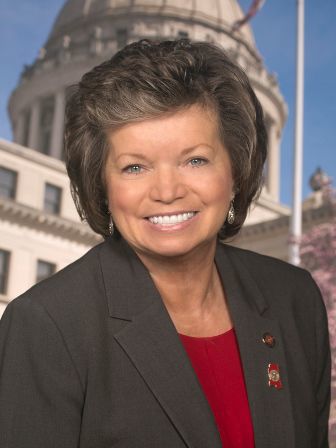 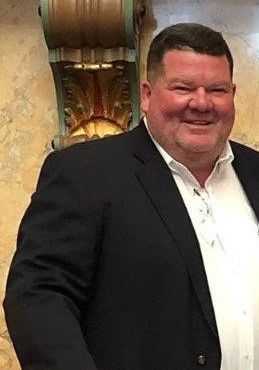 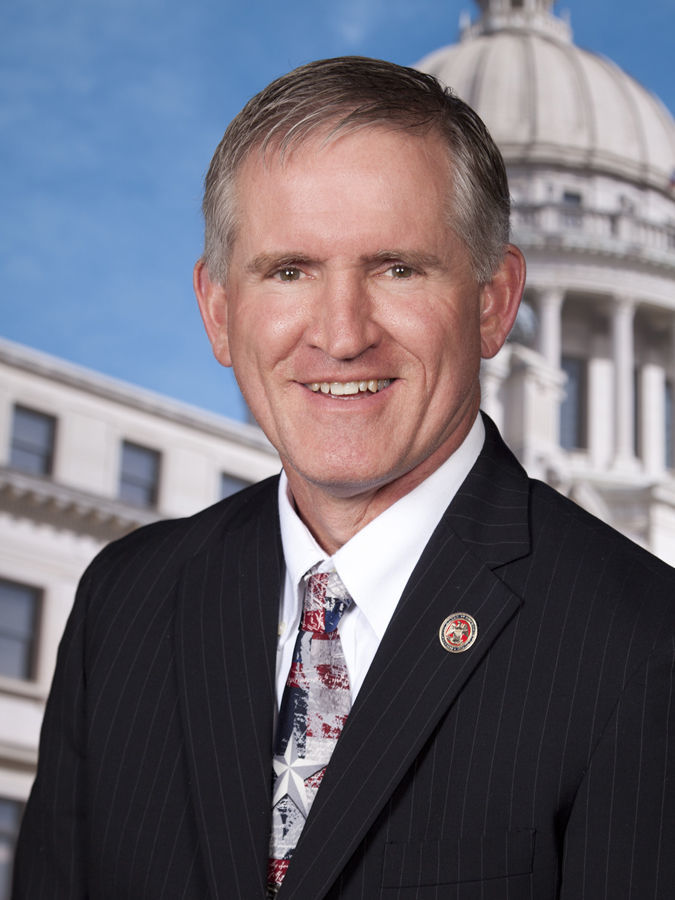 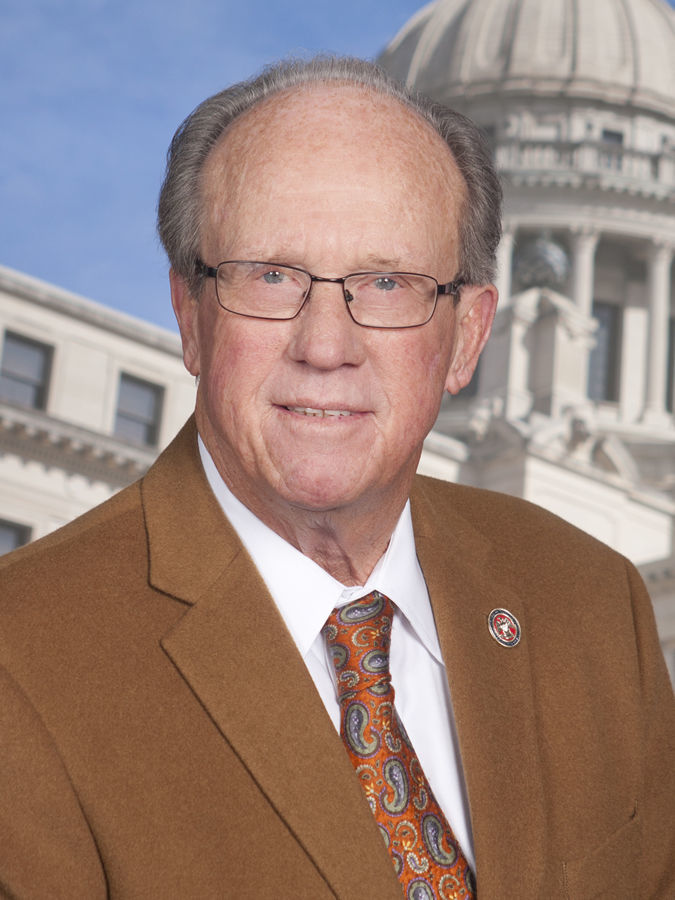 The Mississippi Legislature on Sunday voted to remove the current state flag, which contains the controversial Confederate battle emblem.

The bill passed by the Legislature will create a commission to redesign the Mississippi flag.

The Department of Archives and History will “immediately” develop a plan for the “prompt, dignified and respectful removal” of the former Mississippi flag.

The removal of the flag must take place within 15 days of the passage of the bill.

The new flag cannot contain the Confederate battle flag and must include the words “In God We Trust.”

The redesigned flag must be developed by Sept. 14, and it will be put up to a vote of the people on Nov. 3.

If the voters reject the redesigned state flag, the commission will reconvene to design another flag that does not include the Confederate battle emblem. There will then be another election to decide if the new design should be accepted.