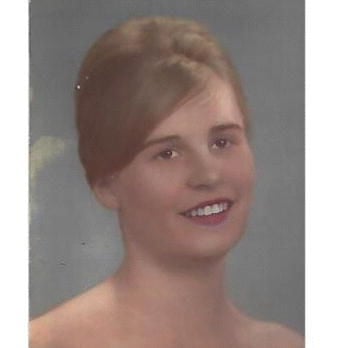 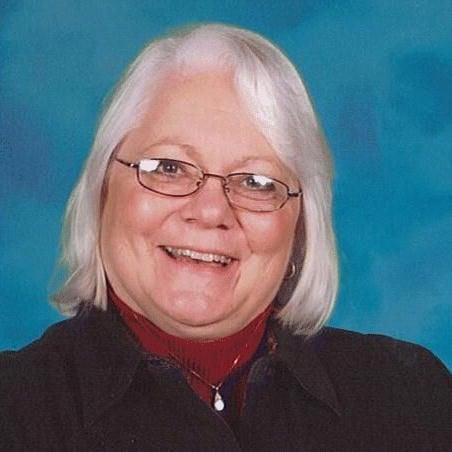 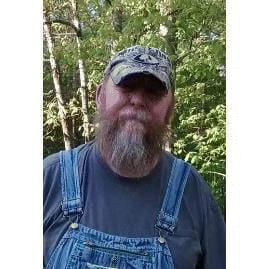 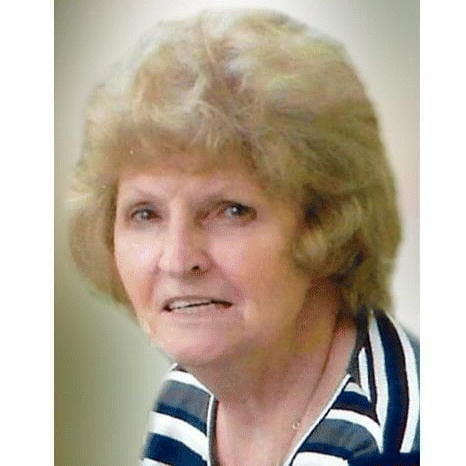 Frances Beville White of Meridian, MS, passed away at home surrounded by her family on Saturday, May 1, 2021. Services are Wednesday, May 5, 2021 at 10:30 AM at Highland Baptist Church in Meridian, with Bro. David Hopkins officiating with internment at New Albany City Cemetery in New Albany, MS at 4:00 p.m. She was born March 19, 1956 in New Albany, MS to Cleburne Beville and Barbara Dodds Beville. Robert Barham Family Funeral Home is honored to be entrusted with arrangements.

Frances graduated with honors from Provine High School of Jackson, attended Mississippi College, and graduated from the University of Southern Mississippi. She taught school, primarily middle school English, for over 20 years. For the last 8 years she served Congressman Gregg Harper and Congressman Michael Guest as a Special Assistant for Constituent Services. In addition to helping veterans and teaching hundreds of school children, she taught dozens of children in Bible Drill. She was a pastor's wife with a sweet, servant's heart who loved helping others and being with her family.

The family extends a very special thank you to Donna Rollins Watkins for her many months of loving care during Frances' illness.

In lieu of flowers the family requests that memorials be sent to the Frances White scholarship fund at Blue Mountain College.

Jettie Jean Pollard, 81, passed away May 2, at Baptist Memorial Oxford, MS. She was born December 23, 1939 to Willie W. Taylor and Sallie Alexander in HIckory Flat, MS.

Jettie was a past employee of Piper Impact. Her favorite past-time was quilting and enjoying the fellowship of the other women at the church.

The family has requested a private family burial. Arrangements will be provided by The Ripley Funeral Home.

Diane was born December 19, 1968 in Memphis, TN, the daughter of the late Hardy Virgil and Emily Houston Clayton. She received her education in the Mississippi Public School System and was a homemaker throughout her life.

A Christian, Diane loved family and her grandchildren were an important part of her life. She enjoyed listening to music, watching her favorite television programs and had a passion for animals.

Her memories will continue to be shared by her children, Ashley Moore (Nick) of Hickory Flat and Justin Stanton (Memorie) of Hernando, two brothers, Richard Clayton and Randall Clayton, both of Potts Camp, five grandchildren and the father of her children, David Stanton of Potts Camp.

The Ripley Funeral Home invites you to share memories with the family at ripleyfuneralhome.com.

The family has requested a private family burial. Arrangements will be provided by New Albany Funeral & Cremation Care.

Mrs. Driggers was born March 5, 1948 in New Prague, MN, the daughter of the late Ramona Deets Higgenbothem. She was the beloved wife of 55 years to the late Jerry Lee Driggers, who preceded her in death November 6, 2020.

A Christian and a homemaker throughout her life, Mrs. Driggers was a member of the Union County Quilting Club and the Veterans of Foreign Wars-Baycliff Chapter Texas. She will be remembered for her love of animals, reading, crocheting and sharing her "two cents worth " to every conversation.

Mrs. Driggers was a devoted wife, mother, sister and grandmother who had a zest for life and a wonderful outgoing personality. She will be missed by all that had the opportunity to know and love her.

The staff of New Albany Funeral & Cremation Care invites you to share memories with the Driggers family at nafuneralsandcremations.com.

Robert Gerlan Allred, 84, died Tuesday, May 4, 2021, at his residence in the Poolville Community of Union County. He was born August 11, 1936, in New Albany, the son of Connie Andrew and Clifford Marie Miller Allred. Mr. Allred had worked in manufacturing, building railroad locomotives most of his career. He was a member of Harmony Baptist Church, and he enjoyed woodworking, tinkering on cars, and yard work.

He is survived by one son, Mark Allred, and his wife, Kathy, of New Albany; three daughters, Alice Allred of Hickory Flat, Shelia Maxey, and her husband, Robert, of Myrtle, and Donna Self, and her husband, Todd, of Cotton Plant; sister, Billie Ayers of Myrtle; two step-sisters, Brenda Towery (Jerry) of Myrtle, and Linda Grant (Mike) of New Albany; nine grandchildren, and six great-grandchildren. He was preceded in death by his parents; his wife of sixty three years, Martha Allred; a baby boy, Michael Lynn Allred; and two brothers, Fred and Gervie Allred.

Janet Teresa Simpson Huggins was born October 7, 1955 in Ripley, Mississippi and passed away May 5, 2021 in Oakland, Tennessee.

Janet graduated from Myrtle High School in Myrtle, Mississippi. She attended Northeast Community College. She retired from AT&T with 41 years of service. In 2015, Janet and John built their dream home that included her pool. She loved the outdoors and enjoyed working in the yard and garden. Her love of animals was evident with her many pets over the years including the ones she leaves behind Bailey, Kipper, Toby and Bella.

In lieu of flowers, the family has requested donations be made to Fayette County Animal Rescue, P.O. Box 44, Rossville, TN 38066.

Funeral Services for Mrs. Huggins were held at 3 P.M. Saturday, May 8, 2021 at the Peebles West Funeral Chapel at Oakland with [minister name] officiating. Interment was private.

Funeral Services honoring the life of Mr. Weathers will be at 11 AM Monday, May 10 in The Memory Chapel of New Albany Funeral & Cremation Care with Bro. Kerry Davis officiating. A Graveside Service will follow at 3 PM in Joel Cemetery in Tishomingo County.

Garry was born April 25, 1961, the son of the late William Arlin and Leona Provins Weathers. He received his education in the Indiana Public School System and was a proud owner of his family's auto repair shop. In later years, he was employed with Master-Bilt in New Albany.

A Christian and an avid musician, Garry will be remembered for his love of hunting, fishing, and playing his guitar. He leaves behind his beloved family and friends who will miss him dearly.

Visitation will be from 10 AM to 11 AM Monday, May 10 at New Albany Funeral & Cremation Care.

The staff of New Albany Funeral & Cremation Care invites you to share memories with the Weathers family at nafuneralsandcremations.com.