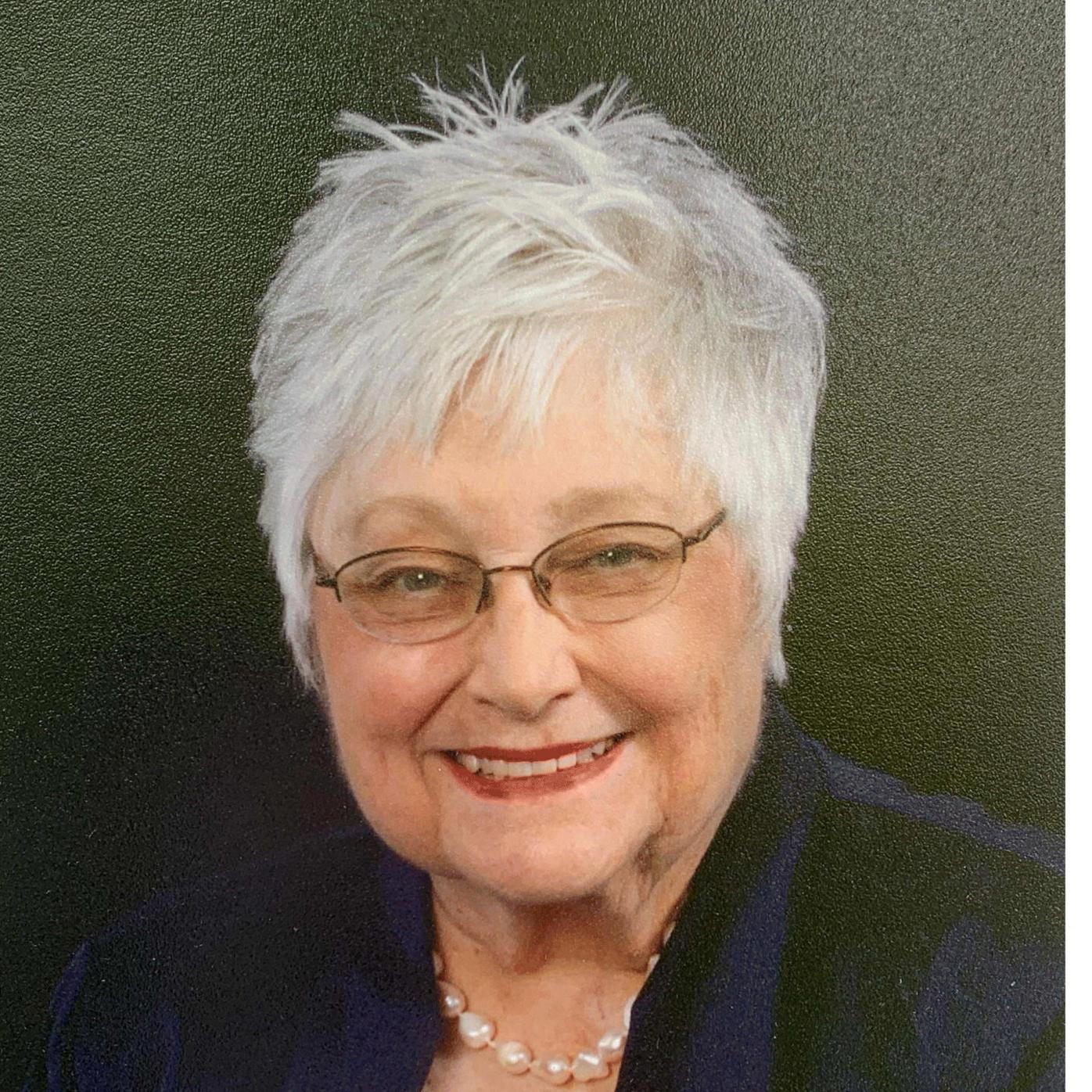 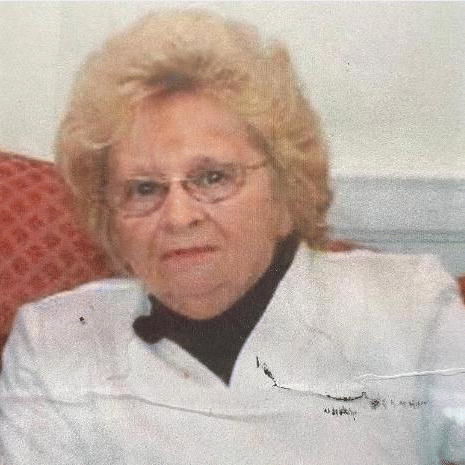 Jessie Joshlin Robbins Neyhard, 80, resident of Ripley and beloved wife of Ernest Lee Neyhard, passed away peacefully in the comfort of her home on Wednesday morning, April 28, 2021.

A Gathering of Family and Friends will be from 5 PM to 8 PM Saturday, May 1 in The Heritage Chapel of Ripley Funeral Home. A private family graveside service will be in the Pine Grove Cemetery at a later date.

Mrs. Neyhard wa born March 15, 1941 in Ripley, the daughter of the late R.L. and Johnnie Hopper Joshlin. She received her education in the Blue Mountain Public School System and was employed with Blue Bell Industries in Tippah County for over 20 years.

A Christian, Mrs. Neyhard was a dedicated homemaker who loved to share every opportunity spoiling her children and grandchildren. Hobbies included reading, shopping and trips to the beauty parlor.

A mother's love is limitless and her love knew no bounds. Her life was a life well lived that will live on in others.

She was also preceded in death by a sister, Louise Joshlin and a brother, Robert Joshlin.

The Ripley Funeral Home invites you to share memories with the family at ripleyfuneralhome.com.

Belinda Rhea Davis, 70, passed away on Wednesday, April 28, 2021 at North Mississippi Medical Center in Tupelo. She was born April 24, 1951 in New Albany to the late Malcolm Eugene and Haskell Shirley Rhea. She was a retired shipping manager of Nike. She was a member of Macedonia Baptist Church.

Visitation will be at Macedonia Baptist Church on Saturday, May 1, 2021 from 1:00p.m. until 2:00, followed by a graveside service at 2:00p.m. at Macedonia Cemetery. Bro. David Grumbach will officiate.

She was preceded in death by her parents and a brother, Gary Rhea.

United Funeral Service is honored to be entrusted with these arrangements. For online condolences and guest registry, please visit www.unitedfuneralservice.com

Julia Olenna Parks Barkley, 86, died Thursday, April 29, 2021. Mrs. Barkley was born August 15, 1934, on the seventh wedding anniversary of her parents and on this day was wed to James (Jimmy) Boswell Barkley in 1955. She graduated from New Albany High School in 1952, attended the University of Mississippi, Belhaven College and graduated in 1956 from Millsaps College in Jackson, MS with a Major in Education and a Minor in Music.

Mrs. Barkley was an active member of First United Methodist Church, having served on the Administrative Board, and was a long-time member of the Chancel Choir. She began playing the piano for Sunday School at age 9, and at age 11, she began playing the pipe organ for church. First United Methodist Church was blessed that she used her gift of music in that place throughout her life. She served as organist, pianist, and choir director of the Adult, Youth and Children's Choirs. She also taught piano lessons to many in the New Albany community.

Mrs. Barkley and her husband established Barkley Travel Service Inc. in 1981 providing opportunities to share their love of travel with hundreds of people every year. Her husband, Jimmy Barkley, preceded her in death on November 10, 2002.

She was also preceded in death by her parents, Joe and Erin Parks; her brothers, Joe Parks Jr., Tommy Parks, and an infant brother, James Ford Parks; and her mother and father-in-law, Claude and Sallie Barkley, of Cotton Plant.

Visitation is scheduled for Tuesday, May 4, from 12:30 pm - 2:30 pm in Wesley Hall at First United Methodist Church of New Albany followed by A Service of Death and Resurrection in the sanctuary at 3:00 pm. Burial will follow at Glenfield Cemetery. Officiating the service will be Rev. Dr. Chris McAlilly, Rev. Cameron Beaty, and Rev. Dr. Tim Prather. United Funeral Service of New Albany is in charge of arrangements.

The family requests that masks be worn during visitation and at the service and encourages social distancing while in the building.

Online condolences can be made at www.unitedfuneralservice.com