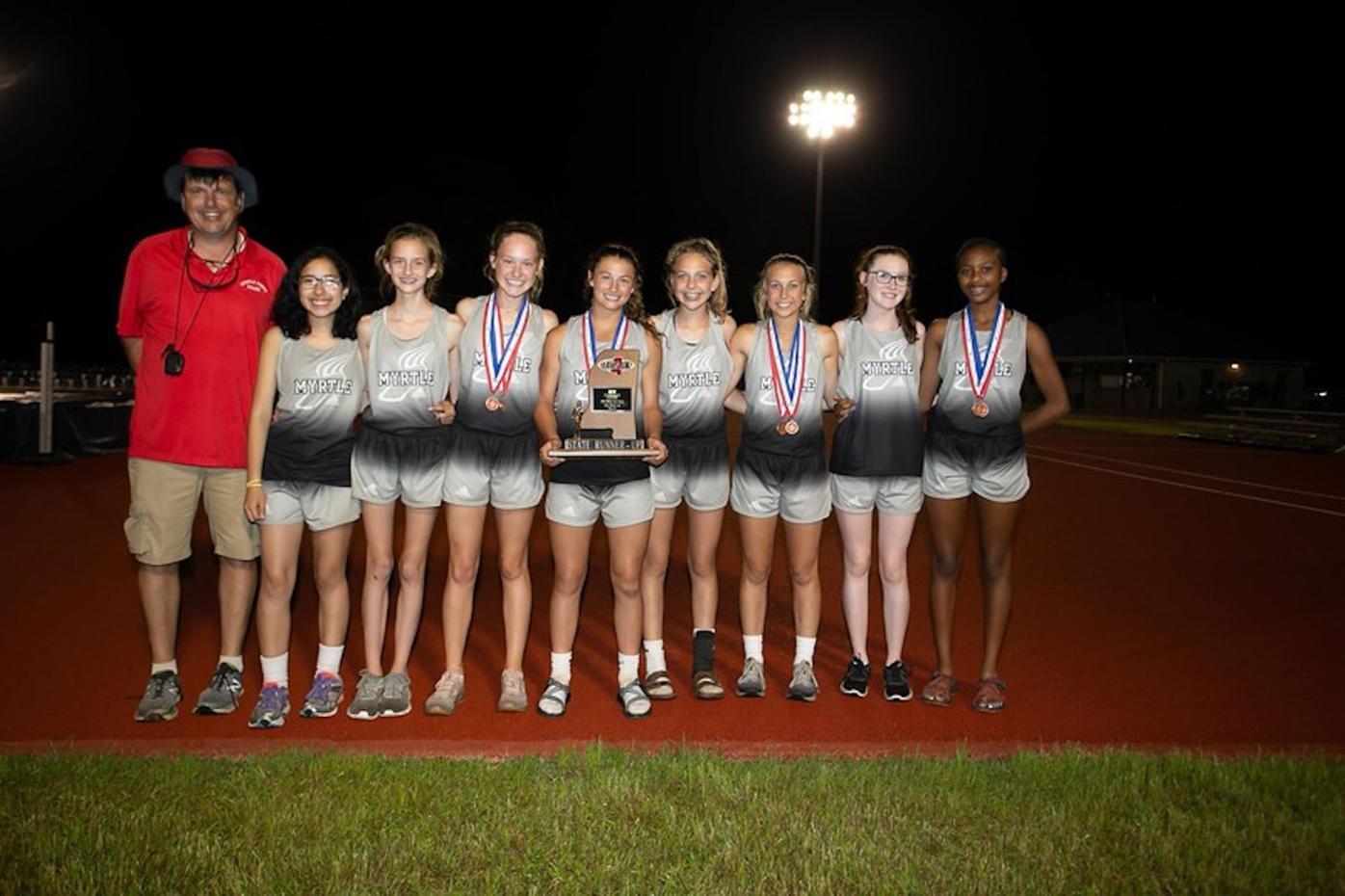 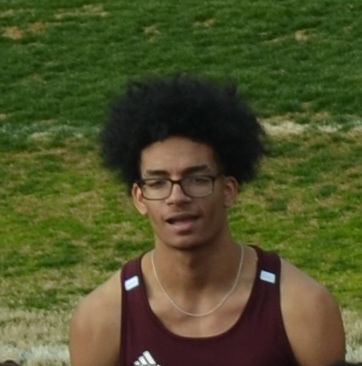 Kinsley Gordon of Myrtle will compete in three field events on Friday, long jump, triple jump and discus. Gordon is the defending state champion in the discus.

Micah Fulgham is the returning silver medalist in 2A boys pole vault as he cleared 11-06 in 2019.

East Union, Myrtle and New Albany recently competed in North Half competition in track and field with several athletes placing in the top four and advancing to the MHSAA State Track Championships on April 30 and May 1.

Myrtle will be led by Kinsley Gordon as the junior has an excellent shot at taking home multiple individual medals as she competes in three field events.

Two other Lady Hawks qualified in field events as Harleigh Herring won the pole vault at 7-06 and Sydney Turner was second at 6-06.

Raykiah Stricklen gave the Lady Hawks a first place finish in the 400 meters with her time of 1:03.00.

Colt Hall placed second in the boys discus with a top throw of 101-05.

Andrew Phillips finished second in the shot put with a top toss of 36-05.

Myrtle will begin their competition at 11:00 a.m. on Friday at Pearl.

The Epic Urchins of East Union will have several boys and girls competing in track and field events on Saturday.

The Urchins return 2019 silver medalist Micah Fulgham in the pole vault, he won North Half with a top vault of 10-06.

The Urchins will have two more competitors in the pole vault as Chance McLellen placed third at 8-06 and Hayden Frazier was fourth at 8-00.

Bryce McLellen placed second in the discus for the Urchins with his top throw of 113-06 and is the final competitor in the field events.

East Union will have a couple of athletes competing in the individual running events as John Evins placed second in the 800 meters with a time of 2:17.74 and he also came in third in the 1600 with a time of 5:19.77.

Senior Karley Conwill will lead the Lady Urchins on Saturday as she competes in the 400 meters, she placed second at North Half in 1:08.63.

Two Lady Urchins will compete in the pole vault as Briley Lesley won at 2A North with a top vault of 7-06 and Daisy Johnson was second at 7-00.

East Union will begin competition on Saturday, May 1 at 11:00.

Knox takes first in triple jump at North Half

Cameron Knox leads the New Albany Bulldogs to 4A state after he took first in the triple jump at 43-07.

Starks also qualified in the 100 hurdles with a time of 18.61 which put her in fourth.

New Albany will start their state competition on Saturday, May 1 at 11:00 a.m.