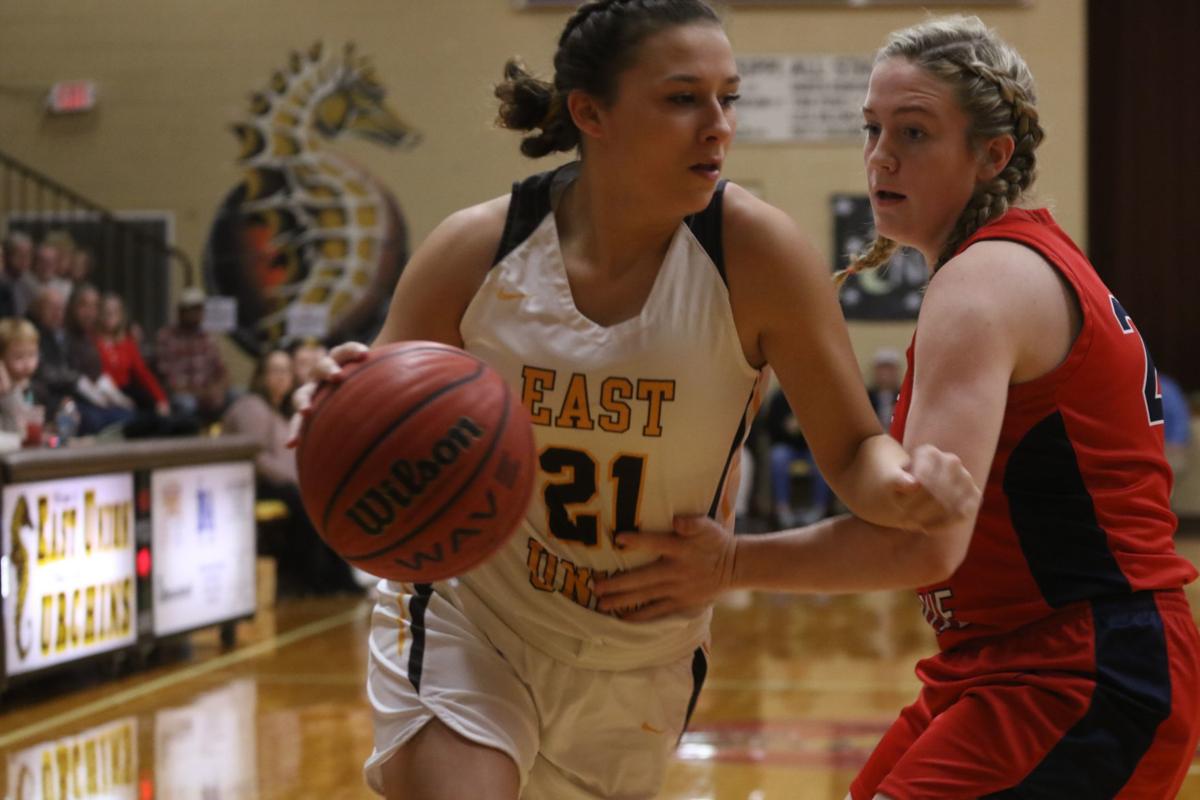 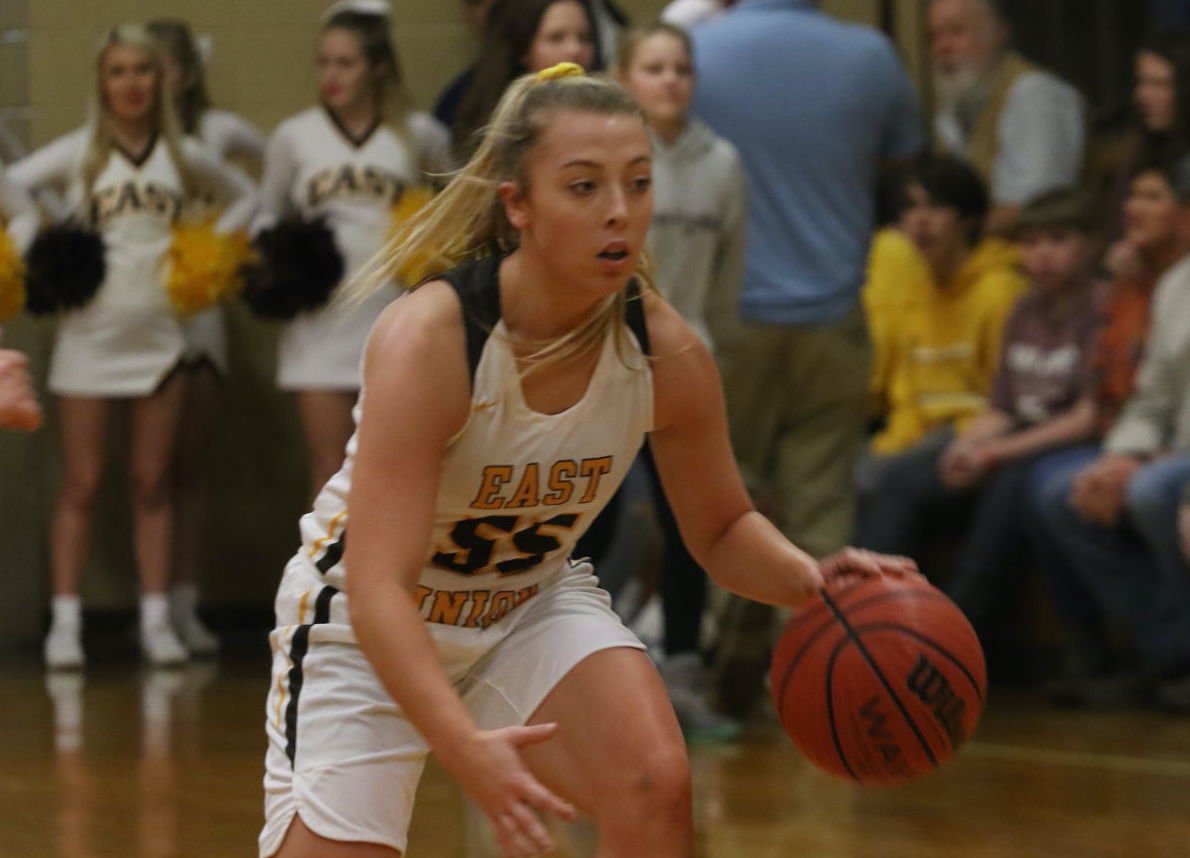 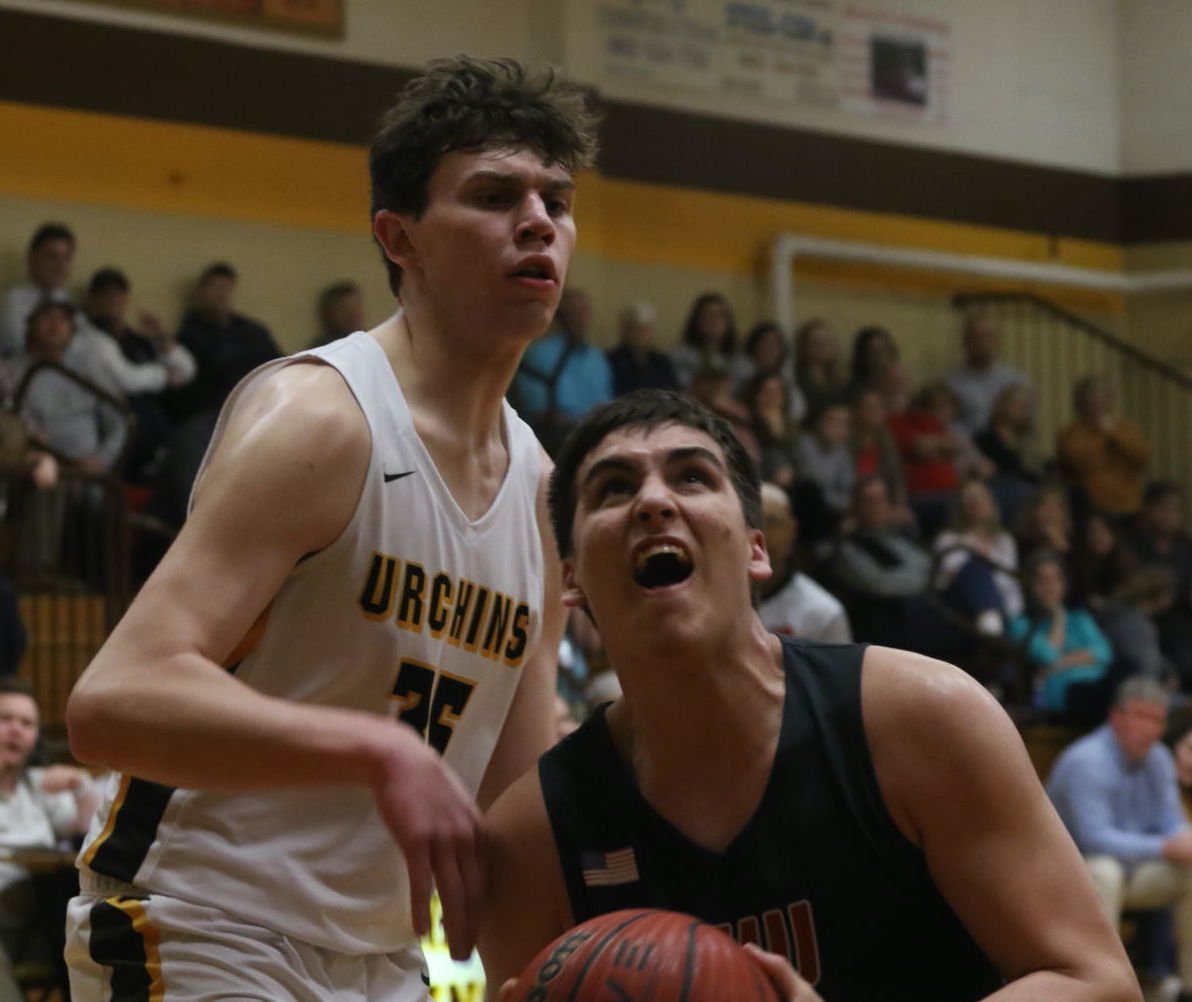 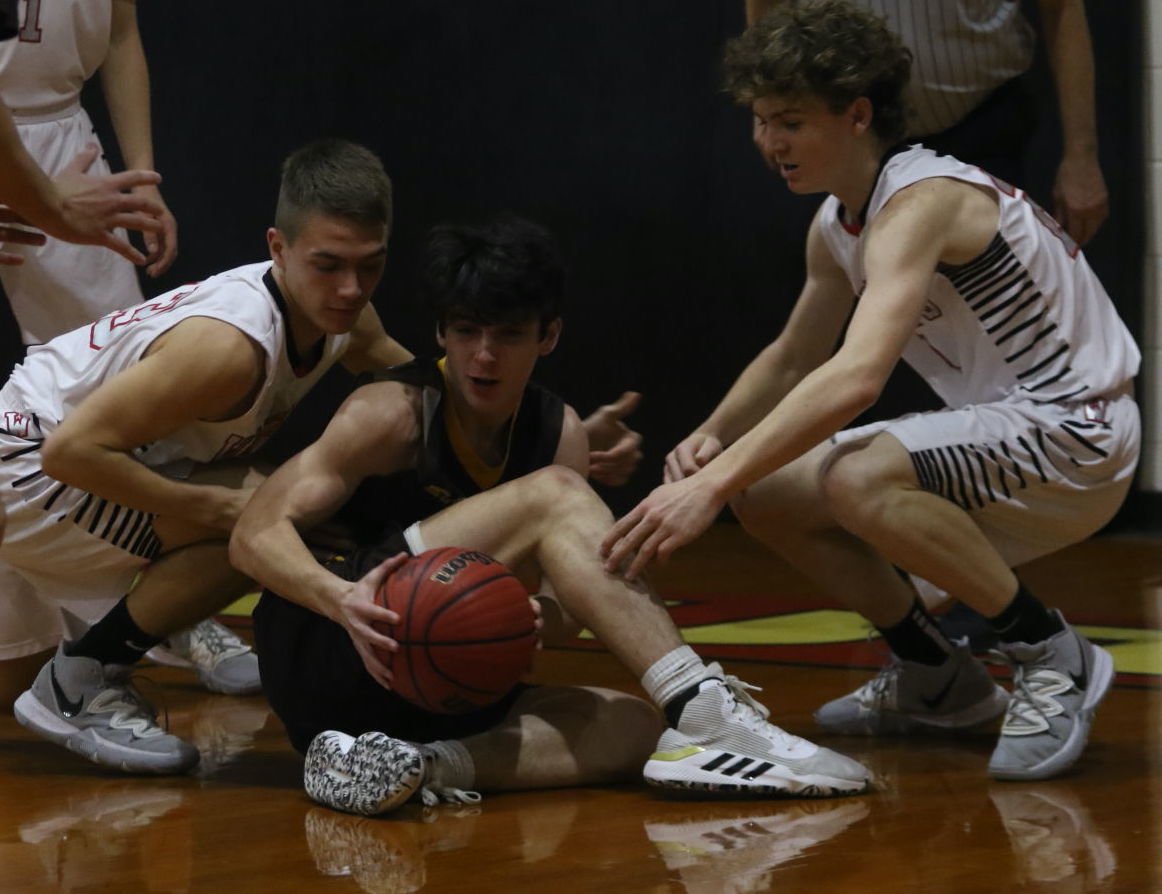 East Union had four players to make the 1-2A All-Division team recently. There were two players each from the boys and girls team. Josh Henderson and Rett Johnson represented the Urchins on the boys team while Lady Urchins Kaitie Boatner and Sylvie McVey made the girls team.

The All-Division 1-2A basketball teams were announced this week. Below is the full list of girls and boys who were selected by the coaches for this honor: