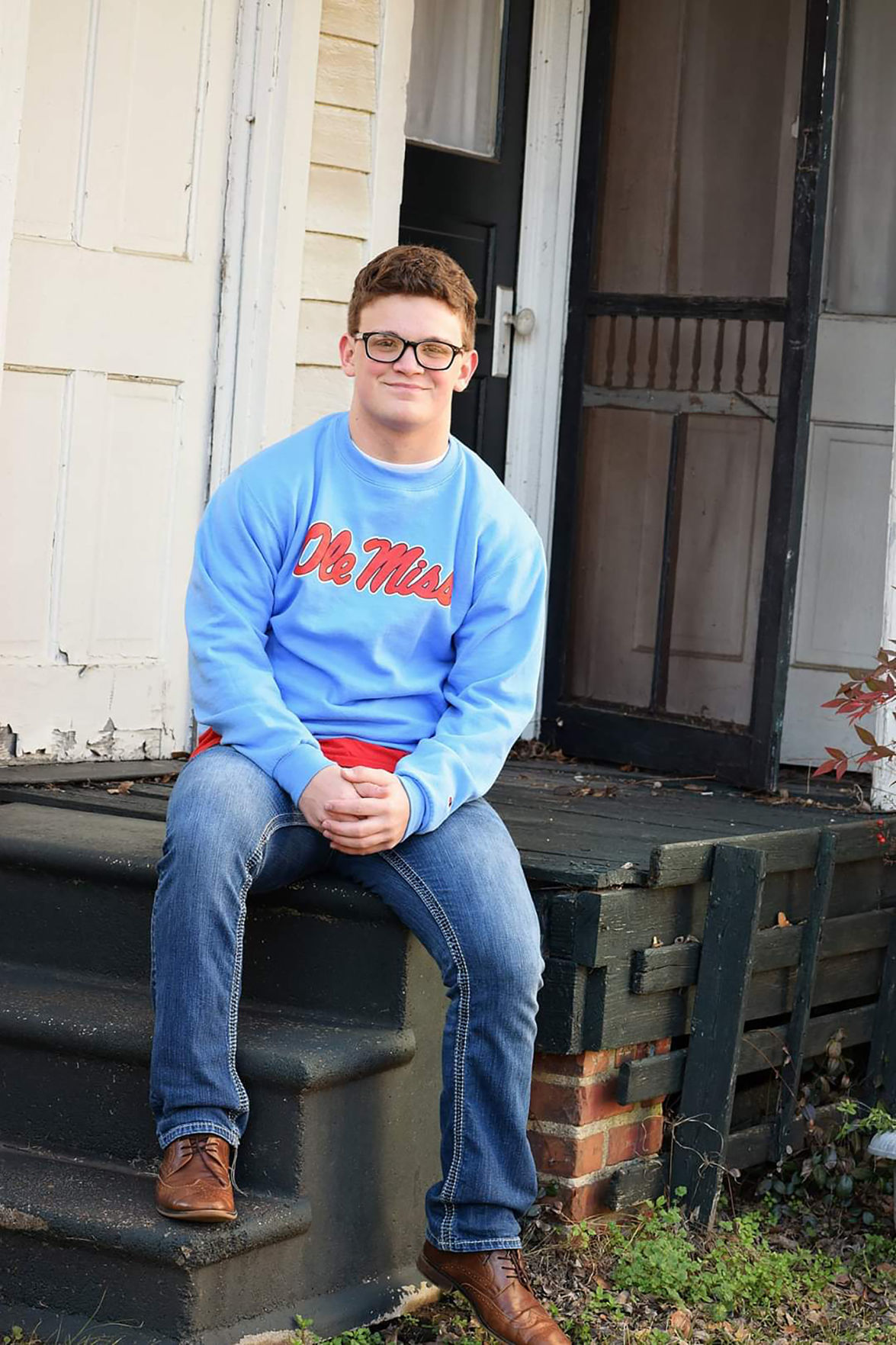 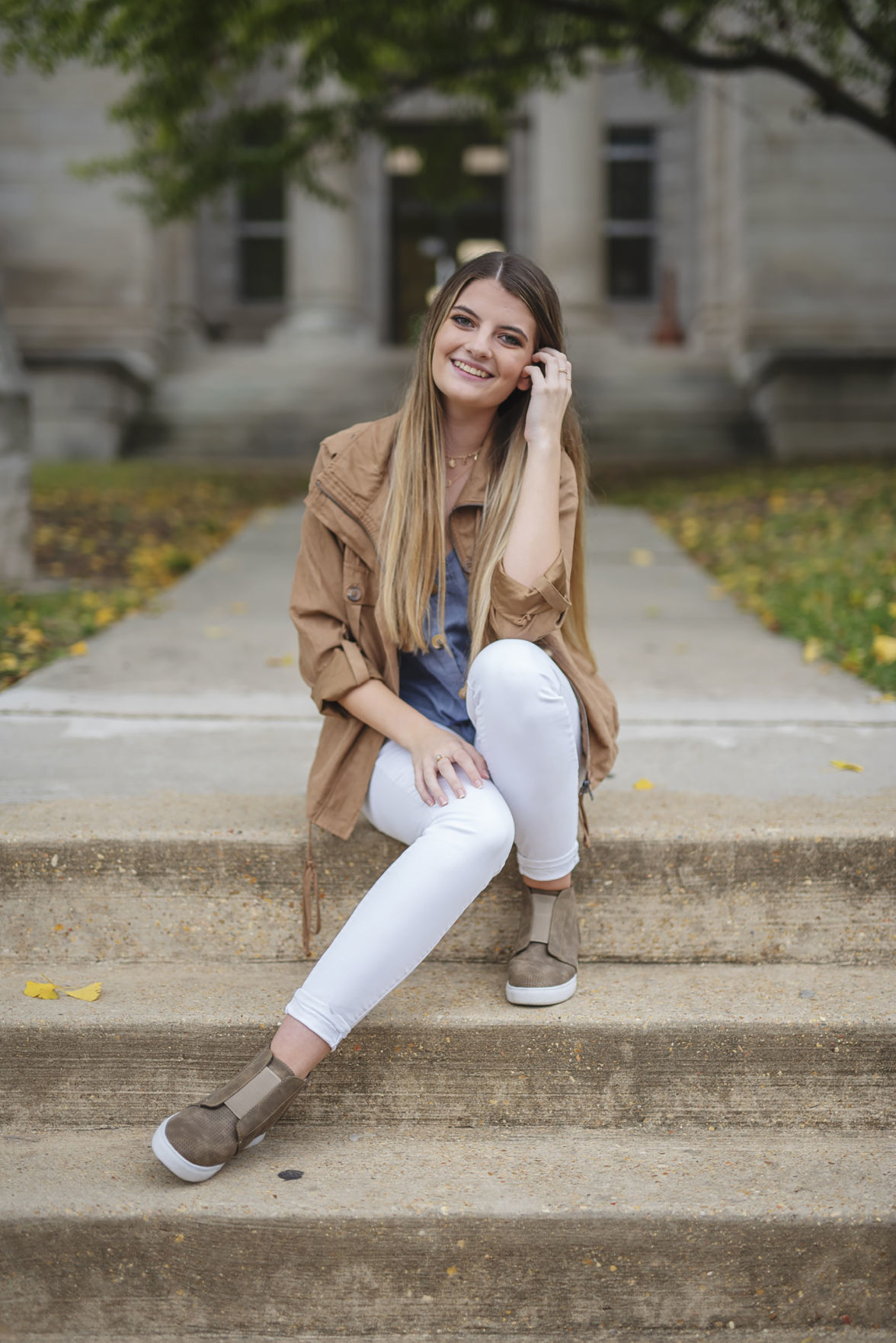 East Union Attendance Center recently announced its Valedictorian and Salutatorian for the class of 2020 are Noah Watts and Anna Mims.

Watts, the Valedictorian, is also the student council president and this year’s STAR student. He is also president of the Beta Club, Bridge Building Club and Ocean Bowl Academic Team. During his freshmen and junior years, Watts competed on a national level for bridge building, coming in fourth place and third place respectively. He also placed in the top three at state every year for bridge building since the eighth grade. During his time in Ocean Bowl, the team has placed in the top three for three consecutive years.

Outside of the classroom, Watts has been a state champion in powerlifting with a 560-pound squat. He has also been a member of Students Against Destructive Decisions and Fellowship of Christian Athletes.

Watts said he loves to spend his spare time with his girlfriend and his family, especially his niece, Parker Rose.

“I also enjoy playing online video games with my friends (maybe a bit too much),” Watts said.  “An outdoor hobby of mine is gardening. I really love watching plants grow after all my hard work, I even have my own greenhouse!”

Watts said he would encourage his fellow seniors and underclassmen to always give their best effort and enjoy every moment.

“You never know what day of school could be your last, so make sure you leave a positive impact,” he said. “High school is a good time to explore. Do different clubs, be involved in your school. You may not know it now, but high school is a big part in life, and it’s best you enjoy it while you can.”

Watts said he will be attending the University of Mississippi as a member of the Honors College next year. He plans to major in biology and hopes to go to medical school.

He is the son of Tina Watts.

“Without her, I would be nowhere,” Noah Watts said. “She paid for all my tests, kept me calm when I didn’t get the desired score, and so much more.”

Other family members include his Nana, Sandra Parker, his sister, Gabi Anderson and her husband, Danny, and his brother, Logan Berkes. He also gave special thanks to his girlfriend, Paige Boyd, who he said has been one of his biggest supporters.

Mims is also a member of the Beta Club, Bridge Building Club, Ocean Bowl Academic Team, FCA and Anchor Clubs at East Union. She placed first at HOSA, a competition for future health care workers both at the regional and state level and was given the opportunity to compete at the international conference in Orlando last summer. She also received the MAFEPD scholarship, as well as the Honors and Leadership scholarship at the University of North Alabama.

Outside of the classroom, Mims is also a member of the school’s cheer squad.

In her spare time, Mims said she loves to spend time with the members of her youth group.

“I love vacations and going on adventures,” she said. “I also love to be creative with writing and painting.”

Mims offered words of encouragement to her fellow seniors and underclassmen as well.

“For my fellow seniors, I know our senior year didn't go the way we planned, but we have so much to look forward to,” Mims said. “The best is yet to come. To the underclassmen, don't take any of it for granted. Be as involved as you can and make as many memories as possible. It will be over before you know it.”

The East Union Salutatorian said she will be attending the University of North Alabama and plans to major in nursing. “I hope to one day be a labor and delivery nurse,” she said.

Mims is the daughter of Jennifer Mims and the granddaughter of Tim and Mitzi Benjamin. She has a brother and sister, Jaxon and Hailey Mims.