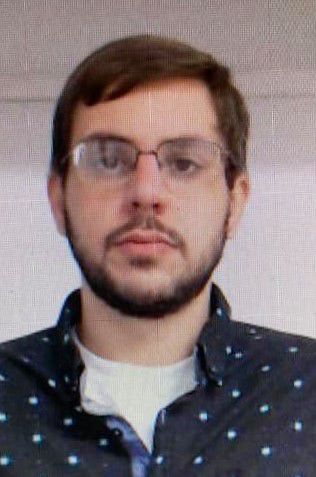 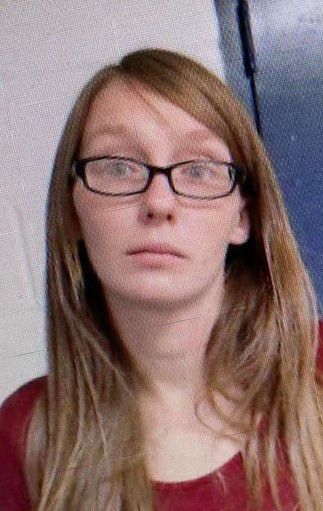 BOONEVILLE • A Prentiss County couple is behind bars, accusing of abusing an 8-week-old infant.

The Prentiss County Sheriff Randy Tolar said his department received a call from Le Bonheur Children’s Hospital Oct. 17 in reference to an infant being admitted with injuries consistent with abuse.

"The child had received multiple injuries and is still currently being treated for these injuries," Tolar said.

After further investigation Jimmy Wayne Senter, 28, and Courtney Burcham, 31, both of Booneville, were charged with felonious child abuse with serious bodily injury. The other children in the home were placed in care of Child Protective Services.

During their initial court appearance, Prentiss County Justice Court Judge Trent Moore set Senter’s bond at $500,000 and a hold has also been placed on him by the Mississippi Department of Corrections. Burcham’s bond was set at $100,000.00.

The case will be presented to the next Prentiss County Grand Jury.

Tolar said his investigators worked hand in hand with Tupelo police, Child Protective Services and the Family Resource Center to make these arrests..

Don Lemon: Imagine how this feels for Trump