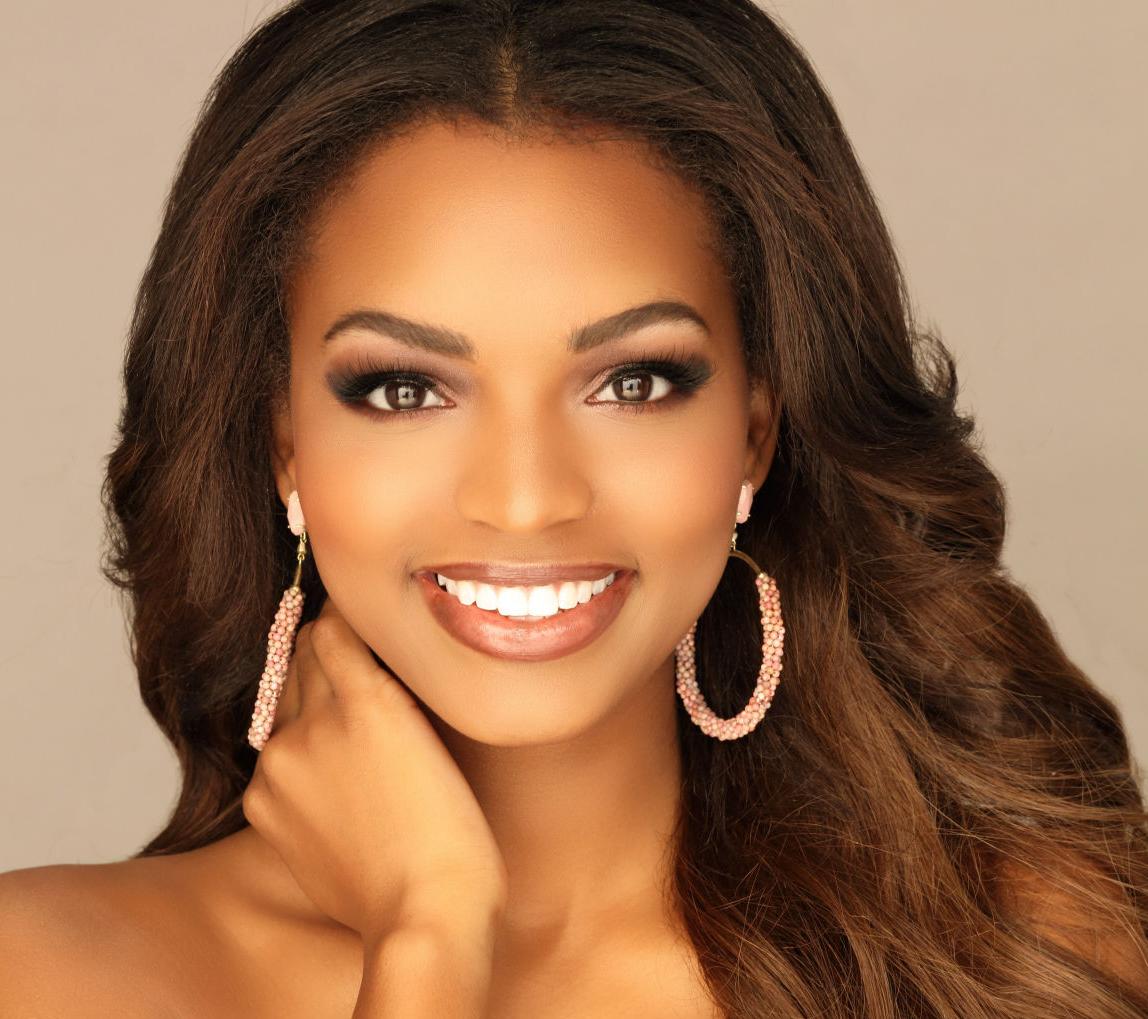 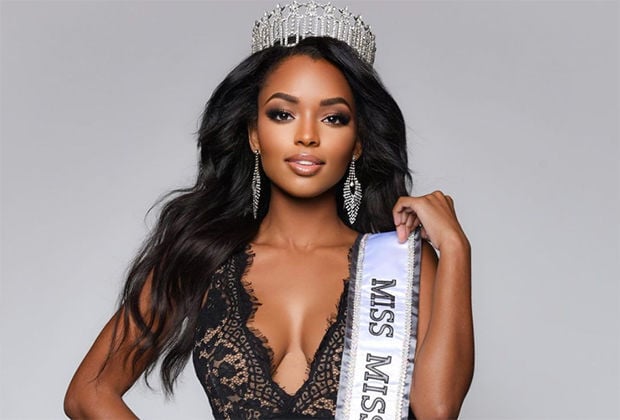 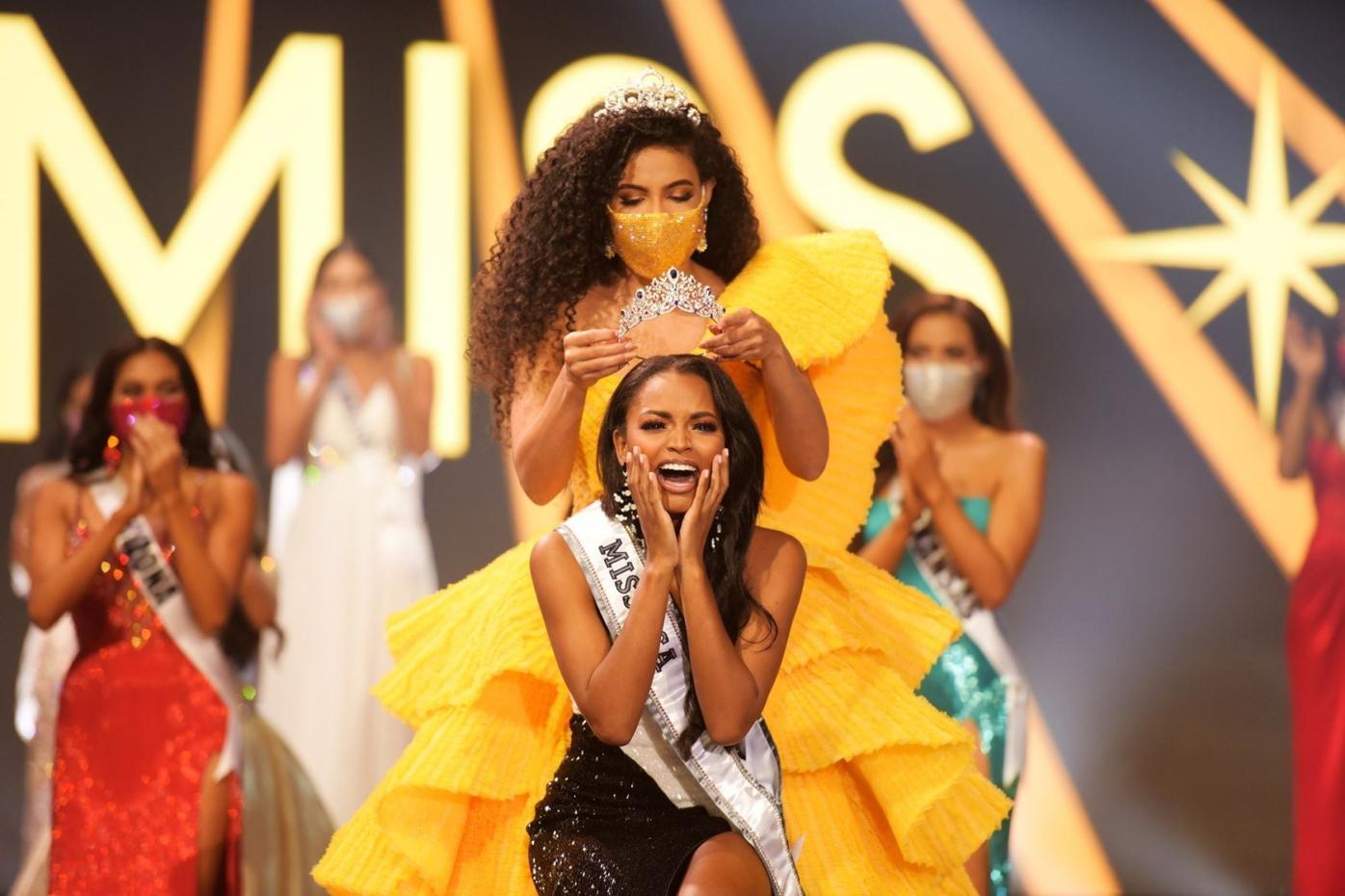 Miss USA 2020 Asya Branch of Booneville is crowned by Miss USA 2019 Cheslie Kryst during the pageant finale Nov. 9 in Memphis.

Miss USA 2020 Asya Branch of Booneville is crowned by Miss USA 2019 Cheslie Kryst during the pageant finale Nov. 9 in Memphis.

The Booneville resident became the first Miss Mississippi USA to win the Miss USA Pageant during the 2020 competition at Elvis Presley's Graceland.

Branch last year was the first African American woman to win the Miss Mississippi USA title, but it took her almost a year to get to the Miss USA stage. The Miss USA Pageant was originally scheduled for spring, but was postponed due to COVID-19.

In an interview with the Daily Journal, Branch told about her dream of being the first Mississippi titleholder to win Miss USA.

"I told my mom if I win Miss USA, I would have made history twice," Branch said. "It's been 10 years since Mississippi made it to the top 15 at Miss USA. I'm hoping to revise that cycle and bring the crown back home to Mississippi."

Branch, 22, was crowned by her predecessor, Miss USA 2019 Cheslie Kryst.

Branch, a senior at the University of Mississippi, shared her take on gun laws in her final statement.

"As someone who grew up in a home with guns, I learned at an early age how to load, how to fire and gun safety," Branch said. "And, I think that education should be available to everyone. I believe that we should require people to pass training and safety courses before they are allowed to purchase a gun and before receiving a permit.

"I think it’s important that we not ban guns because obviously people will find a way to get they want anyways," she continued. "But I think it’s our Second Amendment right and we just need more safety surrounding that.”

Branch also fielded a question about the "polarized" state of the country.

"I think this is an issue of trust," Branch said. "We've lost trust in the systems that seem to keep our country running, from the media to business to our government. And it's all about restoring that trust and coming together and working together to heal and trust in these systems. If we want to continue to be the greatest nation, we're going to have to set a better example."

Branch will relocate to New York City for her new duties. She'll represent the United States at the Miss Universe 2020 pageant.

TUPELO • Asya Branch has been waiting for her bid to make history a second time.

A timeline of WWII, one of the most devastating conflicts in world history

History of censorship in America

This could be the GOP's biggest threat in Georgia runoff election

GOP donor: As a candidate, I wouldn't want Trump at my rally