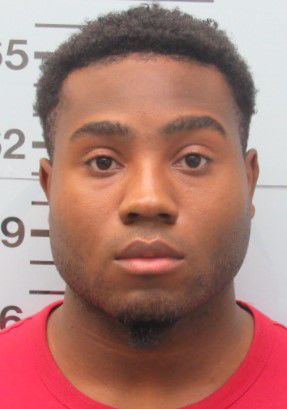 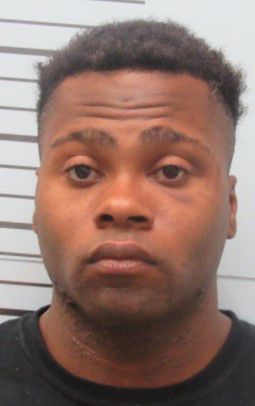 OXFORD • The younger brother of a man already charged with firing shots at the Oxford Buffalo Wild Wings was arrested this week in DeSoto County.

A warrant was issued for BParis Parks, 20, of Batesville, shortly after his brother, Bobby Parks, 22, allegedly fired at least a half dozens shots at the restaurant around 2 p.m. on Sunday, Nov. 3. BParis Parks was taken into custody Nov. 19 by the DeSoto County Sheriff’s Office during a traffic stop. He was later transported to the Lafayette County Detention Center and charged with drive-by shooting. Bond was set at $50,000.

According to Oxford police spokesman Capt. Hildon Sessums, officers responded to a panic alarm at the restaurant after someone had fired shots outside the business.

During the investigation, they learned that Bobby Parks was an employee and had been in an altercation Saturday night at the restaurant with another employee. He was at the restaurant Sunday and mistook a patron on the patio for the coworker he was upset with. BParis Parks then drove up in a silver BMW and picked up his brother. As they drove away, Bobby Parks fired around six shots at the person and the business. No one was injured.

Bobby Parks, of Sarah, was arrested shortly after the incident and taken to the Lafayette County Detention Center. He was charged with shooting into a dwelling and bond was set at $200,000.

Kudlow: Just go back to school ... it's not that hard

Trump visits virus hot spot ... but not to talk about pandemic