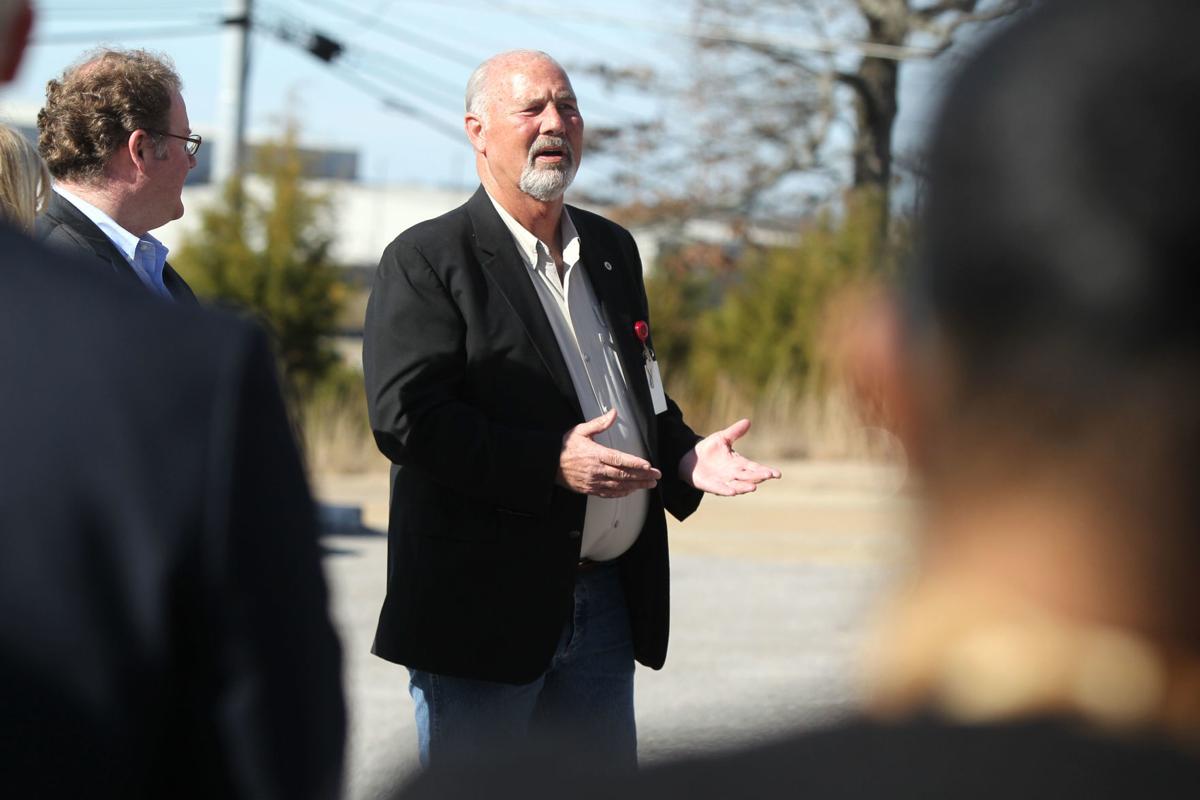 Dan Franklin, owner of Franklin Collection, talks to his employees during the 40th anniversary celebration of the business Monday in Tupelo. 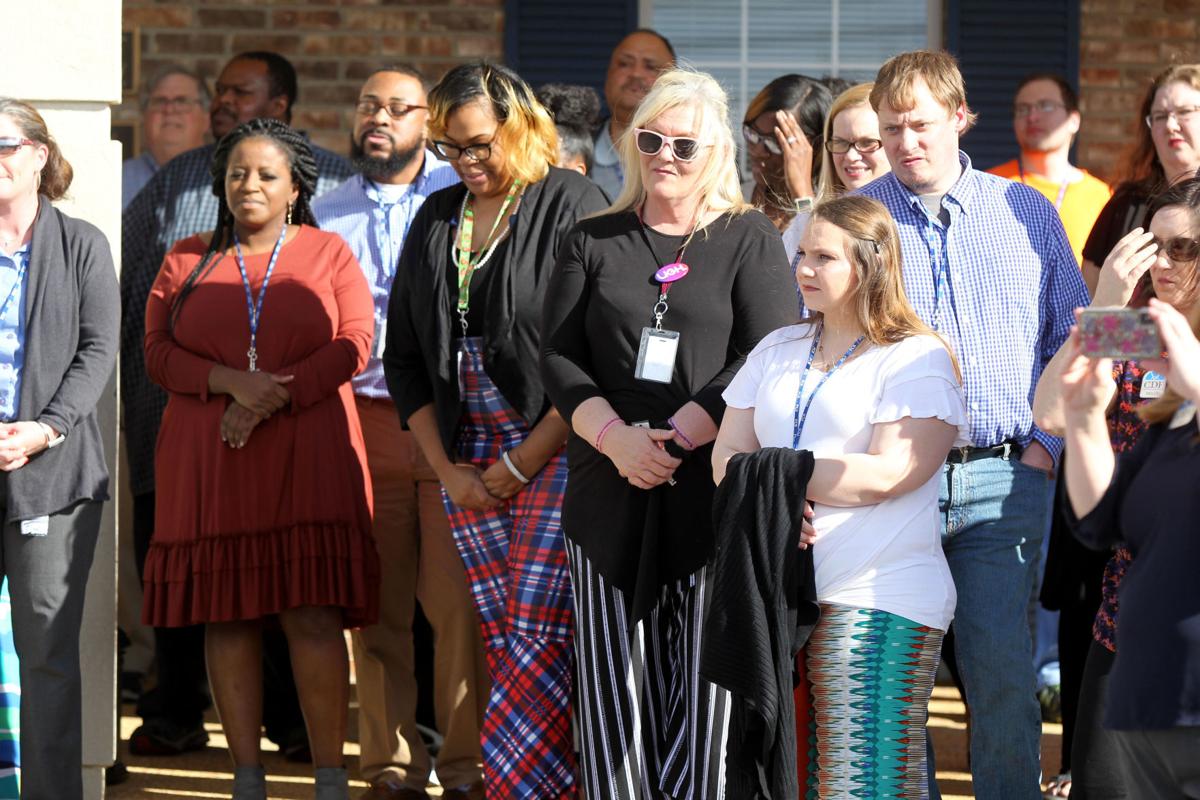 Employees of Franklin Collection stand outside as they listen to owner Dan Franklin and other community leaders speak during the 40th anniversary celebration of the business.

Dan Franklin, owner of Franklin Collection, talks to his employees during the 40th anniversary celebration of the business Monday in Tupelo.

Employees of Franklin Collection stand outside as they listen to owner Dan Franklin and other community leaders speak during the 40th anniversary celebration of the business.

TUPELO • Dan Franklin never thought his business would grow as big as it is, but four decades later, Franklin Collection Service Inc. stands as one of the nation’s largest collection agencies.

And he’s quick to point out the company’s success was not done alone.

“We’ve got a lot of good people who have been here a long time that we depend on,” he said last week, joined by city and county officials and business leaders during a celebration marking the company’s anniversary. “They know what they’re doing and do a good job. None of this could happen without them and without God, I promise you that.”

Franklin started the business after getting laid off from his job with Senco, a pneumatic stapler company. A friend of his from West Virginia had built a successful collection agency, so Franklin decided to give it a try.

He started it in his bedroom office on Birmingham Ridge with a typewriter, a fax and one employee – himself. Today, Franklin has grown to some 130 employees.

Franklin moved to its current 15,000-square-foot headquarters on West Jackson Street in 1993.

Franklin’s clients span across the country, with some 5,000 customers in a variety of businesses. Medical makes up most of the company’s clients, and Franklin’s staff contacts thousands of people daily.

The collection industry today is value around $13 billion, as some 30 million Americans have at least one debt in collections. That’s a boon for debt collection services, whether in-house or third-party services. And Franklin has been able to fill some of those needs for its clients.

Tupelo Mayor Jason Shelton thanked Franklin for his efforts in building not only Franklin Collection, but also the nearby Tupelo Buffalo Park and Zoo.

Franklin opened the Buffalo Park in 2001. After years of raising and trading cattle on 4,500 acres in the area, he began accumulating more buffalo in 2000 to beef up plans for the park. It’s now one of the most visited places not only in the region, but the state.

But Franklin also liked to spread the wealth, so to speak.

“The list of charitable organizations that they support is too big to mention,” Shelton said. “But we can’t thank them enough for their help with civic groups and nonprofits around the region.”

“It’s a great entrepreneurial story,” Rumbarger said to Franklin. “You never said no, you have a never-say-die attitude and you kept pushing forward day by day.”

King George VI: Before he was king

OH: DOG RESCUED FROM FLOOD WATERS UP FOR ADOPTION

A swarm of Africanized bees sent five people to hospital