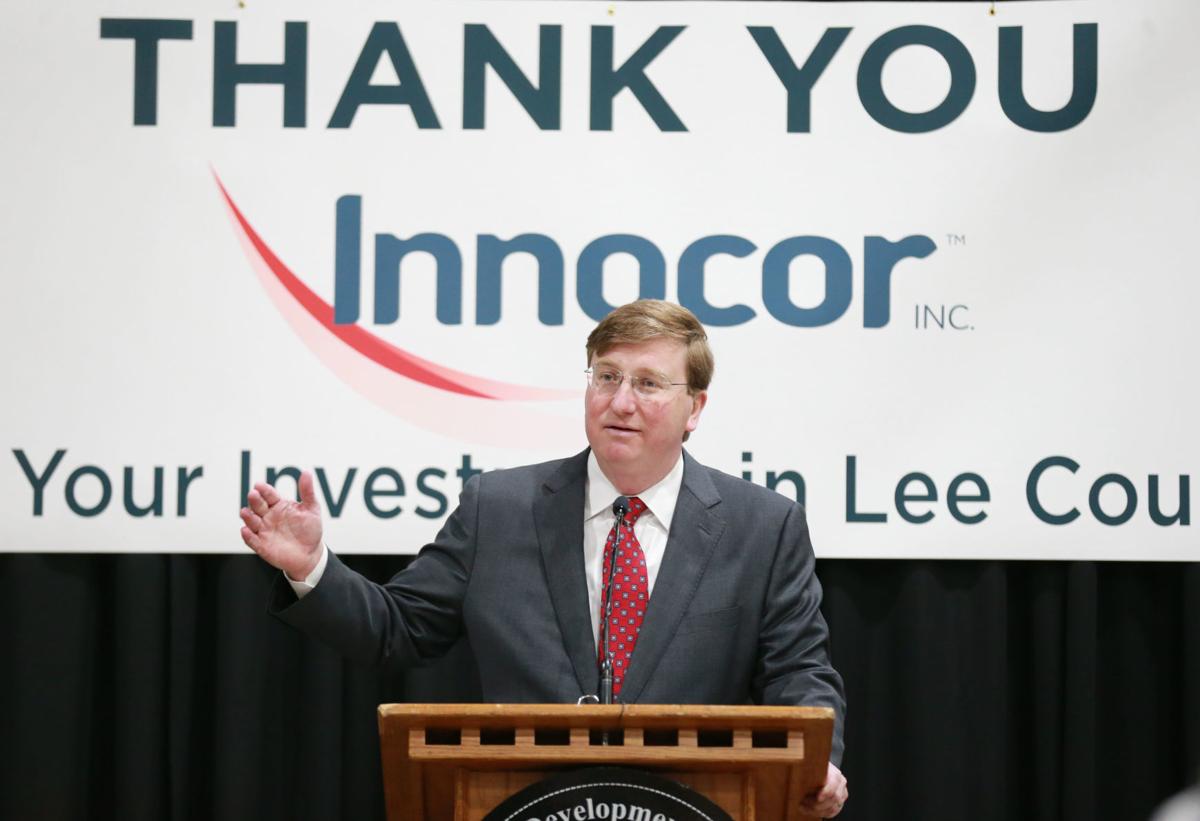 Gov. Tate Reeves made a trip to Baldwyn Tuesday to announce that Innocor is expanding and adding 90 new jobs to its bedding facility. 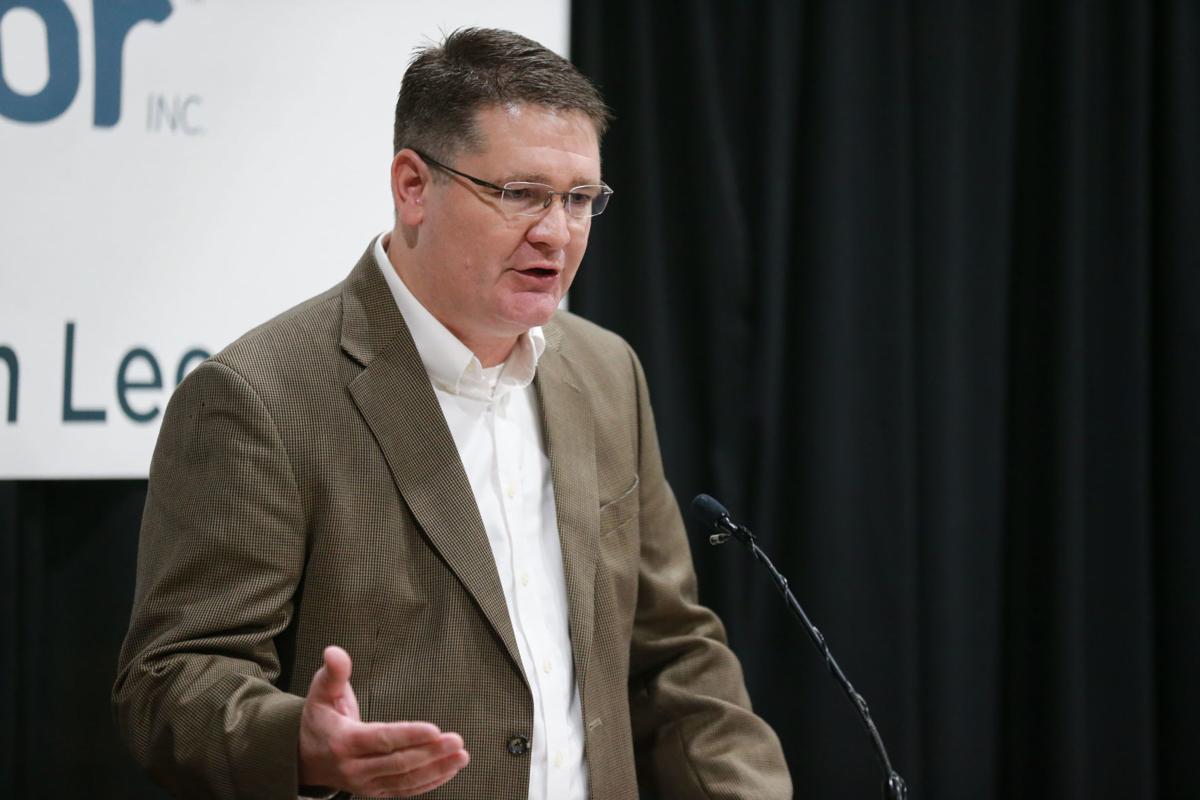 Kevin Lindsey, general manager of Innocor Baldwyn Retail Manufacturing facility, thanks employees and others for the support and hard work that has lead to the company's expansion and addition of 90 new jobs Tuesday morning.

Gov. Tate Reeves made a trip to Baldwyn Tuesday to announce that Innocor is expanding and adding 90 new jobs to its bedding facility.

Kevin Lindsey, general manager of Innocor Baldwyn Retail Manufacturing facility, thanks employees and others for the support and hard work that has lead to the company's expansion and addition of 90 new jobs Tuesday morning.

BALDWYN • The nearly $5 billion bedding industry has gotten a boost in recent years with the introduction of memory foam and other innovative products driving the industry.

Among the leaders is Innocor, which opened a facility in 2004 in Baldwyn. It was a leader in the “mattress in a box” concept, which has exploded in popularity.

While privately held, D&B Hoovers estimates annual revenue for Innocor to be around $850 million.

On Tuesday, company leaders, joined by state and local officials, announced that the Baldwyn facility was about to wrap up a $4.1 million project that is adding a second production line and 90 more workers.

Proclaiming the news was Gov. Tate Reeves, fresh from his state of the state address on Monday. It was his first economic development announcement in Northeast Mississippi as governor, but not his last, he said.

“Mississippi businesses, like Innocor, are at the core of our state’s growing economy,” Reeves said. “We are proud to work with and support businesses like theirs as they expand and add new jobs to Mississippi’s workforce. This expansion creates opportunities for those 90 people as well as their families to achieve more and thrive.”

Innocor, which makes polyurethane foam for mattresses, pillows and mattress toppers, and which is found in bedding, furniture and automotive industries, relocated another production line in what was its distribution center to accommodate the expansion.

The addition of the new employees, which is all but complete, will raise the total employment at the plant to about 550.

Founded in 1996 and headquartered in Red Bank, New Jersey, Innocor was formed through the 2014 acquisition of Flexible Foam Products Inc. and its integration with Sleep Innovations. The company has 22 manufacturing plants and distribution centers throughout the U.S., but officials selected the Baldwyn facility.

“Innocor could have chosen any other state, but it chose Mississippi,” Reeves said, touting the workers who stood nearby as the announcement was made.

The Mississippi Development Authority provided a $650,000 grant to help with building and infrastructure improvements and equipment installation. Lee County and the city of Baldwyn will provide property tax exemptions.

Innocor was acquired in 2017 by private equity Bain Capital for an undisclosed sum. Lindsey thanked Bain for its investment in the plant, which was recognized as the company’s plant of the year in 2015.

“The Baldwyn facility has established itself as a world-class manufacturer of bedding products,” he said. “We pride ourselves as a flagship facility within Innocor and the bedding manufacturing space in general.

“This expansion was not a ‘build it and they will come’ plan; this is a direct result of the vision, focus and support of (Innocor President and CEO) Bill Redmond and Bain Capital and the execution of all of our employees.”

Innocor plans to produce some 221 million board feet of foam this year – a distance that stretches from Jackson, Mississippi to Amarillo, Texas.

Look at the Whopper gimmicks through the years