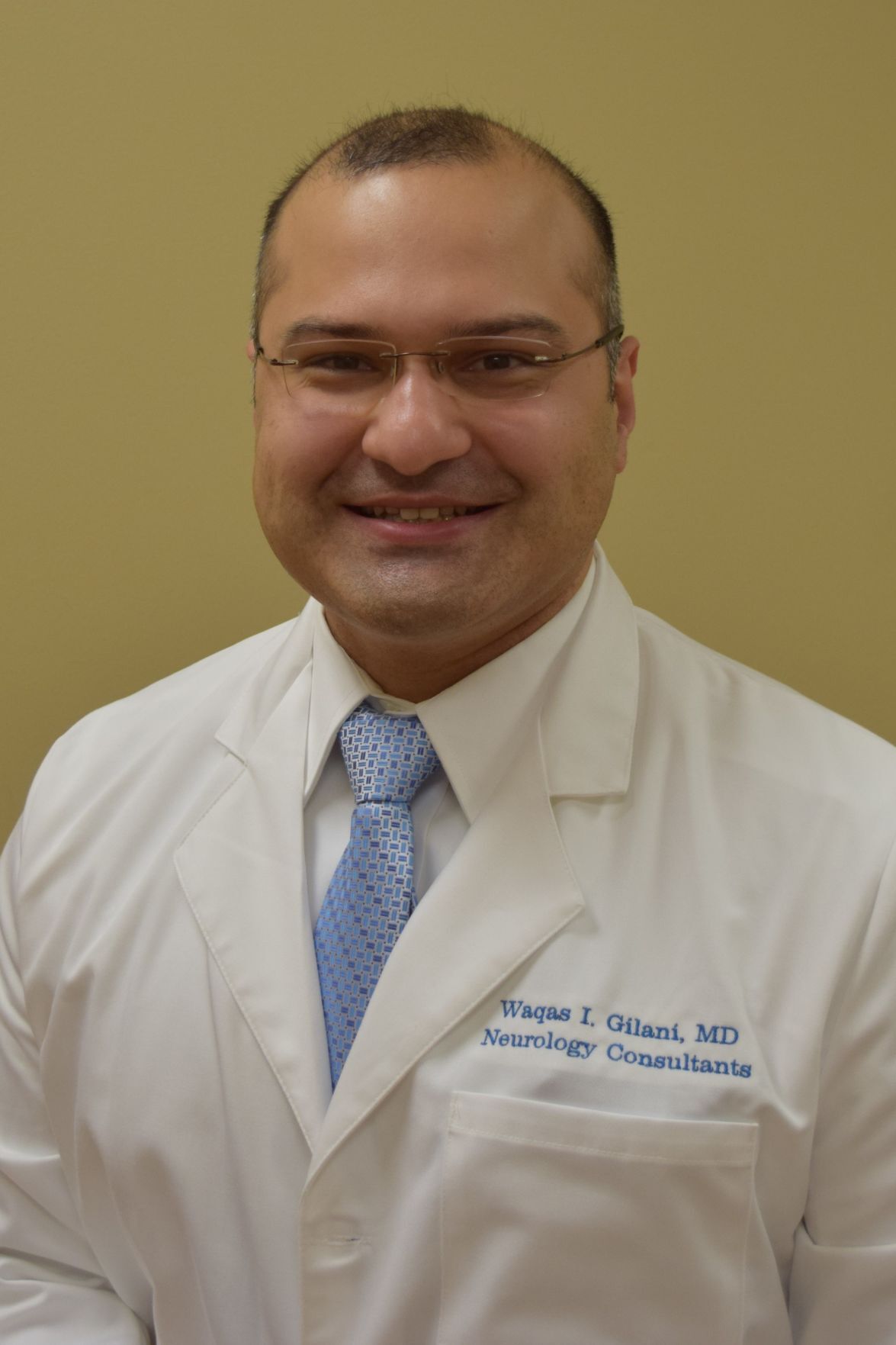 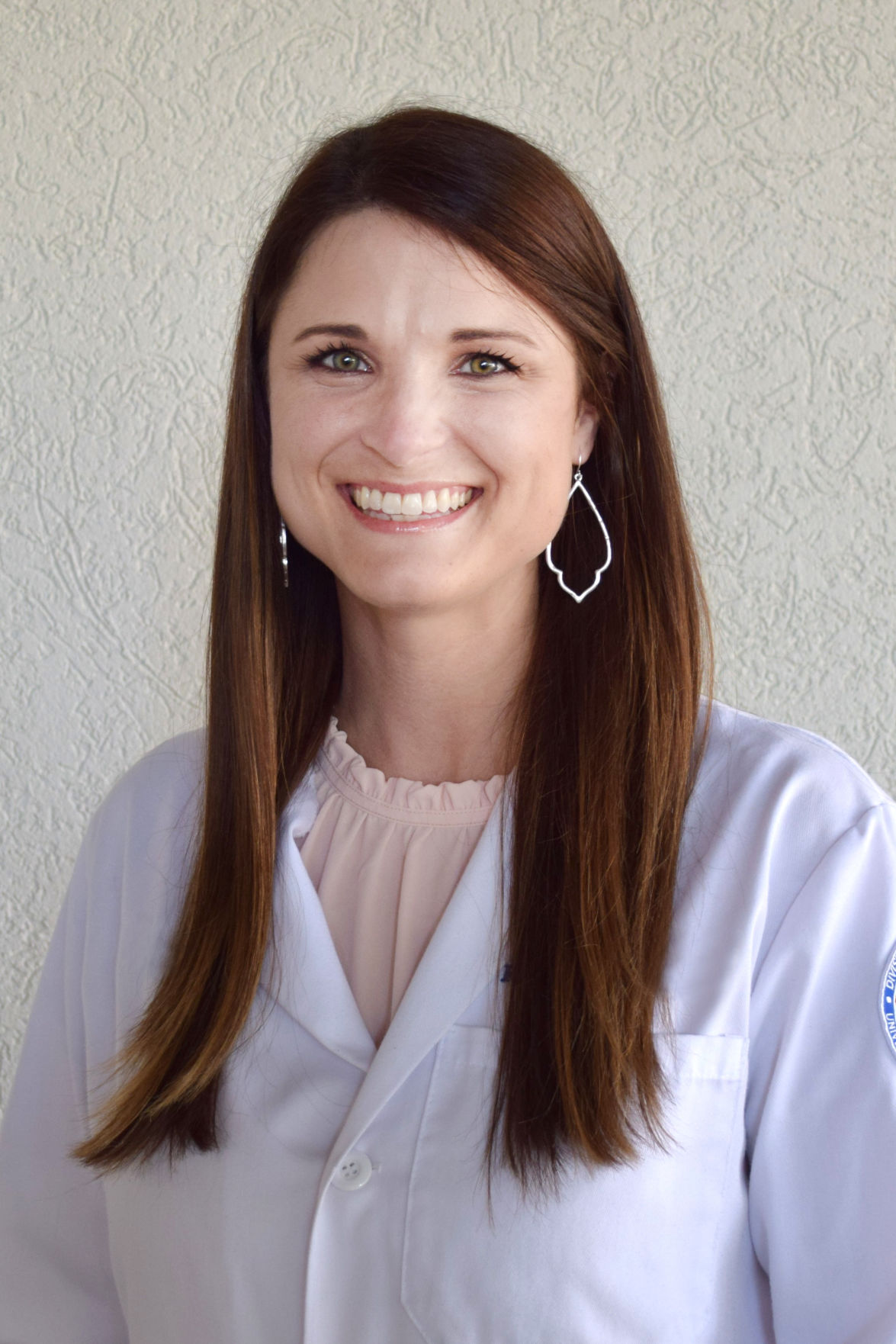 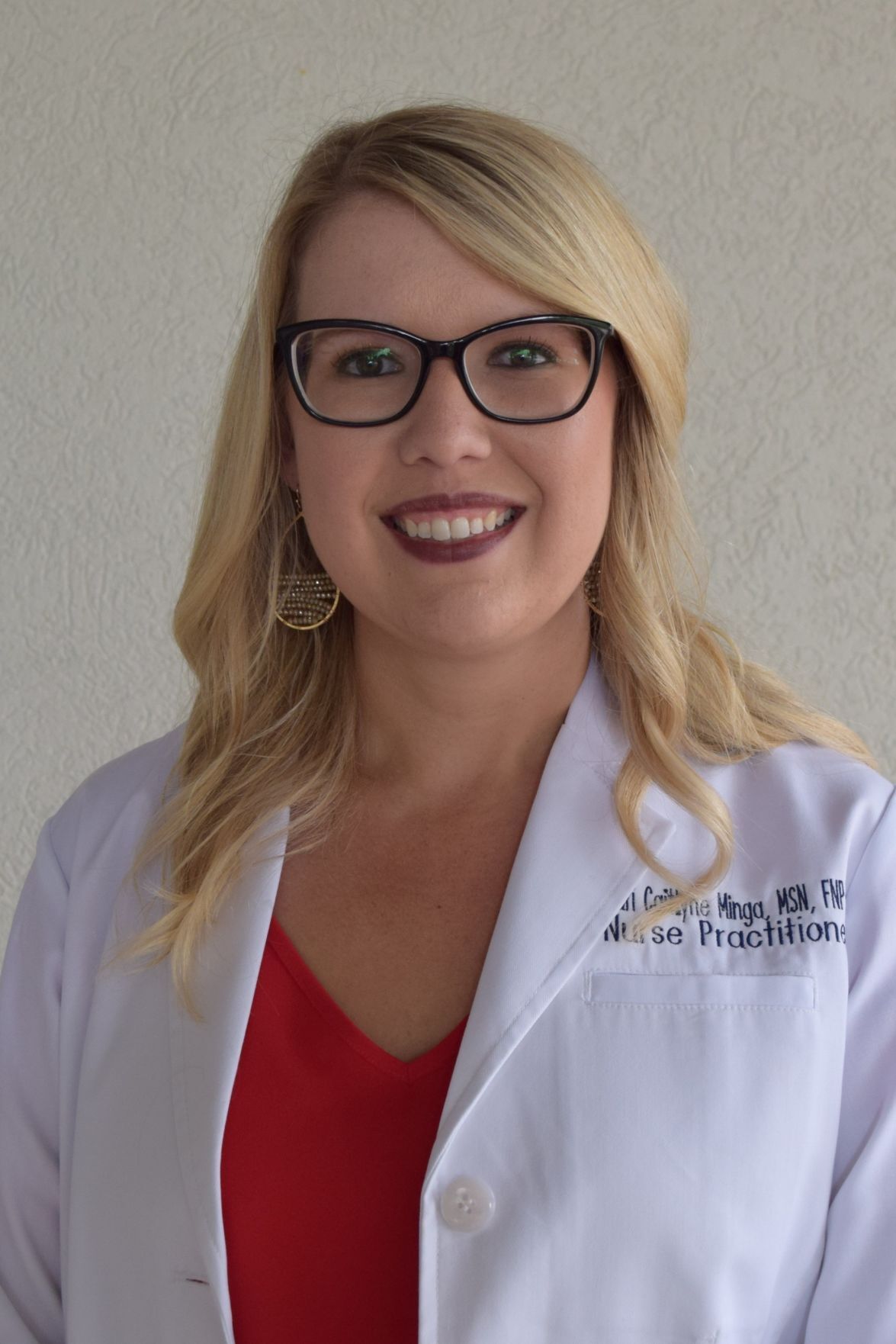 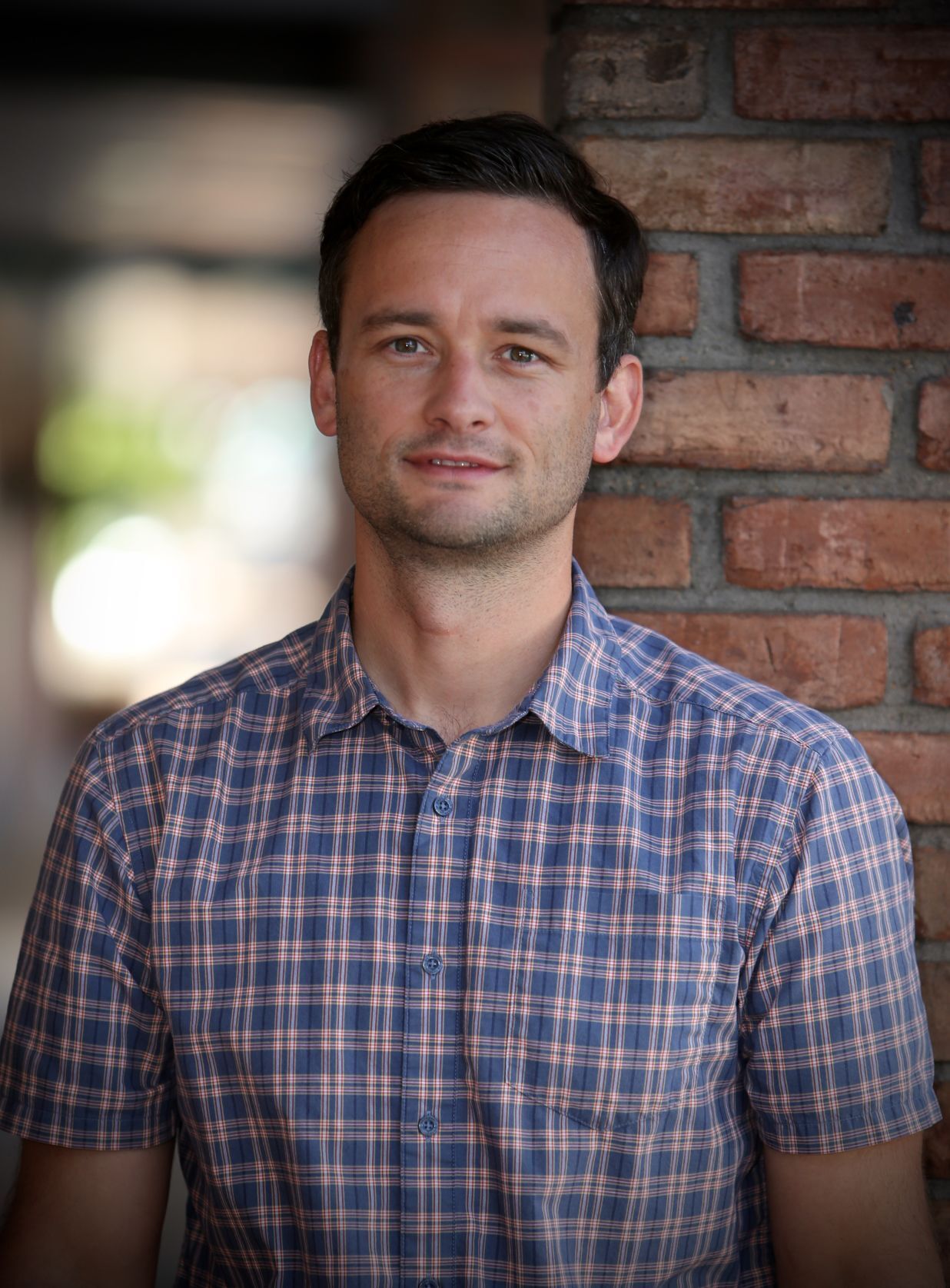 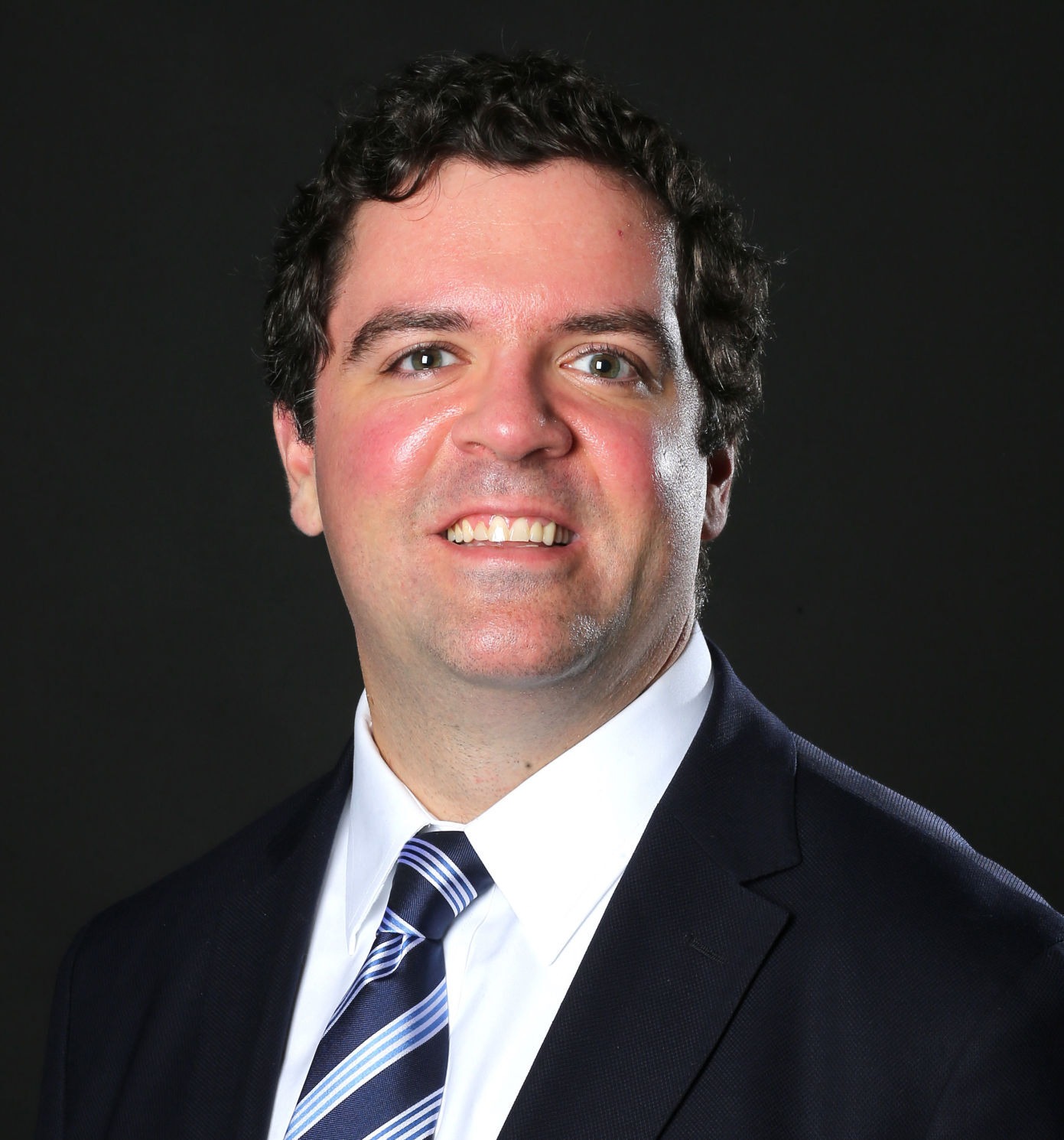 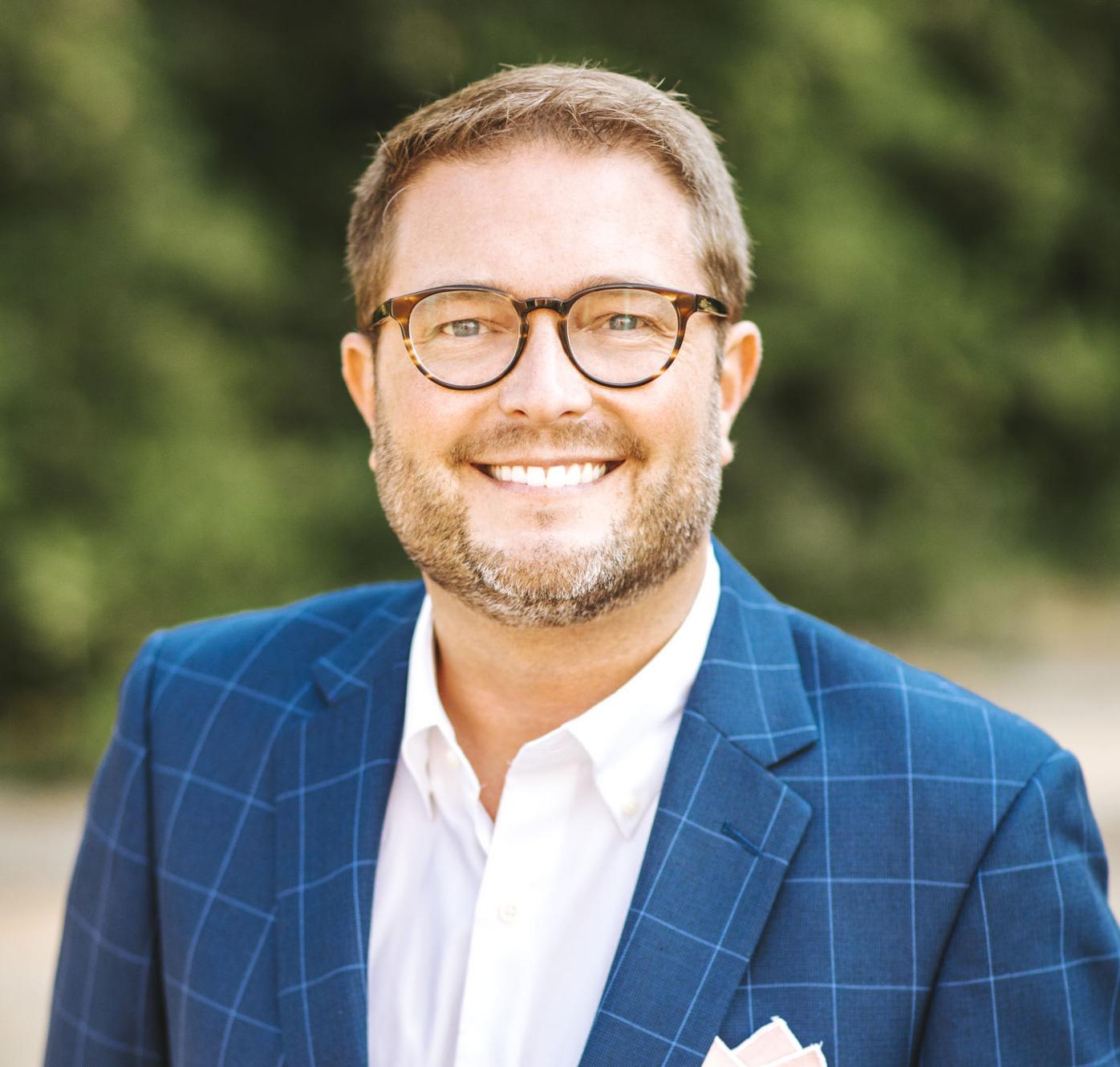 • Claude Clayton III is now the President of Core Cycle & Outdoor. Core is located in Tupelo and is opening an Oxford location this fall. He has been a member of the Reed’s organization for 25 years. Core opened in 2015 and Clayton is part owner. He is in the fourth generation of the Reed family to work in the family business.

• Bennett Reed Mize is now the President of Reed’s • Tupelo. He came to work at Reed’s in 2018 following nine years working with U.S. Sen.Thad Cochran in Washington, D.C. He is a B.A. graduate of the University of Mississippi. He is in the fourth generation of the Reed family to work in the family business.

• James Patton (Bo) Summerford is now President of Reed’s – Starkville. He began working for Reed’s in 2005 as a college student. Originally from Fulton, he received both a B.B.A. and his MBA from Mississippi State University.

Gilani earned bachelor’s degrees in neuroscience and biochemistry from the University of Toronto in Canada in 2005 and his medical degree from Foundation University Medical College in Pakistan in 2011. He completed an internal medicine residency at Howard University Hospital in Washington, D.C., in 2016 and a neurology residency at JFK Medical Center in Edison, New Jersey, in 2019. He recently completed a neurophysiology fellowship at Duke University in Durham, North Carolina.

Gilani has served as a clinical research fellow in the Emergency Medicine Department of Mayo Clinic in Rochester, Minnesota, and in the Department of Neurology at the University of Minnesota in Minneapolis. He is a member of the American Academy of Neurology.

Dr. Kennard earned a bachelor’s degree and a Master of Business Administration from Mississippi State University’s Meridian campus. She earned her medical degree from William Carey University College of Osteopathic Medicine in Hattiesburg in 2015. She completed an internal medicine residency and rheumatology fellowship, both at the University of Mississippi Medical Center in Jackson. She served as chief fellow in rheumatology in 2019-2020.

Minga previously worked as an LPN at Lowndes Medical Clinic and for NMMC’s former Community Health Department. She worked as a registered nurse with Amory Gastroenterology Clinic for three years and at Monroe Regional Hospital for three years. She is now employed as a nurse practitioner with the APC Fellowship Program and as a certified nursing assistant instructor for Itawamba Community College.

Here's where Trump campaign has been spending funds

History of the Supreme Court and how it impacts America today