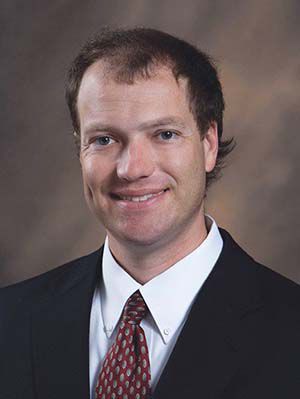 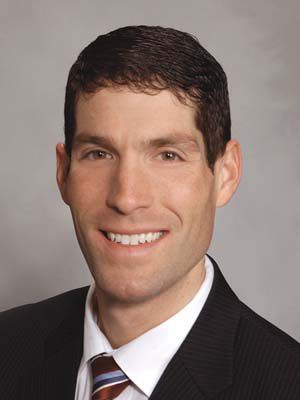 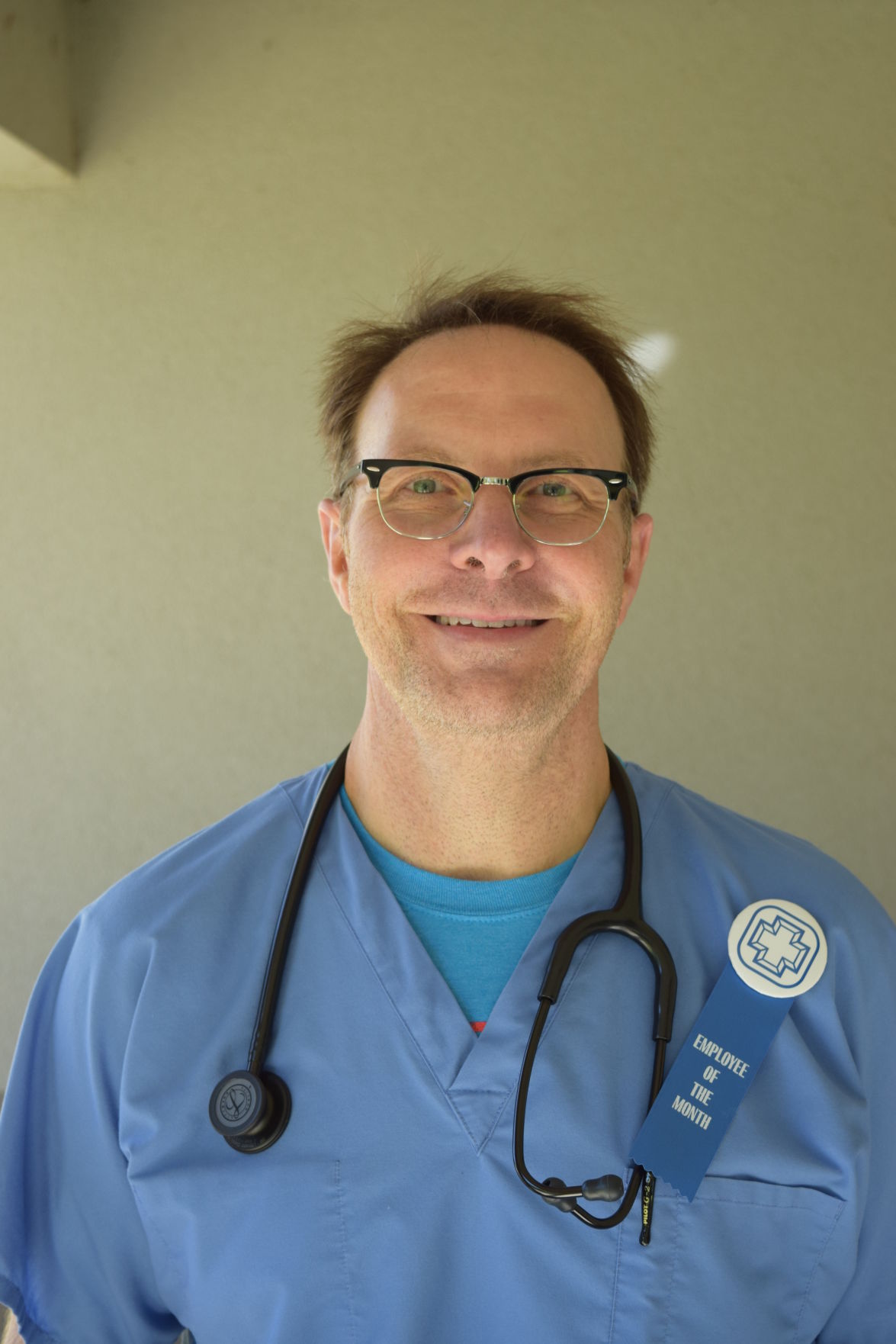 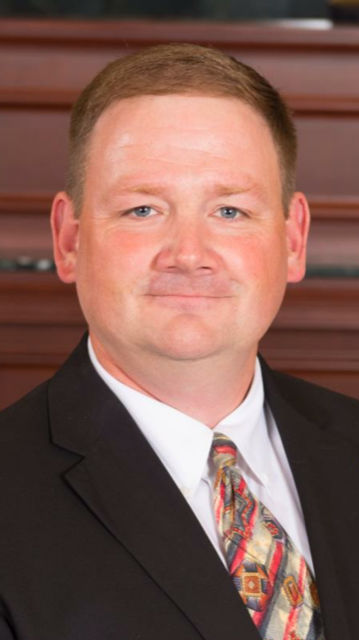 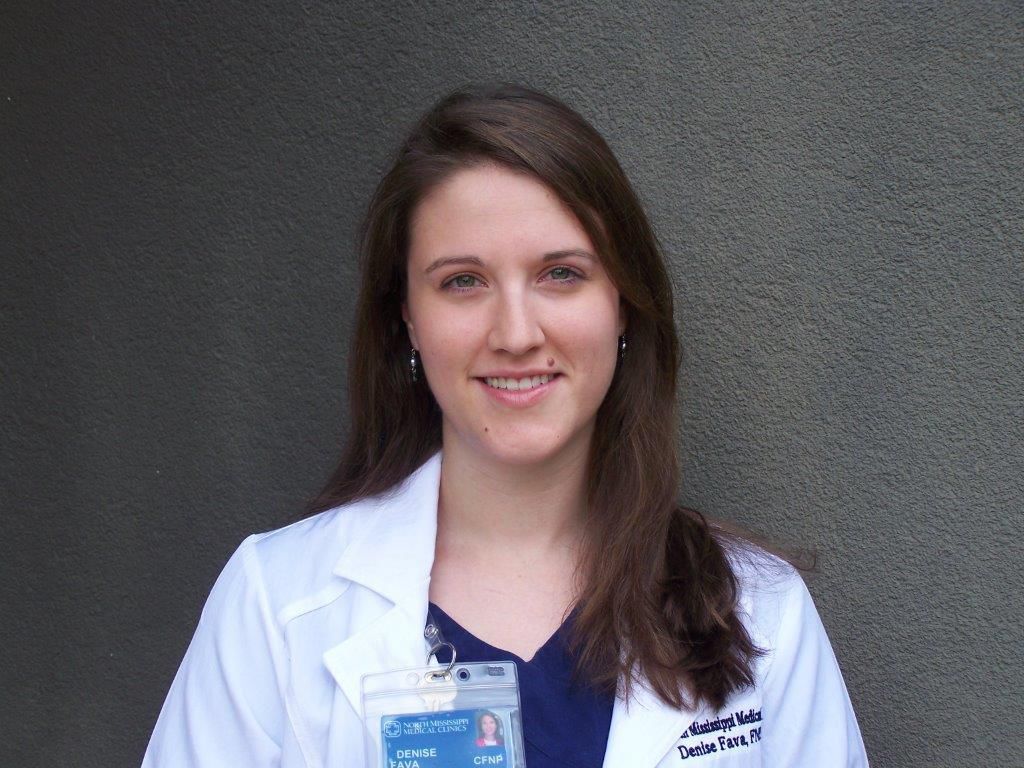 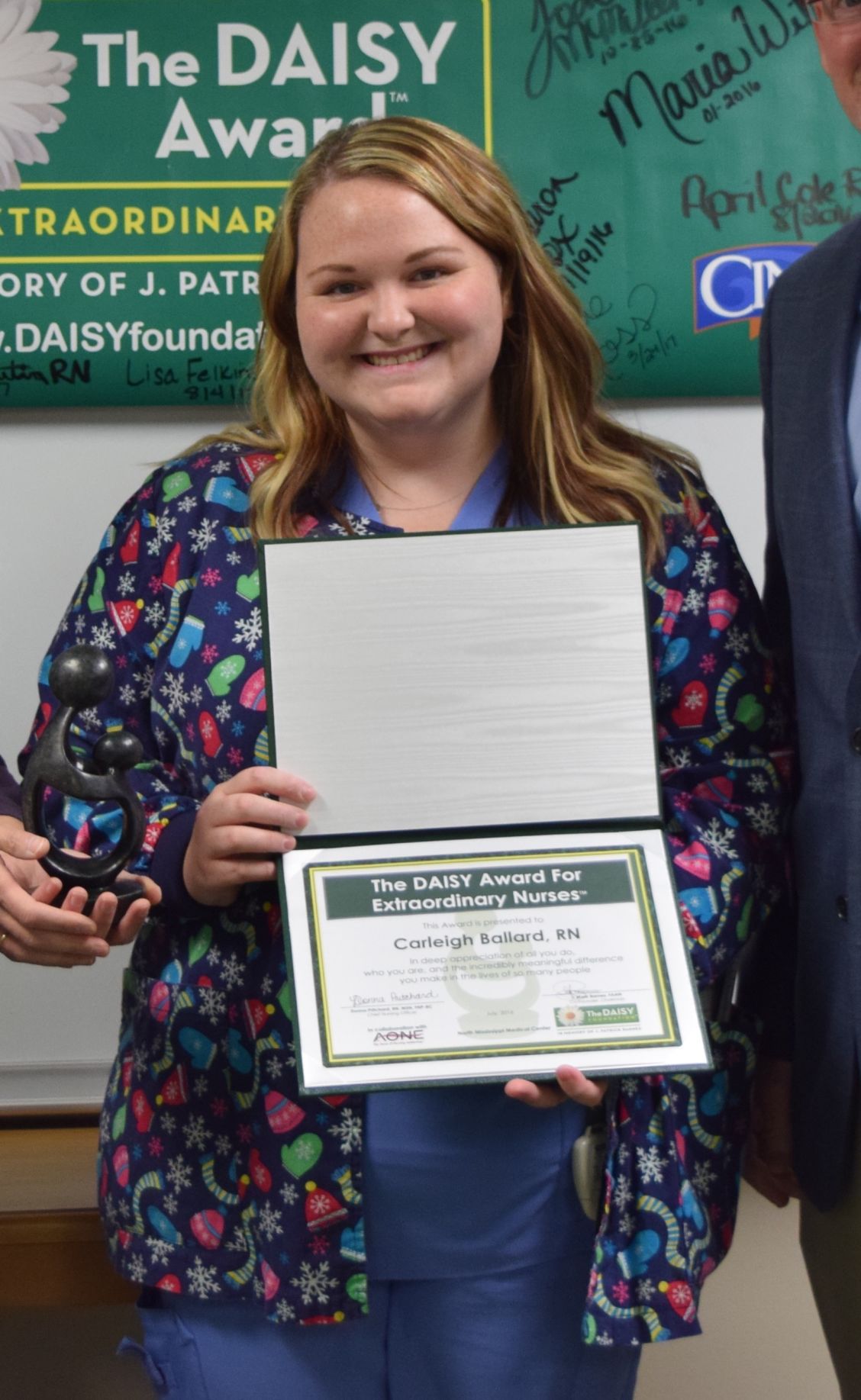 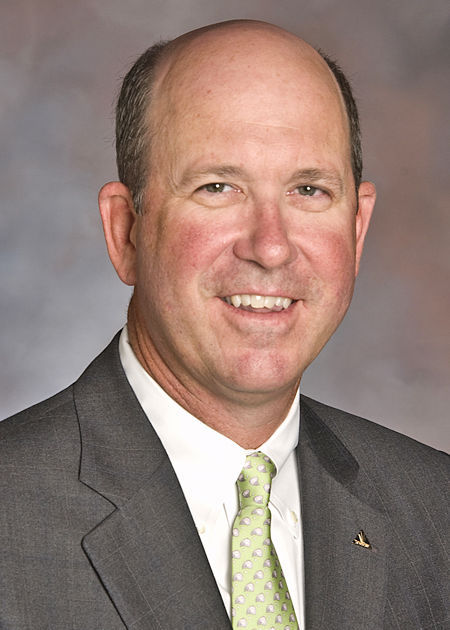 Wayne Averett and Jim Brown of Modern Woodmen Fraternal Financial in Tupelo have been awarded the Chairman’s Council award and the Quality Award by the National Association of Fraternal Insurance Counselors.

The NAFIC is a professional insurance association with over 2,500 members in the United States and Canada.

Miller is a nurse practitioner at West Tupelo Medical Clinic, where he has worked since October 2016. He joined North Mississippi Medical Center in 1984 as a respiratory therapist, and has also worked at Barnes Crossing Medical Clinic. He also serves as an exercise instructor at the NMMC Wellness Center.

Miller attended Delta State University, where he received his master’s degree in nursing. He completed his doctorate in nursing at the University of North Alabama.

The Employee of the Month honor recognizes employees with exemplary job performance and customer service skills, as well as community involvement.

Green, who graduated from Corinth High School attended the University of Southern Miss and Union University. He has 24 years of mortgage and banking experience.

Fava is a nurse practitioner at Barnes Crossing Medical Clinic, where she has worked since May 2014. She previously worked as a registered nurse in the Neonatal Intensive Care Unit at the North Mississippi Medical Center Women’s Hospital.

She received a certificate, a DAISY Award pin, a bouquet donated by Bishop’s Flower Shop and a hand-carved stone sculpture titled A Healer’s Touch.

Ballard was nominated by a patient who was moved to her unit following an emergency Cesarean-section delivery.

The DAISY Award is an international program that rewards and celebrates the extraordinary compassionate and skillful care given by nurses every day. Nomination forms are available throughout NMMC or atwww.nmhs.net/daisy_award.php.

He is also responsible for corporate strategic planning and will remain head of the Corporate Banking Group. He joined Regions in 2011.

Kelly McCreight, CEO of Hamilton-Ryker, has been named Chairman of the Board for the American Staffing Association.

In 1971, his father founded a light industrial staffing firm that later became Hamilton-Ryker. McCreight began working for Hamilton-Ryker nearly 25 years ago. Since then, Kelly has worked from the ground up to become CEO. In 2013 McCreight was appointed to the ASA board of directors and in October 2017 elected chairman of the board.