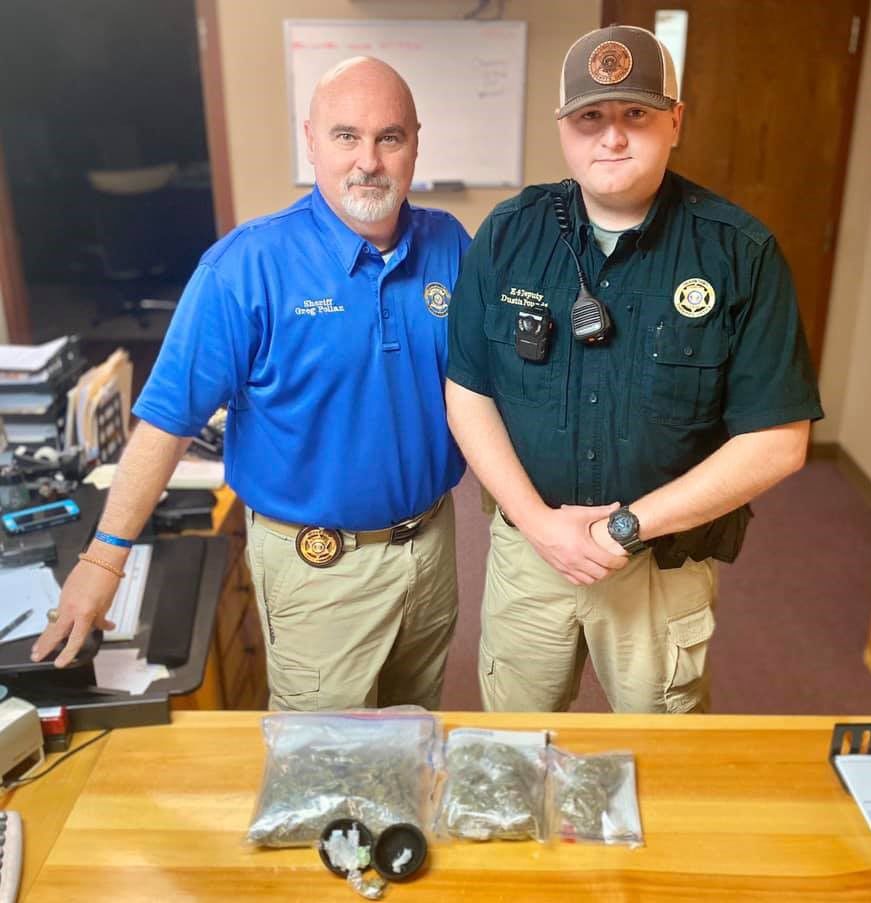 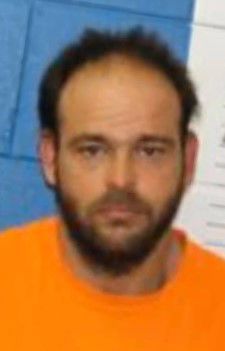 PITTSBORO - A 34-year-old Calhoun County man is facing serious charges after being found with large stashes of several drugs.

Calhoun County deputy sheriff Dustin Pounds and K-9 officer Rico, along with Mississippi Department of Corrections officers, arrested Michael A. Hastings on Nov. 22. During the arrest, officers seized 1.4 pounds of marijuana, 5.8 grams of ecstasy and .3 grams of methamphetamine.

Larry Kramer on activism in the internet age