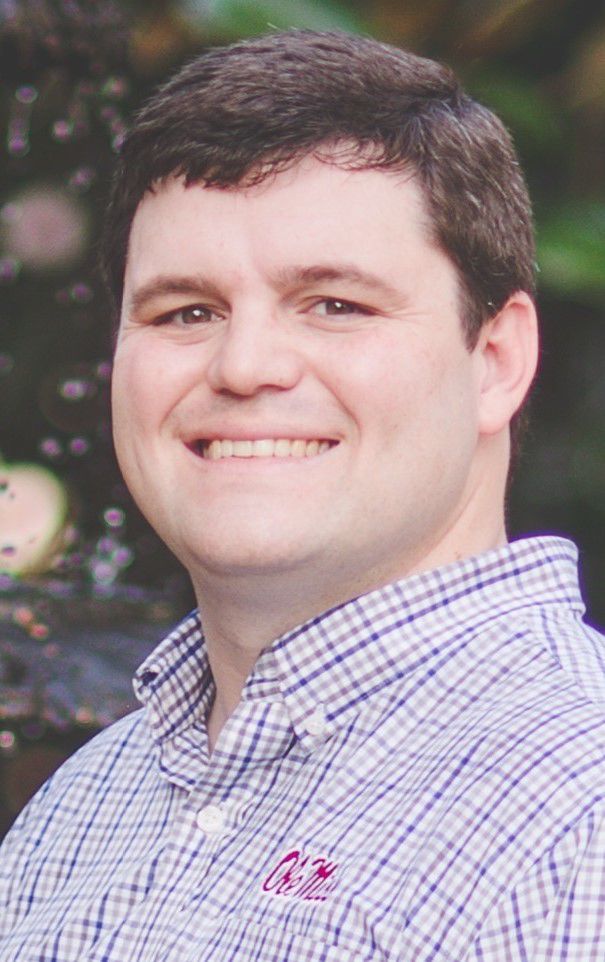 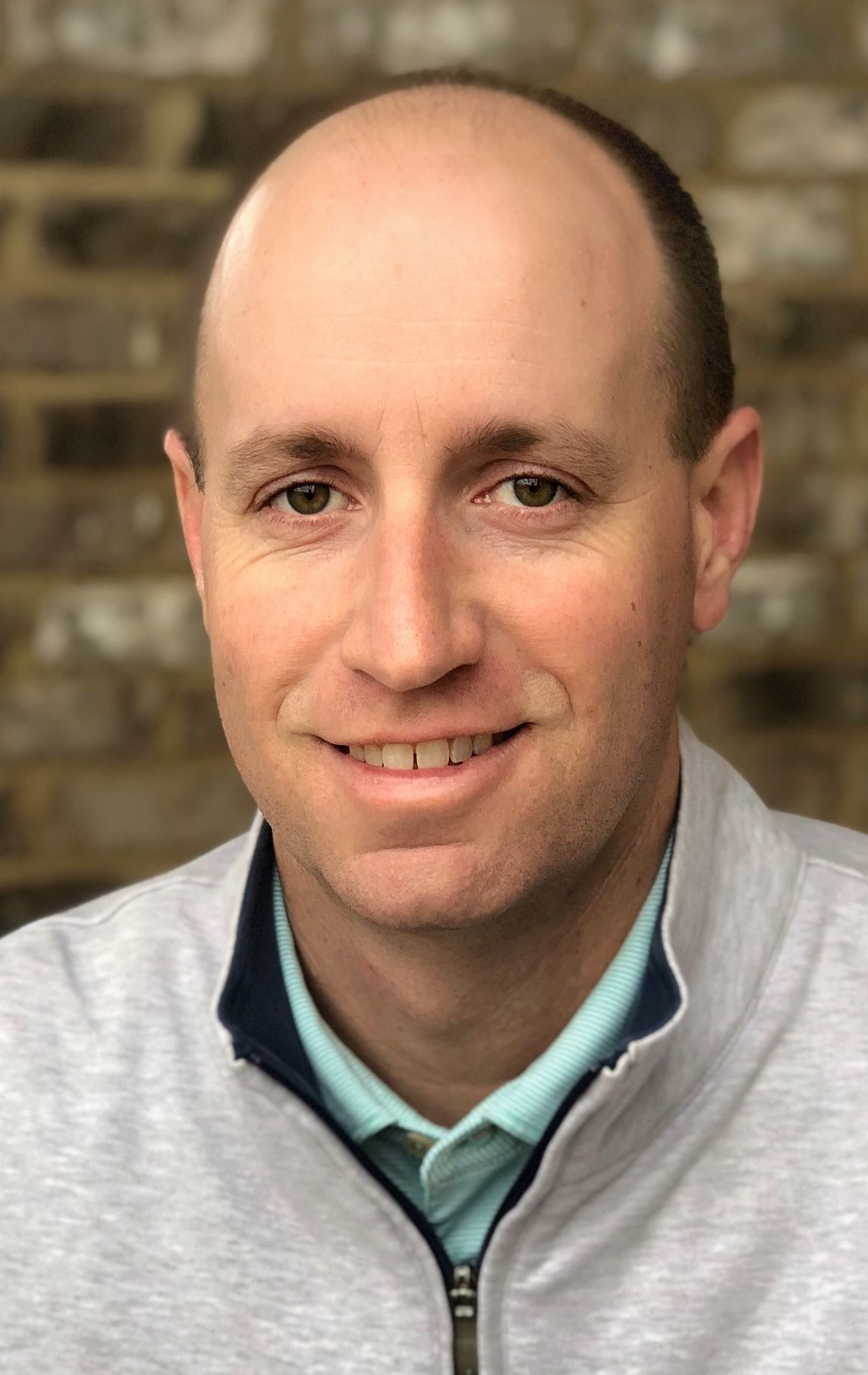 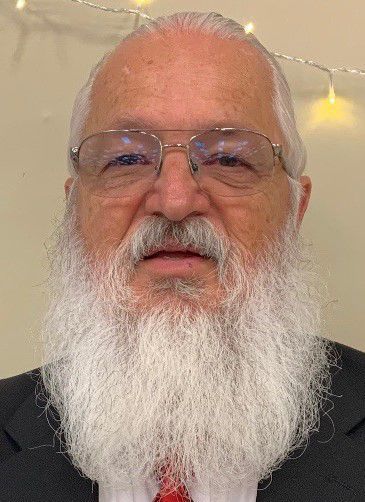 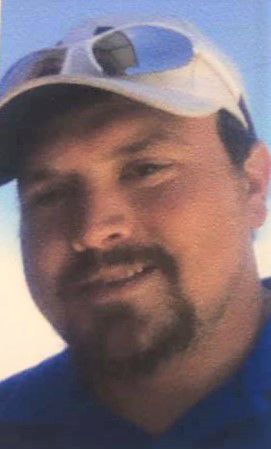 Editor’s note: This is the second of two stories previewing the candidates in next month’s Saltillo special election. The first four candidates were highlighted in Wednesday’s print edition.

SALTILLO • When Saltillo voters go to the polls next month to select their next alderman, they will have plenty of choices.

There are eight candidates, six men and two women. They range in age from 30 up to 65 and come from all walks of life.

The non-partisan March 5 special election will fill the 16 months remaining in the term of Malcomb Driskill. If no one gets a majority of the vote, the run-off will be held March 26.

James McAuley, 30, is medical device sales representative who has never run for office.

“I have lived there for four years and have been involved in functions, getting out in the city and getting to know people better,” McAuley said. “But I haven’t been to any of the board meetings.”

He said this election gives him the chance to give back to the city he chose to make his hometown.

“I have the need to do service work,” McAuley said. “I think it’s in my DNA. I like to help. Bringing a younger mindset to go with those already there would be helpful. I see the job as a hand and an ear. It’s an ear to listen to the community and a hand to vote for what the people want.”

He said while there are several issues affecting Saltillo, he is not in favor of wholesale changes.

“I believe Saltillo is great right now,” McAuley said. “We don’t have to do a lot.”

Chris McCrory, 35, is teacher/coach at Tupelo High School with no prior political experience

“I taught at Saltillo for four years and I have been involved in the community through events,” said McCrory, who hasn’t attended any board meetings but knows “some of the aldermen.”

“I have always had an interest,” McCrory said. “I teach government so I have some insight into what it required. When I saw the short turnaround (in the special election) I saw a good opportunity.”

As both a teacher and a coach, he has to not only deal with diverse issues but also adapt to different situations.

“I have young kids so I would like to see improvements in and a more involved park & rec department. As close as we are to Tupelo, we need to do more to attract more people.

“We have a great city, but we need to continue to help it grow.”

Bill Monaghan, 65, is a construction project manager who has never run for office but has served on executive and economic boards for Bradley County, Tennessee.

When he quit traveling as much for business, he began to become more involved in local government. For the last three years, he has attended almost all of the regular board meetings and many of the special called meetings.

“If I am going to give the mayor and board a hard time and hold them accountable, I needed to be informed so I could be accountable myself,” Monaghan said.

“I have a common sense attitude from being around business all my life. My motto is let’s move Saltillo forward.

“We need more businesses. I would like to see a hotel and a soccer complex for the kids. If we want young people to move here and stay here, we have to offer the things they are looking for.”

If elected, he would work with state officials to get more grants with the hope of widening Highway 145 to either three or four lanes all the way through town to cut down on accidents.

Brandon Sanders did not respond to repeated calls from the Daily Journal for information about himself or details about his campaign.

Absentee voting at City Hall is underway. Any absentee ballots must be turned in by March 3 at 5 p.m. The city clerk’s office will also be open on Feb. 22 and Feb. 29 from 8 a.m. until noon to allow Saturday voting.

Driskill was elected to the board in 2017. He and his wife purchased a home last year just outside the Saltillo limits. They hoped that by the time they finished the renovations, the house would be inside the city limits. When annexation plans were delayed, he was forced to resign at the end of January.

Editor’s note: This is the first of two stories previewing the eight alderman candidates in next month’s Saltillo special election. The Journa…

Navy commander relieved of duty after sounding alarm on outbreak

Don Lemon on Trump: Blaming is easy, leading is hard

Why the peak is coming after weeks of social distancing