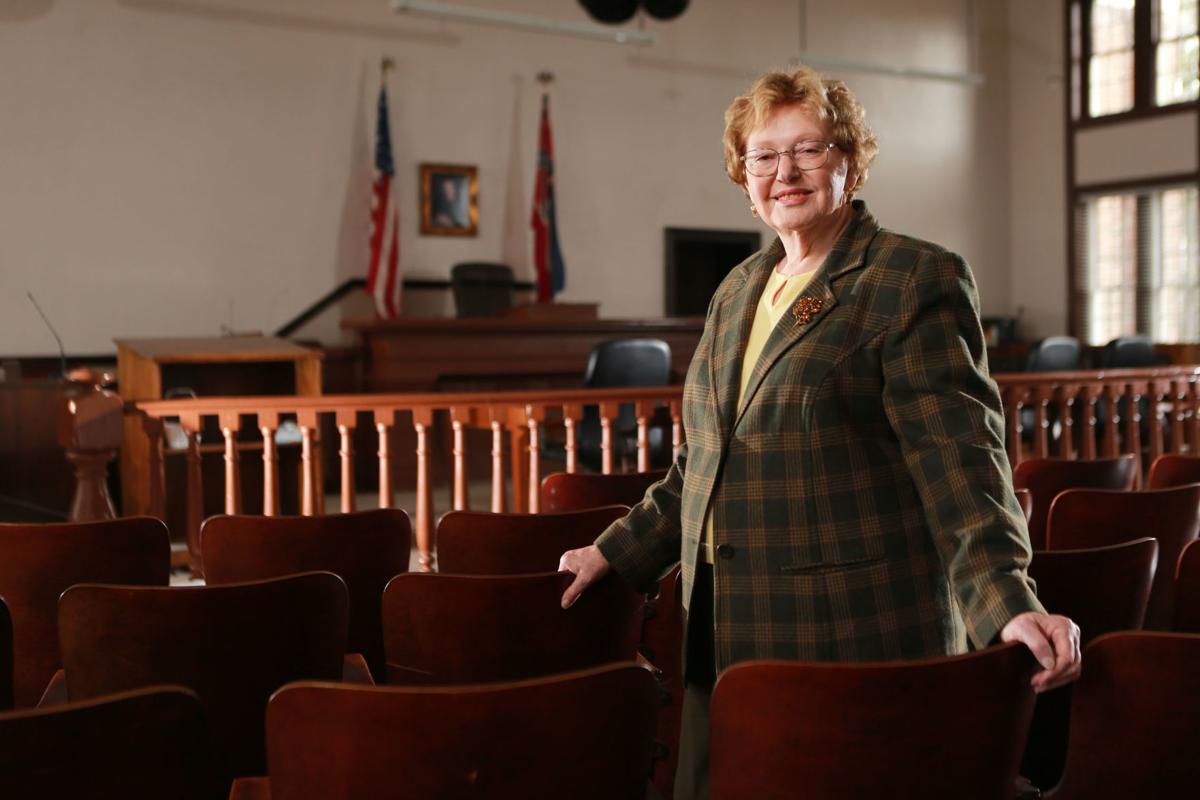 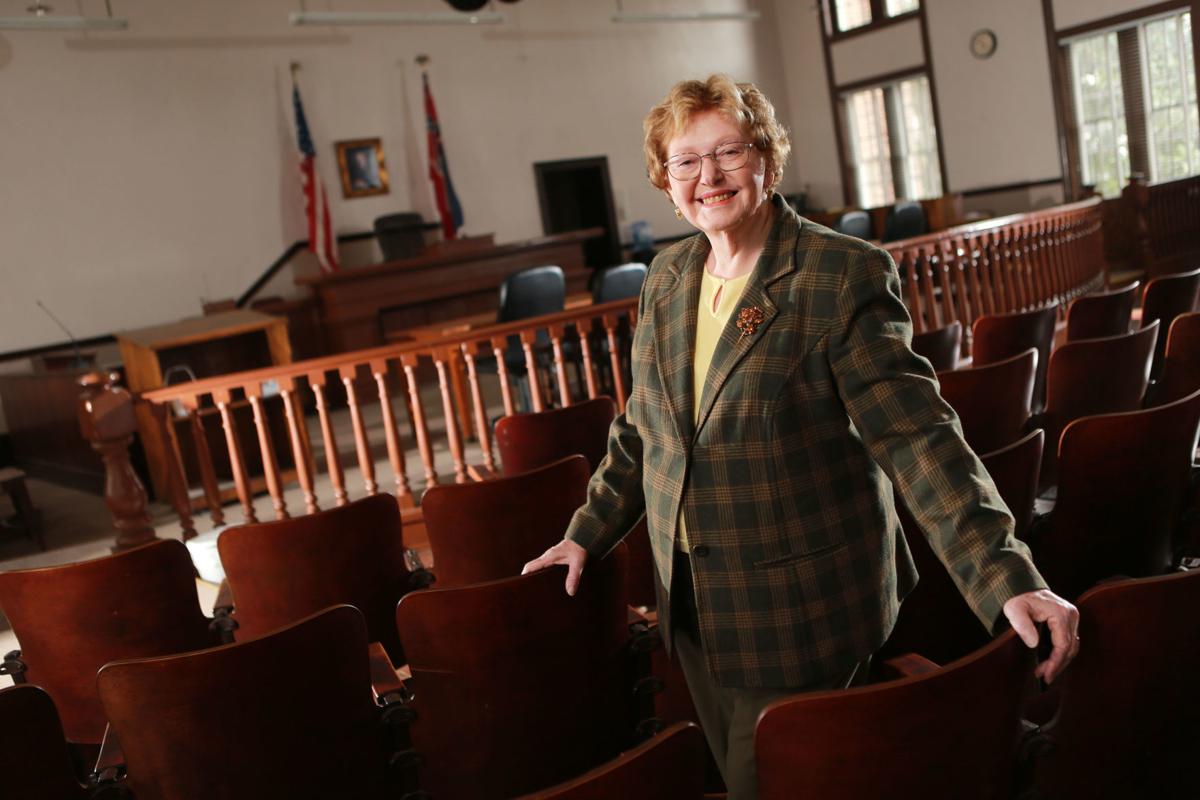 HOLLY SPRINGS • When January rolls around, Lucy Carpenter will not be the Marshall County Circuit Clerk for the first time in 44 years.

But the 78-year-old will not fade off into the sunset. She plans to remain active in her community.

“I don’t have any health issues and I have already had several requests from the community,” Carpenter said.

Her son is a produce farmer so next spring, there is a good chance people will run into her at his Highway 4 stand just east of Holly Springs.

During her four decades in office, she has seen plenty of changes; the biggest involve technology.

“Everything was handwritten when I started. We used to write the land rolls, the dockets and the voter rolls,” Carpenter said.

After purging and updating the master list, voter rolls for each of the 24 precincts had to be handwritten, in alphabetical order. Any changes or new voters had to be added to the end of the roll.

At the time, Hinds was one of the few counties to have voter rolls on computer. After a circuit clerks association meeting in Jackson, she went over, looked at their system and decided to bite the bullet.

“Around 1979, I rented an IBM computer to print voter rolls,” Carpenter said. “It was my first major project. Two ladies from the office and I went to two days of training in Memphis to learn how to do it.”

The success of Marshall County led other counties across the region to begin digitizing their voter rolls as well. And that was just the start. As part of the circuit clerks association, Carpenter played a role in bringing electronic documents to the court system and the statewide push for touchscreen electronic voting machines.

One of her last projects is to digitize the old marriage record indices, dating back to 1836. She used excess fees collected to fund not only that project but the restoration of the older books as well.

“They went back and typed all of the indices so that by the end of the year, they will be searchable on computer,” Carpenter said.

As clerk, Carpenter also oversaw the circuit court, and a couple of felony criminal trials stood out in her memory.

“There was a sexual battery case and after I read the (guilty) verdict, the suspect picked up a wooden chair and smashed it on the floor,” Carpenter said. “After that, I started reading the verdict on the other side of the bench.”

There were also a couple of cases where defendants ran from the court. One ran out the back door and jumped out the second floor window. He was quickly captured.

“Another one jumped the rail in the courtroom, ran down the center aisle and out the doors,” Carpenter said. “He slid down the banisters and escaped. It took two days to find him.”

Though she had not worked in the clerk’s office before being elected in 1975, she did have county experience. She worked for the sheriff/tax collector when those offices were still combined. She then worked for the tax assessor/collector.

Since that first election, Carpenter was re-elected 10 times and eight of those races were contested.

When she turned 58, Carpenter had enough years in the state system to retire but she just wasn’t ready.

“I still felt like working,” Carpenter said. “I liked the job and thought why change and have to learn a new job?”

GOP governor: I opened the bars too soon