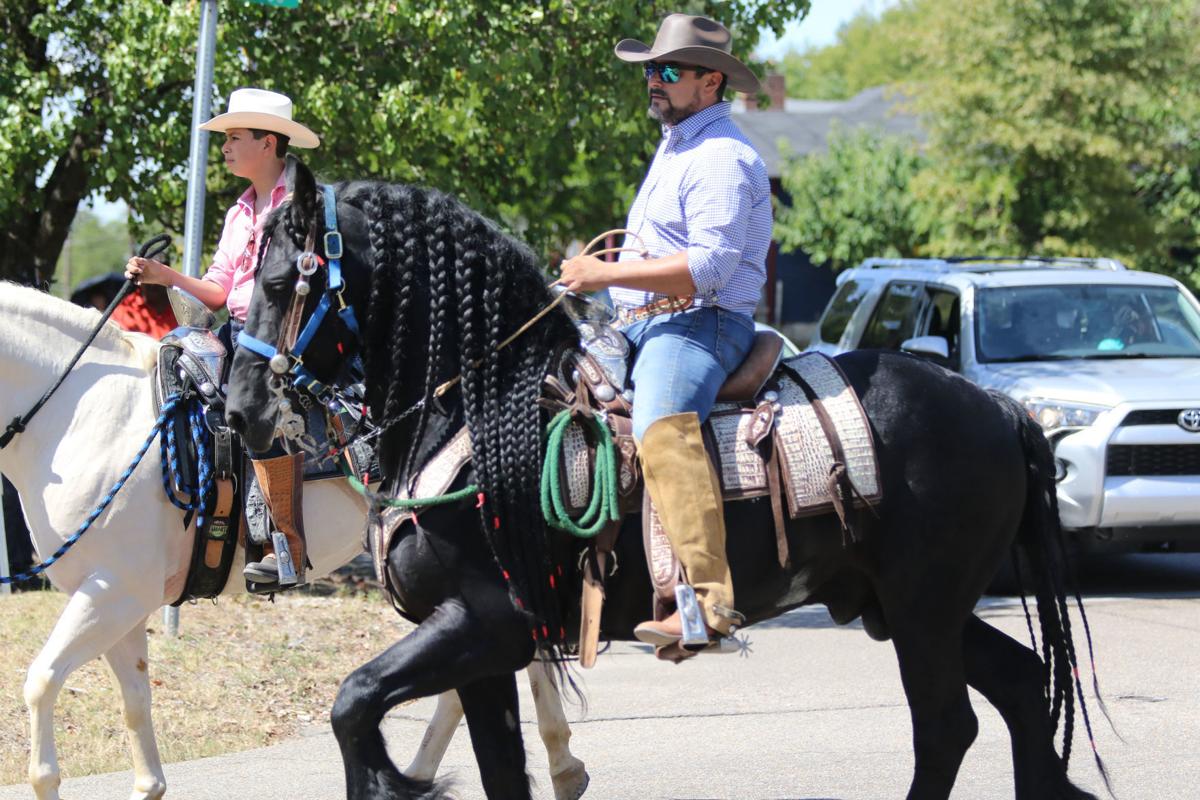 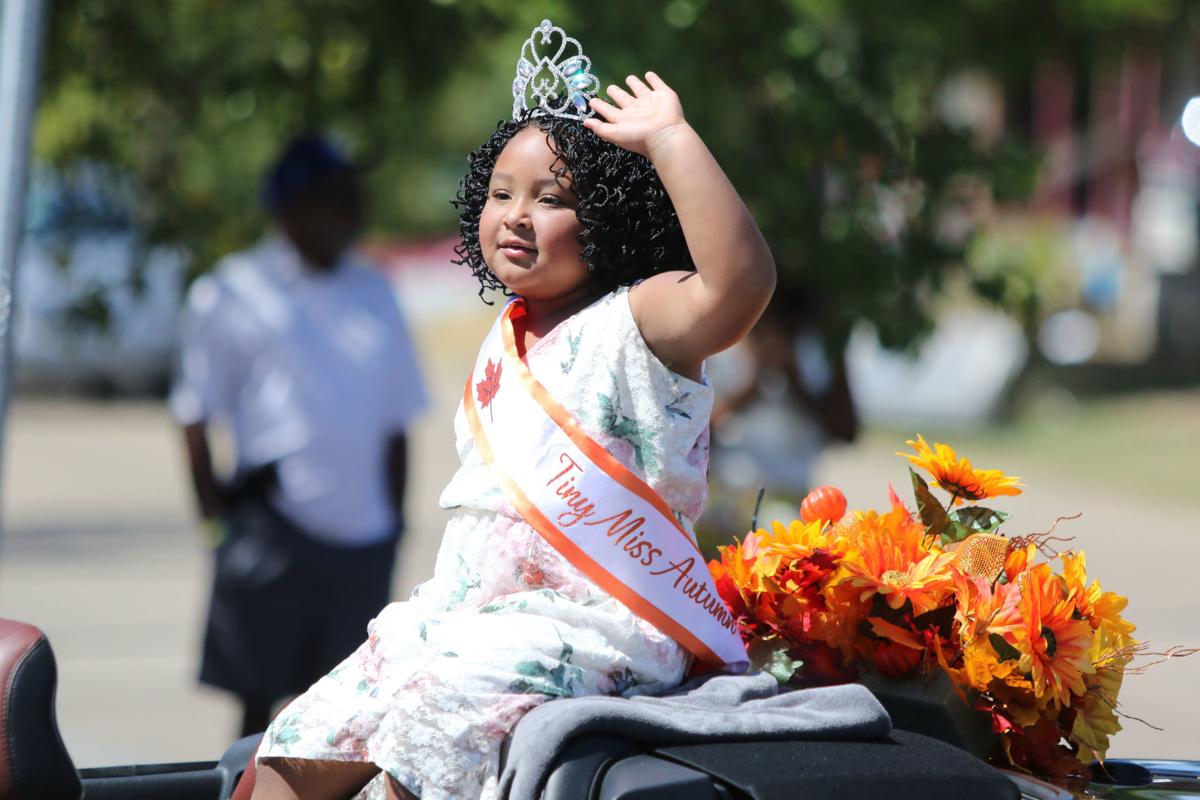 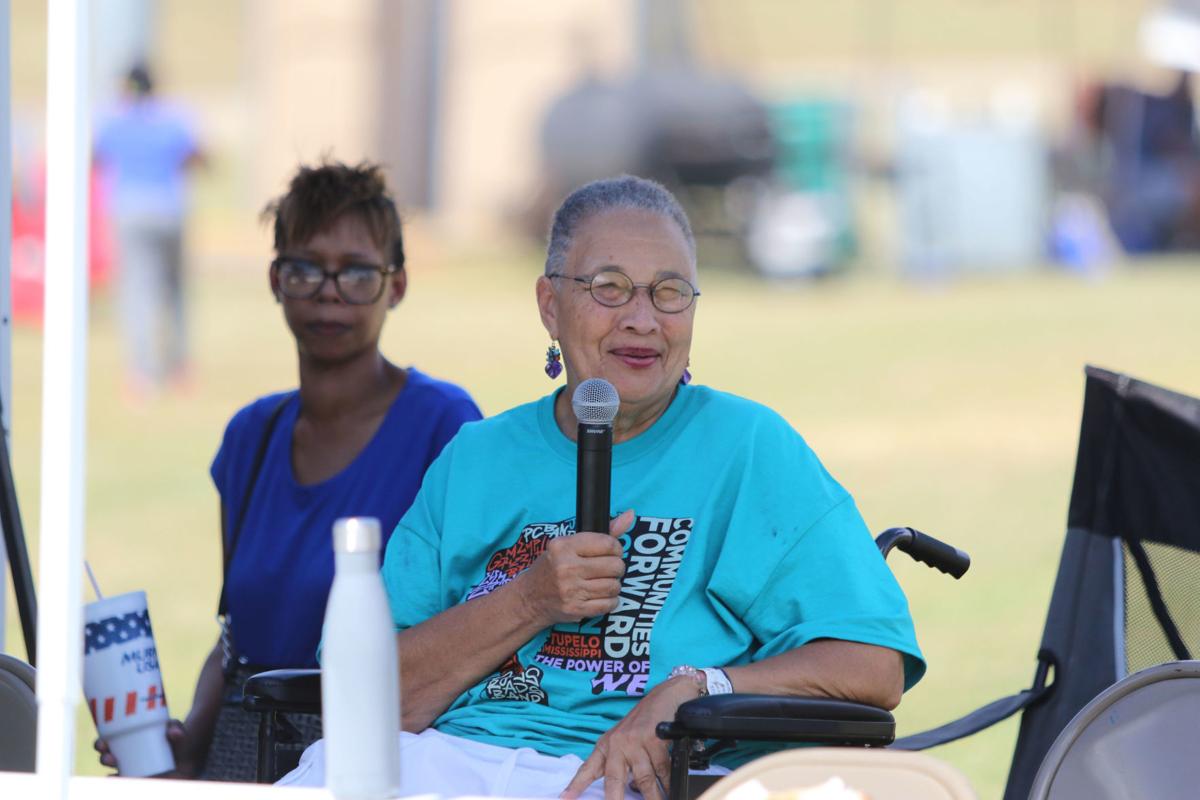 Councilwoman Nettie Davis didn’t let a recent knee replacement surgery or a broken ankle stop her from coming out Saturday to the Communities Forward Festival that she founded. 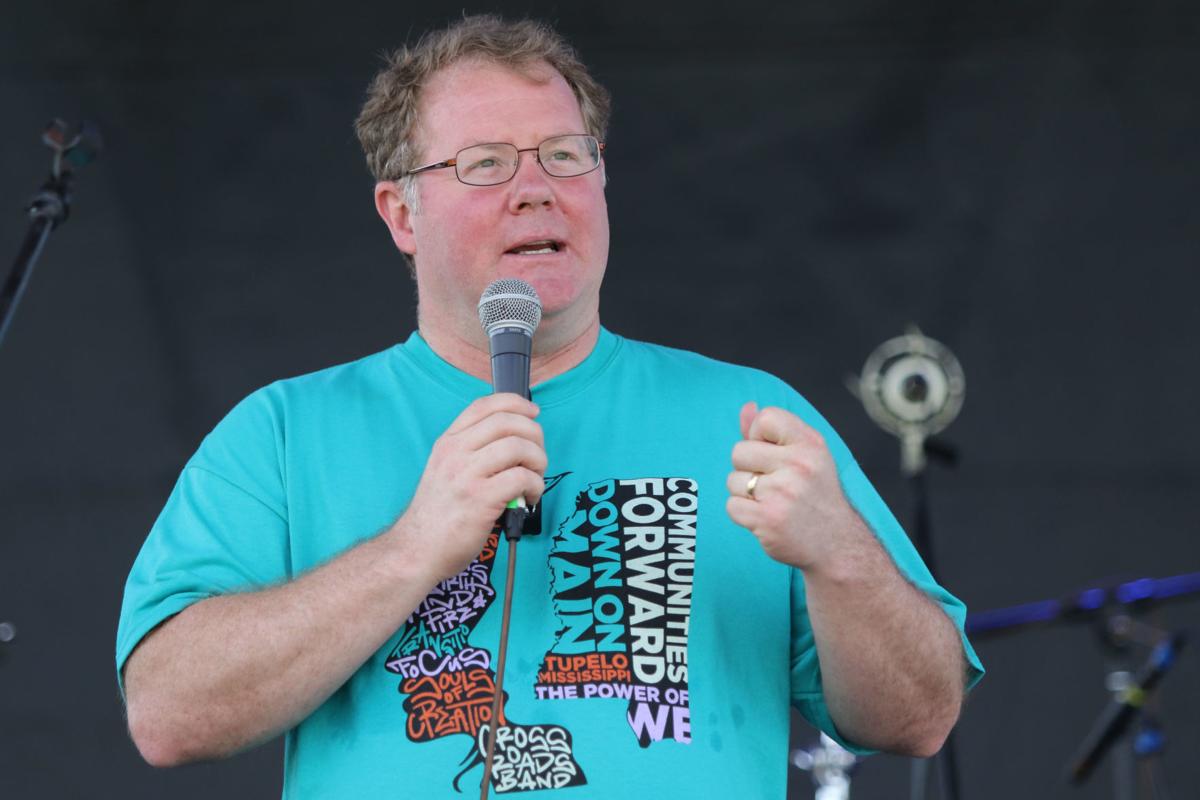 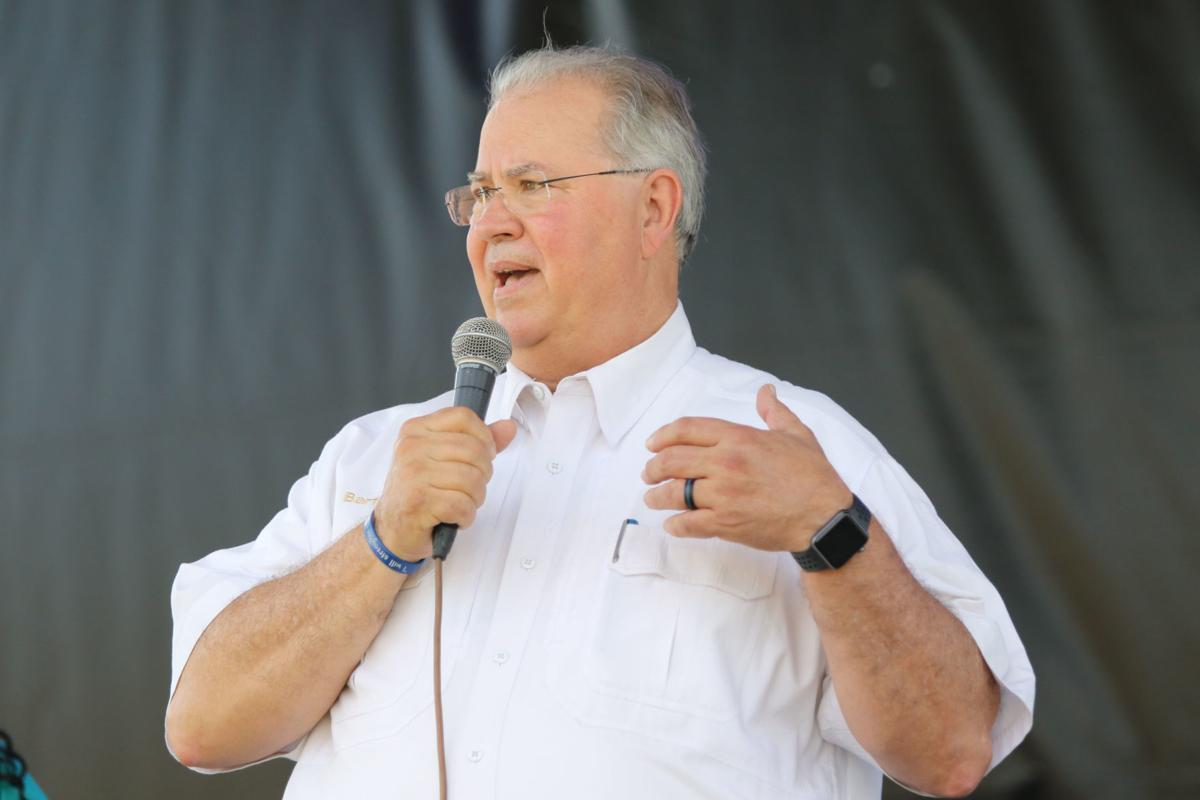 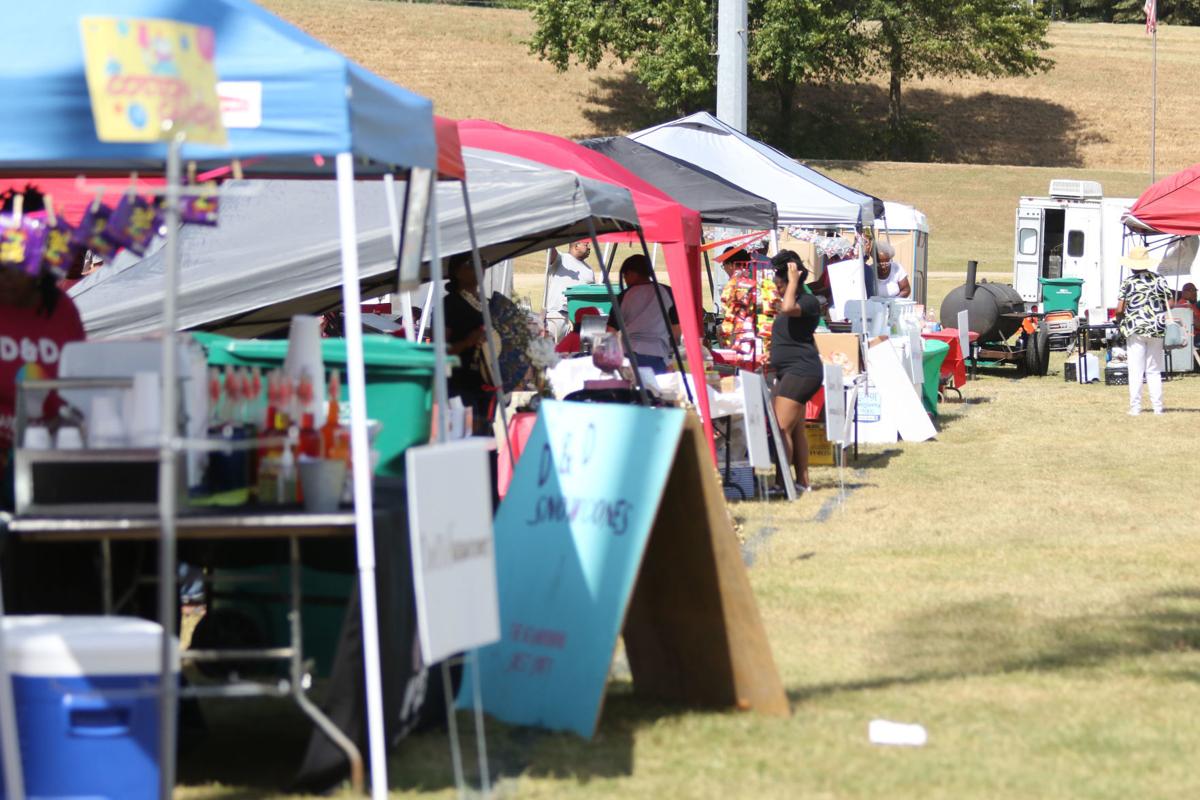 More than 30 vendors participated in Saturday’s Communities Forward Down on Main Festival. 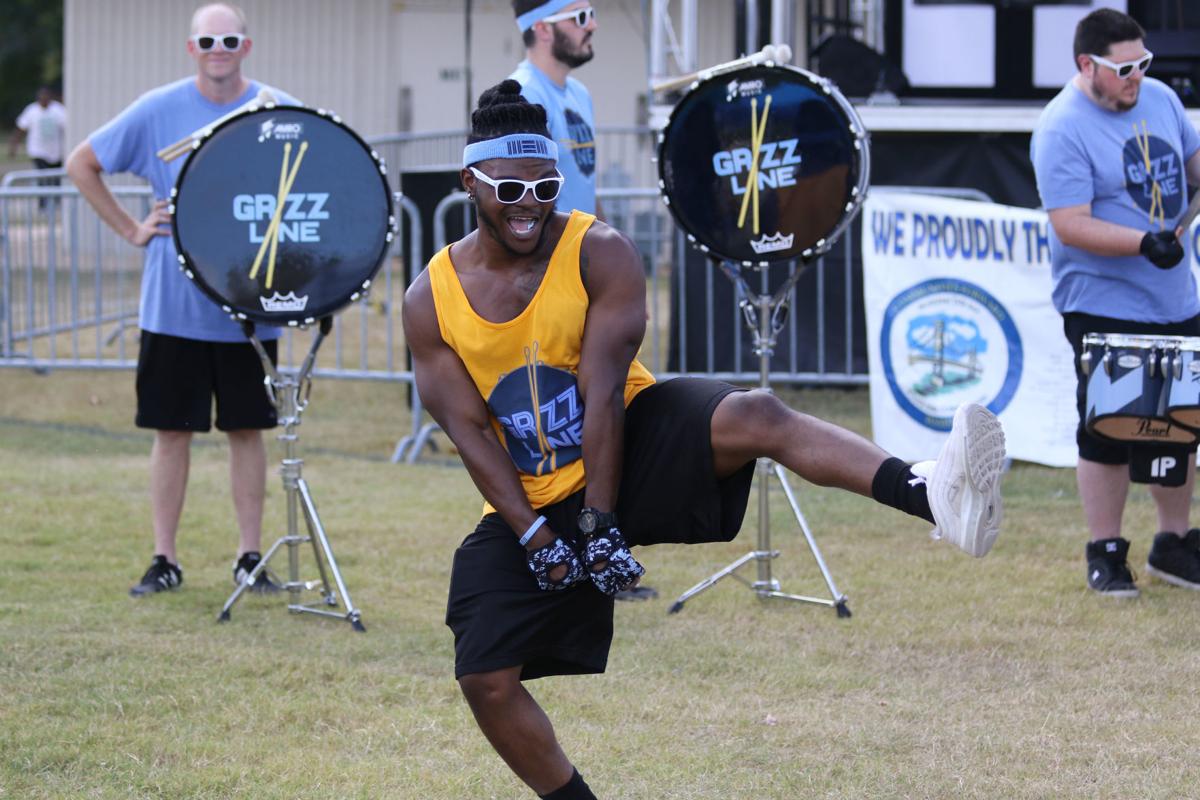 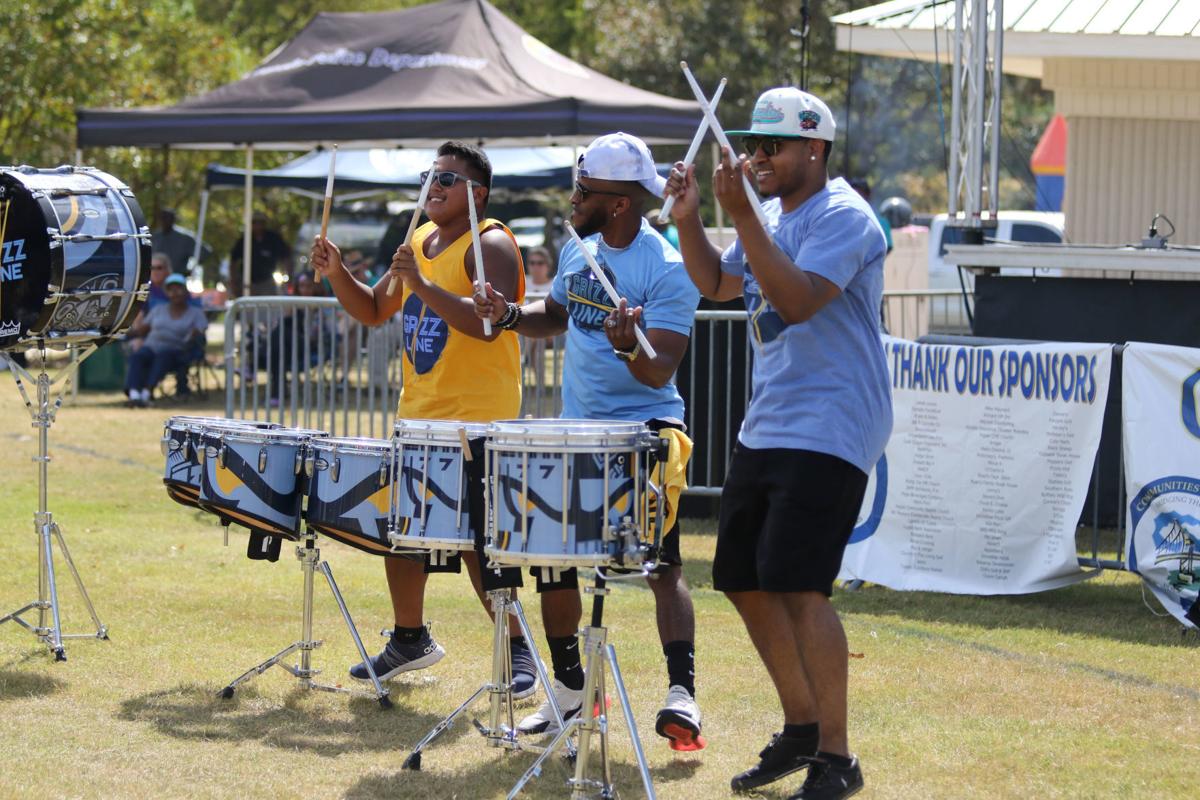 Councilwoman Nettie Davis didn’t let a recent knee replacement surgery or a broken ankle stop her from coming out Saturday to the Communities Forward Festival that she founded.

More than 30 vendors participated in Saturday’s Communities Forward Down on Main Festival.

This is the second year the two festivals have combined, and as a result the event has boosted in “all areas,” said Councilwoman Nettie Davis, the founder and organizer of Tupelo’s Communities Forward.

The annual Communities Forward Festival was created to foster positive relationships between law enforcement and communities, and in its 14th year, Davis said she felt the festival had been very successful in highlighting improved relationships with the Tupelo Police Department in the community.

“I feel that it has been very successful each year and it’s grown. Working together with the police department and the community has been very helpful. It’s improved relationships and we put a lot of emphasis on community-oriented policing,” Davis said.

People of all ages came out to see the parade, which kicked off the festival and featured both TPD and Tupelo Fire Department, the Memphis Grizzlies Drumline, two young pageant winners, the Tupelo Police Department Citizens Advisory Board, election candidates, Tupelo Transit and others. Activities included a barbeque cook-off, kid’s zone with children’s games, and a few tournaments.

A number of elected officials also came to show their support, of which included Tupelo Mayor Jason Shelton, Mississippi State Senators Chad McMahan and Hob Bryan, Representative Steve Holland and city council members. Shelton thanked Davis for organizing and attending the festival in spite of a recent foot injury that kept her from being able to organize for the last few weeks. He said it was important to not forget “the reason of the festival” in promoting unity in the community and highlighting a great quality of life in Tupelo.

“Don’t forget the reason for today’s festival, and that’s to bring us together as one community, as one people, as the city of Tupelo being unified and moving forward together,” Shelton said during his formal welcome.

Chief of Police Bart Aguirre also participated in the day’s festivities, and during a welcome he thanked Davis for her work in organizing the event for so many years.

“Back 14 years ago, Ms. Nettie had a dream. She had a vision of how to bring this community together, how that bridge between the police department and the black community, and I’ll say this: that this Forward Festival is definitely evidence of how positive this has all worked to the benefit of Tupelo, and I thank Ms. Nettie for her vision,” Aguirre said.

Bobby Geno, the Downtown Tupelo Main Street Association board of directors president, said the festival gave the organization a chance to join forces to unite Tupelo and show people that downtown is open for all people.

While the association has worked with Davis in the past, Geno said their relationship with the festival changed last year to where they now both support each other’s events and are involved in planning them. For Davis, the festival has been able to increase participation and activities.

Davis said when the festival first started, it drew 400-500 people but has now had up to a maximum crowd of 5,000 some years. This year had about 60 volunteers, and aside from local talent such as Rapper J and Souls of Creation, the event also had national bands such as PC Band, Transition, Crossroad Band, Elements of Earth Wind and Fire and J-Fitz.

Planning for the event began at the start of the year, and the number of vendors grew to over 30 this year. Davis said she hoped the festival continues and thanked her volunteers for assisting and helping make sure the event ran smoothly event after her accident.

Strangest moments of the Senate impeachment trial so far