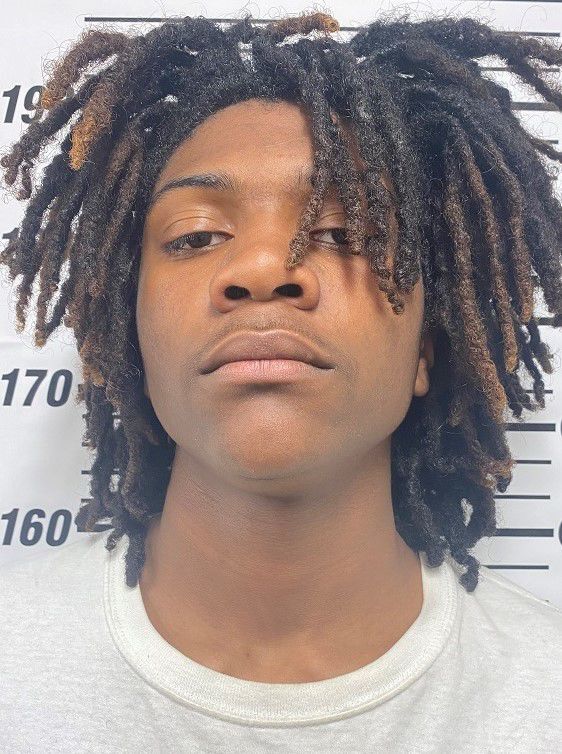 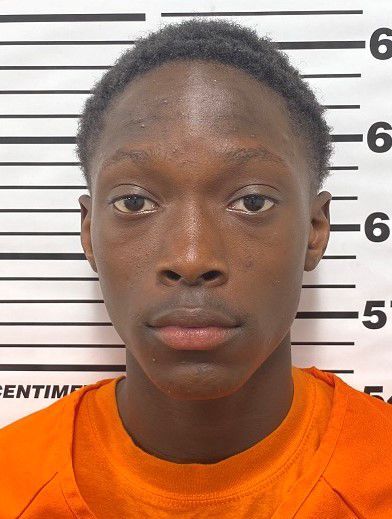 STARKVILLE • Police have arrested a second 15-year-old and charged him as an adult for a fatal shooting on Easter Sunday.

The Starkville Police Department arrested Coby Jones of Starkville on April 13 and charged him with murder in the April 4 death of Clifton Hester Files, 17. Jones was booked into the Oktibbeha County Jail, where he is being held on a $750,000 bond.

SPD previously arrested Tyrese Macon of Starkville, on April 6, on the same charge. He is also being held in the county jail on a $750,000 bond.

Police responded to the intersection of Hilliard Street and Sherman Street around 5:15 p.m. on April 4 to the report of a shooting with a possible victim. Responding officers found a deceased white male, later identified as Files.

The shooting occurred inside a vehicle at the end of Sherman Street. Neither the victim nor the suspect lived in the area.

Police did not say if more arrests are expected but said the incident remains under active investigation.

Anyone with information related to this incident is asked to contact the Starkville Police Department at 662-323-4131 or Golden Triangle Crime Stoppers at 800-530-7151.

'Do you know how crazy this is?': Tapper on Arizona election 'audit'

Gen. Petraeus on why US may regret pulling troops from Afghanistan