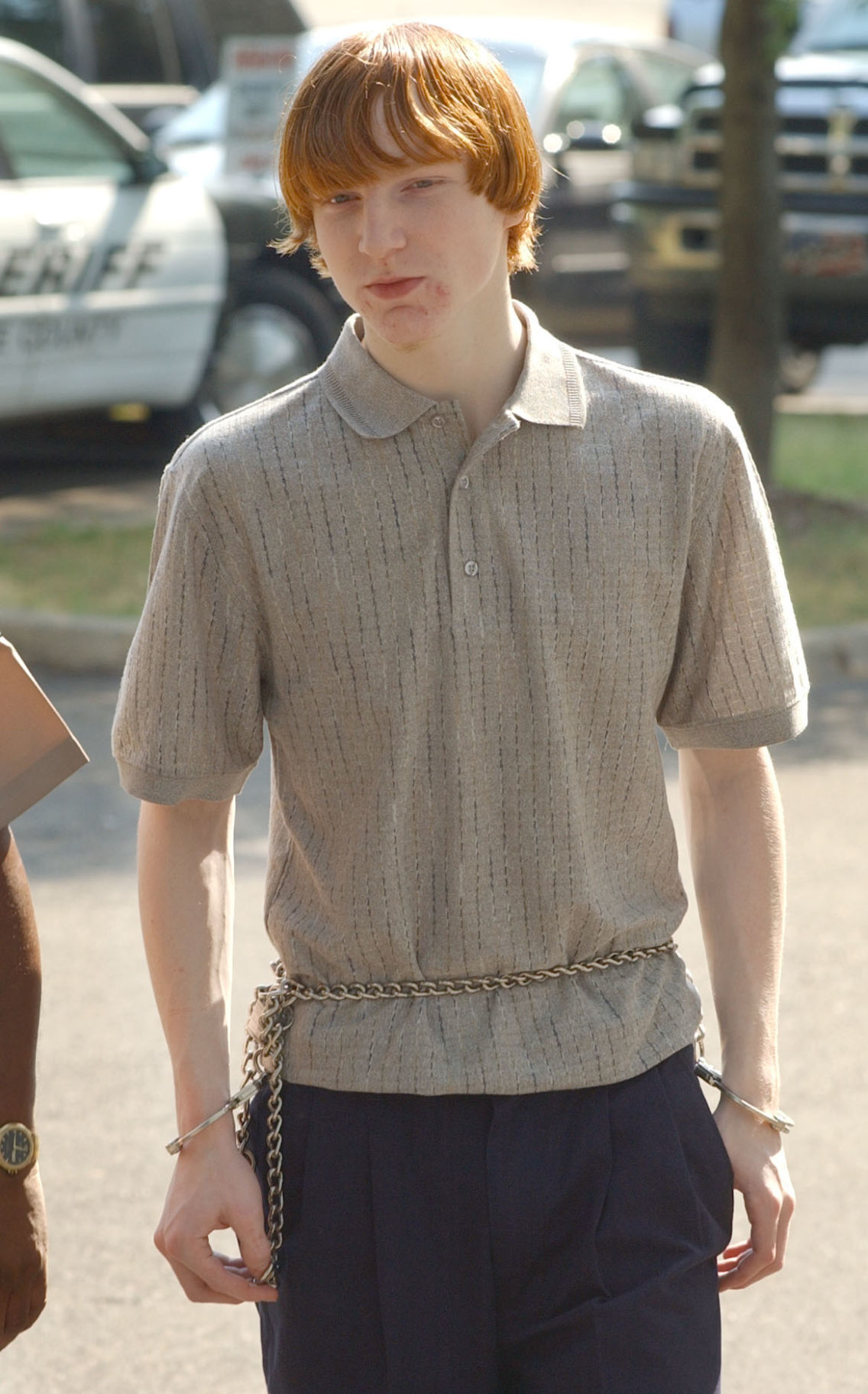 Brett Jones is escorted to the Lee County Justice Center by a Lee County Sheriff deputy on Wednesday, May 18, 2005. 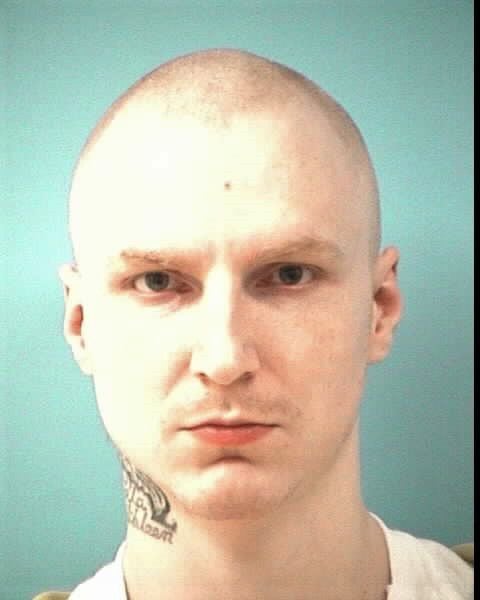 TUPELO • In a 6-3 decision, the U.S. Supreme Court has denied Brett Jones, convicted of killing his Lee County grandfather when he was 15, a new chance at freedom.

In their decision, Thursday, the Supreme Court said the state of Mississippi was not required to find a teen "permanently incorrigible" before sentencing them to life in prison without the chance of parole.

"The resentencing in Jones’s case complied with (those rulings) because the sentencer had discretion to impose a sentence less than life without parole in light of Jones’s youth," Kavanaugh wrote. "The Court’s decision today should not be construed as agreement or disagreement with Jones’s sentence."

Justices John Roberts, Samuel Alito, Neil Gorsuch, and Amy Barrett joined the opinion. Justice Clarence Thomas filed a separate concurring opinion in which he agreed with the result but said he would have instead rejected outright a 2016 decision in favor of the juveniles.

Justice Sonia Sotomayor filed a dissenting opinion, joined by Justices Stephen Breyer and Elena Kagan. In her dissenting opinion, Sotomayor wrote that the decision “guts” prior cases in favor of minors. She called the decision an "abrupt break" and an “abandonment” of those cases. Sotomayor said that all the almost 1,500 juvenile offenders serving life without parole sentences wanted was “the opportunity, at some point in their lives, to show a parole board all they have done to rehabilitate themselves and to ask for a second chance.”

Beginning in 2005, the Supreme Court had concluded in a series of cases that minors should be treated differently from adults, in part because of minors' lack of maturity. That year, the court eliminated the death penalty for juveniles. Five years later, it later barred life-without-parole sentences for juveniles except in cases of murder. In 2012 and 2016 the court again sided with minors. The court said life-without-parole sentences should only be given to “the rarest of juvenile offenders, those whose crimes reflect permanent incorrigibility.”

Since that time, Justice Ruth Bader Ginsburg and Justice Anthony Kennedy, whose votes were key to those decisions, have been replaced by more conservative justices. Kavanaugh, the author of Thursday's majority opinion and a former clerk to Kennedy, replaced him on the court. Kennedy had been the author of the decisions favoring juveniles in 2005, 2010 and 2016.

Because of the ruling, Jones, now 31, will have to wait another 29 years before he has any hope of being released from prison. Under state law, a prisoner sentenced to life without parole has to wait until they turn 60 before they can be considered for conditional release.

Jones was not appealing the 2005 murder conviction, which has been upheld by state courts. Instead, he appealed the sentence of life without parole. A ruling in his favor could have set a legal precedent and changed the way young offenders are sentenced when charged as adults.

Jones has spent more of his life behind bars than free. He was 15 when he was arrested in August 2004 for the stabbing death of his 68-year-old grandfather. He remained in a county jail until he was convicted of murder in 2005 and was sentenced to life without parole. He has been in a state prison ever since.

A federal court ruling that a mandatory life without parole sentence for a juvenile is cruel and unusual gave Jones his first shot at freedom. The Mississippi Supreme Court vacated Jones’ sentence in the summer of 2013 and ordered a resentencing.

In making his April 2015 resentencing decision, Circuit Court Judge Thomas Gardner noted that the jury rejected the notion of self-defense and considered the lesser charge of manslaughter before finding Jones guilty of murder in 2005. The judge then sentenced him to life in prison.

In a split decision in December 2017, the Court of Appeals voted 7-2 to uphold the circuit court ruling that denied Jones parole. The dissenting judges noted that the lower court failed to rule that Jones was "permanently incorrigible" and therefore not eligible for parole.

The following summer, the state supreme court reviewed the case. In November 2018, the Mississippi the high court in a 5-4 split decision ruled there was no need for further review.

Jones appealed his case to the nation's highest court in 2020 and his attorneys presented oral arguments before the Supreme Court in November 2020.

Pennsylvania lawmaker to GOP: 'Are you not 100 percent white?'