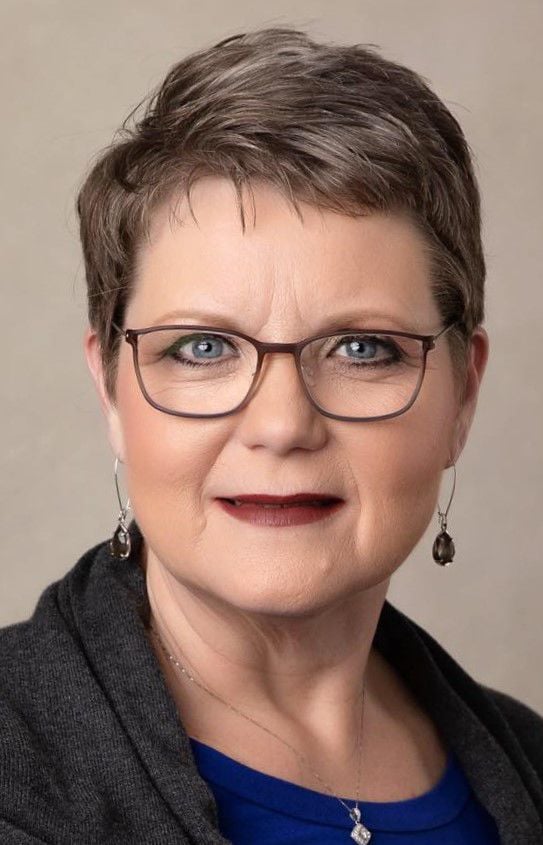 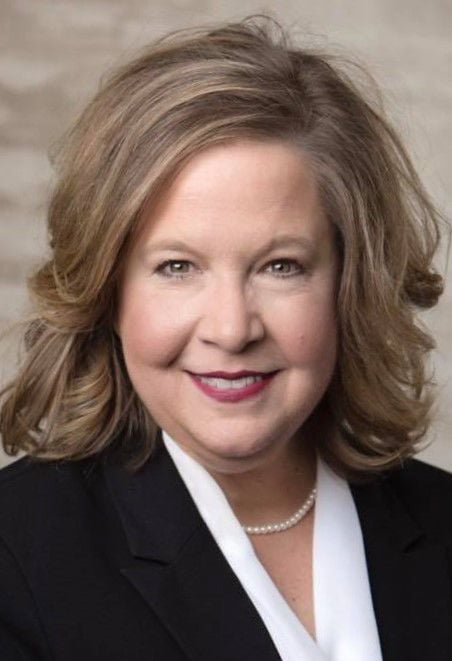 TUPELO • When Lee County Justice Court returns to session in January, three of the judges will be brand new.

Republicans Phyllis Maharrey Dye and Marilyn Reed picked up fairly easy wins over their opponents. Because of a computer glitch, the exact totals in Lee County may not be known for days.

In unofficial results, Dye picked up 72 percent of the vote to defeat Democrat Johnny Sadler, 4,491-1,768, for the District 3 post.

“It feels good to win,” Dye said. “Four years ago (when I ran) I put in a lot of work, but I didn’t rest on my laurels. This time, I used a lot of social media and digital marketing to reach voters and it paid off.”

Dye, 60, of the Brewer community, is currently the accounts payable officer for the Lee County Chancery Clerk. She has already been attending justice court and even downloaded the judges manual to get a head start on her new job.

“I hit the ground running on Jan. 2 and had a tremendous support system,” Reed said. “I believe my 27 years of legal experience played into the results of the election.

“I applaud all of my opponents’ positive campaigns.”

Reed, 47, the Lee County Veterans Service Officer, said she has started familiarizing herself with the court system as well

Dye, Reed, and Tony Rogers, who won the District 4 seat in the Democratic primary, will attend the state-mandated judges school during the first two weeks of December.

TUPELO • A swearing-in ceremony on Monday will be routine for the county’s elected officials, but four political newcomers will be taking the …

Costas: Kobe was always pushing for something better