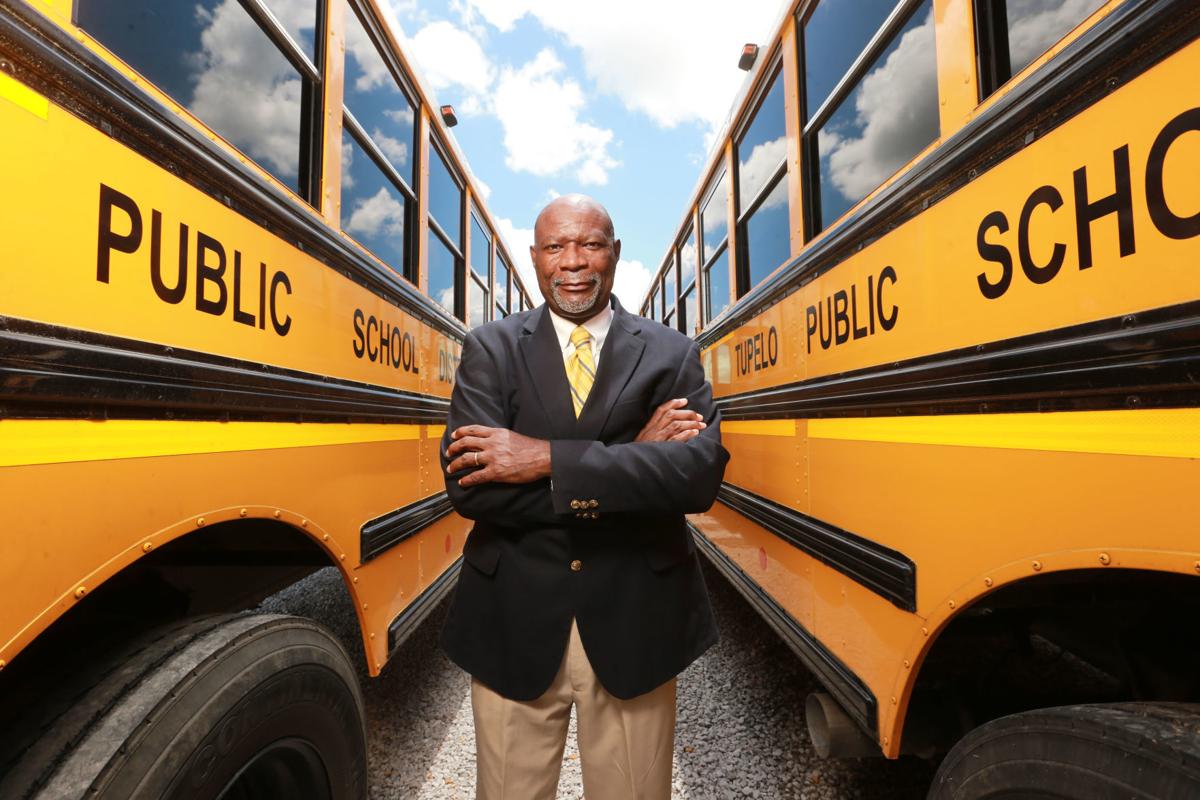 Larry Harmon is retiring from the Tupelo Public School District after 34 years. 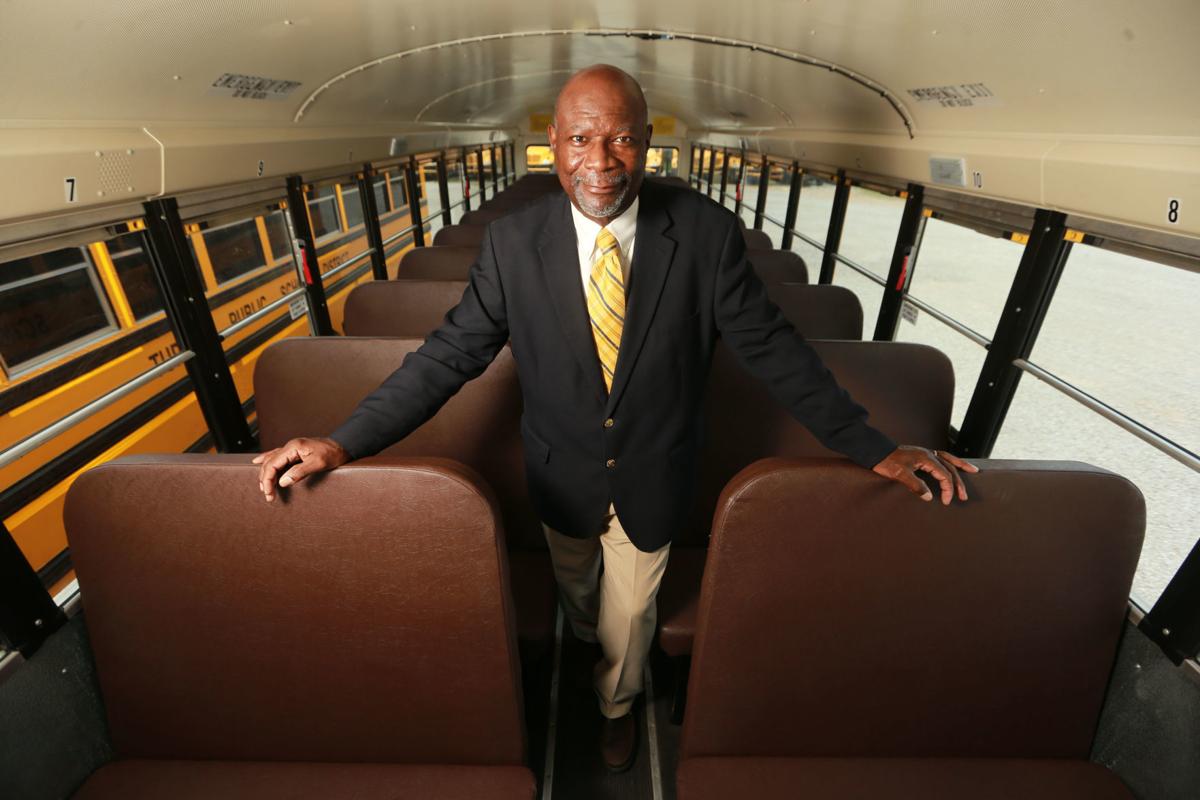 Harmon said the highlight of his career as an educator and head baseball coach was winning two MHSAA 5A state baseball championship titles back-to-back in 1992 and 1993.

Larry Harmon is retiring from the Tupelo Public School District after 34 years.

Harmon said the highlight of his career as an educator and head baseball coach was winning two MHSAA 5A state baseball championship titles back-to-back in 1992 and 1993.

Larry Harmon, a beloved former Tupelo High School baseball coach who most recently worked as Tupelo Public School District’s Director of Transportation, is retiring in June after 34 years with the district.

He was also selected as this year’s L.D. Hancock Award for Excellence recipient, which he said was a surprise and a blessing. It means a lot to see that people have noticed his commitment to students, parents and the community.

“I look at myself as a servant,” Harmon said. “You know, God did not put us on this earth for ourselves. He put us here to serve others, so that’s what my motto has been ever since I can remember and I’ve always wanted to give back.”

Harmon was born in Kosciusko, but has worked in Tupelo for all but five of his 39 years in education.

He started out as the head baseball coach and assistant football coach for THS in 1986 while teaching health and physical education. In 2003, he became the assistant principal at Lawndale Elementary School briefly before taking on the role of principal at Carver Elementary School. He later served as director of the Fillmore Center and has worked as director of transportation for the district for the past four years.

The “fear of the unknown” was the biggest challenge, Harmon said, as the department followed CDC guidelines to sanitize buses and drivers wore masks and gloves while making deliveries.

At one point, the meal program had to be suspended for two weeks because a transportation employee tested positive for COVID-19, but the department continued to serve students through the end of the semester after the program resumed.

“We made adjustments to continue to meet the needs of students and parents,” Harmon said. “We were very fortunate and blessed to be able to do that, but, yes, there were some concerns and challenges just like there are going to be for the upcoming school year.”

Harmon will continue to work with the transportation department through June 30 while training his successor, Gary Enis, who is also a former baseball coach.

As a coach, Harmon said he had an impact on 25 to 30 players and their parents. As a principal, he had an impact on 300 to 400 students. But as director of transportation, he had the opportunity to impact the more than 3,500 students that ride Tupelo’s buses every year – whether that was getting children to schools via 75 routes or coordinating travel for athletes or field trips.

“With the help of my great drivers, my great staff at the transportation department, we made it happen every day,” Harmon said. “Our motto is ‘Let’s make it happen today for our students and people in the community.’”

The highlight of his career as an educator and head baseball coach was winning two MHSAA 5A state baseball championship titles back-to-back in 1992 and 1993.

Harmon’s former players have had a “tremendous impact” on his life. Meeting them as freshmen and seeing them mature as individuals and baseball players was rewarding, he said.

“My time as a baseball coach, the years I spent coaching and developing these young men in Tupelo, will be something I’ll never forget,” Harmon said.

Although his last semester with TPSD didn’t end the way he had envisioned it, Harmon feels blessed to have worked in Tupelo for so many years.

“I have mixed emotions about retiring, but I know that Tupelo is in good hands and it’s going to continue to be the best it can possibly be,” Harmon said. “My time here in Tupelo has been some of the greatest moments of my life. I want to thank all of my coworkers, all of my players, parents, everyone that helped me along the way to get to this point.”