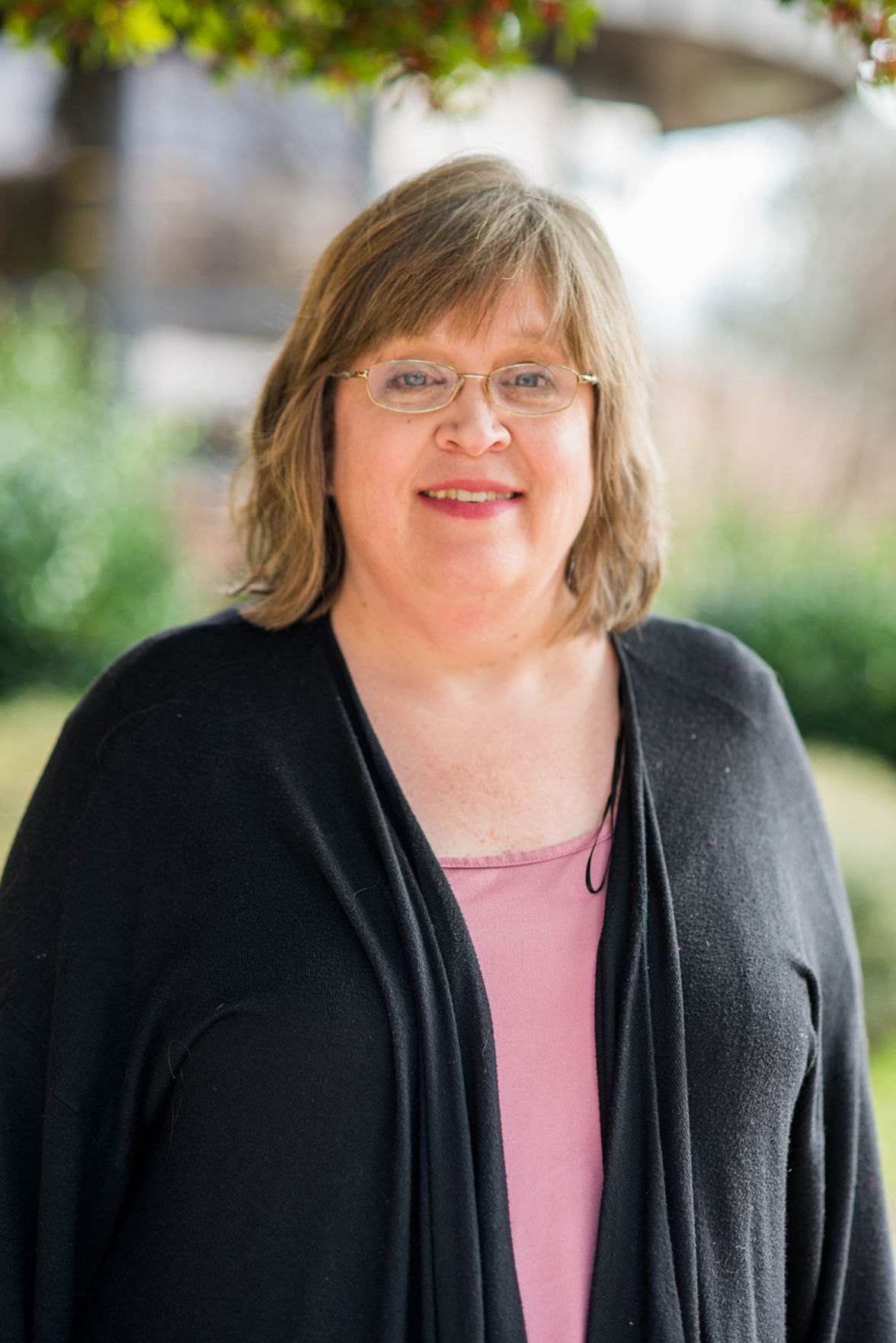 This is the Tupelo Public School District’s second year in a row to receive the distinction. Rankin Elementary received a MAPE award last year.

Milam, the largest sixth-grade school in Mississippi, is the only elementary school to receive two awards this year.

Laura Sheffield, media specialist at the school library who was named 2020 TPSD Teacher of the Year, is being recognized for the community partnership she established with Circadence Corporation.

Sheffield worked with Circadence, a software company with an office in Tupelo, to show students the opportunities a career in computer science can provide. They collaborated to launch Cyber Day in December which introduced students to the three pillars of technology – hardware, software and networking – and taught them about ingenuity, invention, maintenance and cybersecurity.

Student interest was so overwhelming that a “Cyber Ninja Club” was created in January. It now meets every Monday after school.

Brad Prewitt, Circadence’s executive vice president of Government Relations and Development, said the partnership is a chance for the company to show possible career opportunities for students who didn’t know the career field existed.

“Milam is pioneering cyber learning for the next generation of professionals by embracing gamified cyber education using our Project Ares platform,” Prewitt said.

Nancy Barrett, a gifted teacher at Milam, is being awarded for a partnership she established with the Tennessee Valley Authority and the Association for Excellence in Education.

Barrett was awarded a grant from TVA and AEE to supplement the cost of the Launching Leaders Program, an eight-week project for boys and girls with a focus on leadership.

“Studies have shown that girls experience a dramatic drop in confidence at the onset of adolescence,” Tate said. “Our goal with this program is to equip the girls with the courage, skills and community to exercise their voices and leadership skills.”

“Parents and students repeatedly express that this experience is one of the best learning experiences offered through TPSD by inspiring students to learn more about leadership, public service and the legislative process,” Barrett said.

Milam assistant principal Anthony Golding praised the partnerships Sheffield and Barrett have fostered, saying they increase the quality of education for Milam’s students.

“The recognition of not one, but two, Partnership Excellence Awards further confirms how appreciative we are of community partnerships as we all help students develop into productive citizens,” Golding said.

Sheffield and Barrett will be honored at the Governor’s Award Luncheon on March 5 in Hattiesburg.

Thousands of students dropped out of school due to Covid-19. These are the educators trying to track them down.