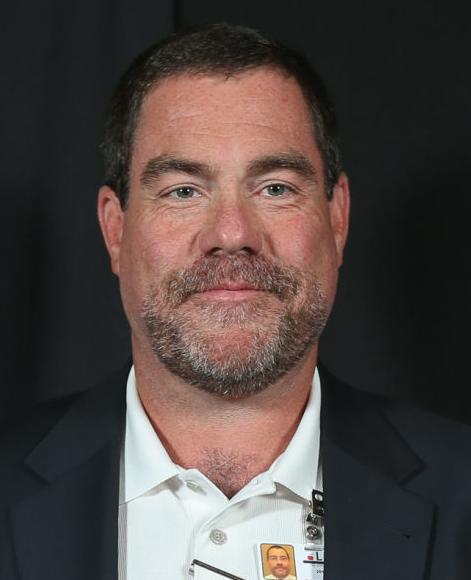 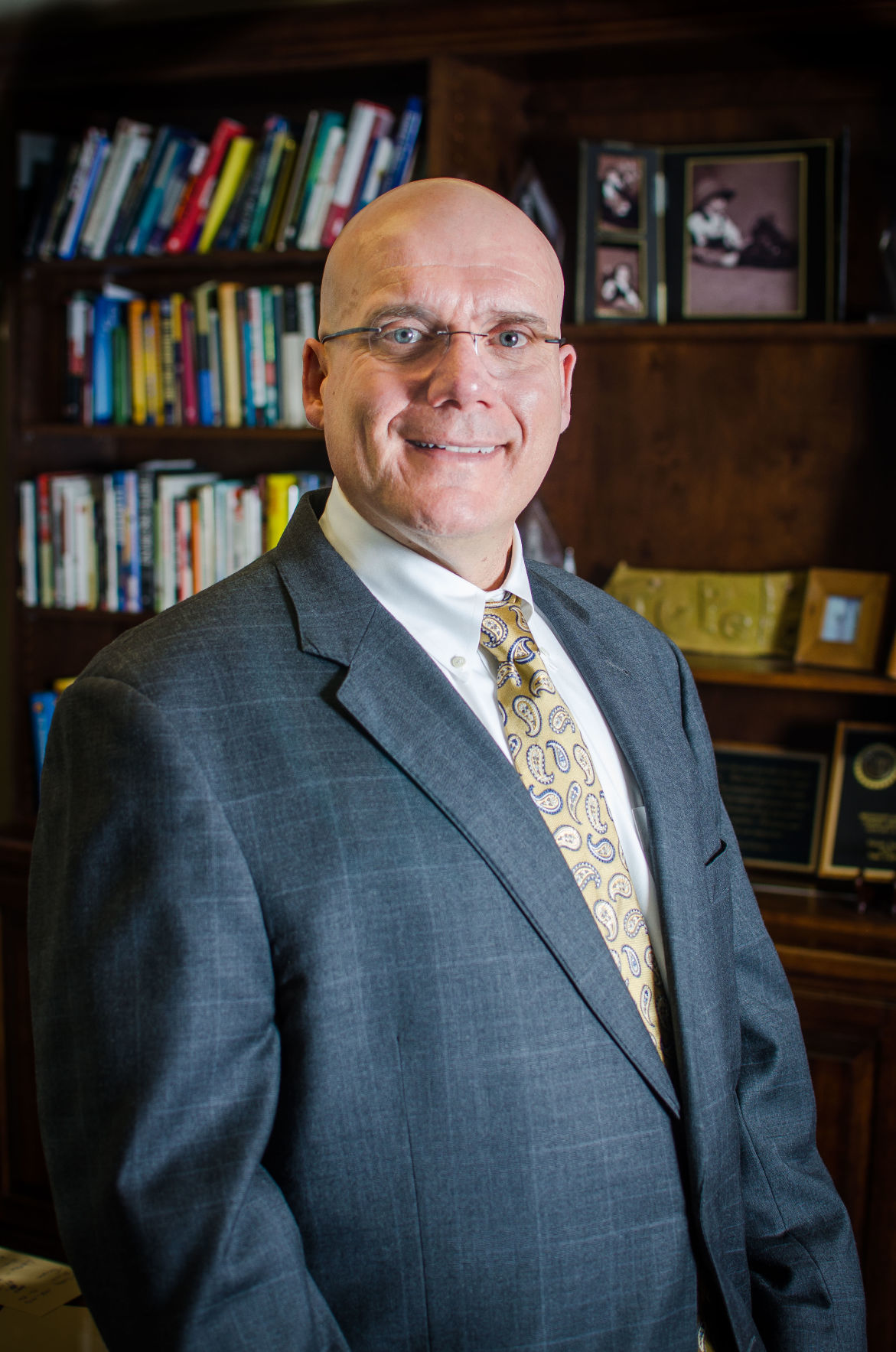 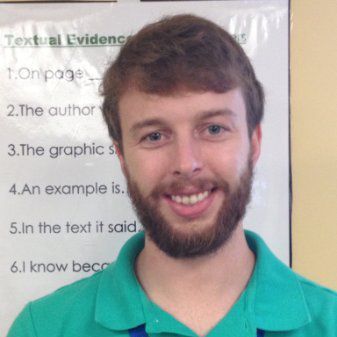 TUPELO – Mississippi’s four-year high school graduation rate has reached a record high of 83 percent, and almost all Northeast Mississippi school districts followed suit with rates at or above the state average.

The rates, released Thursday by the Mississippi Department of Education, are based on the group of students who entered the ninth grade during the 2013-14 school year.

Graduation rates for the Chickasaw County (93.1 percent), Monroe County (92.7 percent) and Starkville-Oktibbeha (90.1 percent) school districts put them among the top 10 in the state.

Anthony Golding, principal at the Houlka Attendance Center, which is the only school in the Chickasaw County School District, said teachers and administrators meet with seniors often to keep them on track for graduation. Golding is in his first year as principal at Houlka and said the strategic planning done in recent years to bring the school’s graduation rate up continues this year.

Houlka has the fourth-highest rate in the state for 2017, up from 72.9 percent in 2016, and the highest across Northeast Mississippi.

“At Houlka we have a small senior class, so we’re able to give them that individual one-on-one time to make sure that their needs are being met and their path toward graduation is clear,” Golding said. “Graduation is no longer an option, we’re going to try to make it an expectation.”

The Tupelo Public School District’s graduation rate is 86.1 percent, above both the state and national average of 84 percent.

TPSD superintendent Gearl Loden said he was pleased with the data reported by the MDE.

“It’s exciting to say, when you’re in Mississippi, that you’re above the national average,” Loden said. “That says you have a community that supports your schools and great teachers and administrators working with your students to get them across that graduation stage with a diploma.”

Loden, who will retire at the end of the current school year, made improving TPSD’s graduation rate a priority during his tenure as superintendent.

“We’re very excited about where we’re at and where we’ve moved in the last six years,” Loden said.

The MDE reports graduation rate data according to student subgroups in addition to the overall rates. With graduation rates on the rise, districts are honing in to increase achievement across all subgroups of students.

Loden said he was pleased to see that rates improved among all subgroups of TPSD students in 2017.

In the Lee County School District, 76.3 percent of a total 139 black students graduated while 83.4 percent of the district’s 368 white students in the cohort graduated.

In Booneville, just 70 percent of the district’s 20 black seniors graduated while 90.5 percent of 84 white students in the same class graduated.

Protests spread to small town communities across US

Martial law: Here's what can and can't happen in the US