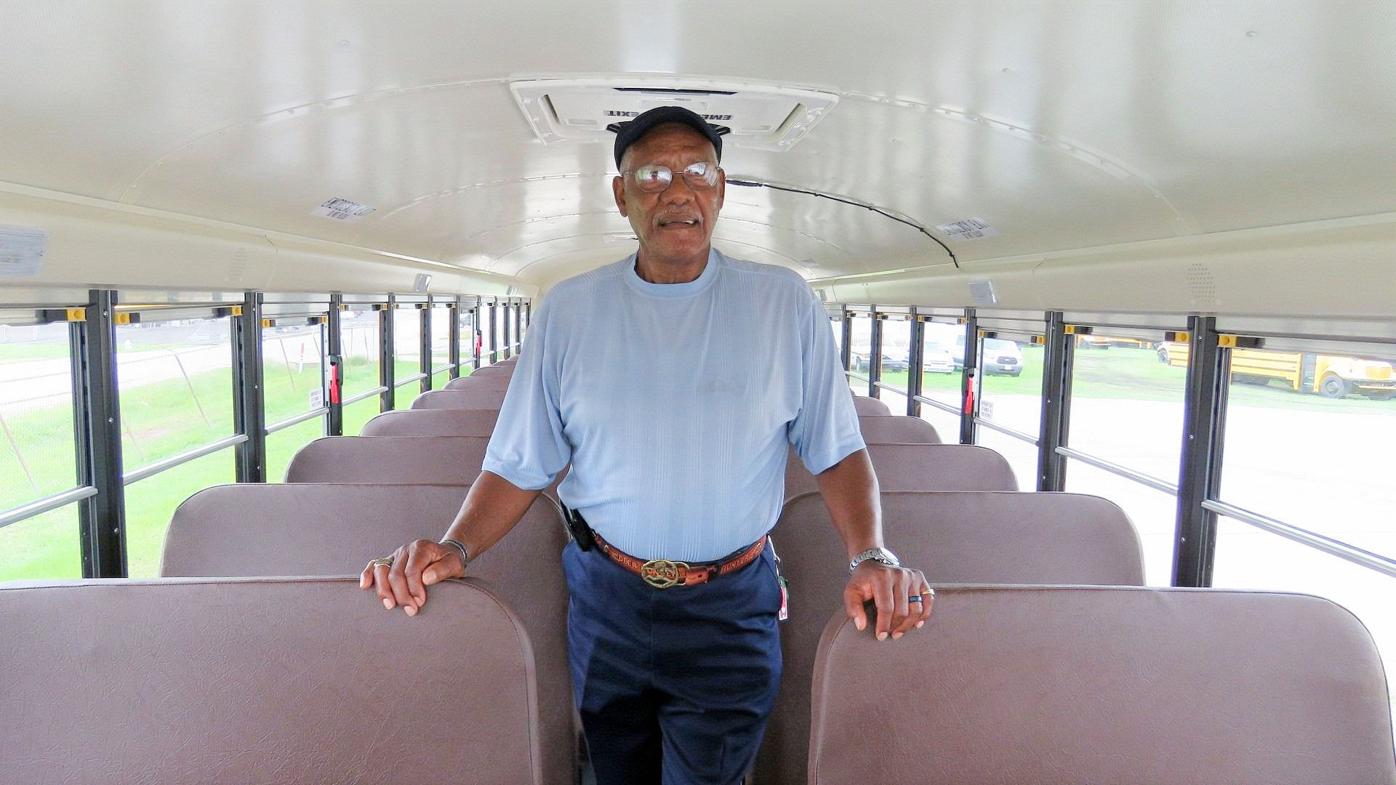 Lee County School District's Robert Brand was named state bus driver of the year for the 2018-19 school year. He died Sunday, one day shy of his 78th birthday. 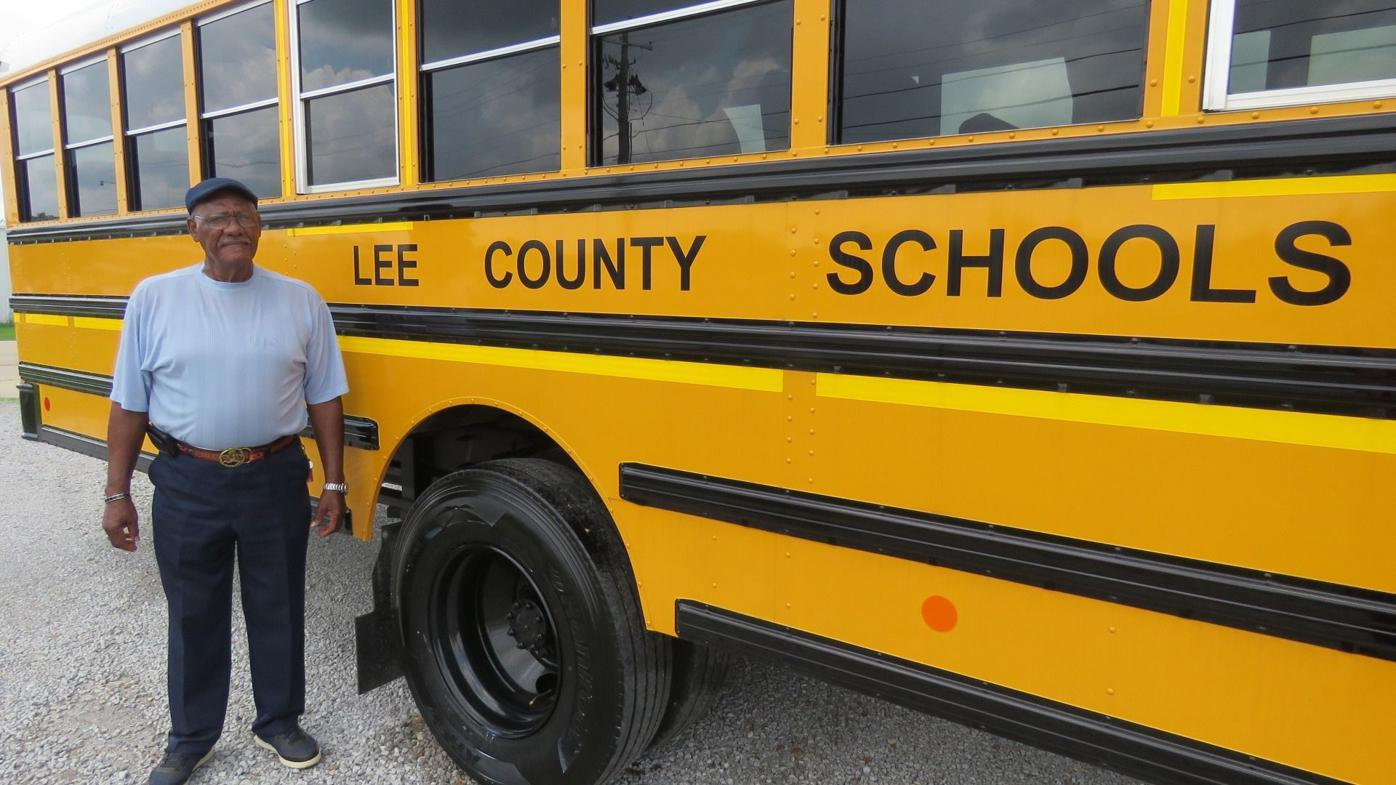 Lee County School District’s Robert Brand Jr. was named state bus driver of the year for the 2018-19 school year. He died Sunday, one day shy of his 78th birthday. 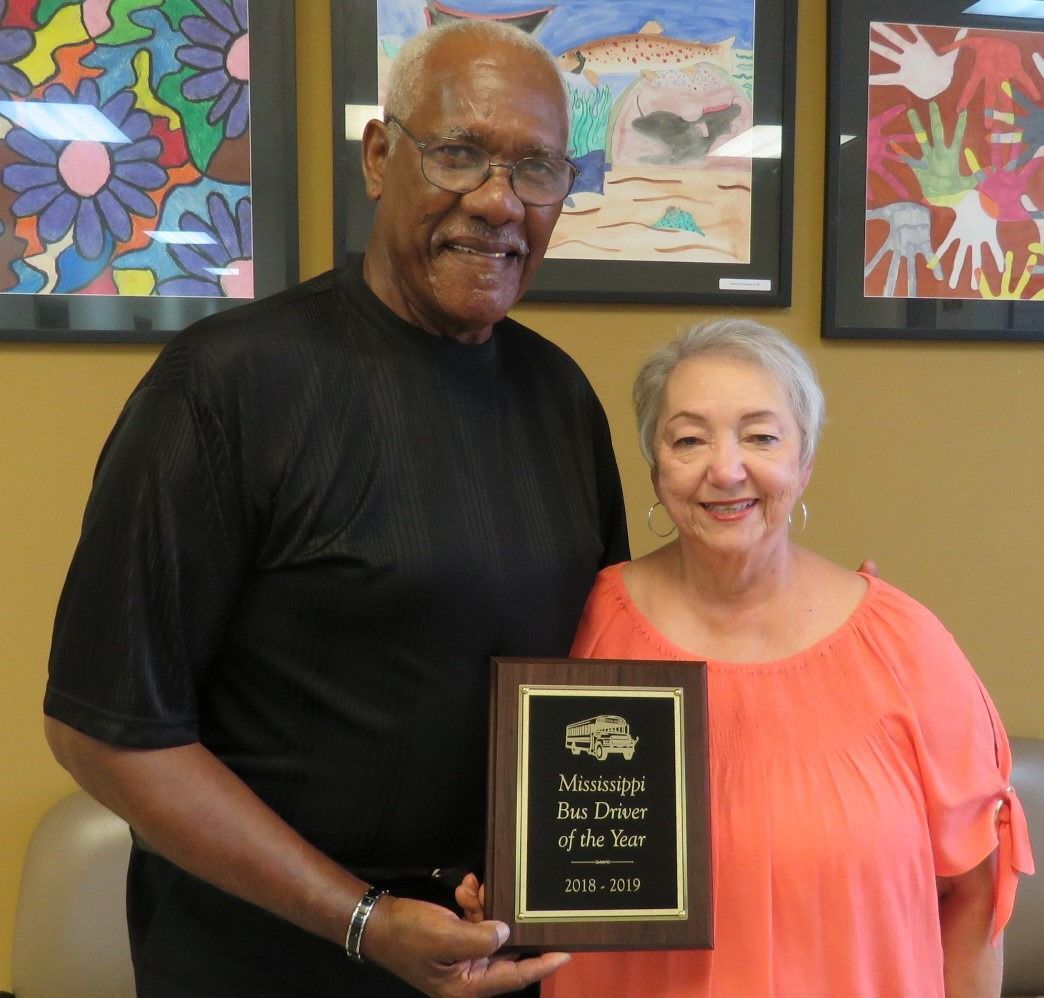 Lee County School District's Robert Brand was named state bus driver of the year for the 2018-19 school year. He died Sunday, one day shy of his 78th birthday.

Lee County School District’s Robert Brand Jr. was named state bus driver of the year for the 2018-19 school year. He died Sunday, one day shy of his 78th birthday.

SHANNON • Robert Brand Jr., known as the “best bus driver in Lee County,” died on Sunday, one day shy of his 78th birthday.

The Okolona native drove a school bus for the Lee County School District (LCSD) for 11 years. During that time he carried students to and from Shannon schools and The Belden Center while also driving for band and athletic trips.

Brand was recognized as the Mississippi School Bus Driver of the Year for the 2018-19 school year after being nominated by LCSD Transportation Director Judy Hill for consideration by the Mississippi Association of Pupil Transportation. He received a cash prize and plaque as part of the award.

Hill said Brand was a great man and a great friend. Everybody knew his name.

“The kids on his bus at Shannon, they all loved and respected him so much,” Hill said. “They knew they had to listen to him. He made them respect him and respect that bus.”

She added that Brand returned any respect he was given.

Allen Stanford, principal at The Belden Center, knew Brand for seven years. He called the late bus drive “the epitome of character and professionalism.”

“He had a very high standard for himself and for the students that he interacted with, and he was just a very high-character man that will be sorely missed by the district and the community,” Stanford said.

Brand loved Lee County Schools and was a Shannon Red Raider through and through, rooting for every sports team at Shannon and across the district.

He loved his bus, too. For Brand, keeping his bus clean was a top priority and something in which he took great pride. He drove his bus home each night and made sure it was clean inside and out. He even waxed it from time to time.

Stanford said Brand’s bus was one that no one would mind riding on.

“There was no dust, dirt, paper scraps or anything like that on his bus,” Stanford said. “Interior and exterior, without a doubt, he took more pride in keeping his bus clean than anyone I have ever known.”

Brand was diligent, always bringing his bus into the shop if a maintenance light came on. He was also gracious, making a point to thank the mechanics at Lee County’s bus shop for their work.

“He would stop here maybe once a week and just come in and say ‘Hey, how are y’all doing? I’m praying for y’all. I appreciate everything y’all do for us,’” Hill said.

While she believes all of Lee County’s bus drivers are good, Hill said there’s always that one-in-a-million driver who goes above and beyond what they’re called to do.

TUPELO • At her core, Stewart McMillan is a helper.

Sen. Perdue pulls out of final debate with Jon Ossoff

Al Gore on what makes this election different from 2000

Wisconsin voter: This is my biggest reason for voting for Trump ...

Anderson Cooper on Trump ralllies: Wow, he has no shame