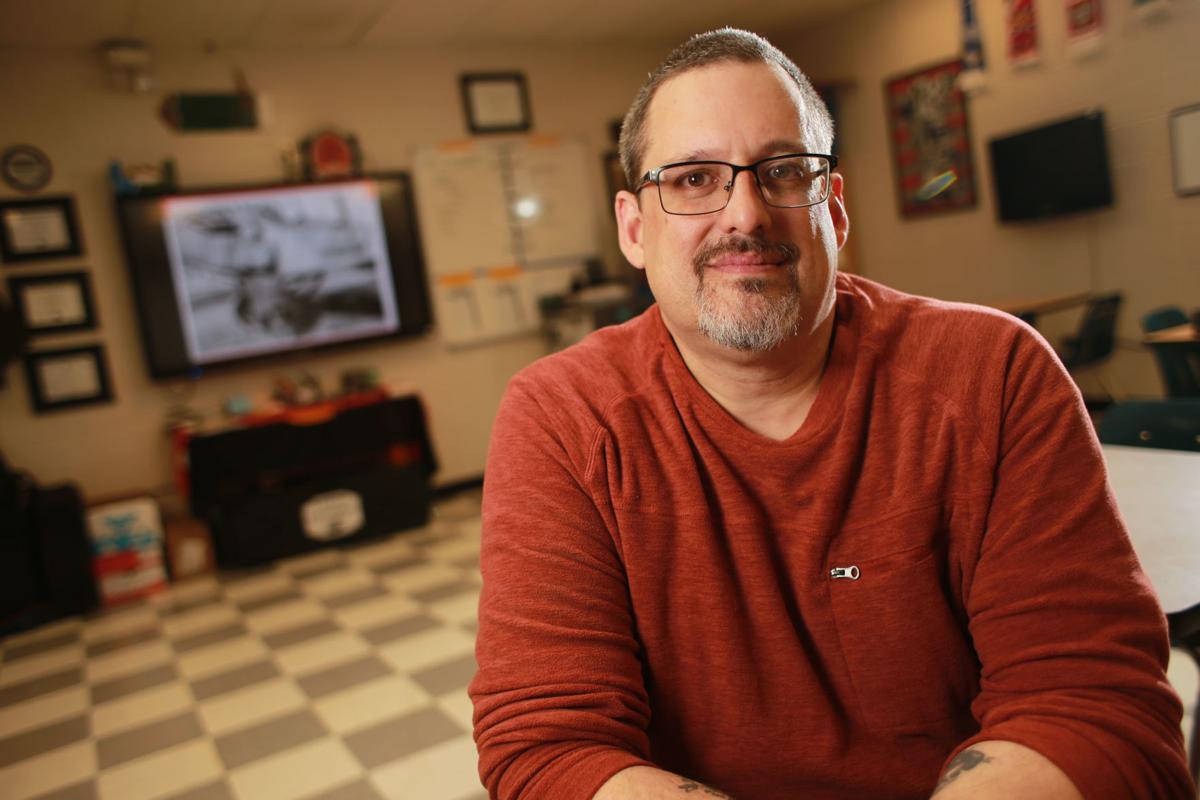 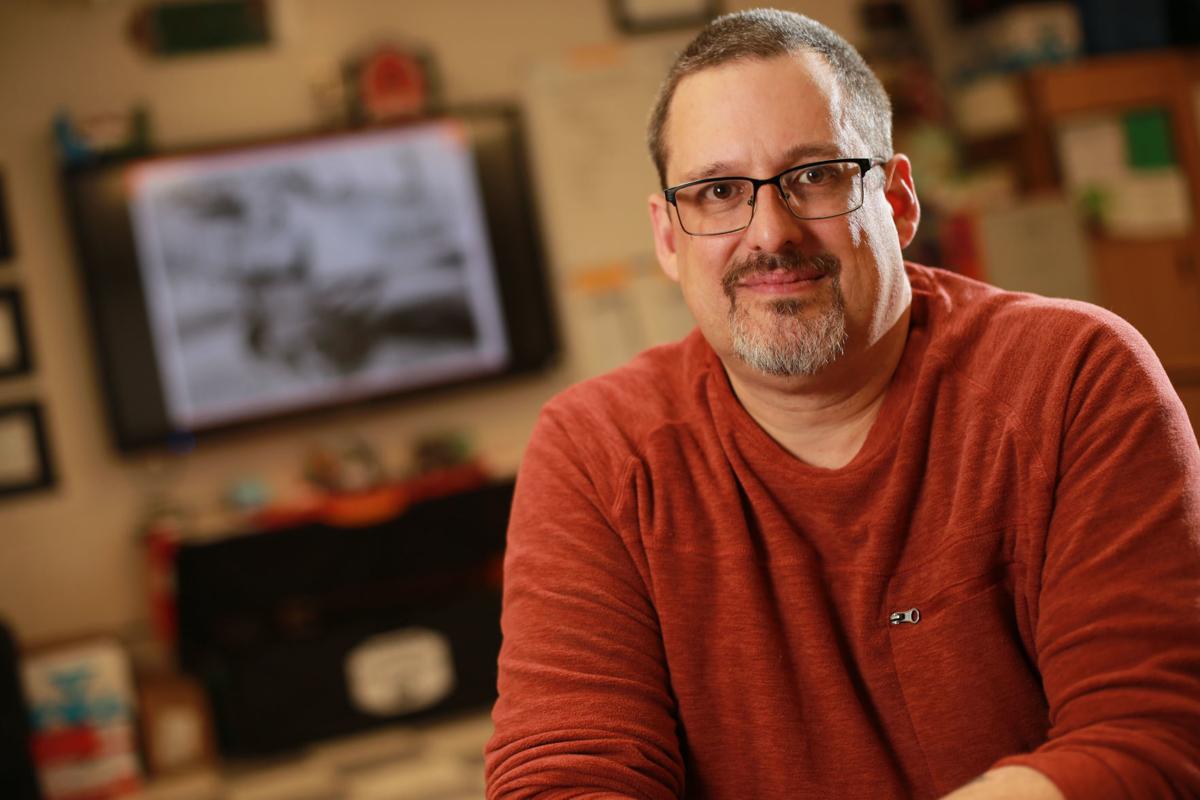 He began his teaching career at Gentry High School in Indianola from 2000 to 2007 and spent two years working in Columbus before starting his career as a history teacher at West Point High School, where he has worked for the last 10 years.

“No matter how many times you prepare a lesson plan, you might as well throw that out the window because you never know what the kids are going to bring to the table,” Mize said.

If Mize had to choose one part of history as his favorite?

“If I had to choose, probably 20th century U.S. history, specifically around the Industrial era and the Great Depression,” Mize said.

Mize has won multiple teaching awards over the years, from the Mississippi Council for Social Studies, the Gilder Lehrman Institute of American History, and a Teacher of the Year award from a local West Point newspaper.

When asked what the most important part of being a history teacher is, Mize said it is important to teach students to think outside of the box.

The Oxford English dictionary defines the word history as “the study of past events, particularly in human affairs” and Mize concurred, but with a salt-of-the-earth definition he has gleaned from nearly 20 years teaching the subject.

“History is basically a bunch of problems that have happened and then we look at how the past tried to fix those problems successfully or unsuccessfully, and we try to apply that to today,” Mize said.

Mize has his own way of teaching history and sometimes that means holding a debate in class. His students utilize evidence to support their arguments about how history impacts today.

“Critical thinking is probably one of the major things that is required of kids today, long gone are the days where they just remember facts and figures and dates, now it is about what is the problem, how can I solve the problem, and how can it impact the future,” Mize said.

Mize also takes students on field trips to different historical sites every year to give them a deeper perspective into how certain events in history transpired.

“It helps a lot of the kids who have never been outside of West Point, Mississippi to actually get out and experience what the world is really like,” Mize added.

“It changes their perspectives a lot and helps bring that textbook to life, my daughter goes on these trips with me a lot and she said to me that the textbooks don’t do it justice,” Mize said.

Mize said the most rewarding part of his job is meeting his former students later in life and seeing how far they have come.

“I’m proud of every one of them,” Mize said.

Trump spars with CNN reporter when confronted with past remarks

We asked workers how the virus changed their lives. Here's what they said

Fear, panic as women navigate pregnancy during a pandemic