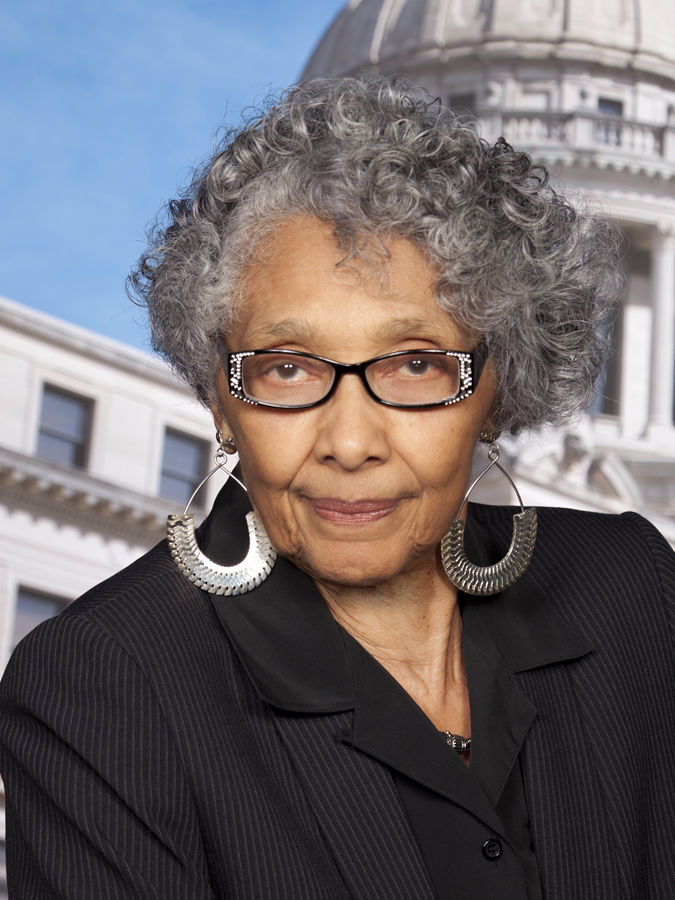 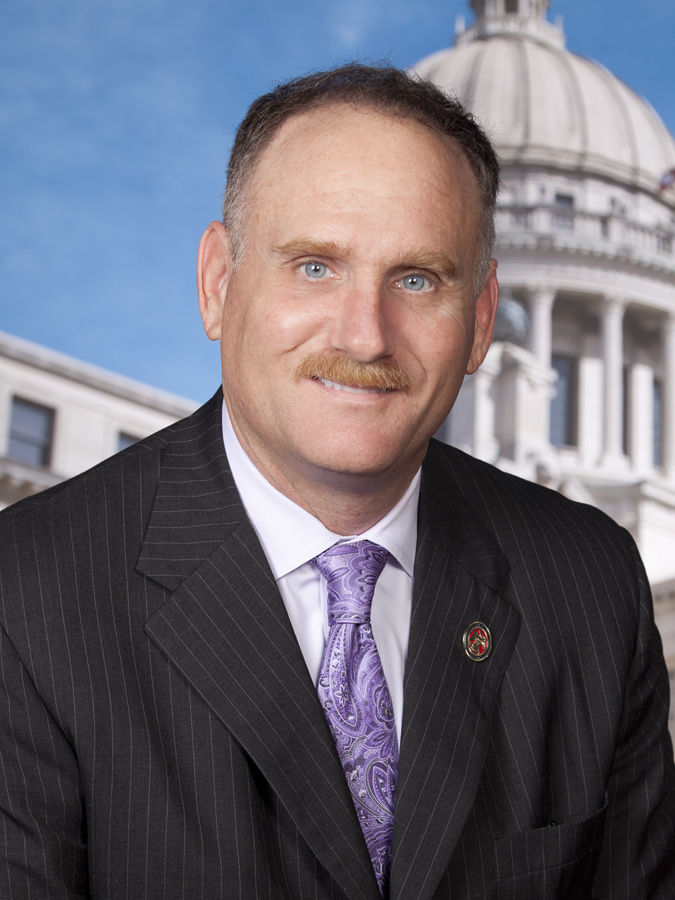 JACKSON – Legislation has passed the House and is now heading to the Senate to mandate equal pay for women.

In a surprise move this past Friday, the House approved an amendment to another bill that would mandate gender pay equity. But the bill was held in the House for other issues.

On Tuesday, Judiciary A Chairman Mark Baker, who authored the bill that was amended, said he would acquiesce to the wishes of the House and would not try to remove the gender pay equity amendment.

The bill went on to pass by a 106-10 margin. Most of the members voting against the bill were Democrats, who support pay equity, but oppose the original intent of the bill – to prevent municipal governments from passing ordinances dealing with employment law, such as mandating a higher minimum wage than the state.

Various groups and officials, including Republican state Treasurer Lynn Fitch, have been advocating for years for the state to adopt a gender pay equity law.

According to research by the National Conference of State Legislatures, Alabama and Mississippi are the only states that do not have equal pay laws, though, some of those laws are viewed as weak and ineffective.

In the past, Fitch has said such a law is needed in Mississippi.

Fitch said a 2016 study she asked the state economist to conduct revealed that the gender pay gap in Mississippi is 27 percent compared to 19 percent nationwide.

She said the gender pay gap in Mississippi helps keep families in poverty since women in the state are 48 percent of the workforce. Over a year’s period, the pay gap for a 40-hour week equates to $9,600 less pay for women and $375,400 over a 40-year career.

Cuomo: Quarantine would be federal declaration of war on states

Cuomo says possible NY quarantine 'would be chaos and mayhem'