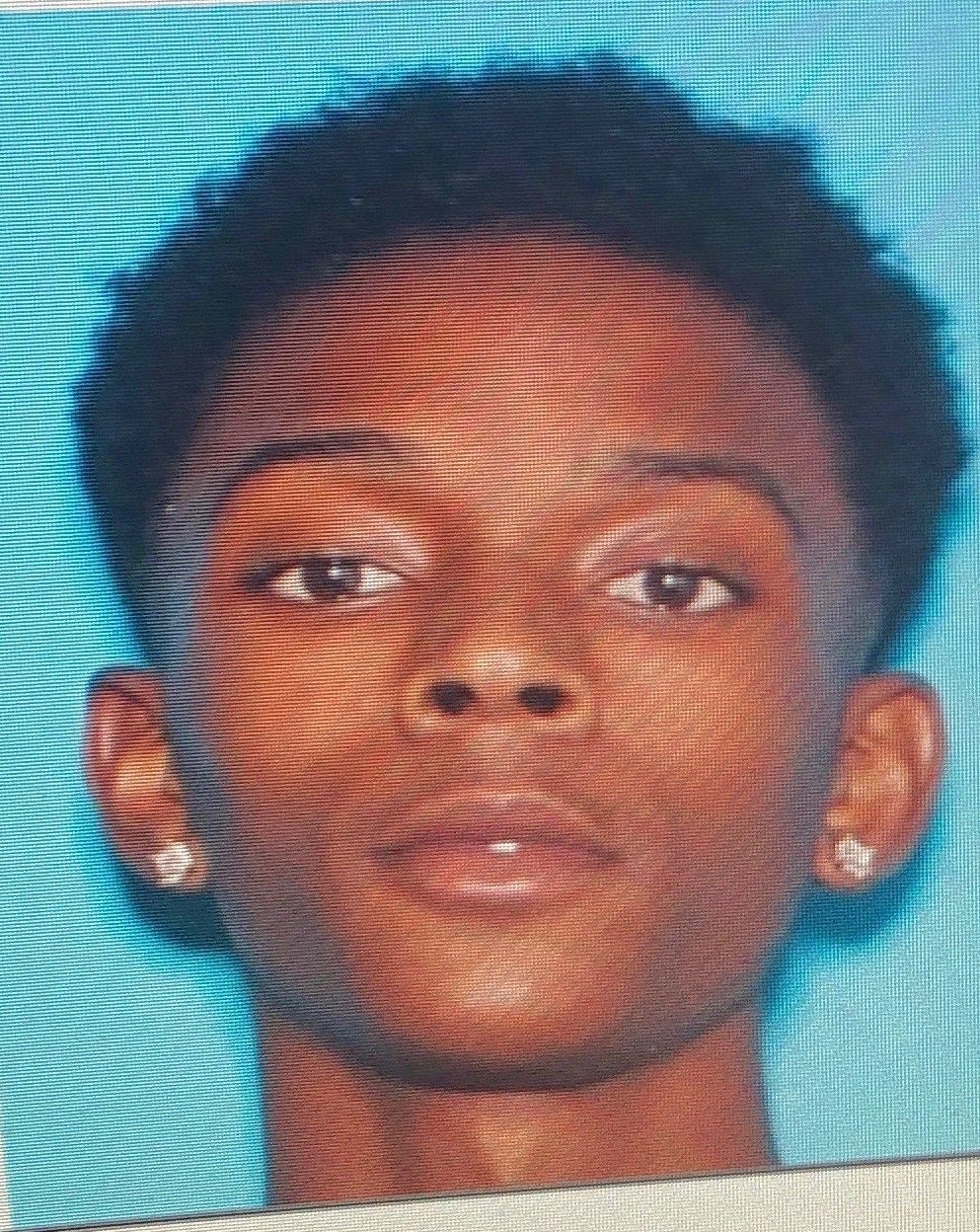 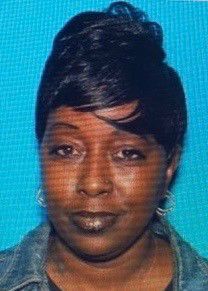 Prentiss County deputy sheriffs were called to 281 Highway 364 in the Altitude community just before 6 p.m. March 27 for a disturbance involving weapons. While officers were on the way, 911 said a man had been shot and a black male fled the scene in a car.

When deputies arrived, they found John Michael Ross Berryman, 21, of Dry Creek, had been shot at least one time. Berryman died on the scene from his injuries.

Sheriff Randy Tolar said the suspected murder weapon was thrown from the car as the man drove away. The gun was recovered along the side of a county road.

The investigation first led authorities to the Motel 6 on East Main in Tupelo where Trakendric Neal Young, 18, of Booneville, was hiding. He was taken into custody with the help of the Tupelo Police Department, TPD SWAT team, the Mississippi Highway Patrol and the Lee County Sheriff's Office.

Further investigation led to the arrests of Truth Davareus Brown, 17; Jesse Dean Crabb, 18; Jacob Allen Gurley, 18; and Timothy Oneal Holloway, 19; all of Booneville. All five were charged with capital murder.

In a related charge, Constance Lashaun Hamlin, 46, was charged with accessory after the fact of capital murder for carrying her son to Tupelo. Her bond was set at $10,000.

The case will be presented to the next Prentiss County grand jury.

HBO Max is here. Its boss explains why it's worth the price

Biden responds to Trump on masks: 'He's a fool'

POLL: How do you feel about Gov. Reeves' decision to hire Burl Cain to lead the Miss. Dept. of Corrections?